What Are The Dinosaurs? Know About Its Top 10 Characteristics, Classification, And Survival 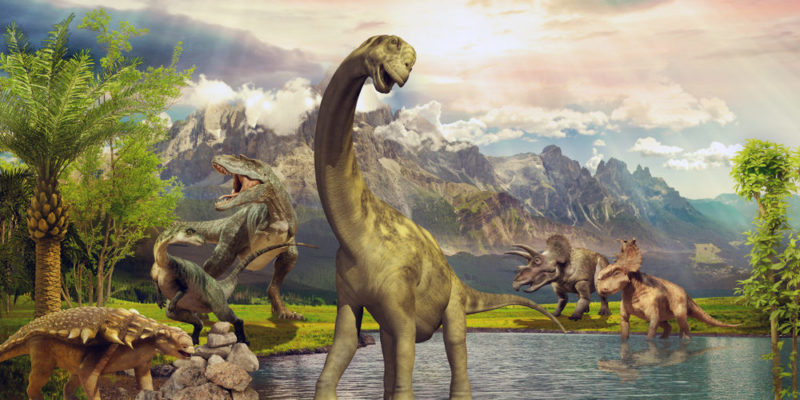 What are the Dinosaurs?

We explain everything about dinosaurs, how is their classification and reproduction. In addition, its characteristics, social habits and more.


What are the Dinosaurs?

Dinosaurs were reptiles with predominance on the planet more than 150 million years ago . Although there were also small variants, some of the typologies reached incredible sizes, even greater than the dimensions of an elephant .

There were herbivorous and carnivorous varieties , while dinosaurs of multiple shapes and shades could be found. They became extinct during a period of environmental upheaval on Earth , approximately 65 million years ago.

The importance of the dinosaurs lies in having been the animals that reached the highest level of development and the most widespread domain on the planet until the arrival of man . Its appearance took place approximately 200 million years ago, being the Secondary era ( Mesozoic ) its period of greatest boom. In all, his rule over the Earth’s ecosystems spanned around 160 million years.

The dinosaurs had great agility to move in different environments, the largest variants reached lengths of 50 meters , heights of 12 meters and weights of around 100 tons. These terrestrial vertebrates were bipedal at first, but later most species evolved as quadrupedal. However, some dinosaurs were capable of combining both forms of locomotion. 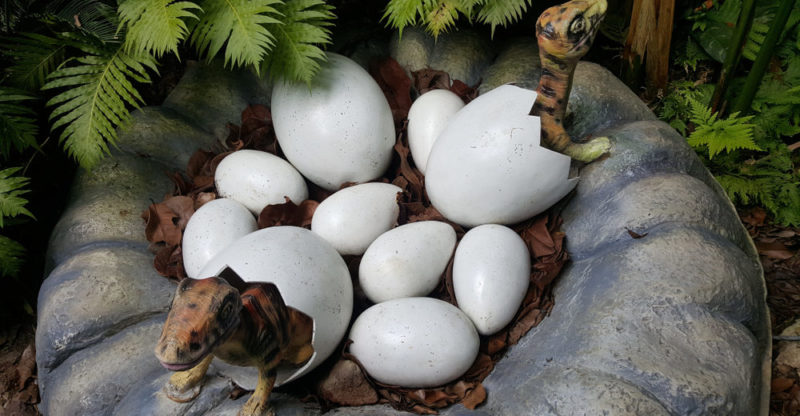 They reproduced oviparously . Dinosaurs laid their eggs in nests , which they prepared by digging into the ground or, in the case of larger variants, building earthen structures that reached heights of two meters.

On average they laid a number close to 20 oval or rounded eggs , with sizes between a couple of centimeters up to 35 centimeters, always according to the species in question.

The feeding of these reptiles was very wide. Carnivorous species ate herbivorous dinosaurs , other reptiles, mammals , and even members of their own kind in some cases.

Herbivorous species ate all kinds of vegetables , while certain dinosaurs were omnivorous , that is, they included multiple foods in their diet. 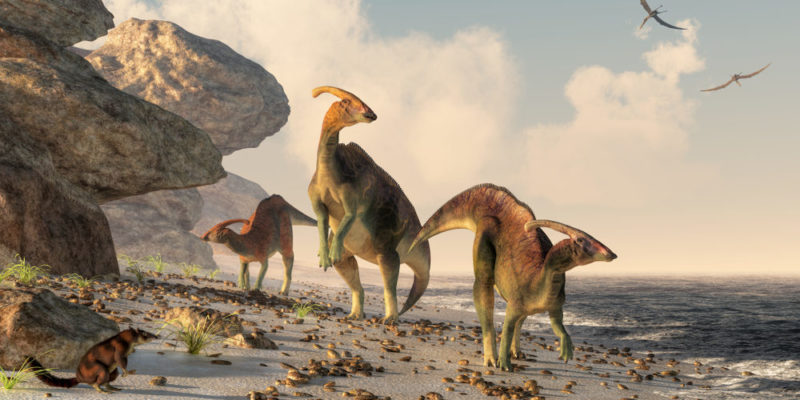 Many dinosaurs formed communities to hunt together.

The dinosaurs moved from one place to another in groups , forming nesting communities and helping each other to take care of the nests. They also hunted in groups.

They were divided into two large groups based on the shape of their hips: 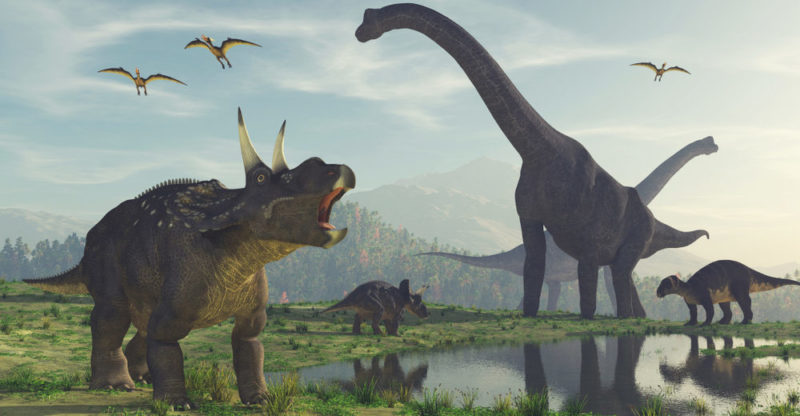 Most dinosaurs had no vocalization abilities of any kind.

The finding of different body elements for visual display in dinosaur fossils indicates that the main form of communication between these reptiles was visual .

On the other hand, everything indicates that most of the dinosaur species did not have vocalization abilities of any kind .

The identification of around one hundred characteristics of birds in different species of dinosaurs allows us to conclude that these huge reptiles were the ancestors of today’s birds .

The similarities are located mainly in the skeleton , specifically in the upper extremities, the neck or the pectoral bones, among other areas. 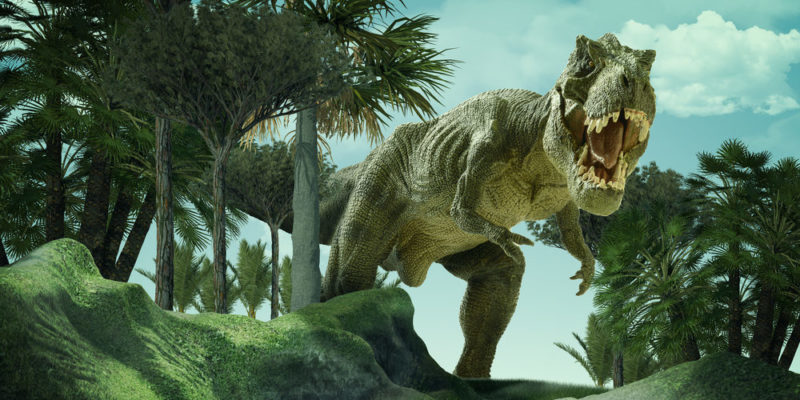 Dinosaurs could maintain intense activity for a long time.

Although dinosaurs were originally believed to be cold- blooded or ectothermic reptiles, the latest scientific theories indicate that they were endothermic or warm-blooded . Thanks to this characteristic, they were capable of maintaining intense activity for long periods of time .

All species or varieties of dinosaurs had special characteristics for their survival. Carnivores had claws and teeth that made them almost infallible hunters. Herbivores were colossal in size in many cases. 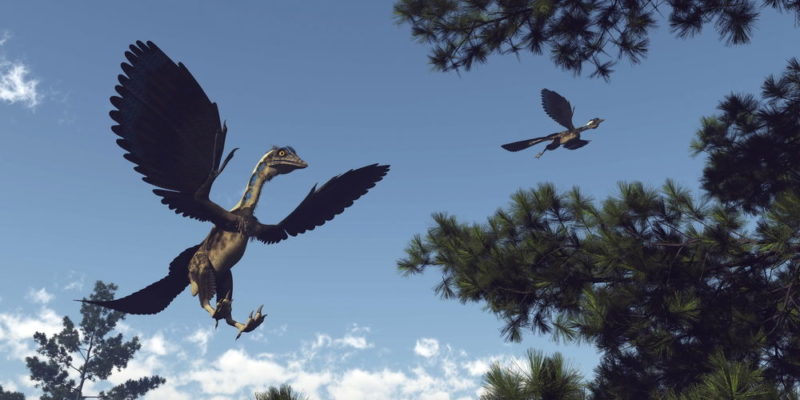 The feathers of the dinosaurs protected them from low temperatures.

Strengthening the relationship with birds, it was discovered that several types of dinosaurs included feathers. They were not the same as those that we can find in birds, but they served to protect them from low temperatures .