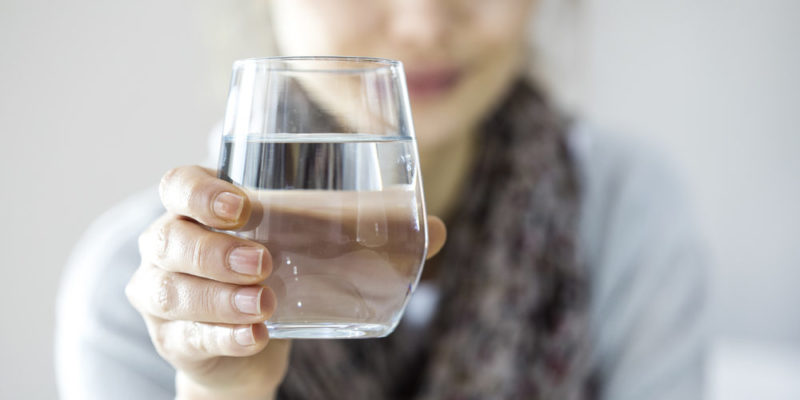 Which is the potable water?


Which is the potable water?

The WHO specifies that there is access to drinking water when its source is less than 1 kilometer away from the place of use, and whenever it is possible to reliably obtain at least 20 liters per day for each member of the family. 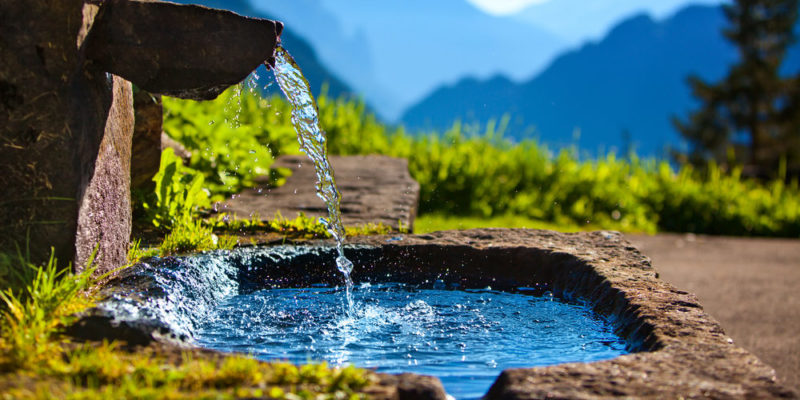 In rural areas, drinking water is obtained from underground wells or springs.

To make potable water from the mains from surface intakes that are not naturally drinkable (such as the Río de la Plata), a fairly complex corrective treatment must be carried out, which involves a first rough filtering in the intake or intake stage, and then elevation , coagulation, decantation, filtration and finally chlorination and alkalization.

In rural areas , where there is no potable water distribution system, the water often comes from deep underground sources (wells) or springs . The degree of contamination of these waters in general is not so high, which makes it possible to resort to the oldest and most universal method of disinfection of water at the household level: boiling the water. In this way at least the elimination of most of the pathogens ( bacteria and viruses ) that are transmitted through water is achieved , although it does not solve the problem of contamination with heavy metals , for example.

Filtration is also a simple method that removes intestinal parasite cloudiness and cysts, but fails to suppress smaller living things, such as viruses and bacteria.

Drinking water should not be colored , although it may be somewhat whitish due to chlorination.

Drinking water should not have an odor , as it should not contain anything that could generate it.

Neither must have taste. 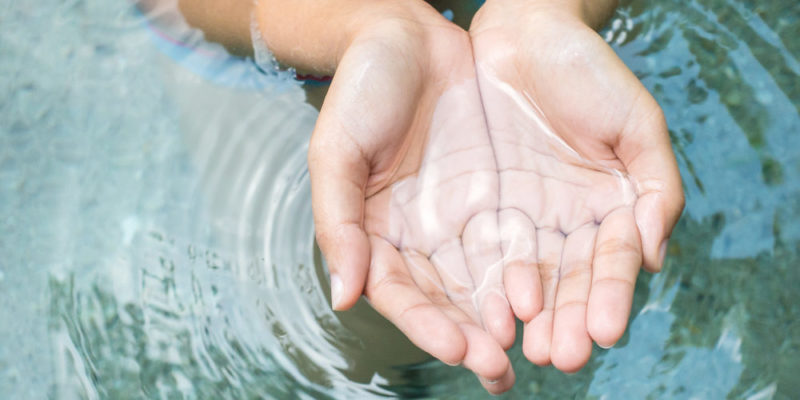 Drinking water should not have floating particles that create turbidity.

It should not contain floating particles that generate turbidity.

You may be interested in: Chemical characteristics of water .

Nor should drinking water contain residues of organic substances such as pesticides, that is why there are maximum limits for compounds such as benzene or DDT . 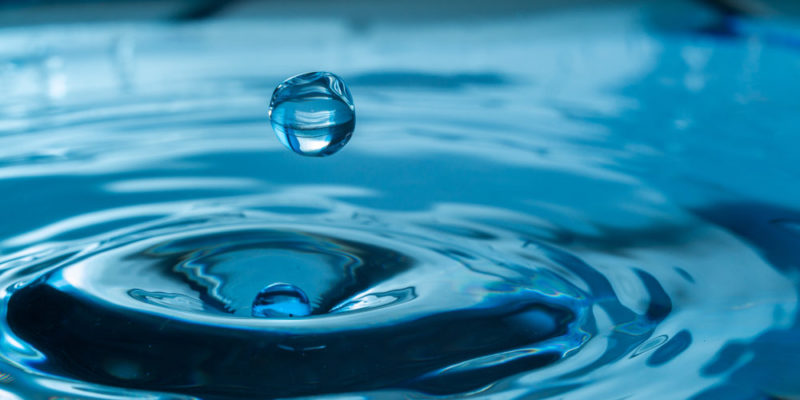 Drinking water must have an absence of Escherichia coli in 100ml.

Limits are set to minimize the risk of contracting infectious diseases , basically childhood diarrhea, which are a major cause of malnutrition and mortality in underdeveloped areas. These limits are:

The National Food Code of the Argentine Republic, in its article 982, defines drinking water for public supply and drinking water for home use as that suitable for food and domestic use ; and specifies that it must not contain foreign substances or bodies of biological, organic, inorganic or radioactive origin in concentrations that make it dangerous to health. In addition, it must be clear and transparent.