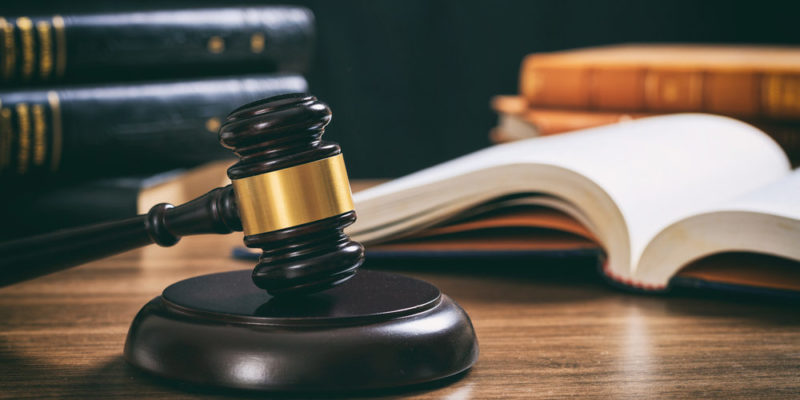 What is the Law?

Characteristics of the Law :

We explain what law is and what its main characteristics are. In addition, the branches into which it is divided and its sources of origin.

What is the Law?

Law is the normative and institutional order through which human behavior is governed within societies , taking into account the principles of justice and security.

Law is also the study of the set of provisions and rules based on which a society resolves its conflicts and guarantees social coexistence in a given space and time. This means that it refers to the object of study and the Legal Sciences themselves.

These regulations, whether fair or not, must be promulgated by the State , as the guarantor of the social pact that allows organized coexistence, that is, the social order , and they are not the result exclusively of rational and consensual agreement, but of a historical process of political, economic and social interests that made their demands predominate.

Although there are as many types of law as there are legal conditions, a total consensus has not been reached regarding its theoretical definition , and one of its branches, the Philosophy of Law, deals with this.

Characteristics of the Law : 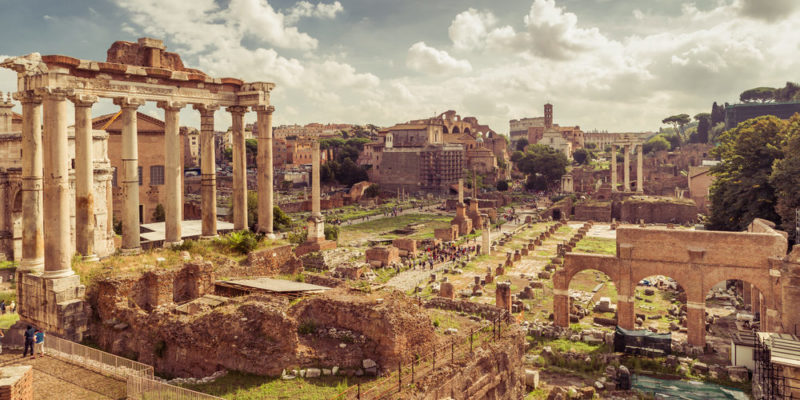 Much of our current law is based on Roman law.

The first civilizations to develop a normative code of conduct were the ancient ones of Mesopotamia , Phenicia, Palestine, Egypt, and Greece , although their constitutive principles were customary in nature , that is, established by custom.

The Roman Empire was, in this sense, the first to invest great efforts in its own legal regulations, undoubtedly as a way to control the vastness of its borders and the variety of its inhabitants. Much of our current law comes from the numerous considerations of Roman law s .

However, Law as we know it today is a purely state invention, and therefore could not develop until the Modern Age , when the State was formally instituted. Guided by the philosophical precepts of humanism , the Law begins to establish itself as an instrument and an element of the State , and thus the Legal Sciences were formally born as a field of knowledge. 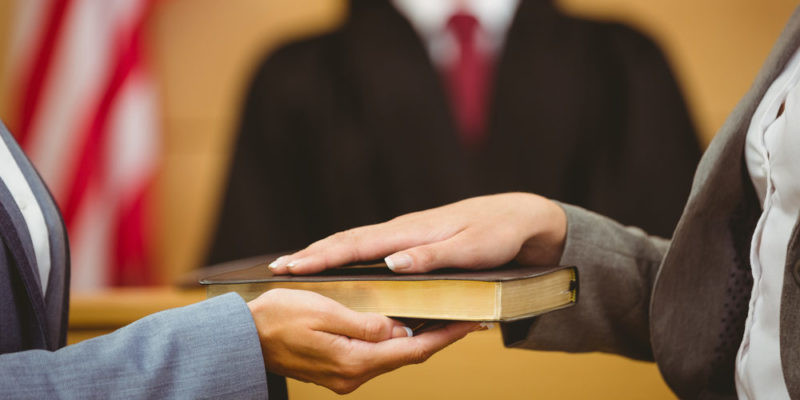 Citizens are subject to the laws that the law provides.

The rule of law consists of the equality of all citizens before the law , and without this angular principle it is not possible to even begin to develop a legal system, since nothing would force the powerful to submit to its precepts.

That is why a law is effective to the extent that there are institutions willing to ensure equal compliance with its norm , not only through coercion (discursive or, when the time comes, through the monopoly of violence that holds the State), but from its social, cultural, and historical institutionalization.

Similarly, it is required for validity that the legal regulation is public and notorious , which guarantees the publication and distribution thereof through the devices provided for this purpose: official gazettes, means of communication , posters on walls, etc.

Thus, once informed, citizens know that they are subject to the obligation to comply, their penalty, which guarantees at the same time the preservation of their rights and freedoms.

Finally, the provisions of this order can never contradict the fundamental principles of law, nor should they be contradictory with others of the same or different nature. For this, the Law has interpretive tools and processes , which translate the maximum designs of the law into the specific case.

Law is necessarily normative, in the sense that, being immersed in a specific cultural, social and historical reality, its role is precisely mandatory : to contain within the framework of what is considered fair the different types of relationships established between the individuals of a community , or between them and the state.

The norms that constitute the Law have the necessary virtue of bilaterality, that is, they require the interaction of two or more individuals who submit to the law in equal measure, above the impulses of their will.

This is one of the most substantial differences between a legal and a moral regulation. 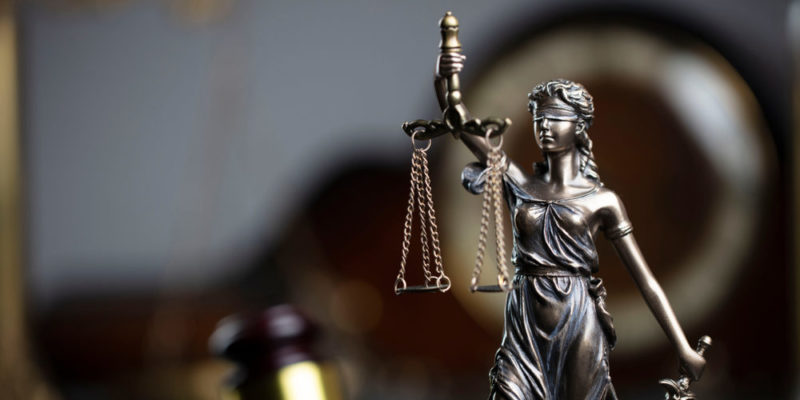 Any party that does not comply with the law can be sanctioned.

This principle distinguishes legal norms from social or protocol , for example, and consists of the possibility of enforcing in the Law by force the necessary coercion to enforce a publicly prescribed conduct.

This is how the State, for example, has instances for arbitration and the necessary coercion that subjects all parties involved in a conflict to the legal system . Said parties can also involve the State itself, which is not exempt from the inviolable nature of the law and can therefore also be sanctioned.

Legal laws must be born from an institution other than the recipient thereof , so that the whole society as a whole obeys a code that implies a certain degree of submission to the common will, over and above the very personal push.

The precepts of law are not arranged haphazardly, but orderly and interwoven so as to function as a true system. In favor of this operation, the laws must have a level of rank and priority , which establishes the scope of each one and the resolution in the event of a possible conflict with other branches of the legal system. 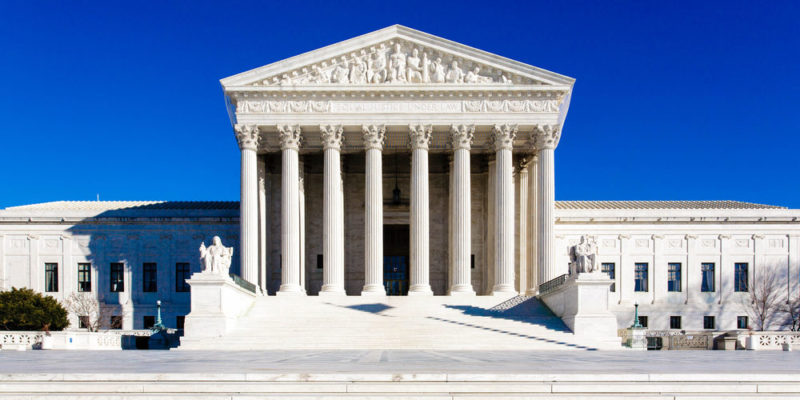 When making a decision or interpreting a legal norm, the institutions not only take into account what is contemplated in the codes and in the Magna Carta, but also the set of sentences, decisions and previous cases that have set some type of precedent in The matter. Such literature is known as the “sources” of Law, and they can be of three types:

The interpretation of laws and regulations is essential for legal life. It is a matter of discerning for each specific case the specific conditions of compliance with what is stipulated in the legal framework, taking into account the pertinent sources and the unique considerations of the case. It is a practical vision of law.

There are several types of possible interpretations, namely: 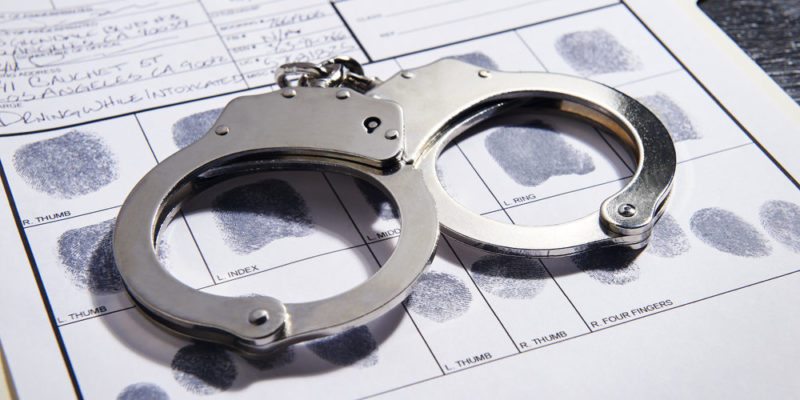 Criminal law is one of the branches into which law is divided.

Traditionally, the Law is divided into two branches, each with its relevant subcategories:

In the same way, there are numerous legal disciplines, each with subcategories as well. It is about looking at the different legal needs from the most specific perspective possible . Broadly speaking, however, the disciplines would be: