Top 10 Features And Characteristics Of Liberals And Conservatives 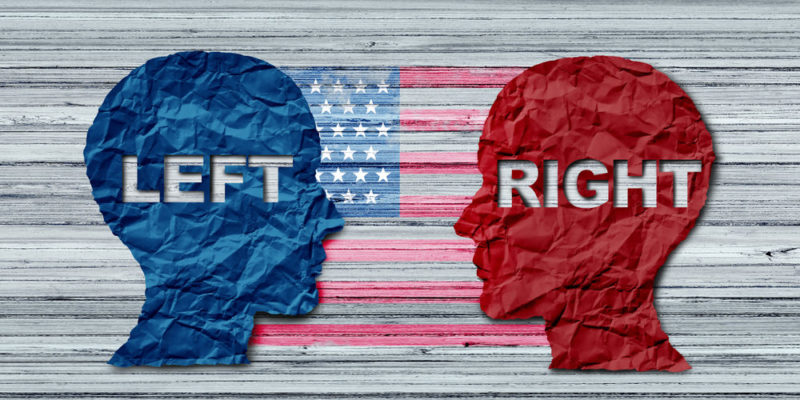 What are Liberals and Conservatives?

We explain what liberals and conservatives are and the ideas that each holds. In addition, what are its characteristics and current status.

What are Liberals and Conservatives?

When we speak of liberals and conservatives, we also speak of two opposing tendencies in political philosophy known as liberalism and conservatism , which tend respectively to promote greater autonomy and freedom of the individual life of the citizen in social, economic, cultural or, on the contrary, to favor traditions, family and religious values to preserve the status quo (the “state of things”) of societies .

Historically, each of these philosophies assumed one extreme of certain debates around the economic ( protectionism versus free market ), the social (tradition versus freedoms), or the political ( authoritarianism versus liberal democracy ).

These two trends clashed on numerous occasions throughout Western history , giving rise to political conflicts and escalations of violence that often led to civil wars. 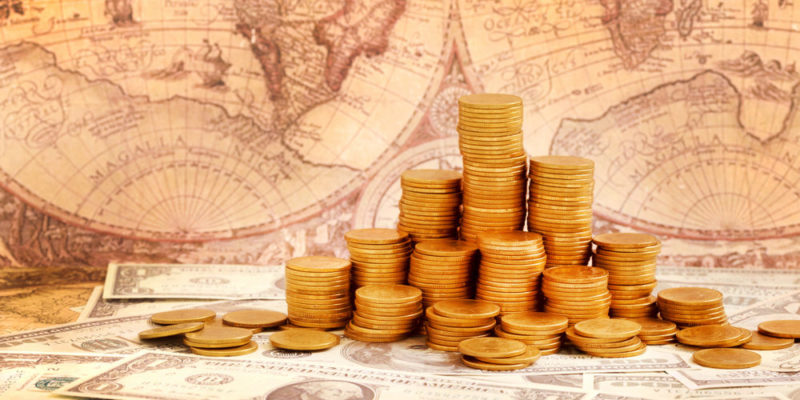 Liberalism played an essential role in the creation of capitalism.

The origins of liberalism have to do with the struggle against absolutism and monarchy during the seventeenth and eighteenth centuries, and it was an essential piece for the emergence of liberal democracies whose states had counterweights and limitations, as well as separation from religion.

Then it played an essential role in the emergence of capitalism , since it also advocated the end of protectionist states and strong intervention in market dynamics .

For its part, conservatism emerged at the beginning of the 19th century as a position opposed to the ideas derived from the French Revolution of 1789, as well as those of the Enlightenment and rather in defense of the order associated with the Old Regime.

However, as a movement it drew on an enormous diversity of tendencies, positions and thoughts from several different countries. 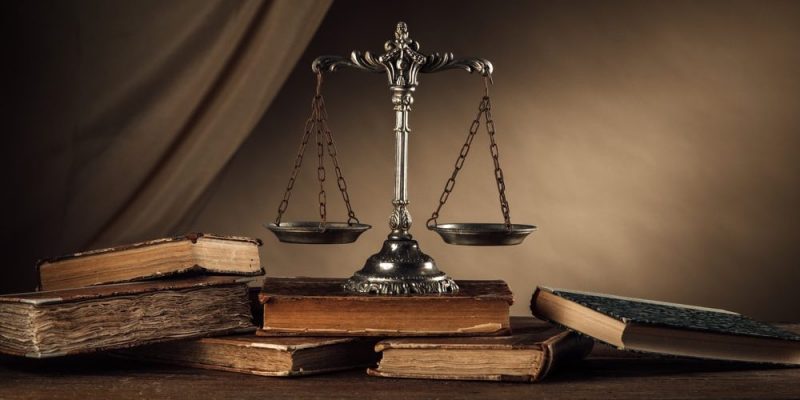 Equality before the law is one of the ideas that liberals advocate.

The set of liberal ideals can be summarized as: 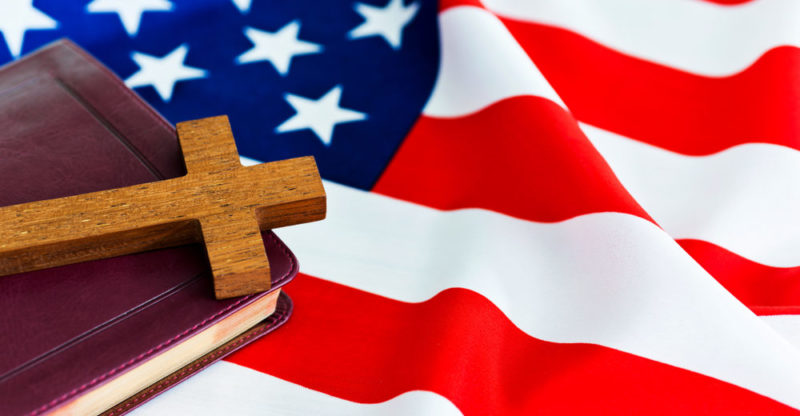 Conservatives value religion as a political and social element.

Initially the liberal movements advocated the freedom of the market , the little interference of the state in commercial affairs and private property , in contrast to the absolutist tendencies that sought to maintain a feudal aristocracy in power.

During the 20th century, these trends insisted on economic liberalization as a way to enrich the countries.

This, in the midst of industrial contemporaneity, led them to become the political sectors of the right (conservatives) in the face of new tendencies of the revolutionary left that advocated the collectivization of production agencies, protectionist economic policy and investment in social spending. 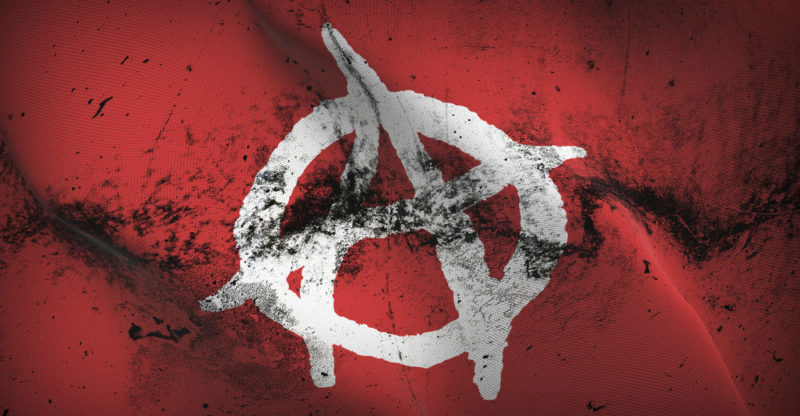 Anarchism promotes the complete and total abolition of the state and government.

As has been said, liberalism is diverse in its approaches and tendencies, so we can identify some different ones: 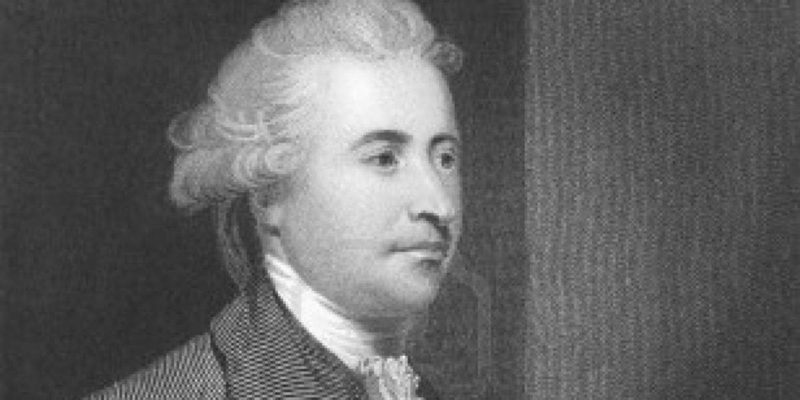 Edmund Burke proposed the utopian impossibility of a state based on reason.

Similarly, conservatism is made up of various streams, organized rather by their country of origin, namely:

Neoliberalism is called a capitalist economic and political trend , which revived the ideas of classical liberalism at the end of the 20th century, promoting the recipe of economic liberalization, free trade and drastic reduction of the state and public spending.

It is a term of controversial use since this recipe meant the economic ruin of many third world countries , especially in Latin America . 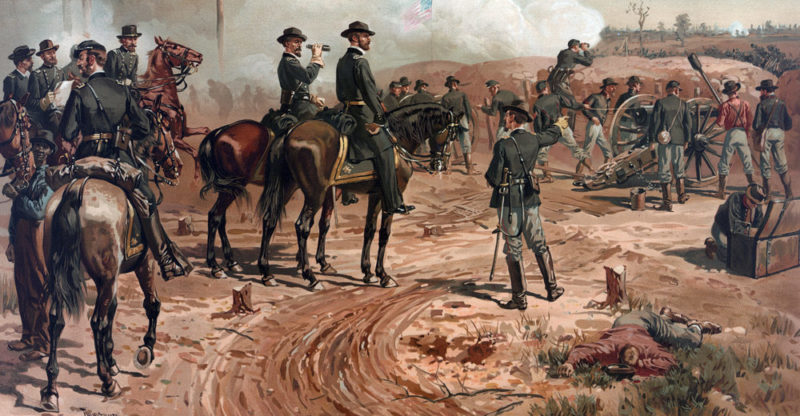 Civil wars tried to impose one political and social concept over another.

At present, liberal and conservative positions have become so diversified, especially in social and moral material , to the point of making the panorama complicated.

You can be economically liberal, but socially conservative, or vice versa.