Top 10 Characteristics And Features Of Television 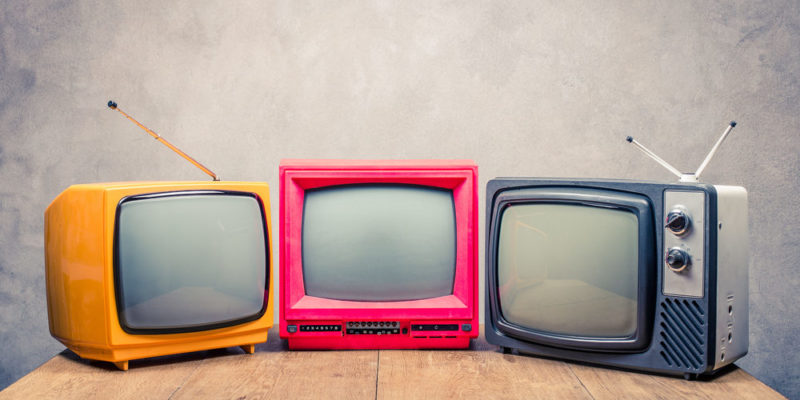 What is the television?

We explain what television is, how it originated and the classification of this device. In addition, its characteristics and types of transmissions.

What is the television?

By television we understand a remote emission and reception system of sound and images that appear to move and, at the same time, the specific device designed to receive and display them.

Said transmission occurs through various systems and techniques , both public and paid, and today plays a preponderant role among the mass media . So much so that the massification of this device is considered the beginning of the era of telecommunications for humanity.

On the other hand, television is the mass media par excellence , so all the reflections made about media culture, the role of journalism and the “fourth power”, concern it directly. Especially considering the fact that there is a television in practically every home in the West .

The transmission of images and sound to television sets were traditionally produced by radio waves , which were received by an antenna located on the roof of the building or on the device itself that interpreted them and converted them into images and sound.

These signals could be of various types: NTSC, PAL or SECAM , according to their technical specifications that varied according to the geographical region. They were called “analog signals”. 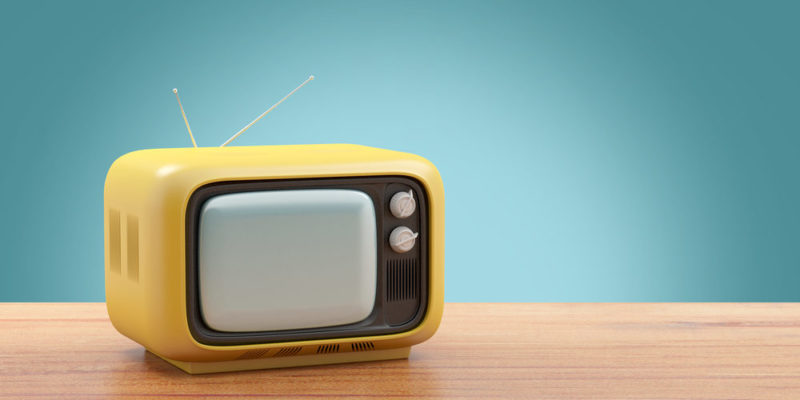 The first public television signal was broadcast in the 1930s.

The first appearance of a television set was in 1900 , at the International Electricity Congress in Paris. It was introduced by Constantin Perskyi, a professor of electricity at the St. Petersburg Artillery Academy, who is credited with inventing the term “television.”

At that time, the device was just a rudimentary approximation to what would be developed in Russia in 1911: the kinescope, from cathode ray boxes.

Then, in 1925, something much more akin to modern-day television would be developed by Scotsman John Logie Baird. But it would not be until the 1930s, when the first public television signal would be broadcast by BBC One in England and TF1 in France , as well as CBS and NBC in the United States.

In this way , the television can be used to inform about events that take place in another place and simultaneously, or to re-present events from days, months or years ago. 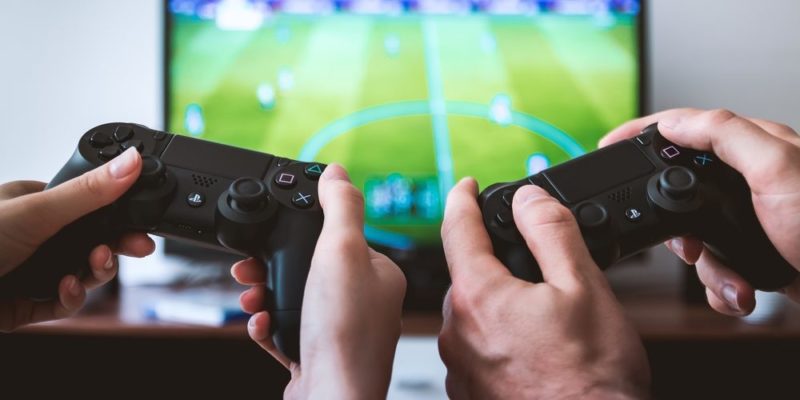 A smartTV takes advantage of 2.0 technologies and the thrust of the Internet.

Broadly speaking, we can talk about four types of television:

Initially, televised images could only be in shades of gray and black and white . This is how this device became popular.

But from the transmission of basic colors: blue, white and red , a newer infrastructure transmitter allowed, after decades of experimentation, to broadcast the first color television signal in the 50s. 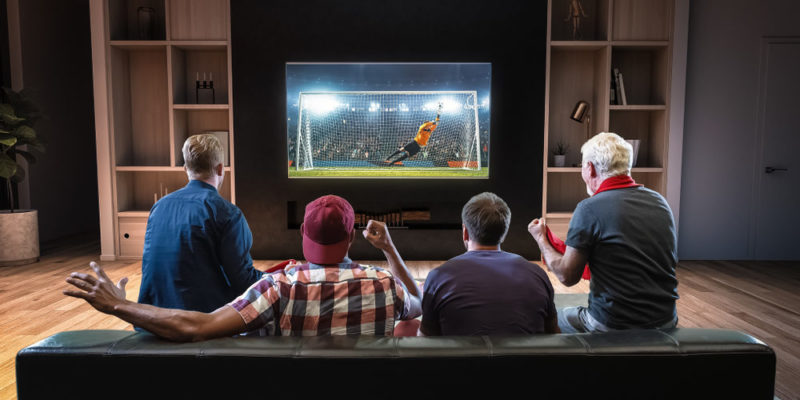 This is the name given to the relationship between the width and length of the image projected on the television, which can normally be of two types: 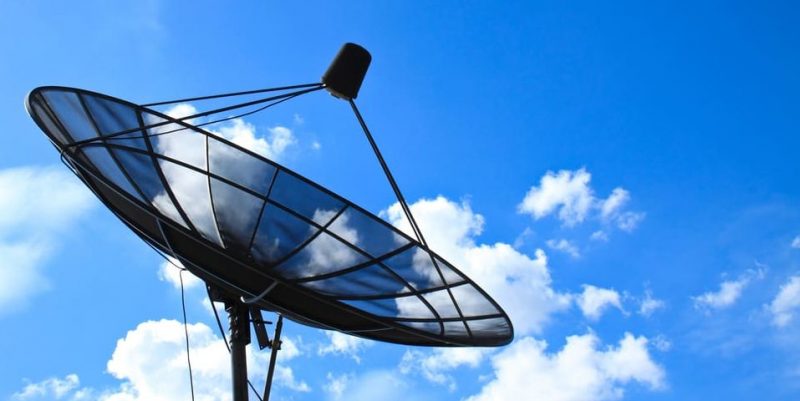 Satellite is a type of television transmission.

There are currently four models of television transmission:

Television programming can be classified into the following broadcast genres: 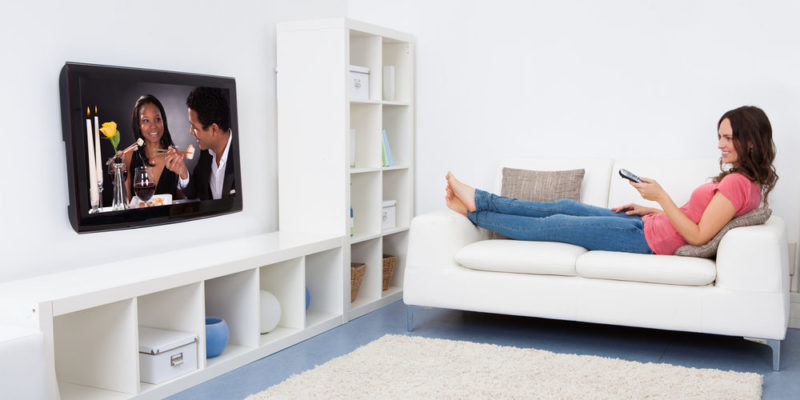 Some see television as a manipulative tool.

Television became established during the second half of the 20th century as a direct means of communication with the masses . Screens of this type were installed in homes, restaurants, waiting rooms and many public spaces, where people can watch and listen to the broadcast.

However, many attribute to this omnipresence a capacity for careful political and social manipulation , as well as the submission of public opinion to the editorial lines of the different existing channels.