What Is the Big Bang Theory? Know Its Meaning And Top 10 Characteristics 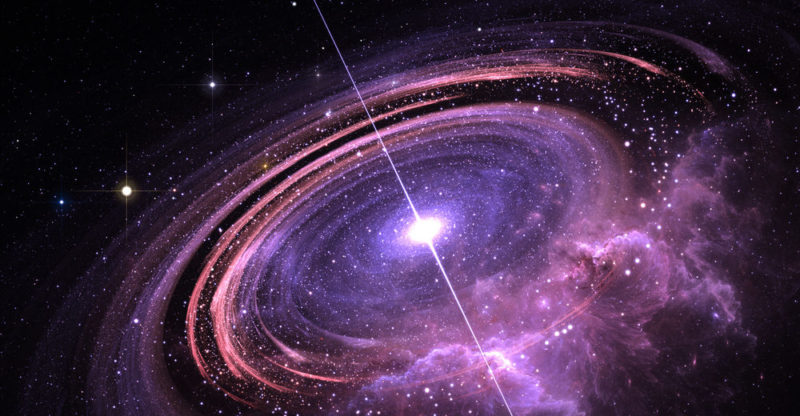 What is the Big Bang?

Characteristics of the Big Bang theory :

Formation of stars and galaxies

Evidence that the universe is expanding

Evidence of the big bang

We explain what the Big Bang Theory is and its general characteristics. Also, the Big crunch theory and the expanding universe.

What is the Big Bang?

From the moment of the explosion, matter began to expand and is still doing so today . Therefore, the Big Bang theory includes the theory of the expanding universe. In addition to expanding, matter began to form more complex structures, from atoms and molecules , to the living organisms we know today.

The name “Big Bang” was first used by physicist Fred Hoyle , who patronized the theory during a BBC interview . The idea of a great explosion (“a big bang”) seemed absurd to Hoyle.

Characteristics of the Big Bang theory : 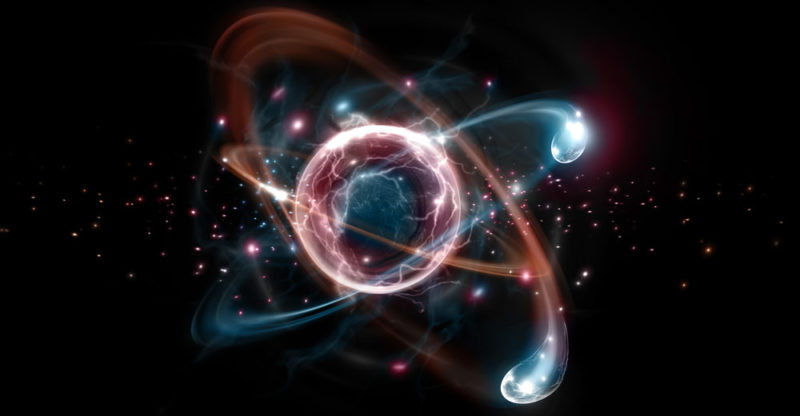 With the Big Bang the first protons, neutrons and electrons were formed.

The data available to scientists suggests that the explosion that gave rise to the universe occurred approximately 13.81 billion years ago . This stage is called the primeval universe and it is assumed that the particles had a very high energy .

Formation of stars and galaxies 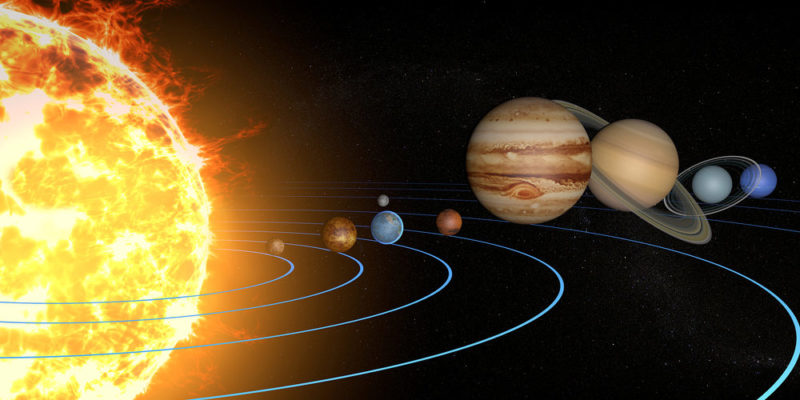 The Big Bang states that the solar system and sun formed 4.6 billion years ago.

The stars as we know them today began to form long after the Big Bang:

Evidence that the universe is expanding

Although the beginning of the universe from a big bang is a theory, it is not “just a theory”, but is based on a wide variety of scientific evidence.

Evidence of the big bang 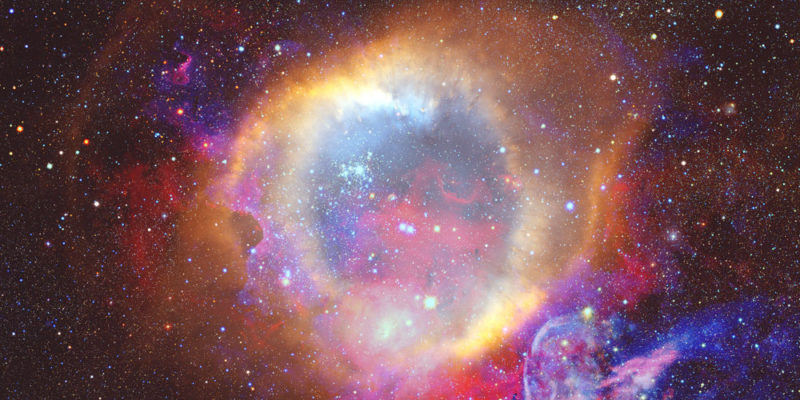 The composition of the universe is three quarters hydrogen and one quarter helium.

What we call “the explosion” of the Big Bang, was a phase of high density and temperature . The evidences that the universe went through that are: 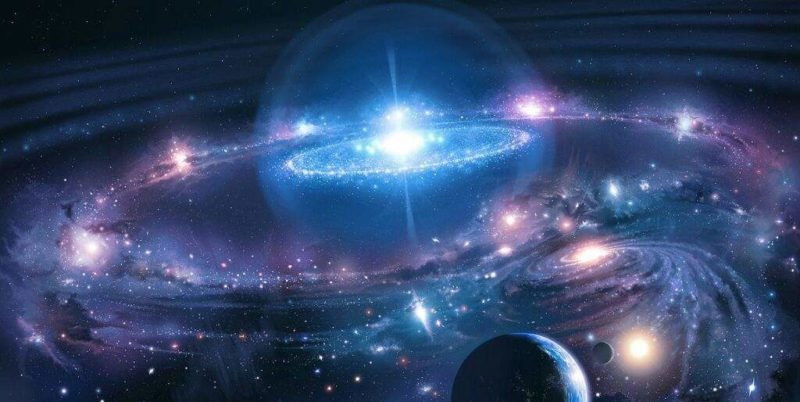 The Big crunch theory explains that the universe would end in a big implosion.

This theory is based on the fact that the expansion of the universe , produced by the Big Bang, will slowly slow down until the opposite effect begins: the contraction of the universe. This concentration would end in a great implosion or “Big Crunch”, which would be the opposite of the great explosion. However, there is still no evidence to confirm this theory. 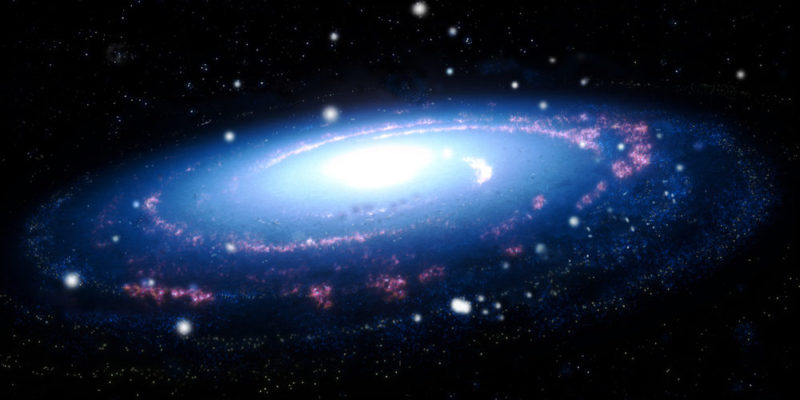 Edwin Hubble observed that galaxies are receding in all directions.

The expanding universe theory was first formulated in 1922 by Alexander Friedmann . He was based on Albert Einstein’s theory of general relativity (1915).

In 1927, the Belgian priest Georges Lemaître built on the work of scientists Einstein and de Sitter to independently arrive at the same conclusions as Friedmann about the expanding universe.

In 1929 Edwin Hubble provided evidence for the expanding universe , through the observation that galaxies are receding in all directions. In 1931 Lemaître was the first scientist to propose the hypothesis of a primordial atom that exploded.

The alternative oscillating universe theory holds that the universe is constantly oscillating between a Big Bang and a Big Crunch . It was developed by Richard Tolman and has not been verified. 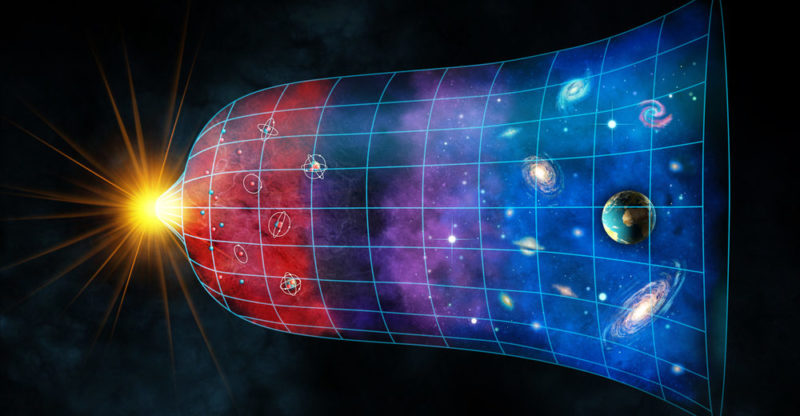 The matter in the universe is said to be constantly expanding.

The alternative “Inflationary” theory  is based on the same premises as the Big Bang theory , but holds that there was an initial process called “inflation” in which the expansion of the universe was exponentially faster. This theory has not been proven. 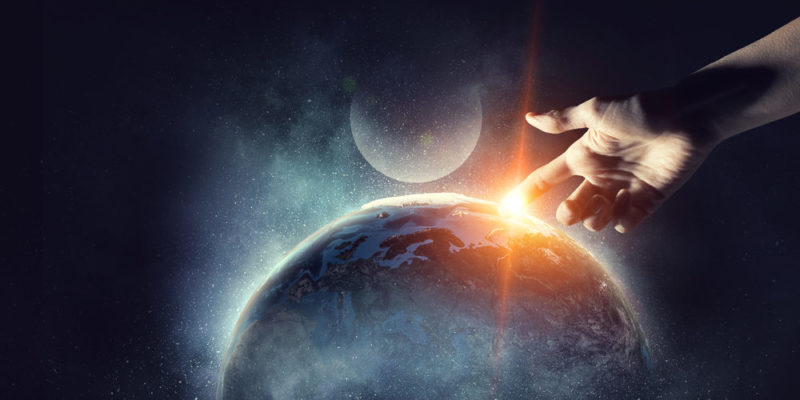 Creationism states that the universe was created by a supreme God.

Creationism maintains that the universe was created by God , that is to say that it was a voluntary and deliberate act, and not the simple explosion of a primordial atom.

The Big Bang theory conflicts with some religious beliefs because it does not point to any will (ie the action of a God ) at the origin of the universe.

Even those who accept the Big Bang theory assuming that this explosion could also be divine will, are faced with the enormous antiquity of the universe that puts into perspective the possible importance that humanity (of insignificant antiquity compared to the universe) could have in the divine plan.