What is Constitutional Monarchy? Know About Its Top 10 Characteristics And Examples 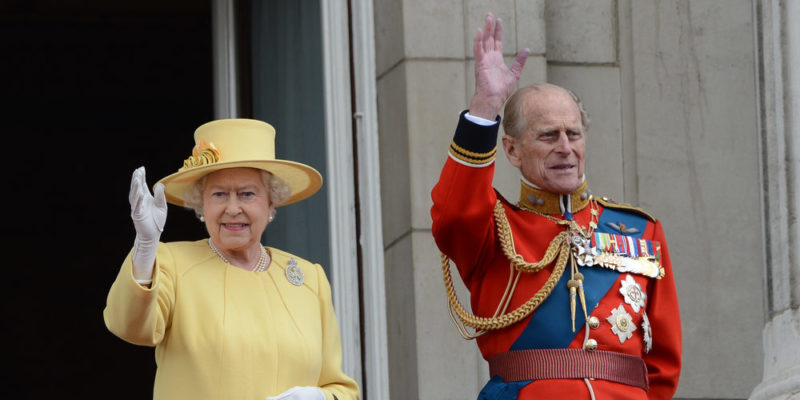 What is Constitutional Monarchy?

Not equal to parliamentary monarchy

The king does not represent the sum of all powers

Synergy between the traditional and the democratic

Differences with the parliamentary monarchy

Limitations to the will of the monarch

Functions of the king in a constitutional monarchy

We explain what a constitutional monarchy is, what its main characteristics are and some examples.

What is Constitutional Monarchy?

The constitutional monarchy  arises in some countries with a long monarchical tradition , as an adaptation of the monarchy to modern times. This form of government preserves the figure of the monarch, but this has much more limited powers compared to those that the kings had in the absolute monarchies of the old regime. It is also called dual monarchy, because the power emanates from the people and the king.

Although they are used synonymously, a constitutional monarchy is not exactly the same as a parliamentary monarchy. However, both occur within the framework of a democratic system . Read on to learn about their differences.

The first constitutional monarchy was that of the United Kingdom and it emerged in the late Middle Ages , at the time of the Lords and the Commons. Later it arose in other parts of Europe . 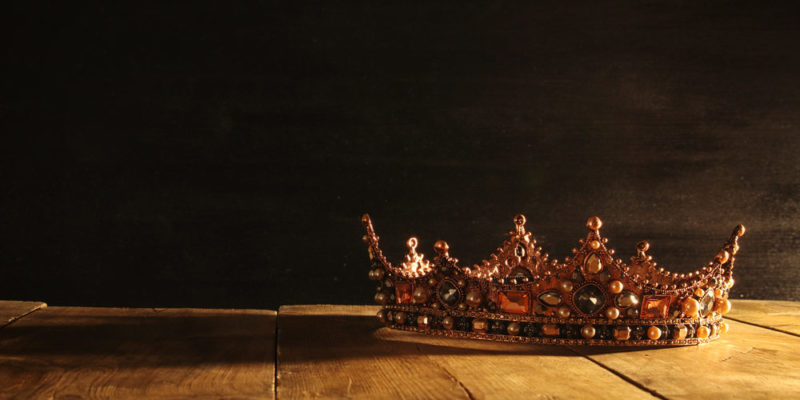 The powers of the king are regulated by constitutional law.

In a constitutional monarchy, the king is the head of state but does not represent the sum of all powers , as in absolute monarchies ; its powers are regulated by constitutional law.

The constitutional monarchy can be thought of as an institution between the traditional and the democratic . Legal norms impose limitations on the will of the monarch and basically make it a symbol of state unity. 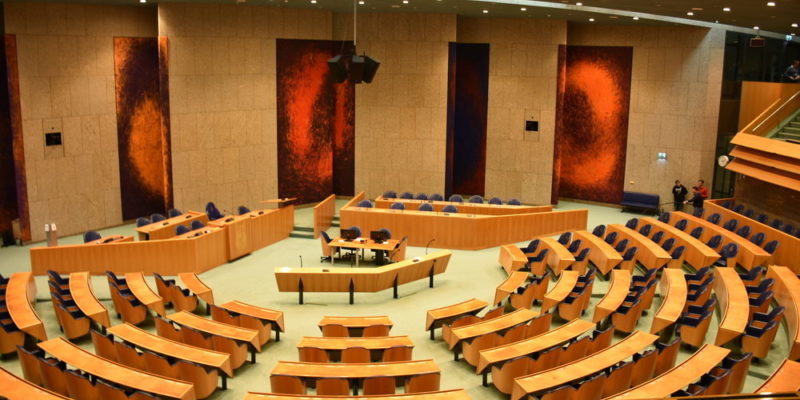 Legislative power is exercised by Parliament, the repository of popular sovereignty.

In the parliamentary monarchy, on the other hand, the king is the head of state and its highest political representative, but the head of government is entrusted to an executive branch headed by a prime minister, who, as chief of staff, acts on behalf of the king, but in accordance with the democratic spirit and popular sovereignty. In other words, the position of prime minister is crucial in this form of government, because the political coordination of the State rests on it .

Legislative power is exercised by Parliament , the repository of popular sovereignty. The king endorses the laws and decrees that are drawn up and issued by members of Parliament and the Executive, respectively. In this way, the king’s powers are reduced to the formal and ceremonial.

In a constitutional monarchy, there are legal rules that impose limitations on the will of the monarch.

In a constitutional monarchy, the title of king is hereditary and lifelong. 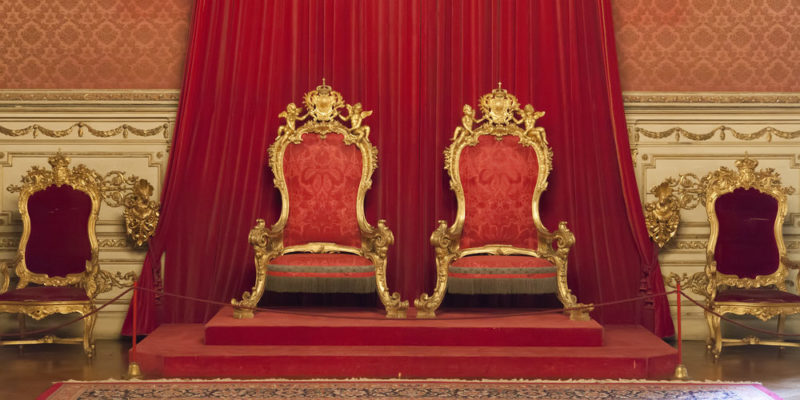 In a weak monarchy the powers of the monarch are symbolic.

Some current monarchies under this modality are: