10 Key Characteristics And Ideas Of The Generation '37 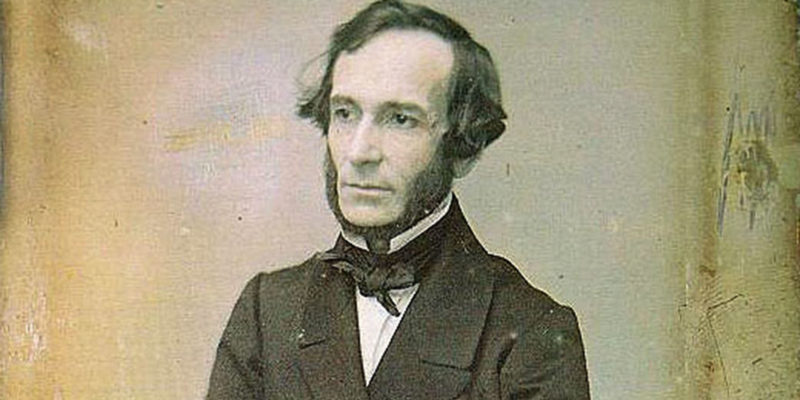 What was the generation of 37?

We explain what the generation of 37 was, how it originated, and the ideas it defended. Also, what are its characteristics and representatives?

What was the generation of 37?

The Generation of 37 was an Argentine intellectual movement that was formed in the mid-nineteenth century from the cultural and political concerns of a group of young intellectuals and politicians.

The members of this group had been born in the years close to the May Revolution, which had occurred in 1810 and which had resulted in the removal of the Spanish viceroy who maintained colonial dependence with Spain.

In the midst of the formation of the new country, these intellectuals wanted to orient their future towards the romantic and liberal ideals of popular sovereignty and individual liberties.

They were opponents of the government of Juan Manuel de Rosas and, therefore, they were persecuted and had to go into exile. 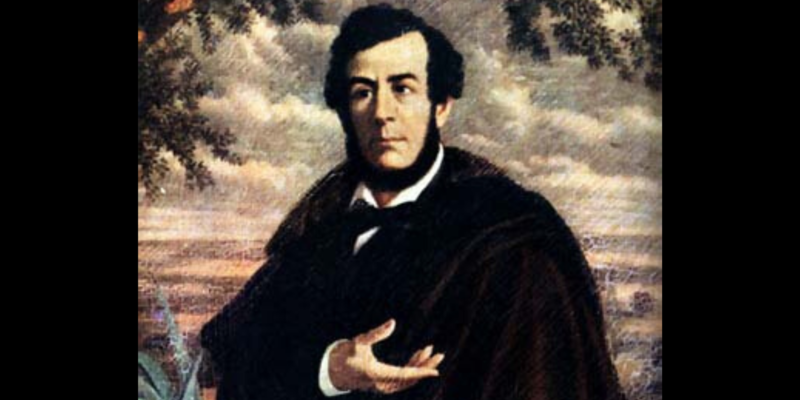 Esteban Echevarría was one of the main authors of the Generation of ‘37.

Most of the members of the generation of 37 had been students of the Colegio de Ciencias Morales .

This school, which still exists today in Buenos Aires under the name Colegio Nacional de Buenos Aires, had been founded by Bernardino Rivadavia and is the oldest secondary educational establishment in the city .

At that time it was a boarding school dependent on the University of Buenos Aires, which had been founded in 1821.

Esteban Echevarría, one of the main authors of the Generation of 37 , was a student at the College. Even Domingo Faustino Sarmiento, one of the most important representatives of the generation of ‘37, had tried to enter the school but did not get the necessary scholarship.

Before its romantic and nationalist profile was established, the generation of ‘37 was already emerging as a cultural elite , due to its grassroots education.

The romance is a cultural movement that emerged in Germany and the UK at the end of the eighteenth century . In Europe it worked as a reaction against the rationalism of the Enlightenment , since it prioritized the importance of feelings. In addition, he defended liberalism against the enlightened despotism that at that time remained in power.

In literature , romanticism took shape in narratives of customs , describing contemporary or past social groups. Given the importance this movement placed on the individual, multiple biographies and autobiographies were published .

In Latin America , the generation of ‘37 introduced romantic ideas that later spread to neighboring countries. 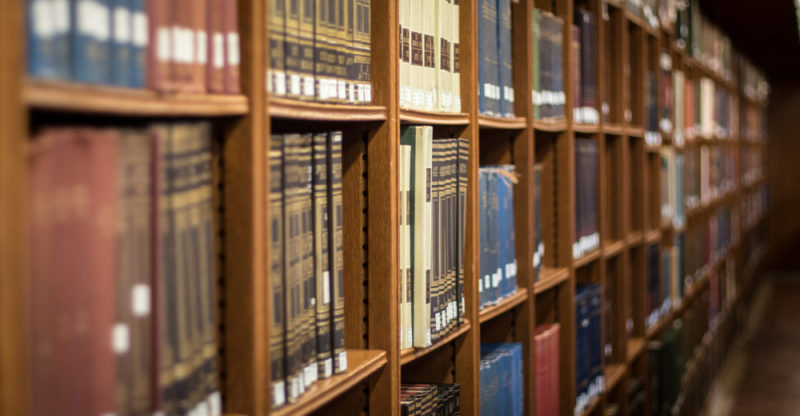 The meetings in Marcos Sastre’s bookstore were called the “Literary Room.”

The intellectuals of the 1930s met regularly to exchange ideas. The generation of 37 met mainly in the back room of Marcos Sastre’s bookstore and they called this meeting the “Literary Room”.

Marcos Sastre was an educator and writer born in Uruguay who settled in Argentina . In the Literary Hall, his guests talked mainly about literature, art and fashion , but also about culture in general and about politics .

For this reason, the government of Juan Manuel de Rosas disapproved of these meetings, which stopped when they started.

Esteban Echevarría (1805 - 1851) was an Argentine writer and poet . Together with Marcos Sastres, Juan B Alberdi and Juan María Gutiérrez, he was one of the organizers of the Literary Hall.

During his studies in France he had contact with European romanticism that influenced his later work . He was editor of the Socialist Dogma and leader of the Mayo Association. His works also include El matadero, La Cautiva and a novel that is considered the first romantic story: Elvira or La novia del Plata. 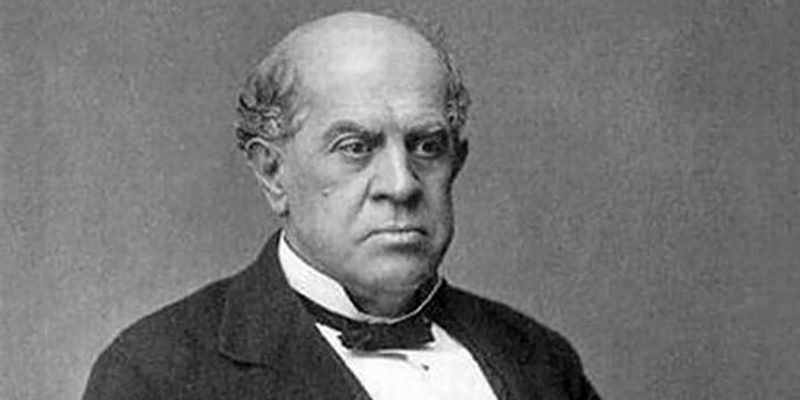 Sarmiento focused on strengthening the education of the Argentine population.

Domingo Faustino Sarmiento (1811 - 1888) was one of the main figures of the Generation of 37 not only for his literary work but mainly for his important political influence and his work as an educator .

The highest position he held in the Argentine government was the presidency between 1868 and 1874. His participation in the meetings of the generation of 37 shows that the interests of this group exceeded literature and were also concentrated in the political future of the then young nation .

Both in his presidency and in previous positions, Sarmiento concentrated on strengthening the education of the Argentine population .

Among his most important books are Facundo or Civilización y Barbarie and his autobiography Memories of the province . He also has profuse publications on education.

Although less important than Sarmiento, Juan Bautista Alberti (1810 - 1884) was also , in addition to being a writer, an Argentine politician . He was born in Tucumán but in 1835 he joined the Literary Hall in Buenos Aires as a musician and writer, and thus became a member of the Generation of 37.

When the Rosismo dissolved the Literary Hall, Alberdi founded the lodge “La joven Argentina” , but shortly after he had to go into exile in Uruguay. Later he was one of the drafters of the Argentine Constitution of 1853.

His literary work is mainly on law and history. 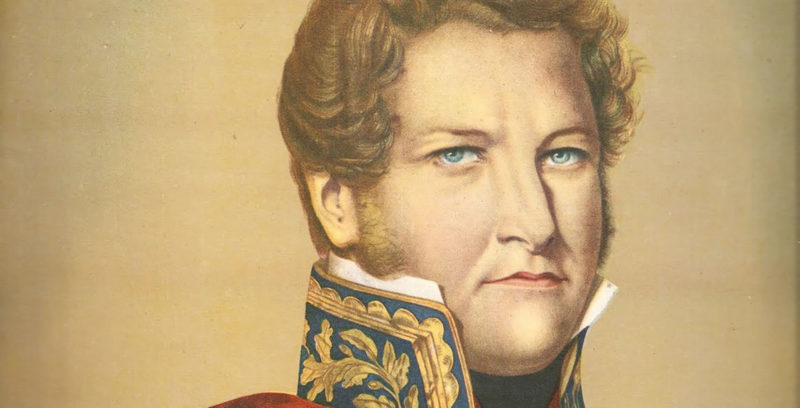 The Generation of ‘27 was against the Rosas government.

The Generation of 37 was officially established in opposition to Governor Juan Manuel de Rosas because he did not identify with the opposition group, the Unitarians.

However, the political members of the group opposed his government as authoritarian, that is, opposed to romantic ideals.

The Generation of ‘37 sought popular sovereignty and freedom of belief and thought, positions opposed to the Rosario government.

Finally, they created a group independent of the Unitarians but clearly opposed to Rosas, called the Mayo Association.

Due to their political position, the members of the Generation of 37 suffered persecution by the Rosario government and had to go into exile in Uruguay or Chile .

The name of this association was due to the fact that the Generation of 37 considered itself heir to the May Revolution .

This group considered that the task of the Revolution had not concluded but that it should be continued with the establishment of a liberal state . 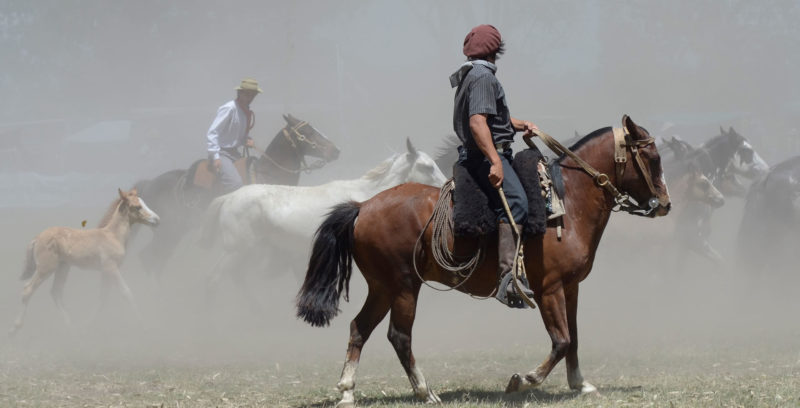 The Generation of ‘27 revalued the figure of the gaucho as a national hero.

The Argentine romantics sought to establish an idea of the nation in the population, but this was hampered by the great variety of origins of the immigrant population.

On the other hand, the indigenous cultures of the territory had never been valued and many of them had been destroyed.

The proposal of the Generation of 37 to build a national identity was based on the universalization of basic education and the revaluation of the figure of the gaucho as a national hero.

In addition to the works already mentioned, among the group’s literary productions are: