Mexican Revolution: Important Causes, Events of this Conflict and its Main Characteristics 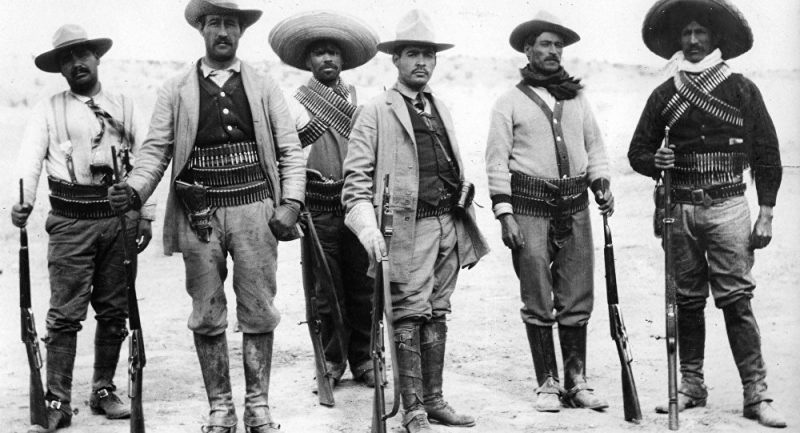 What is the Mexican Revolution?

Characteristics of the Mexican Revolution :

Fall of the dictator

We explain what the Mexican Revolution is, the most important causes and events of this conflict and its main characteristics.

What is the Mexican Revolution?

The Mexican Revolution was an armed conflict that took place in Mexico at the beginning of the 20th century . It was the most important economic, social and political change that the American country has suffered in the 20th century. The movement was popular and with an anti-landlord and anti-imperialist ideology and lasted approximately 10 years.

The dictatorship of Porfirio Díaz for 30 years had resulted in very important social inequalities in which the bourgeoisie had the supremacy over the rest of society . Furthermore, society was heavily influenced by the Catholic Church and the army had too important a political role.

During the Mexican Revolution, one of the most important mandates was that of Lázaro Cárdenas since it had great economic repercussions for the country. In addition to promoting land distribution and workers’ rights, he carried out the expropriation of oil fields.

Characteristics of the Mexican Revolution : 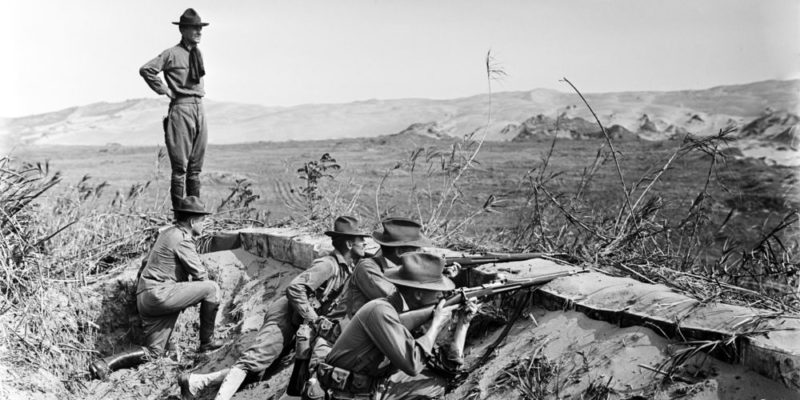 English and American companies seized the majority of national wealth.

The main causes of the revolution were economic, social and political.

Despite the fact that Porfirio Díaz had declared in 1910 that he did not want to continue governing , his followers also proposed him for the elections that same year. Under these circumstances, Francisco I. Madero decided to take part and made a route throughout the country to encourage the people to fight against the dictator’s tyranny. Eventually he was caught and taken to jail. 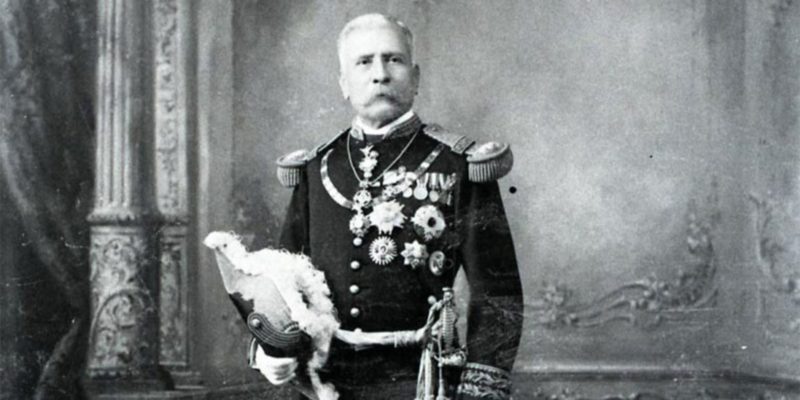 The elections were won in 1910 by Porfirio Díaz, but a few months later Madero was released from prison and developed the Plan of San Luis, declaring the elections invalid and calling for a national rebellion.

On November 20 of that year there were uprisings in various parts of the country , with the support of Pancho Villa and Emilio Zapata. Seeing that he was losing all support, Porfirio Díaz resigned in 1911.

Despite the political changes that the resignation of Porfirio Díaz implied, the people continued to suffer hardships and hunger . For this reason, the Ayala plan was proposed, in which the lands were distributed among the peasants so that they could obtain their own food, under the motto “The land is for those who work it.”

With the death of Madero in 1913, there was a time of struggle for power by various factions of all ideologies: those that supported Madero, Zapata, Villa, Carranza and other important men of the time. 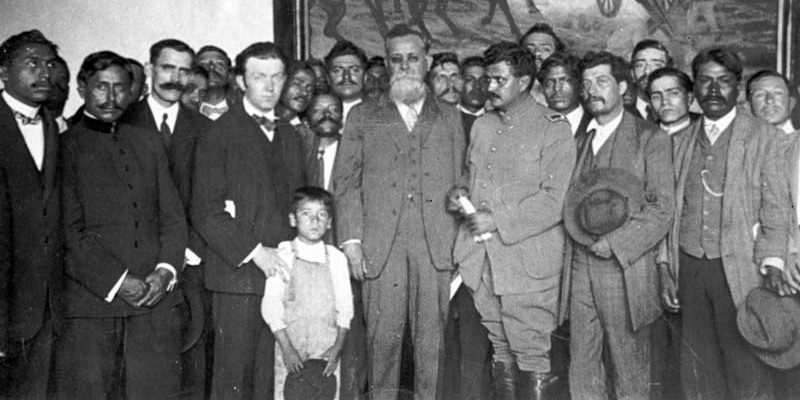 The constitution of 1917 established the secularization of education.

In 1917 a new constitution was approved that established for the first time a clear separation between the State and the Church . Education was secularized , the power of the Church was restricted, and the lands were also expropriated in an agrarian reform that favored the peasants and laws were established favorable to workers, such as the limitation of the working day or the rights to organize and strike.

One of the most important mandates during the Mexican revolution was that of Lázaro Cárdenas since it had great economic repercussions for the country . In addition to promoting land distribution and workers’ rights, he carried out the expropriation of oil fields.

On November 20 of each year, a military and sports parade is held in which national sports figures participate to celebrate the beginning of the Revolution. Several museums and monuments in Mexico are dedicated to this event. 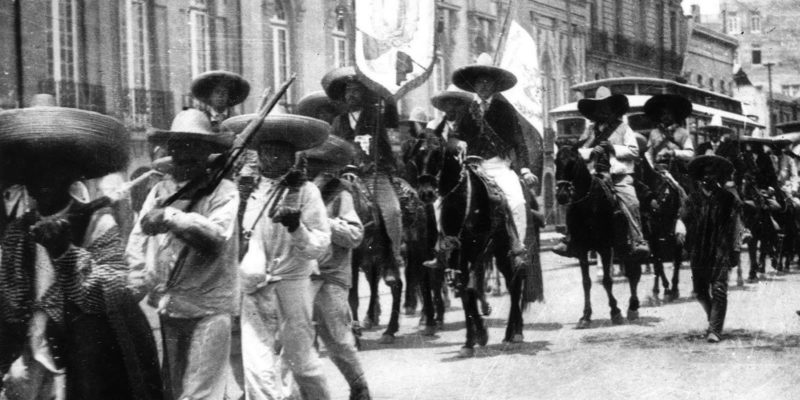 Thanks to the Mexican Revolution, workers won many rights.

The consequences of the revolution were very important in various fields. One of the most obvious is agrarian, in which land ownership changed radically before and after the revolution. Workers gained many rights and protection from their employers. In addition, there was a major shift in national consciousness.

The Mexican Revolution has had a great influence on the culture of the 20th century. Many novels , films, paintings, and architecture focus on this era to reflect part of history and instill a positive faith in the future of Mexico.