Top 10 Features And Characteristics Of The National Identity 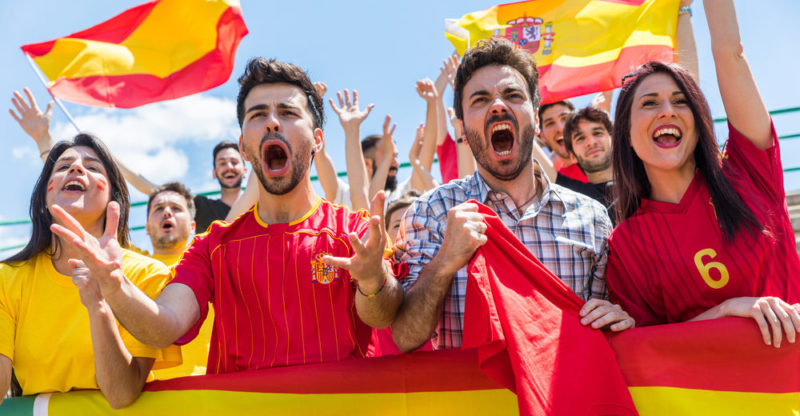 What is the national identity?

We explain what national identity is and how it influences the language and culture of a nation. Also, its characteristics and nationalism.


What is the national identity?

National identity is an abstract concept that arises from the customs, beliefs and experiences that a group of people transmit from generation to generation.

It is made up of all the characteristic elements of a nation . It is a collective identity, that is, it encompasses all the people who consider themselves to belong to a nation. However, it also affects individual identity, since each individual internalizes as his own the characteristics that he associates with the society to which he belongs.

In some cases, national identity is associated with being born in a specific territory . However, throughout history, nations constituted in part by immigration have fostered the feeling of national identity in all the inhabitants of that territory, even if they were born in other countries.

On the other hand, members of a culture may have a shared sense of belonging , even if they were born and live in various parts of the world. That happens, for example, with the gypsy people. 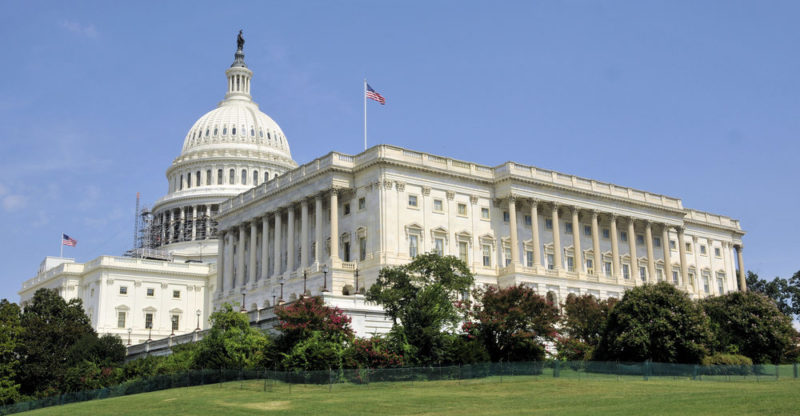 The State is a form of political organization capable of governing a territory.

On the contrary, nation refers to the set of people who share a culture and a set of customs, and who habitually (but not always) inhabit the same territory.

One of the pillars of national identity is usually patriotism, that is, the pride of belonging to a nation.

Groups that identify with a nationality express their patriotism also when choosing cultural products, their local merchandise and even their natural landscapes. 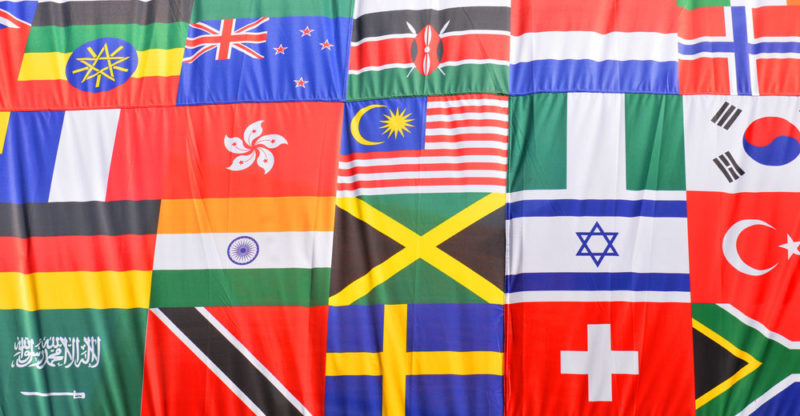 Sometimes national identities are defined by the difference with the alien.

In some cases, armed conflicts or even enmity with other nations facilitate the emergence or reinforcement of patriotism in the population .

However, the rejection of the alien is not a necessary condition for the conformation of the national identity.

When a national identity profile is formed, it functions as a norm . This is because it establishes moral values that supposedly describe being a national.

In order for a person to be considered as belonging to that nation, they must not only follow those values but must also demonstrate loyalty . 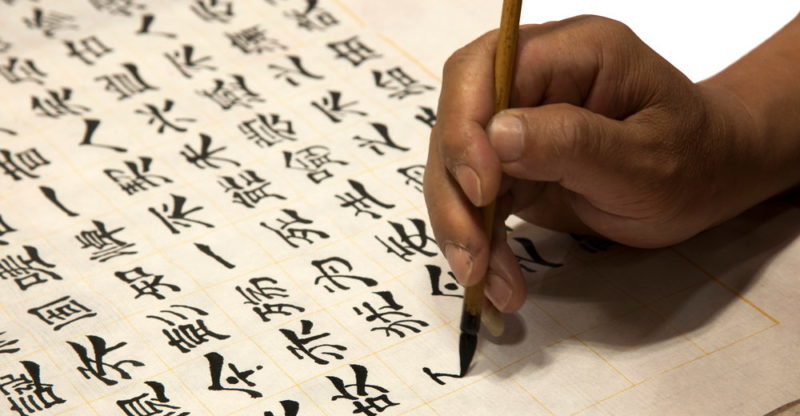 The language allows access to literature, songs and popular sayings.

Language is one of the main bases of national identity , since language structures our thinking .

Given the importance of language, in countries where there are regions with different languages, there may also be overlapping identities .

In Spain , for example, regions like Galicia or the Basque Country have their own languages . On the other hand, in America there are peoples that preserve their indigenous customs, and their identity is expressed mainly in the preservation of their original language .

The culture of a nation is expressed in its artistic expressions but also in its scientific and technological advances. The latter favor feelings of patriotism by provoking national pride.

The artistic expressions that are considered representative of nationality are usually located in the founding times of the country.

This is due to the fact that the relationship that exists between the cultural productions of different nations is more evident today, due to globalization .

However, all artists of all ages contribute to a greater or lesser extent to build the national identity. All of them express, albeit indirectly, the beliefs and customs of a part of the population. 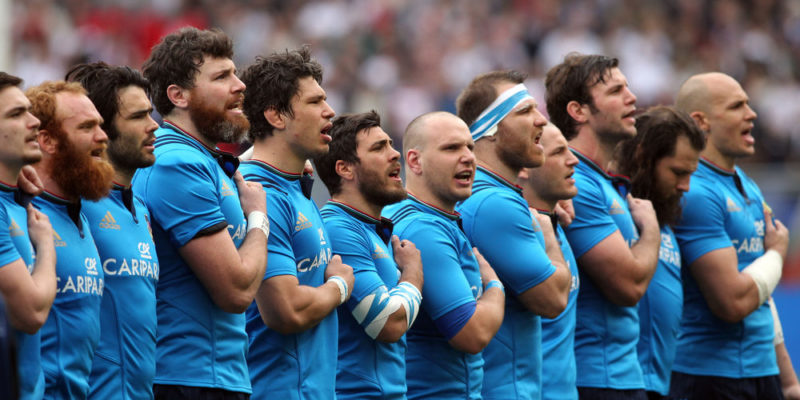 The national anthem collaborates with the construction of the national identity.

Each nation has chosen symbols that represent its identity. All Nation-States have among them a flag, a shield and a national anthem .

The hymn, for example, is not only a symbol that is heard but also allows the joint practice of singing it.

In the Middle Ages the territories were divided depending on the military and economic power of each feudal lord , therefore, they did not identify the populations that lived under their rule.

But in 1648, with the end of the Thirty Years’ War, the feudal organization was terminated.

From that moment on, the nation-states that are characterized by having a delimited territory, a relatively stable population and a government slowly begin to take shape .

Nationalism is also based, like national identity, on the idea of belonging to a nation . However, it is an exacerbated form of patriotism.

Unlike national identity, nationalism always requires the rejection of what is foreign and the exaltation of one’s own as superior.