Top 10 Characteristics And Examples Of The Plateaus 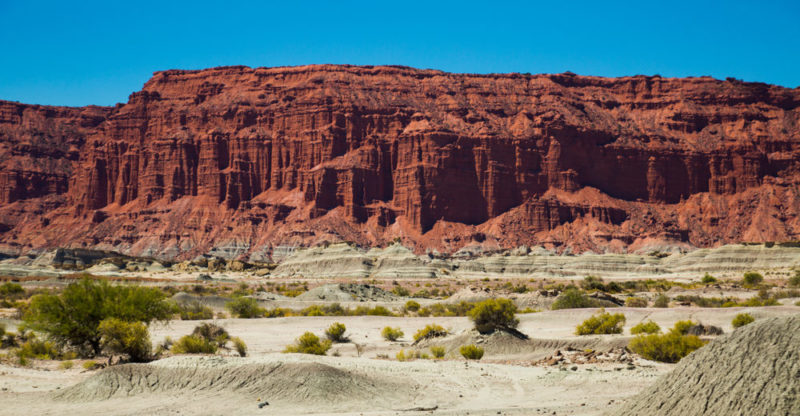 We explain what plateaus are, how they originate and the types that exist. Also, what are its characteristics and what is a buttle.

A plateau is an extensive high plateau , that is, a flat territory that is more than 500 meters above the surrounding territories.

The origins of the plateaus may be different but in all cases they were caused by the combination of phenomena that occurred in different eras, from the Paleozoic to the Cenozoic era .

Plateaus can be terrestrial or underwater and have different altitudes and widths: some plateaus are only a few hundred kilometers long while others can extend beyond the borders of several countries.

The slopes of a plateau originally form a gentle slope that blends into the surrounding plains. However, fluvial (river) or pluvial ( rain ) erosion can cause slopes to steepen and form a steeper angle with the surrounding terrain. In these cases, the plateau has a domed shape.

In plateaus of tectonic origin (see point 2), epirogenic movements similar to those that gave rise to the plateau can cause an irregular uplift of plates that gives the slope of the plateau a stepped shape. 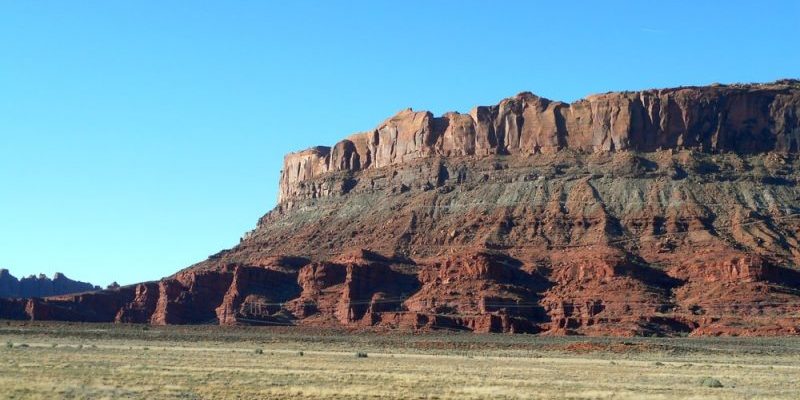 Some plateaus were created by movements of tectonic plates.

Some plateaus were originated when the underground tectonic forces caused the elevation of a series of strata , achieving an elevation that remains horizontal.

This is because the plates involved did not collide, but certain forces from gases or underground magma pushed the strata vertically. 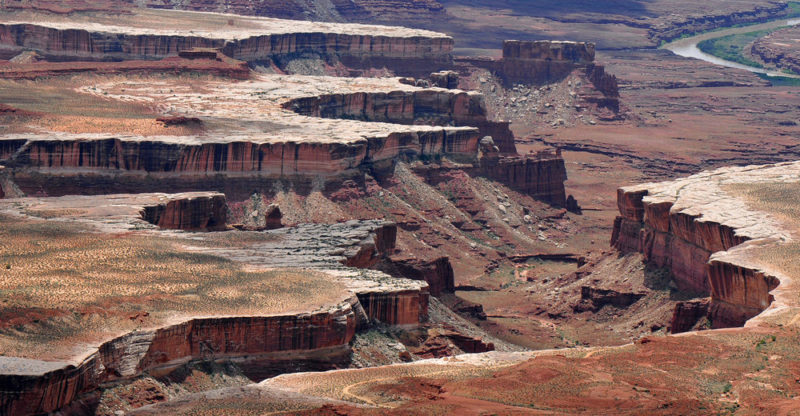 Wind and rain can modify the geography and create plateaus.

Both aeolian (wind) erosion and pluvial erosion can modify the geography . In the case of plateaus, they can form when part of the land is less resistant to erosion .

Over a process of decades or even centuries, the less resistant ground is carried away by water or wind causing a depression around a more resistant center.

In this way, the plateau looks like high ground but, in reality, the process that has occurred is the depression of the surrounding lands . An example of this type of plateau is Putorana, in Russia. 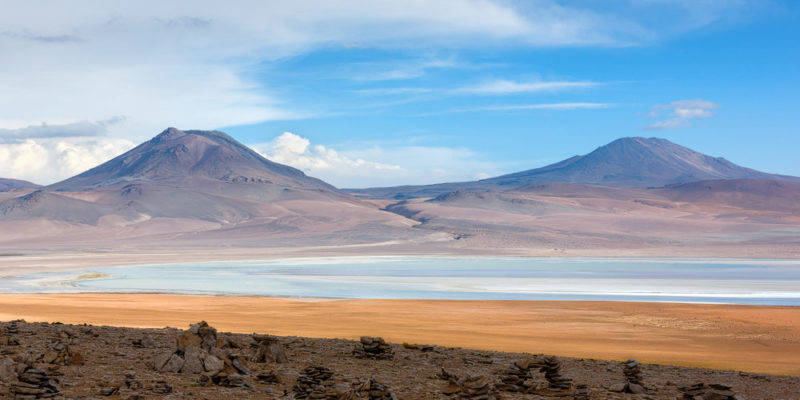 The slopes of the volcano around the vent can be eroded.

When a volcanic eruption occurs, the same lava accumulates on the sides of the chimney forming a cone . When a volcano dies out, the bottom of its vent is capped by dry lava that forms a plug of horizontal surface.

Over tens or hundreds of thousands of years, the slopes of the volcano around the vent can be eroded, especially when the vent and crater are large. However, the lava plug inside may be more resistant to erosion .

The plateaus of volcanic origin are also caused by erosion, but not of the surrounding terrain but of the upper parts of the volcanic cone.

Oceanic plateaus are those that are located on the seabed , that is, they are submarine plateaus. It is a particular geographical accident since they are made up of continental crust (less dense than oceanic crust), which is generally due to its higher silicon content.

The altiplano is a geographical feature that has the characteristics of a small plateau . It is characterized by being between two or more mountain ranges of more recent origin than the plateau, which is why the plateaus are considered to be intermounted plateaus. 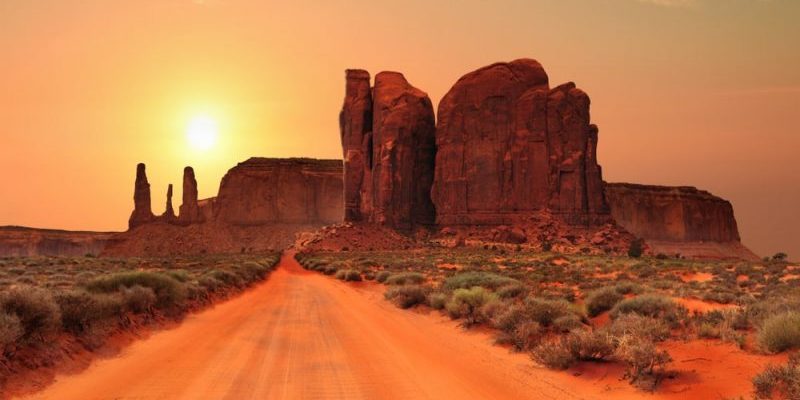 Buttes are steep slopes with a small top.

The buttes have steep slopes, probably due to wind erosion. They are isolated from other landforms, are prominent on flat land, and have a small, flat top .

Its name is in English since it is about small plateaus that are found in the territories of the United States and Canada .

Chapadas are rock formations and therefore more resistant to erosion . Its elevation is over 600 meters high and they have a flat terrain at the top. They are found in the Center-West and Northeast regions of Brazil . 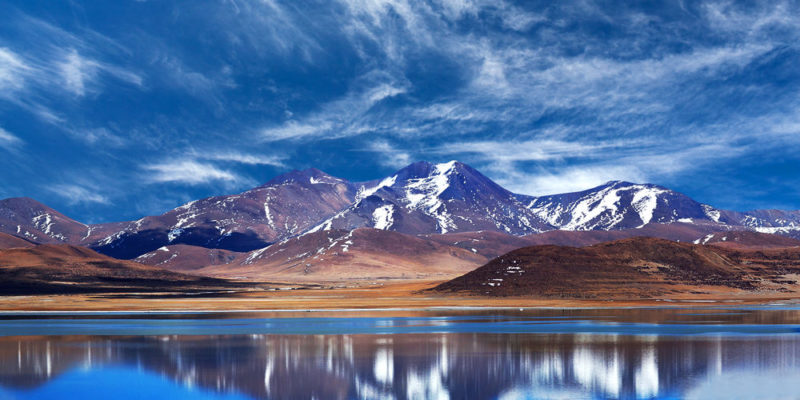 The Tibetan plateau is the highest in the world, with a height of 4,500 meters.

The Tibetan Plateau is located in East Asia and occupies a significant part of the Tibet Autonomous Region (People’s Republic of China).

The Andean plateau is a huge intramontane plateau located in the Central Andes . It is located at a high altitude, which exceeds 3,600 meters above sea level and contains Lake Titicaca. It covers northwestern Argentina , western Bolivia , northern Chile , and southern Peru .