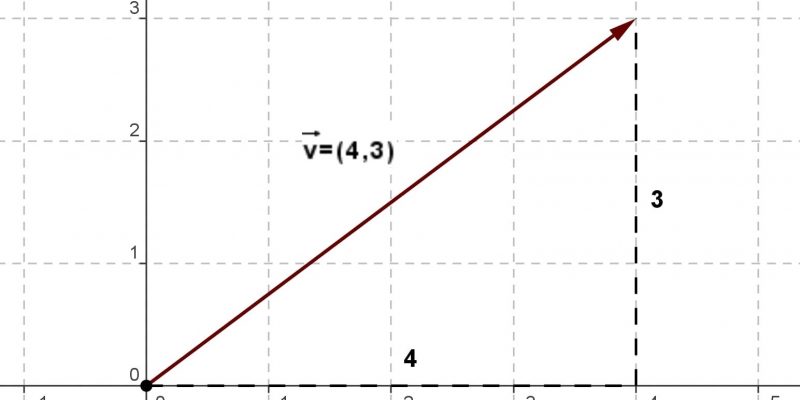 Origin or point of application

Difference Between Vector and Scalar

addition and subtraction of vectors

We explain what vectors are and how these lines are represented. Also, what are its general characteristics and classification.

It is a term used in physics and is expressed graphically by a straight line from one point to another and in a particular direction.

There are different types of vectors: parallel, fixed, sliding, opposite, collinear or free, among many others.

Different operations can be performed and various data can be obtained with the vectors, such as an ordered derivative, the angle between two vectors , ordinary derivatives or covariant derivatives.

All vectors are expressed with letters that indicate their origin, direction and destination.

This term is used in geometry and will always be represented by an arrow in a straight line. There are many applications of vectors in nature, for example in speed, force , electromagnetic fields, and weight. 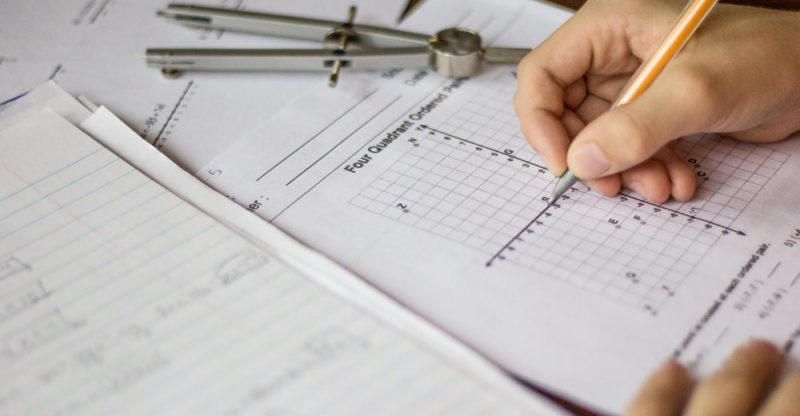 There will be vectors that allow the modification of the point of origin.

It is the origin from where the vectors start. Every vector must start from a point to reach the objective that is set.

In order to understand what a vector is, it is necessary to take into account the direction and magnitude. 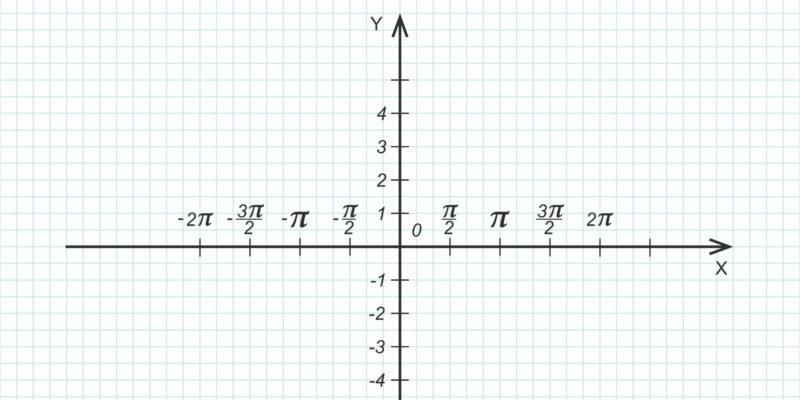 All vector graphics must have a clear numerical scale.

Vectors can be represented in the form of a graph and, in turn, these can be graphed in two or three dimensions. Every vector graphic must have:

The length or amplitude of the segment that defines the vector is called the module of the vector . A vector will always have a positive module, although in some cases it can have a value of zero (0) but it can never be negative.

The sense refers to the direction or orientation of the vector . For this reason it is always essential that every vector is expressed as an arrow, oriented in a specific direction. 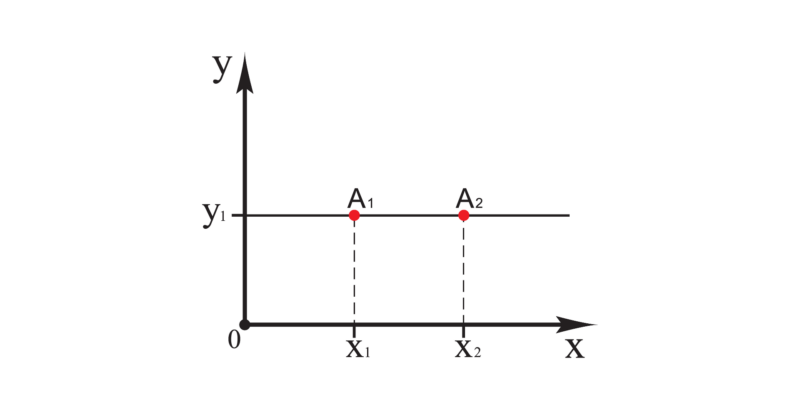 In parallelism, two vectors share the same direction but not magnitude.

There are different types of vectors depending on the criteria used to determine their equality: 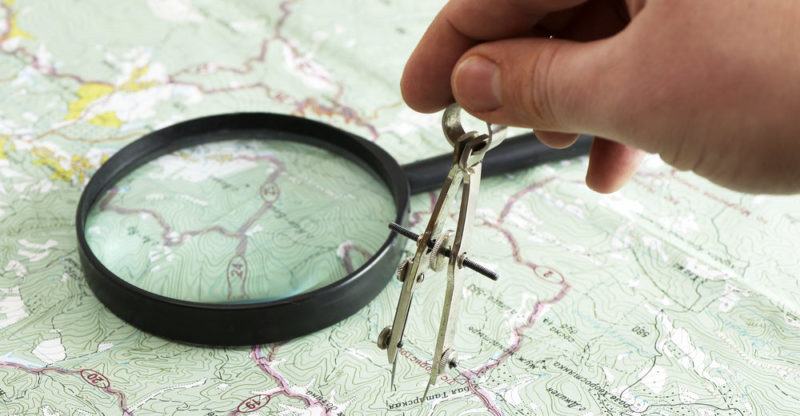 Vectors are often used in mapping.

Vectors are abstract meanings so they are not only applied in the mathematical field : they are also used in biology , in mapping, computer science and others.

The addition or subtraction of vectors can be done in two different ways: mathematically or graphically.