What Is Computing Hardware? Know The Definition, Origin, Types, Storage Units and Examples 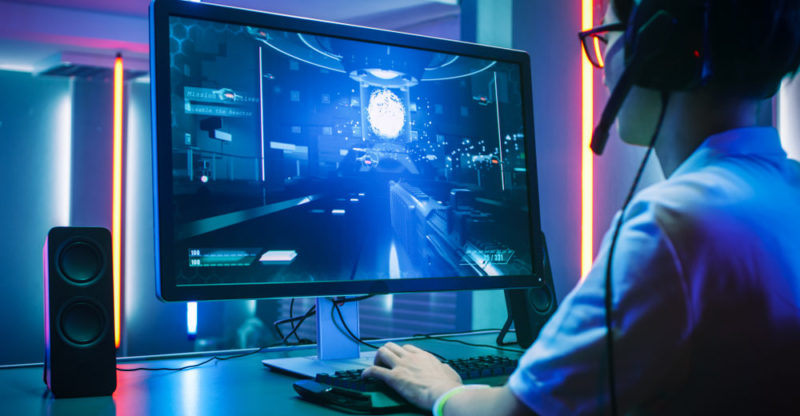 What is computing hardware?

We explain what computing hardware is, how it is classified and its storage units. In addition, its characteristics, peripherals and examples.

What is computing hardware?

Computing hardware is the set of physical and material elements, tangible, that make up a computer system or a computer. This includes its mechanical, electronic, electrical and peripheral components, and excludes the logic programs and digital elements, which make up the software .

The distinction between hardware and software in computing is similar to that between body and soul in certain branches of philosophy : the first term implies the physical and perishable aspects , while the second the intangible and ethereal aspects.

The term computing hardware has been used in English since the 16th century, when it designated tools made of hard or heavy metals such as iron , intended for hardware or physical work. But since the 1940s, with the appearance of the first and primitive automatic calculation systems and then computerized calculation, it became essential to distinguish between the physical aspect of the machine and the logical one, which is why this term was rescued with a new meaning. since 1947. 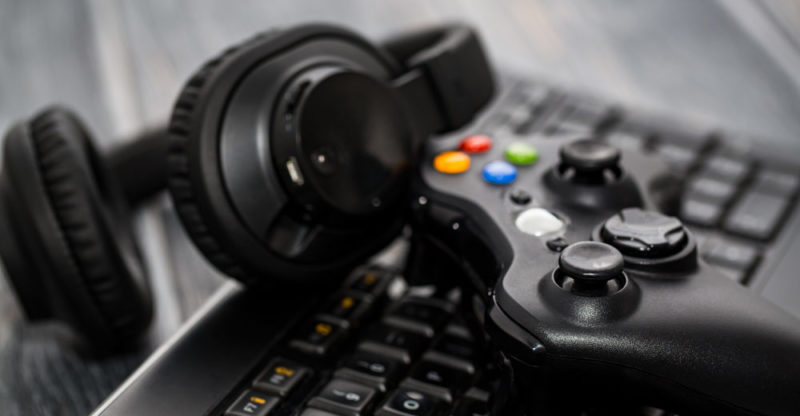 Supplementary computing hardware only works if the primary hardware is working properly.

Given that the physical components of a computer or computational system can be very varied, a first delimitation of the concept of computing hardware proposes understanding it from two categories:

Commonly, the hardware of computer systems is classified according to its function in the system, according to six possible categories, which are: 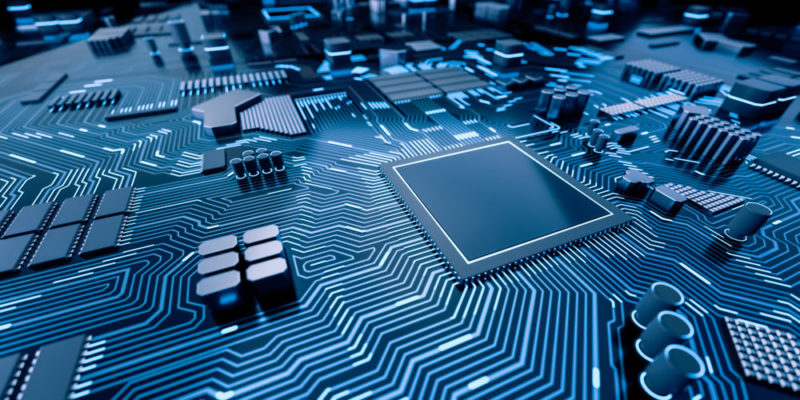 On the motherboard are the electronic circuits that make up the computer system.

The CPUs of modern computers are the basic element of the entire system, without which it simply cannot be used. It comprises a microprocessor , responsible for performing logical operations at superhuman speeds , inserted into a motherboard or motherboard in which the memory units (RAM and ROM) are also inserted, and the storage disks are connected. All the electronic circuits that make up the computer system are mounted on this motherboard, it is its operating core. 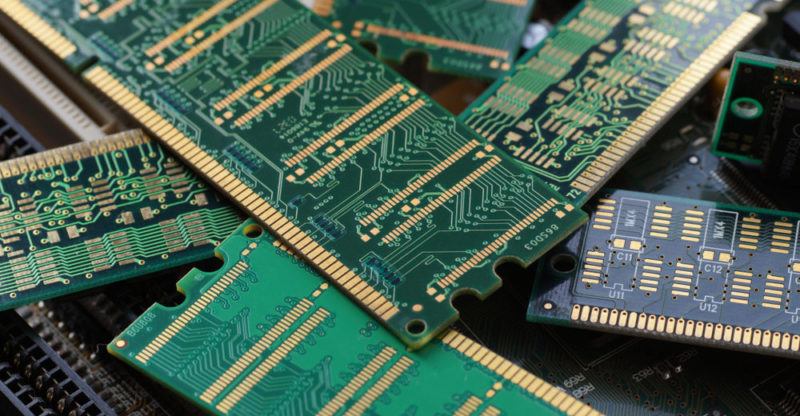 RAM is random access memory that is cleaned at system startup.

This is the name given to the different forms of memory that a computer system has, and which are commonly:

The input peripherals are those non-essential elements of the system that allow information to be entered into it , either by the user or a network of them, or from a removable storage unit. Thus, examples of this are digital cameras, keyboards and mice , compact disc players, etc. 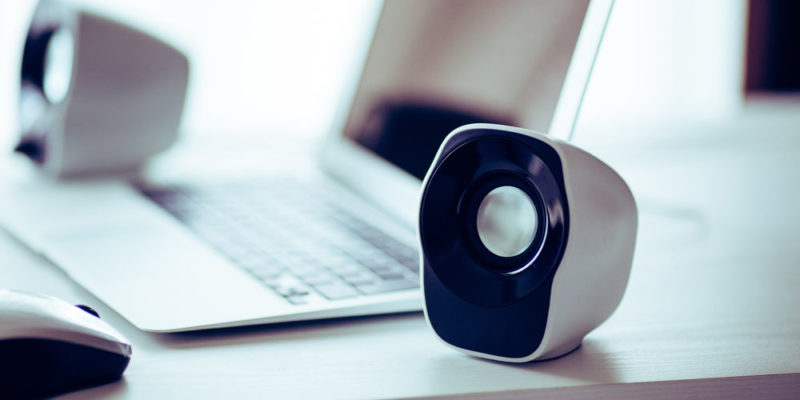 The speakers allow auditory information to be extracted from the system.

Output peripherals are used to extract information from the computer system , either digitally or on a physical medium (paper, for example). This means that printers, fax machines, monitors, and speakers are examples of output peripherals.

Also called ‘mixed’, these peripherals perform the function of entering and extracting information from the computer system at the same time. Examples of this are multifunctional printers , which allow you to scan a document and then print it, or head set systems (microphone and headphones) that allow you to speak and listen to a distant interlocutor. 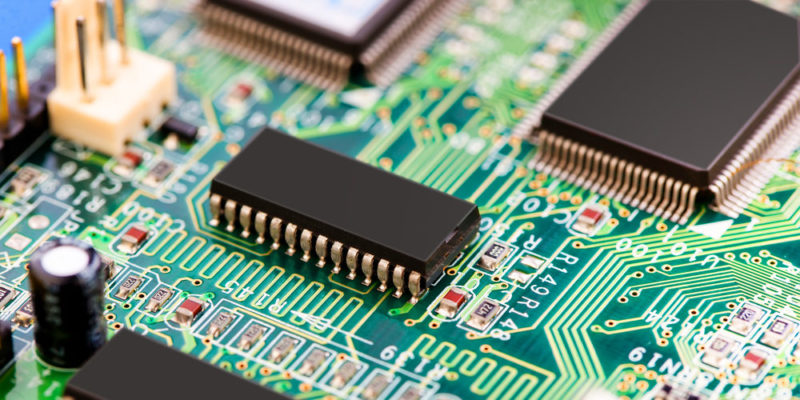 The third generation consists of integrated circuits on silicon plates.

Four different generations are identified in the evolution of computing hardware, marked by a specific technological advance that revolutionized them, and they are: