10 Key Characteristics, Classification And Styles Of The Paragraph 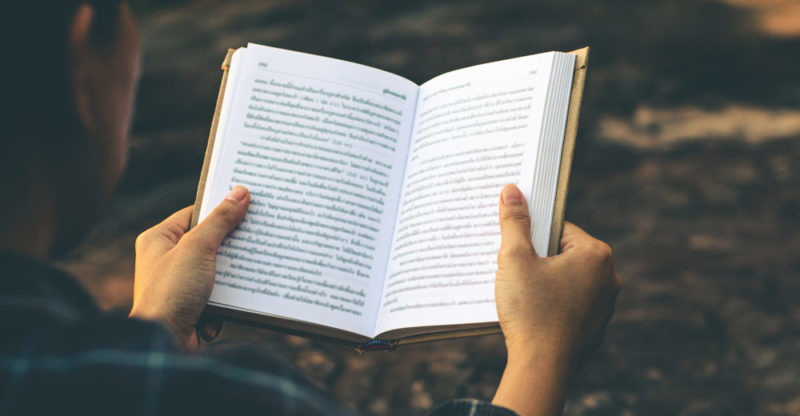 What is the Paragraph?

We explain what a paragraph is, how it is classified and its various styles. Also, what are its general characteristics, proportions and more.

What is the Paragraph?

The paragraph is a set of written sentences that share a theme and a communicative context , so they are written in sequence. It is one of the largest units in which a written text can be decomposed.

The paragraphs of a writing are organized among themselves in a sequential and logical way , as well as the sentences within each one of them. The cohesion and coherence of the text and, in the long run, its ability to correctly convey the message to the reader will depend on this.

Paragraphs can be long, spanning several pages, or short , even a single line. But they always contain a main, core idea, and several others that accompany it. 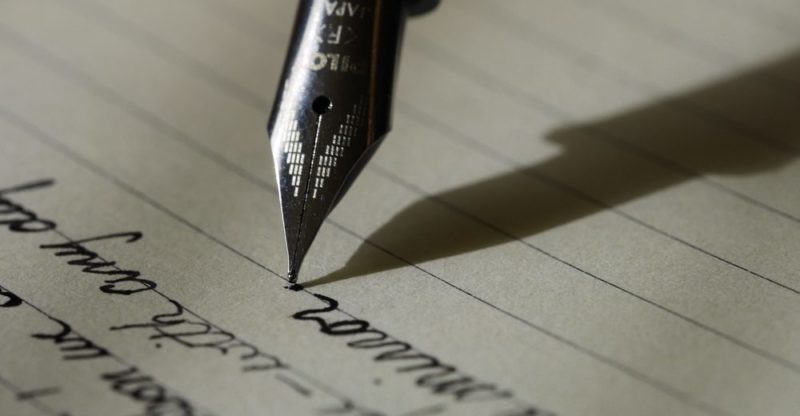 Paragraphs begin with a capital letter and end with a full stop.

Paragraphs are recognized in the middle of a text because they always start with a capital letter (that of their first contained sentence) and especially because they end with a full stop, an unequivocal sign that they will move on to another topic or to another set of information on the same theme.

Every paragraph contains a main sentence that serves as a core of meaning . She dictates “what is it about” the paragraph in question, and around her the secondary sentences are woven. It’s known as a topic sentence, too.

The secondary sentences, on the other hand, provide context to the main sentence , providing important information to understand it in its proper dimensions and allowing to elaborate the approach in depth. They are vital to substantiate, argue and support the main thesis of the paragraph. 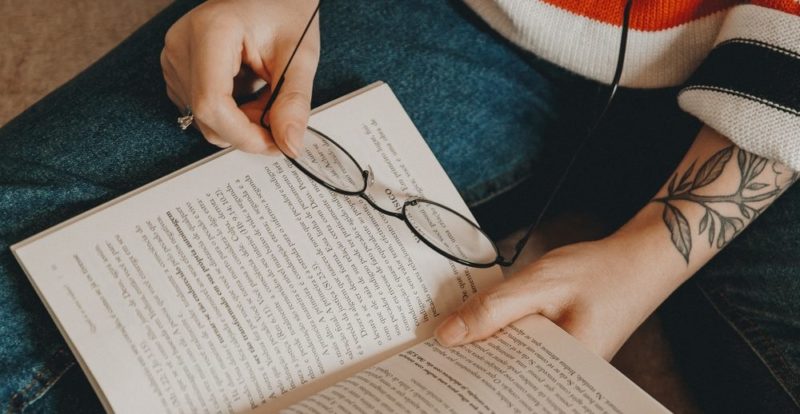 Narrative paragraphs reconstruct a story or a succession of events.

Modern paragraphs do not require any other textual separation than the full stop and the beginning of the next paragraph with moderate indentation. However, in the past, texts were written in a row and paragraphs were marked with a typographic sign called calderón (¶). In certain contexts, such as the journalistic one, it is chosen not to indent the initial lines, but to mark the jump between one paragraph and the next with an empty line. 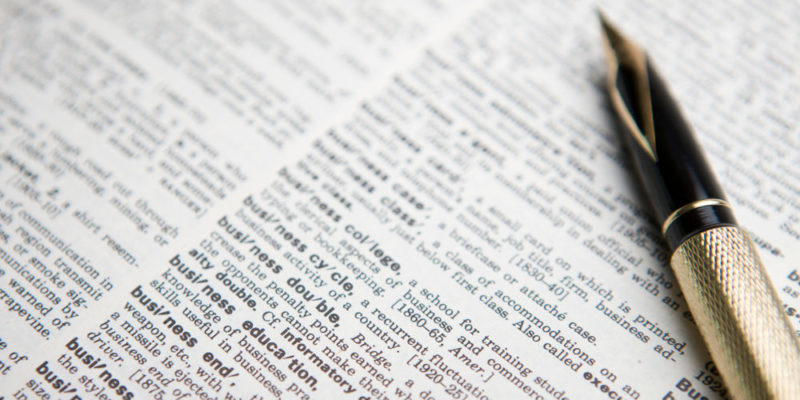 The French style is usual in dictionaries and encyclopedias.

There are three styles of paragraph separation, as explained in the previous point, and these are:

All the parts of a paragraph must have to do with each other, that is, they must be linked in a logical and thematic way , and they must happen in a clear and evident way. The same will happen between paragraphs of a text . 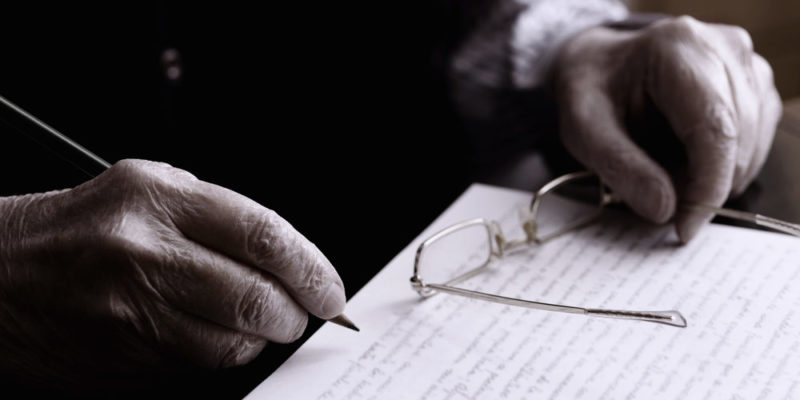 The proportion of the paragraphs depends on the particular style of the writer.

Paragraphs do not have a stipulated proportion , and can, especially in literary works, vary between paragraphs of a single line (which provide a powerful effect on the reader) or huge paragraphs of several pages. This will depend on the particular style of the writer.

In many ancient literary works or texts from other times, it will be common to find a numbering by paragraphs (and even by lines or verses). This fulfilled the function of guiding the reader in the body of the text and is in absolute disuse in contemporary times. However, it is still possible to come across philosophical or academic texts written in this way.