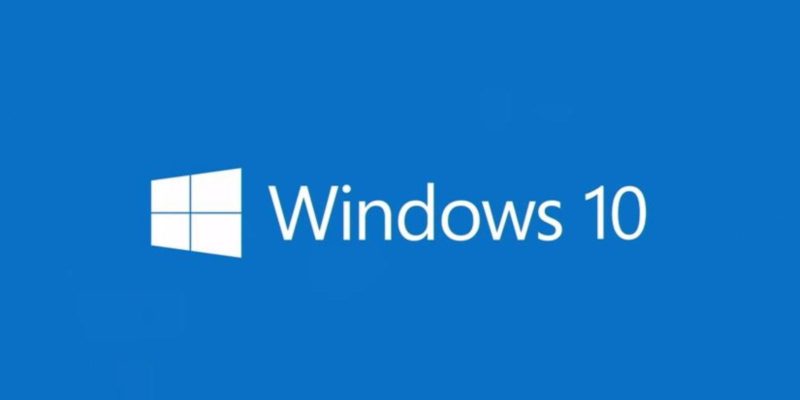 We explain what Windows 10 is and the new tools that this version incorporated. Also, its features and updates.

Windows 10 is the latest version produced by Microsoft of its operating system for computer systems ‘ Windows ’. This new program was announced in September 2014 and released on July 29 of the following year.

With this edition, the company is committed to a common code for managing the various technological elements (smartphones, laptops, tablets, Xbox consoles, etc.) related to its operating system, allowing the transition from the mouse to the touch screen and a new user interface that goes beyond the changes introduced in Windows 8.1.

Microsoft not only aims at a product with Windows 10, but also at a service itself: the ability of the operating system to receive automatic and critical updates such as security patches , provide the user with support for up to five years, with which they aim at overcome the fragmentation of the Windows platform, unifying it in this new model.

Windows 10 was offered free to users of previous versions , as a Windows Update download that would migrate the entire system to the new version.

One of the main changes introduced in this version has to do with the arrangement of the system to adapt to touch screens .

With this, the company is targeting the upcoming market for personal computers and the current market for smartphones and tablets, without abandoning the classic keyboard and mouse layout.

This can also be seen in the Windows store environment , where there are universal applications, which allow the synchronization of different gadgets and devices using this operating system. 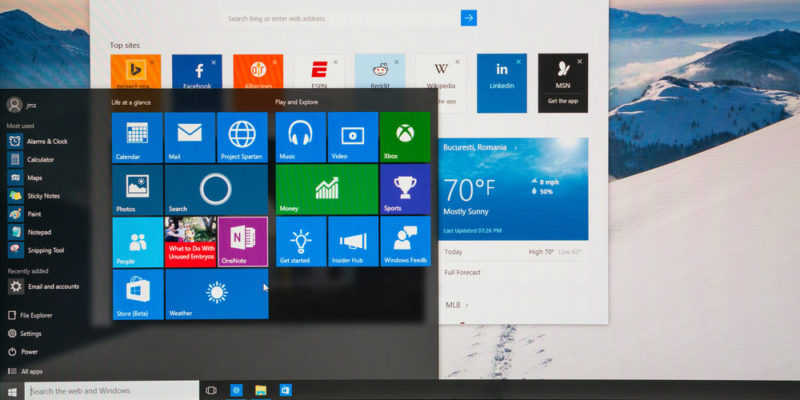 At the request of users, Windows 10 reintroduces the “start” button.

Many unpopular details of Windows 8 have been reversed in this version 10, to make it more comfortable for loyal users of the brand.

For example, the controversial disappearance in Windows 8 of the “Start” button , through which access to all installed Software , was reversed in this version into an icon with the operating system logo.

This start button was redesigned in the style of Smartphone menus , with ‘Live tiles’ or animated boxes that reflect the interactivity and constant updating that is intended.

This component of the Operating System seeks to replace passwords and keys with a facial recognition system for the user, which would allow Windows to know whether or not the person sitting in front of the computer is authorized to use the system or make changes. This technology is still being developed, but its foundations are already in the operating system. 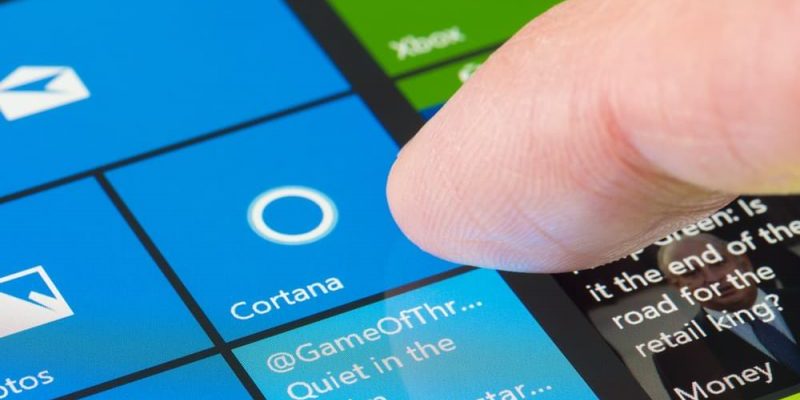 The Microsoft version of Apple’s virtual assistant “Siri” made its appearance in Windows 8.1 and remains in Windows 10, replacing the Windows search system and allowing voice and text interaction .

Cortana allows the user to make assisted searches, using Microsoft’s Bing search service , or among the files on the computer.

It is a light, fast and intuitive program that emulates a bit of the minimalist format of Google Chrome . 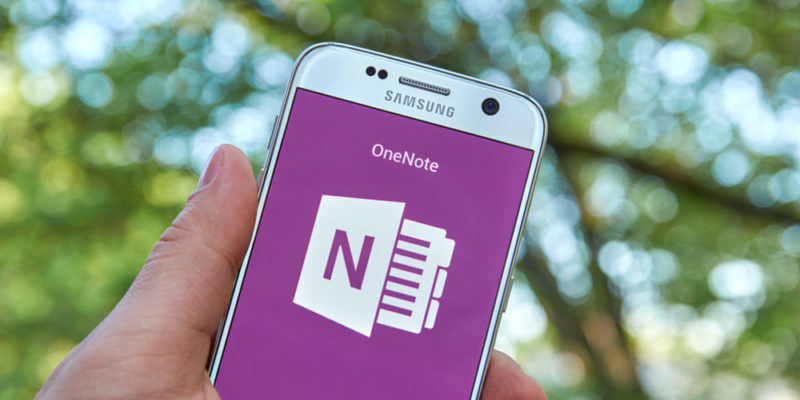 OneNote is one of the new Windows 10 apps.

Although Windows 10 updates and improves the already known applications of previous versions of the System, it also includes a series of new applications, among which are: 3DBuilder, alarm and clock, calendar, camera, contacts , phone add-on, maps, sinero, photos, messages, xbox, news , OneNote, movies and TV , etc.

Windows 10 includes the most recent version of DirectX support, which in its 12th version allows you to get the most out of your computer’s hardware, reducing the consumption of RAM memory and optimizing energy consumption.

It also includes a new virtual memory management model , which reduces the load on the classic kernel model . 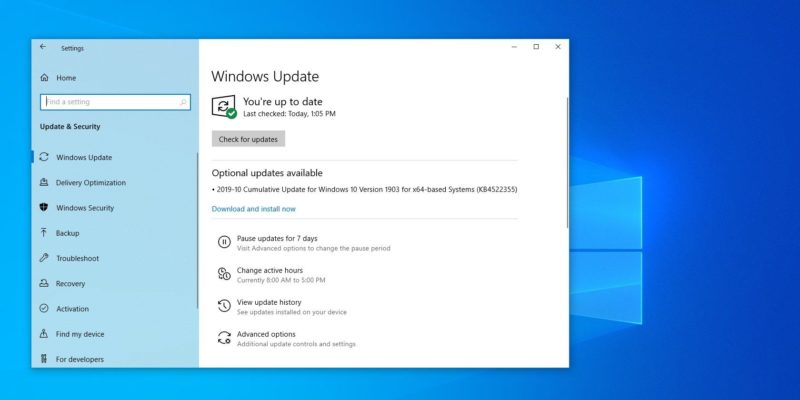 Windows 10 forces the user to accept the automatic update.

As well as included new applications, Windows 10 got rid of many of the tools that we were already used to such as: Windows Media Center (Player) , floppy disk drivers (discontinued), Xbox Music, Xbox Video, MSN Recipes, MSN Travel and MSN Health & Wellness.

Another drastic and important change is the one that forces the system to accept the automatic update of the operating system through Windows Update.

This system allows you to choose the frequency of the update , but not if it is carried out or not: the update is mandatory. This is one of its most controversial details among users.

In general, Windows 10 was accepted by the critics and received positive evaluations for its launch, although most of the complaints point to the reduction of user control regarding the update operations, data transmission and automation that it carries out the operating system.

Numerous concerns regarding privacy and advertising embedded in their screens resonate with user communities .