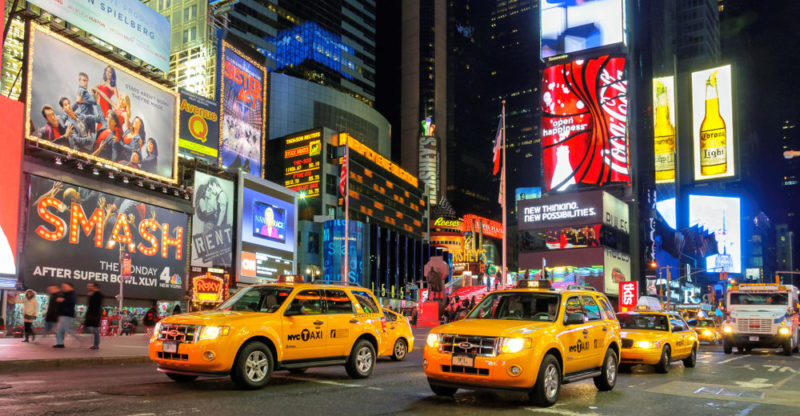 What are advertising messages?

Elements that make up the advertising message

Structure of the advertising message

Analysis of the advertising message

We explain what advertising messages are, how they are classified and what their elements are. In addition, its characteristics and examples.

What are advertising messages?

An advertising message or advertisement is a type of message transmitted through graphic , audiovisual or auditory supports, generally of short duration. Its objective is to publicize a product , service, institution or topic, usually for commercial purposes.

They are popularly known as “commercials”, “advertising”, “ads” or “propaganda”.

Advertising messages make up most of today’s promotion and communication mechanisms . They have a huge presence in the urban environment , the media (print, radio and audiovisual), and also on the Internet .

They generally apply convincing strategies that operate at a rational, emotional and subjective level.

This type of advertising is controlled by state law and is considered an economic activity in itself. Those who study and develop advertising messages are called advertisers .

In the first place, its objective is to make a product, service or theme visible , thus bringing it closer to its consumer or interest audience.

Its ultimate purpose is to motivate the purchase , convincing the public to buy the product, want it or need it.

Advertising messages can be classified according to the medium they use to promote themselves:

The effect of advertising on consumers is always unpredictable , even for specialists in the field.

Generally, the advertising message seeks to arouse sympathy, fixate on the memory or highlight the benefits of the product , as well as convince the eventual buyer that it would be better for him to buy it. Ideally, this is what happens.

However, there have been numerous cases of advertising messages that have the opposite effect : they offend the buyer or distance him from the product, offend feelings or transmit the wrong message regarding what is offered.

Elements that make up the advertising message 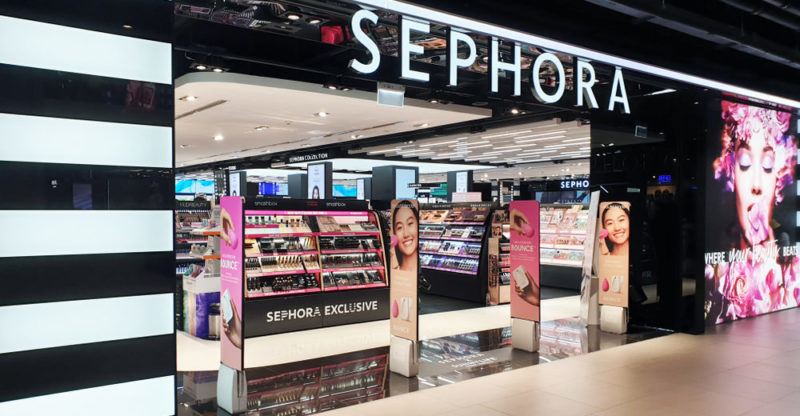 A referential image reflects the emotional tenor of the ad.

Structure of the advertising message

It generally has a structure of four areas or lines: 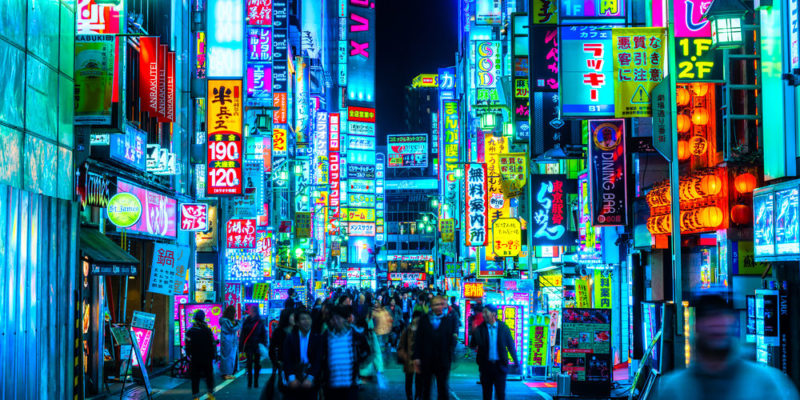 By styles we refer to the way of persuading or attracting a message in question, that is, the strategies used to fulfill its mission. Thus, we have:

Advertising is an invention of the consumer society , but it existed as a mostly government function since ancient times. For example, the kings communicated their edicts or new laws through messages posted (or recited) on public roads.

The Industrial Revolution caused the growth of markets and the invention of new and more powerful written and audiovisual media.

This made it possible to satisfy a growing need among producers and marketers: to make themselves visible and attract the public to their brands . This is how the promotion of products, goods and services was born, and it evolved to become what it is today. 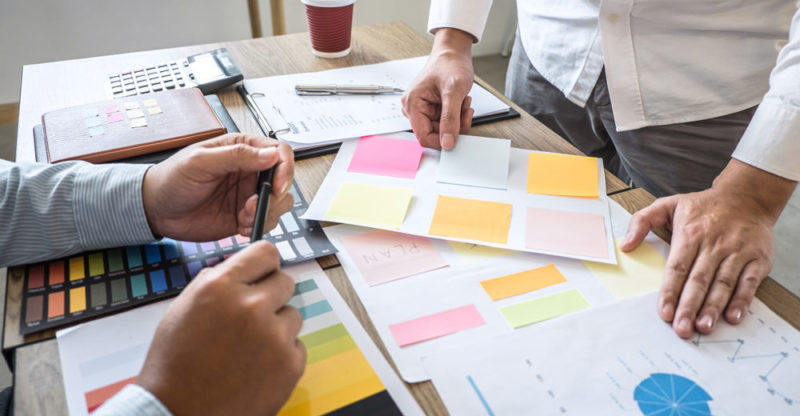 Companies have marketing departments (also called marketing) that are made up of specialists in the advertising world .

They are responsible for creating messages in the most competitive way possible. To achieve this, they take into account factors such as the local culture , the target audience, the messages of the competition, etc.

In addition to the data they consult, these departments often have people with a creative component . In this way, creative commercial promotions are achieved .

Analysis of the advertising message

The analysis of advertising messages can occur at various levels , and involve different techniques or knowledge .

The aspects analyzed can be strictly commercial or contextual , such as the colors associated with the product or the company, the positioning with respect to the competition, etc.

But the more semiotic (of cultural meaning), anthropological or sociological features can also be included. They who can discover the deepest layers of meaning within an apparently innocent advertising message.

Some examples of advertising messages are: