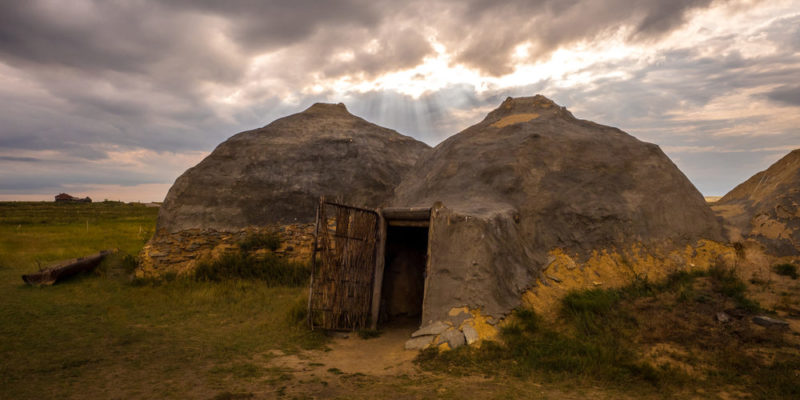 What is the Metal Age?

Stages of the Metal Age

Important inventions of the Metal Age

We explain what the Metal Age is, its characteristics and stages. Also, the most important inventions of this era.


What is the Metal Age?

The Metal Age is the second period of prehistory , after the Stone Age , and took place from 5,000 to 1,000 years BC. C . It is divided into three stages: the Copper Age, the Bronze Age and the Iron Age and it stood out for being the prehistoric stage with the most significant changes and in which the human being began to manipulate metals , such as copper, bronze and iron.

5 Of The Best Jokes Ever Filmed
Only some cultures of the current territories of Europe and Asia Minor managed to achieve knowledge to manipulate metals. Other cultures did not know metalworking until many years later, although they did develop the first writing systems , which is why they are considered as part of ancient history and not prehistory.

The transitions between the stages of the Metal Age were defined, especially, by changes in the way of working metal and, as a consequence, economic and social impacts were generated, which gave rise to the first cities . Populations evolved out of tune and, as they expanded and acquired more territory, knowledge also spread.

The Metal Age was characterized by:

Stages of the Metal Age 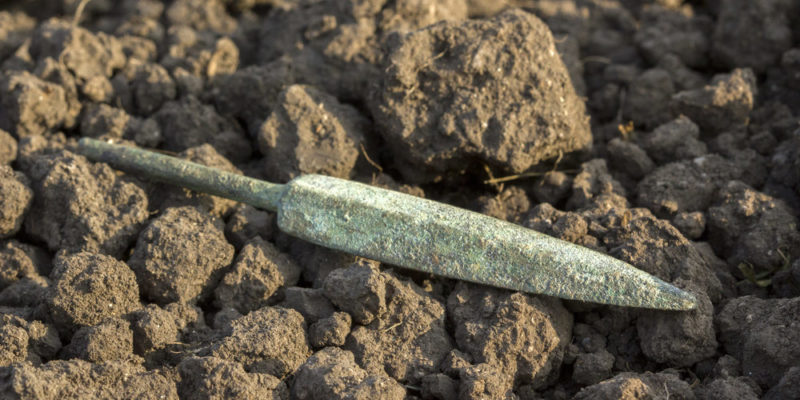 The first metal worked was copper and later, with the alloy, came bronze.

The Metal Age is divided into the following stages:

Important inventions of the Metal Age 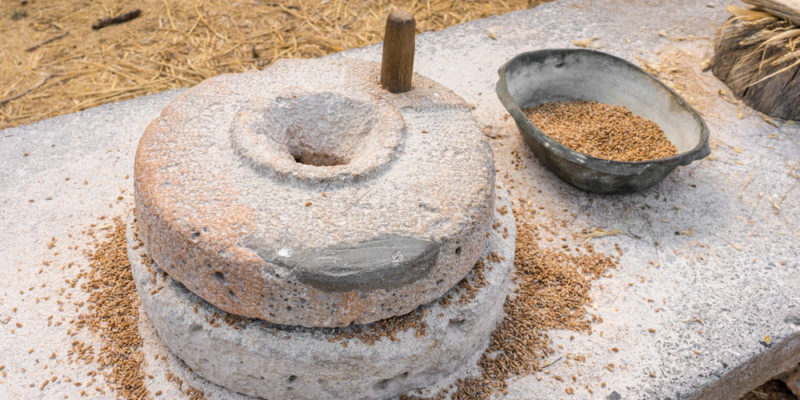 During the Iron Age, and a little earlier too, between 6,000 and 3,000 BC. C., the human being created various inventions that allowed him to make a great evolutionary leap.

Among the most important inventions of this era are: