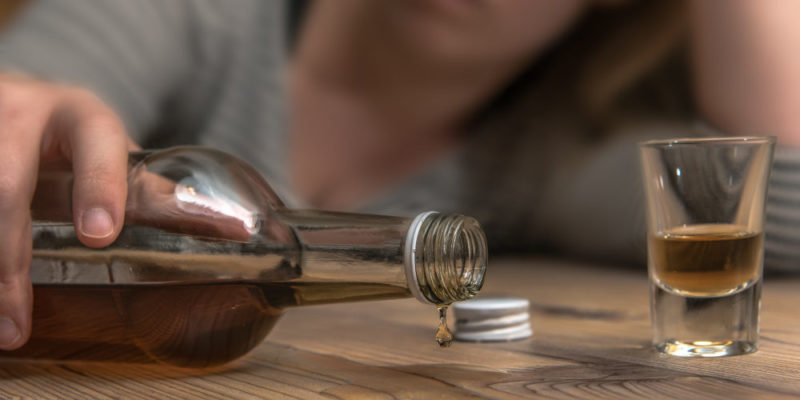 We explain what alcoholism is and what its causes and consequences are. In addition, its characteristics, symptoms, and treatments.

Alcoholism is a disease caused by excessive alcohol consumption and is considered an addiction because it produces in the individual a dependency and a desire or need to consume alcohol constantly or in large quantities.

It is a chronic disease that has no cure and affects a large portion of the world’s population. In addition, it is progressive and degenerative and generates the inability on the part of the person to limit or eliminate alcohol consumption. Despite having no cure, there are treatments that help the individual to reduce or suppress alcohol intake.

Alcohol abuse is understood as alcoholism when it generates a physical and psychological dependence and manifests consequences both in the health of the individual and in other social or work aspects. Alcoholism can affect the individual at any age and can begin to manifest itself during adolescence and the effects can appear during adulthood.

Some consequences of alcoholism are the risk of heart disease, the risk of liver disease and cancer, loss of intellectual abilities (such as memory and concentration), anxiety, social problems, among others.

Alcohol is a colorless liquid that is present in different strengths in many drinks, called alcoholic beverages, and that affects the central nervous system of human beings. It is a legal drug in most countries of the world.

Alcoholic beverages can be fermented when sugars are naturally transformed into alcohol, or distilled, which are drinks that usually have a high alcohol content because the process involves distilling already fermented beverages.

Alcohol generates immediate changes in the body, such as decreased reflexes and reactions, decreased or altered motor skills, disinhibition, euphoria, impulsive behaviors, among others. Consumed excessively, it can harm the health and social development of the individual and is one of the main causes of road deaths and poisoning.

The consumption of alcohol in persons under 18 or 21 years of age is prohibited (according to the legislation of each territory). Its use must be regulated and it is a substance that must be consumed in a responsible way due to the great amount of damage that it generates in the health and development of the individual. 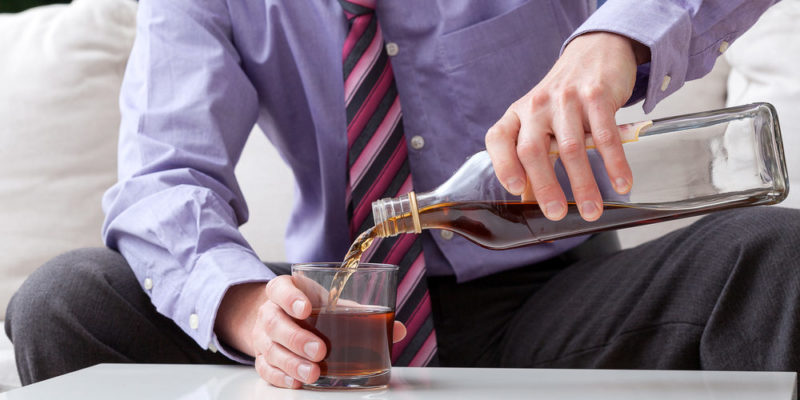 Drinking alcohol can lead to dependency.

Some of the main characteristics of alcoholism are:

The main symptoms of alcoholism in an individual are: 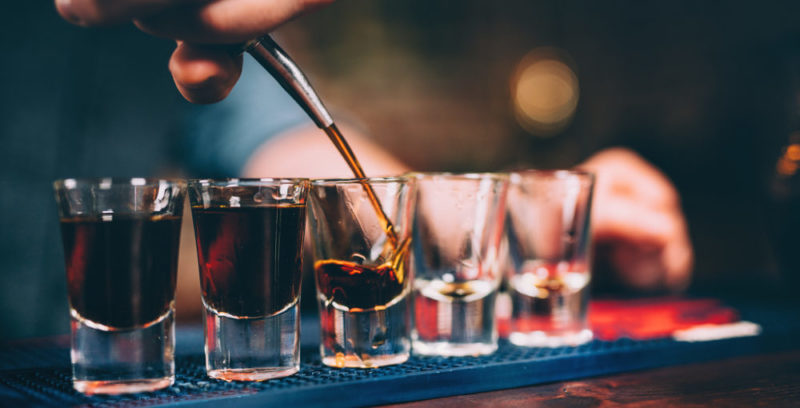 A single drop of alcohol will suffice to arouse desire in an abstinent individual.

Excessive alcohol consumption is the main cause of alcoholism. For a person who regularly consumes large amounts of alcohol to be diagnosed with alcoholism, a dependency must be generated that affects their individual and social life.

It has not been possible to establish a clear cause that explains the propensity of an individual to alcohol since different individuals react differently to the effects caused by this substance. However, it is believed that there are genetic, social, and psychological causes that can lead a person to excessive alcohol consumption or the generation of a dependency.

In some cases, there is talk of the influence of social and mental-emotional factors that can awaken in the individual a predisposition for alcohol addiction. In relation to this, alcoholism is linked to the need to relieve anxiety, depression, or stress. 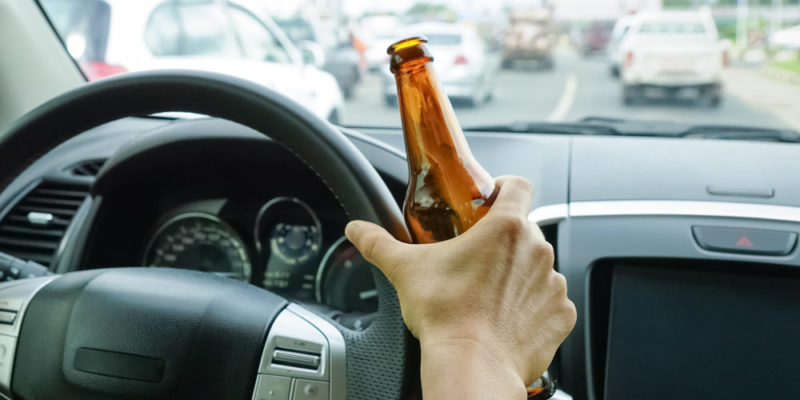 As a result of the effects that alcohol causes on people’s behavior, excessive consumption of this substance can have various consequences, both on an individual level (at a physical and/or intellectual level) and on a social level.

In the eighties, a study carried out in Stockholm by the American psychiatrist Claude Robert Cloninger revealed the existence of two main types of alcoholism, which were used for many years as a representative. The study was based on cases of adopted children and the genetic and social influence on their predisposition to alcohol.

The two main types of alcoholism raised by Cloninger were:

For his part, the American researcher Elvin Morton Jellinek considered one of the leading scholars of alcoholism, raised five types of drinkers :

It is important to mention that not all the types of drinkers proposed by Jellinek are considered types of alcoholism since in some there is no evidence of dependence.

The American researcher Elvin Morton Jellinek raised a table that has been widely recognized in the study of alcoholism, in which he determined and charted the different stages of the disease. 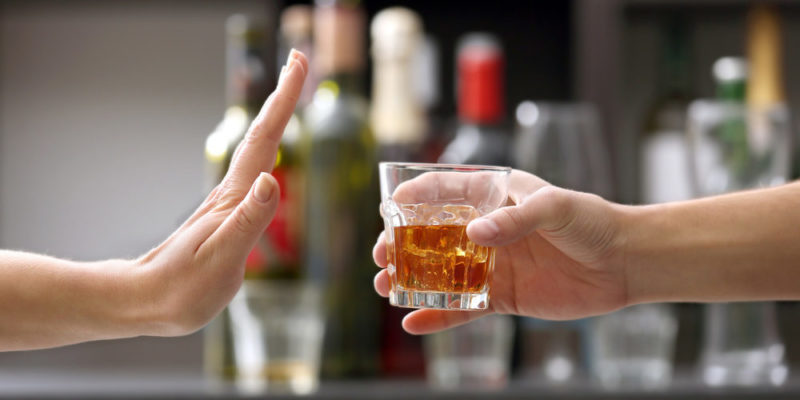 There are organizations for help against alcoholism like Alcoholics Anonymous.

The treatment of alcoholism is complex and must be approached by the patient and his immediate environment: family, friends, work colleagues, study colleagues, among others. Any type of treatment that is carried out must be carried out under the supervision of health professionals.

The first step on the part of the patient is the acceptance of the dependence generated by alcohol and from there begin a process of detoxification of the body and abstinence. Different therapies are used and an accompaniment of a self-help group and appropriate medication followed by supervision.

Many treatments include helping group therapies to reintegrate the patient into their social environment without the influence of alcohol in their life. For this, there are associations with a worldwide presence, such as Alcoholics Anonymous.

It is important to mention that information, education, and prevention about the effects of alcohol in all stages of an individual’s development are essential to reduce the scope of this disease.