What is Anglo-Saxon America? Know About Its Population, Origins, Features And Characteristics 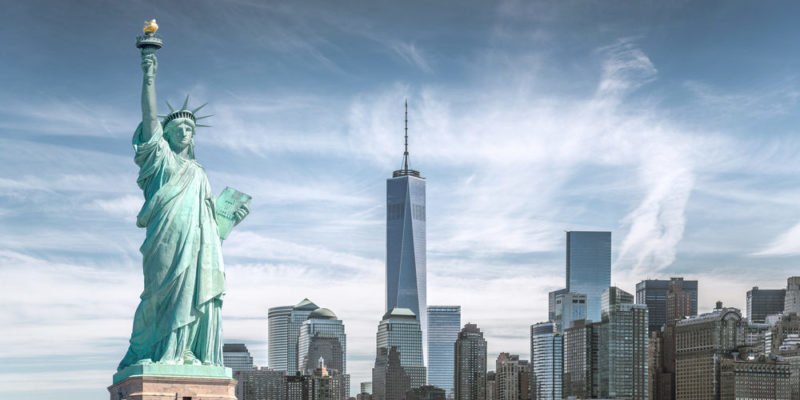 What is Anglo-Saxon America?

Poverty and unemployment in Anglo-Saxon America

We explain what Anglo-Saxon America is, how was its urbanization and population. Also, what are its main features and more.

What is Anglo-Saxon America?

Anglo- Saxon America or Anglo-America are the countries of the American continent where the official language is English.

Since the largest number of territories in Anglo-Saxon America belong to the United States and Canada , the characteristics detailed below refer mainly to those two countries. This set of territories is usually taken in opposition to Latin America , due to their important differences in terms of industry, birth rate and other economic and demographic characteristics. 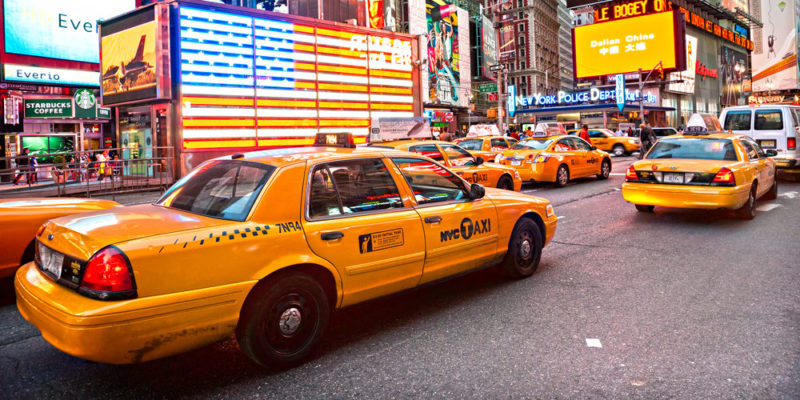 Urban growth began in the 19th century due to the arrival of immigrants.

Three quarters of the population of Anglo-Saxon America lives in large cities , which means that there is a high demographic concentration .

Urban growth began during the 19th century , due to the arrival of immigrants. For this reason, both in Canada and in the United States, cities began to develop first on the East coast, since European immigrants arrived there.

The population of Anglo-Saxon America is close to 479 million inhabitants . It has a low infant mortality rate (9%). Its birth rate is 1.94 (children per woman). This represents a significant decrease, since in 1950 the birth rate was 3.5.

On the other hand, the average life expectancy is 78 years (76 years for men and 81 years for women). This means that the proportion of young people decreases. Immigrants represent 14.2% of the total population, the second largest percentage in the world (after Oceania ). 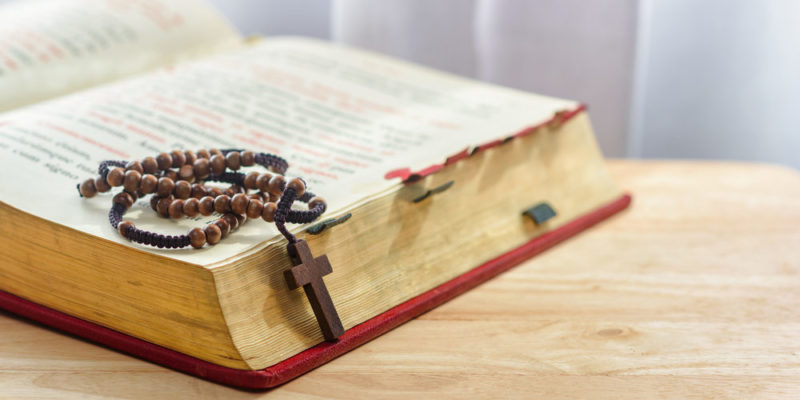 The Catholic religion is the most professed in Canada.

Thanks largely to Irish immigration, the Catholic religion represents a significant minority , identifying 10% of the population in the United States, while in Canada it is the most professed religion (Protestantism is second).

Due to the fact that they are former colonies, the exploitation of foreign slaves in previous centuries and the high percentage of immigrants, there are different ethnic groups. This variety in some cases has been harmed by racism.

The predominant climates of Anglo-Saxon America are cold, temperate , and tropical . As a consequence, the formation of tornadoes and thunderstorms is common . 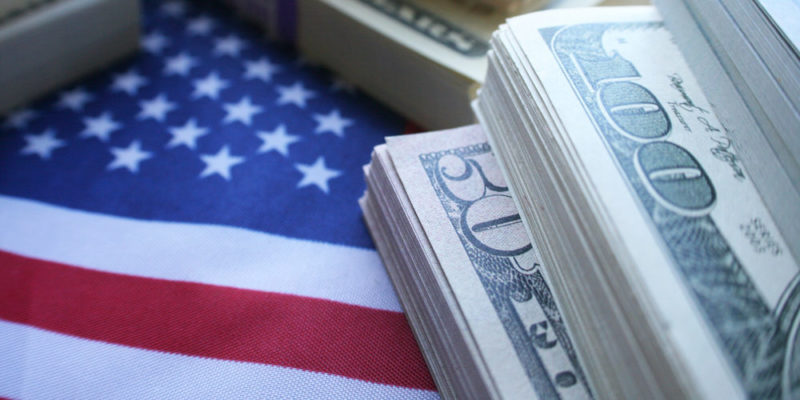 The United States is the source of 20% of world production.

In Canada and the United States, the economies have a strong financial weight worldwide . The United States is the main economic power since it is the source of 20% of world production. In these countries the economy is mainly controlled by a small number of large corporations.

These corporations, even if they have headquarters in Anglo-Saxon America, outsource some tasks (for example, production, services, obtaining raw materials ) to companies located outside the territory. Although outsourcing is not complete, it is progressing progressively .

Both sources of raw materials ( iron , steel , wood , cellulose) and factories of finished products, such as electronic equipment and automobiles, are found in Anglo- Saxon America . 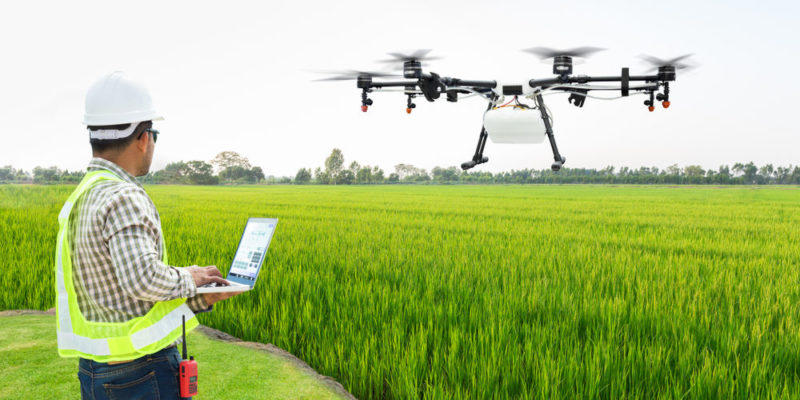 In Anglo-Saxon agriculture there is constant scientific advice.

It is observed in Anglo-Saxon America a predominance of large farms, the replacement of labor by machinery, high yields that encourage abundant capital investment , the use of fertilizers and a high degree of technology with constant scientific advice. All this allows an industry-oriented production. In addition, a good quality of life for the peasant is observed.

Poverty and unemployment in Anglo-Saxon America

In some Anglo-Saxon countries located in South America, those of the Antilles and dependencies of the United Kingdom and the United States, poverty predominates. On the other hand, in the largest countries an increase in unemployment has been observed between 2007 and 2011, associated with the financial crises.