Anthropology: What It Is, Interests, Branches And Characteristics 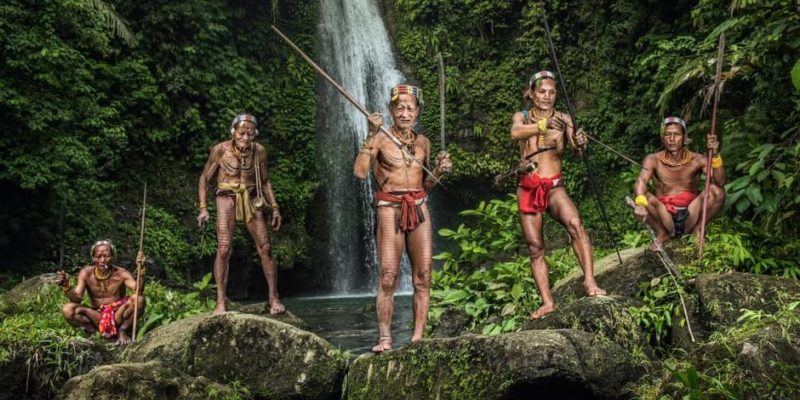 How did anthropology originate?

What does anthropology study?

Why is anthropology important?

What does an anthropologist do?

We explain what anthropology is, its object of study and the branches into which it is divided. Also, what are its characteristics and importance.

Anthropology is the science that is dedicated to the study of the human being from an integral perspective , including its biological and cultural features. Its name comes from the union of the Greek words anthropos (“human”) and logos (“knowledge, knowing”).

He is interested in the social, political and cultural practices of humanity , as well as in the processes of encounter and interaction that lead to them. Its approach, therefore, is necessarily manifold, since human existence is complex and multi-faceted. Anthropology aspires to produce and organize the specialized knowledge of each one of them.

Those who dedicate themselves to this type of study are known as anthropologists .

How did anthropology originate?

As a science endowed with a unique and independent field of study, anthropology has existed since the 19th century .

In other words, it is one of the youngest sciences that emerged around the interest of the moment with respect to the human being.

The explorer François Péron is credited with using the term for the first time , to name an essay of his on the natives of Tasmania.

However, he was not the first researcher in history to be interested in the complexity of the social, cultural and political manifestations of the human being. This origin linked the nascent anthropology with the paternal gaze of the great European empires with respect to the rest of the world, during the era of colonialism .

For this reason, classical anthropology research (that prior to 1960) was based mostly on ethnographies from Asia , Oceania , Africa and America . This perspective was revolutionized with the emergence of social or cultural anthropology in the mid- 20th century .

What does anthropology study? 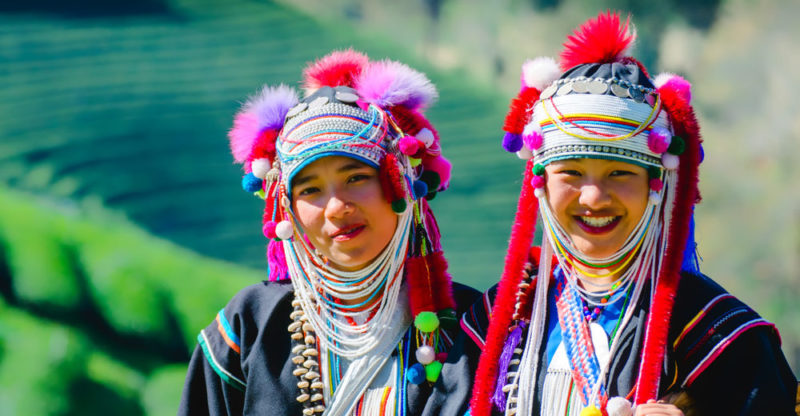 Anthropology analyzes the reactions of human beings to their sociocultural and interpersonal environment.

There is still a debate regarding the more precise definition of the object of study of anthropology. Broadly speaking , the purpose of discipline is to produce and manage knowledge concerning the human being and society human , which implies a very broad perspective.

Disagreement occurs when defining the approach to the subject. For example, it is possible to analyze humanity according to its linguistic, historical, biological or behavioral life. One way to settle this debate is to consider the human being’s reactions to his sociocultural and interpersonal environment as an object of study .

The traditional conception of anthropology recognizes four major branches of the discipline, which are: 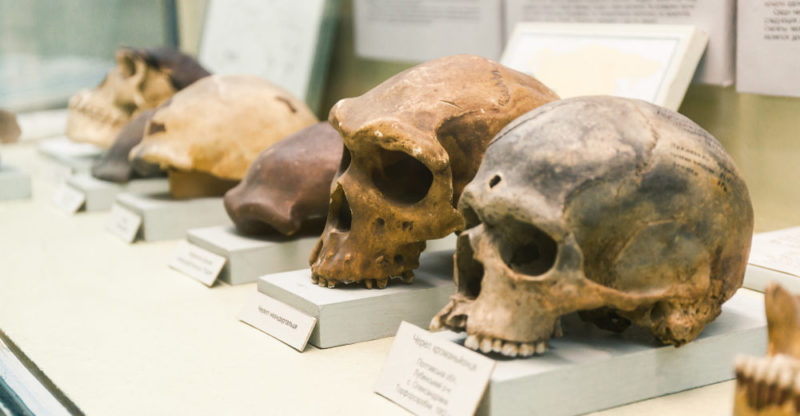 Just as the branches organize the areas of interest in anthropology into four large groups, the sub-branches of each further delimit the focus of the discipline, focusing on very specific issues, such as: 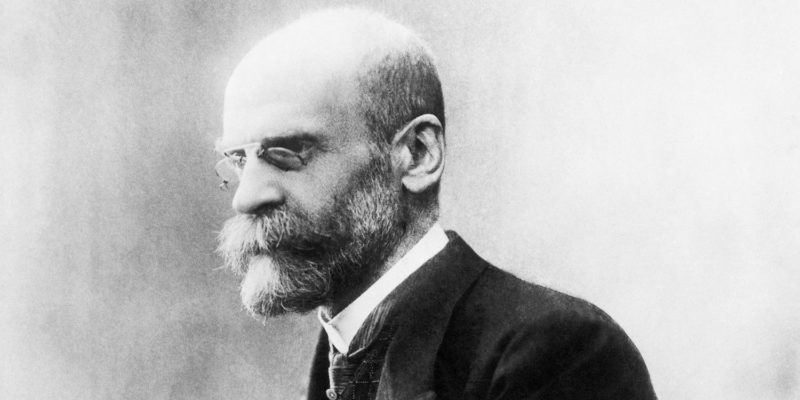 British functionalism was based on the work of Émile Durkheim.

The main schools of traditional anthropology are three:

Anthropological studies in Latin America were born following the American culturalist school , between 1930 and 1970. Its purpose was mainly to integrate the original communities to the modern State .

This tendency was displaced after 1960 when Marxism became a mainstream in anthropology schools. At the same time, the anthropologist’s gaze turned to cities and their rapid urban expansion in countries such as Brazil , Argentina , Ecuador , Mexico, and Peru .

Why is anthropology important?

Anthropology helps us understand who we are as a species.

Anthropology is the main tool of humanity to know itself . It is a multidisciplinary science that tries to give a comprehensive understanding of what humanity means.

To achieve his goal , he attends any type of exhibition: arts , history, archaeological sites , pieces of language , etc. Without it our understanding of who we are as a species would be much more limited.

The study of anthropology is dictated in the universities, throughout five years of degree . The career is of special interest in multicultural or multinational nations, in which there is no single social and linguistic tradition, but different cultures coexist .

What does an anthropologist do? 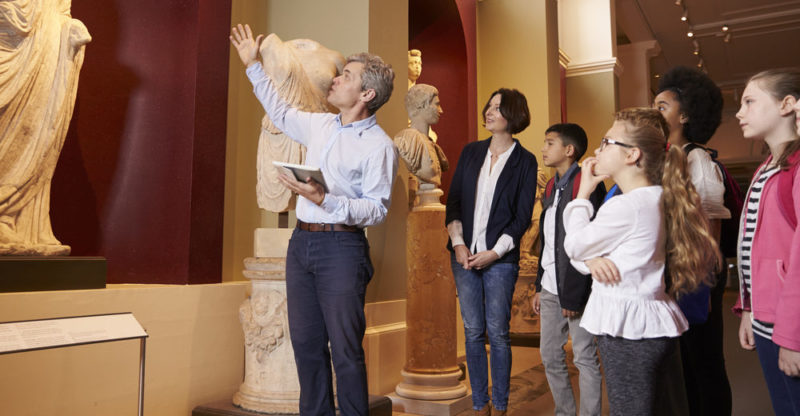 Anthropologists may serve in museums.

Anthropologists have a fairly diverse field of work as they are specialists in the interpretation of the internal and external processes of societies. They are trained to intervene positively in social conflicts, in educational, cultural or political reforms.

In addition, they can be part of NGOs , International Cooperation Organizations and public institutions. As teachers , they can work in museums, universities, academies, depending on their specific training.

The colonialist birth of this discipline has often been criticized. Anthropologists are accused of gaining greater power and benefits than the peoples they investigate and from whose traditions and artifacts scholars benefit.

Anthropology must be very careful to reproduce a reducing and reifying view of those peoples it studies. This must be taken into account especially when it comes to aboriginal ethnic groups or nations underrepresented in the global concert of nations.