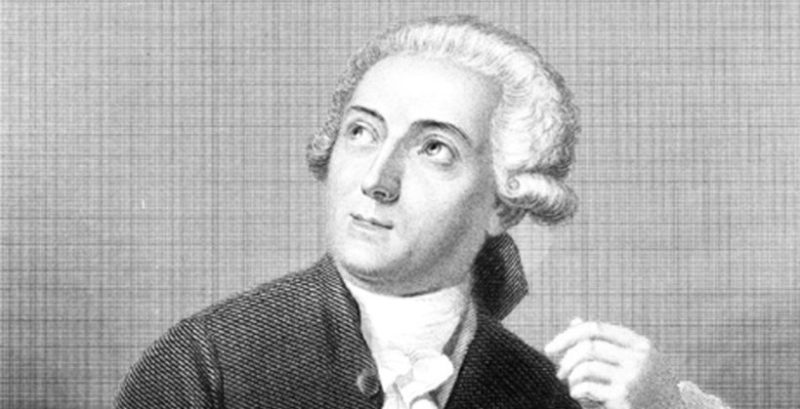 Who was Antoine Lavoisier?

Childhood and marriage of Antoine Lavoisier

The mother of modern chemistry

We explain who Antoine Lavoisier was, his biography and who his wife was. Also, what are his characteristics of him, his experiments, and his death of him?

Who was Antoine Lavoisier?

Antoine-Laurent de Lavoisier was a biologist, economist and, above all, a chemist of French origin , considered the founding father of modern chemistry together with his wife Marie-Anne Pierrette Paulze.

Mandatory references in the Scientific Revolution that took place in Europe in the 18th century, both contributed enormously to the understanding of animal and plant biochemistry , as well as to the analysis of air and other important theories.

Among many other contributions, he carried out experiments that contributed to proposing the law of conservation of mass (Lomonosov-Lavoisier Law), was a member of the French Academy of Sciences and founder of stoichiometry. He was considered by many to be one of the great geniuses of his time, despite the fact that his death occurred in dark and tragic situations of government persecution.

Childhood and marriage of Antoine Lavoisier 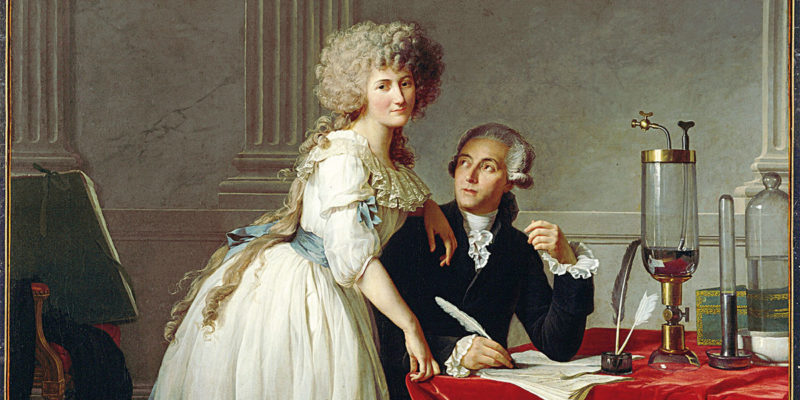 Lavoisier had the support and genuine interest of his wife.

Lavoisier was born in 1743 in Paris , where he received elite training, both in Natural Sciences and in Law (at his father’s request).

Lavoisier married the young Marie-Anne Pierrette Paulze in 1771, at the age of 28 . She was the daughter of an owner of the Ferme générale , a government concession for the collection of taxes, where Lavoisier worked.

He set up his laboratory with his marriage dowry and was elected a member of the Academy of Sciences in 1768. His first publications appeared a few years later.

After setting up his laboratory, he had the support and genuine interest of his wife who participated in his experiments, took laboratory notes and translated his theories into English, among many other contributions.

Lavoisier held numerous public positions in France at the time. He led state efforts to manufacture gunpowder in 1776 , served on a commission to establish a uniform system of weights and measures in 1789 (prior to the General Conference on Weights and Measures), and was commissioner of the treasury in 1791.

In this last position he sought to renew and reform the monetary and tax system of the country, as well as the agricultural production methods of the time. 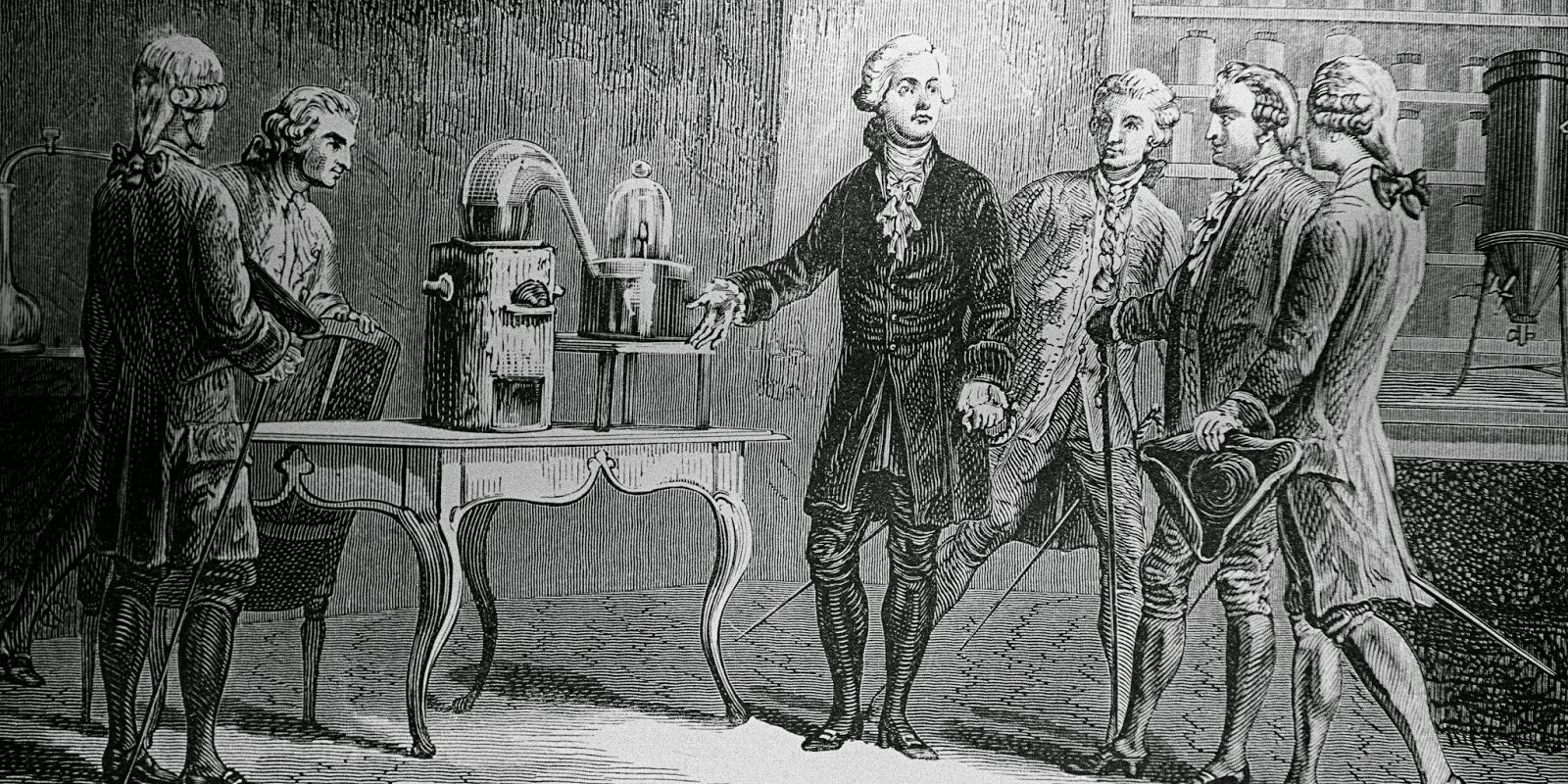 His greatest contribution was the link between breathing and gas exchange.

Lavoisier’s discoveries were numerous but the ones that had the greatest impact at the time stand out:

Lavoisier’s experiments were diverse. To study the dynamics of respiration , he enclosed animals in airtight containers to measure the rate of oxygen consumption and CO 2 creation . He also conducted studies measuring the oxygen consumed by a man at rest and while exercising.

However, few were as important as the investigation into the nature of combustion , thanks to which he was able to refute the “phlogiston” theory, a hypothetical substance that would have been responsible for the flammability of things. Lavoisier showed that combustion is due to a chemical reaction involving oxygen.

On the other hand, in his studies on the composition of water, he revealed the presence of oxygen and hydrogen and laid the foundations for stoichiometry (the calculation of quantitative relationships between chemical compounds involved in a chemical reaction). 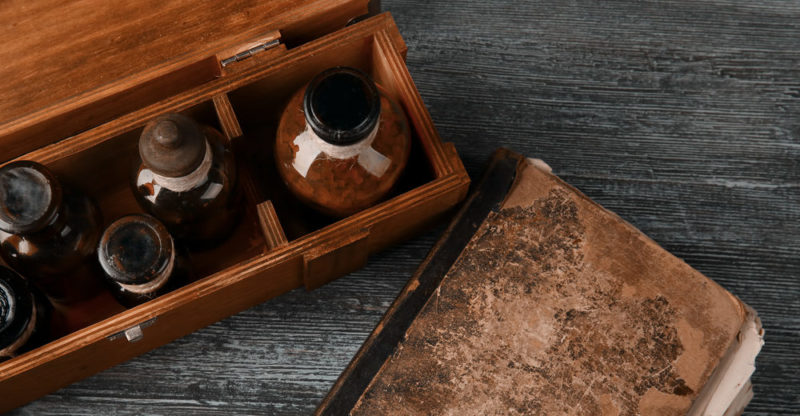 The Lomonosov-Lavoisier Law is key to the development of chemistry.

This law explains that “in an ordinary chemical reaction the mass remains constant, that is, the mass consumed by the reactants is identical to the mass obtained in the products”. This law is key to the development of chemistry , although exceptions and new understandings of the phenomenon arose in the future (based on the equivalence between mass and energy ).

The mother of modern chemistry

Marie-Anne Pierrette Paulze, wife of Lavoisier , is considered the mother of modern chemistry despite the fact that her own interests and scientific discoveries are overshadowed by her husband’s brilliance.

She is often dismissed as Lavoisier’s wife and assistant, when in fact she was the author of a significant number of essays , reviews and reviews of publications of the time, even after the death of her husband and father.

It is to her that we owe the posthumous publication of Lavoisier ‘s Chemistry Memoirs and the translation of his works into English, which allowed the dissemination of their joint findings. 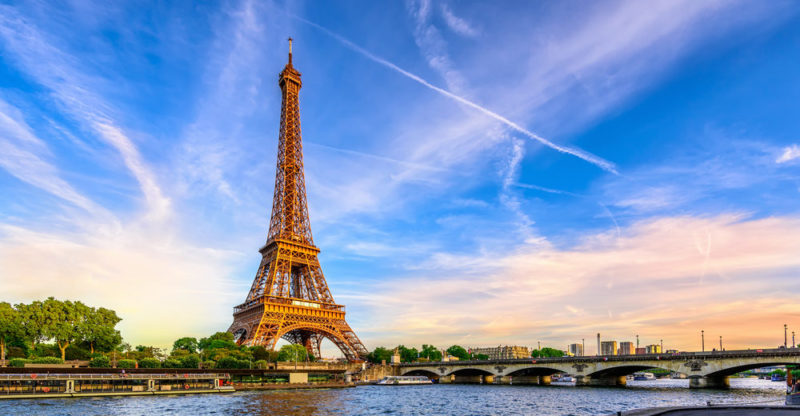 Lavoisier’s name is represented on the Eiffel Tower.

In life, Lavoisier was a member of the Royal Society, of the Hommes Ilustres and received the Gold Medal of the Academy of Sciences in 1766 as a prize for his essay on the public lighting model.

Lavoisier’s name is so locally representative that it is inscribed on the Eiffel Tower, along with 71 other scientists and inventors . In addition, a lunar crater and a space asteroid (6826) have been named in his honor.

Lavoisier was accused of irregularities in managing the collection of public contributions, for which he was arrested in 1793 and guillotined in 1974 , at the age of 50.

It is said that when narrating to the court the many exploits of the scientist, the judge ruled as follows: “The republic does not need scientists or chemists, the action of justice cannot be stopped .” The new French government, the following year, exonerated him post mortem and sent his widow a note of condolences.