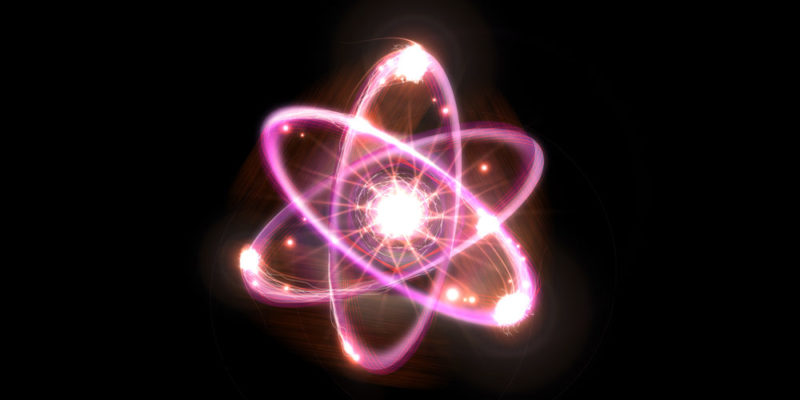 What is the atom?

Structure of the atom

We explain what the atom is and what the story of its discovery was like. Also, what are its main characteristics.


What is the atom?

The atom is the smallest particle which can be divided matter .

It is important to clarify that the definition of atom often uses the term “indivisible particle” to refer to the smallest particle that still retains the properties of the chemical element to which it belongs, but the atom is made up of even smaller particles (protons, neutrons , electrons), but they do not have the properties of the chemical element.

The first notions of the atom arose in the early nineteenth century , with the work of Dalton, who formulated the first atomic theory and first described the existence of spherical, tiny and indivisible particles that make up all matter and are equal to each other. in each chemical element.

Throughout that century and at the beginning of the next, the concept was refined, by scientists such as Thomson and Rutherford, until the formulation of the Böhr atomic model , proposed by Niels Böhr and according to which electrons revolve around of the nucleus at well-defined energy levels. 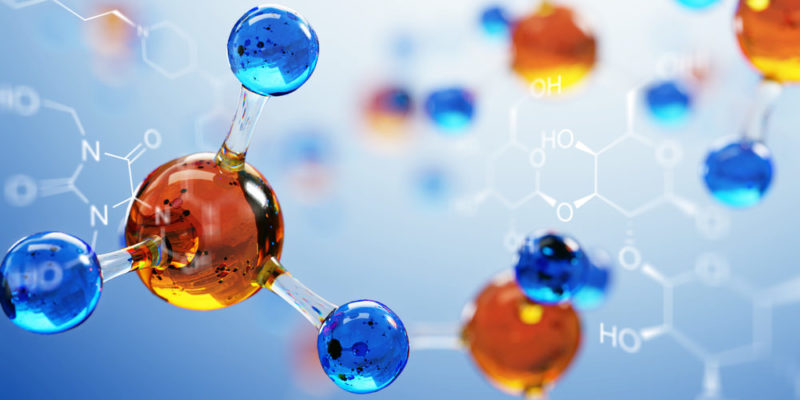 Atoms group together to form molecules.

Structure of the atom 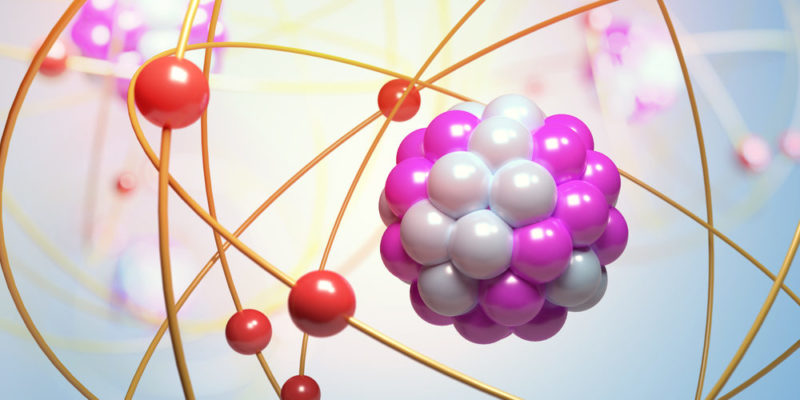 The nucleus of the atom is made up of protons and neutrons.

The atom is made up of a central nucleus and a cloud of electrons around that nucleus . The nucleus contains positively charged particles called protons and also uncharged particles known as neutrons. The negatively charged electron cloud is attracted to the protons in the nucleus by an electromagnetic force. In turn, electrons are characterized by atomic orbitals, which are mathematical functions that represent the probability of finding an electron in a region of space around the nucleus.

The mass of an atom is given mainly by the sum of the protons and the neutrons of its nucleus (since the mass of the electrons is infinitely small and therefore negligible). This parameter is called the mass number and is represented by the letter A.

Although the number of protons is identical for all atoms of a given chemical element , the number of neutrons can vary in some of those elements. This happens, for example, with carbon or nitrogen , which are elements that have several isotopes, such as carbon -14 or nitrogen -15. 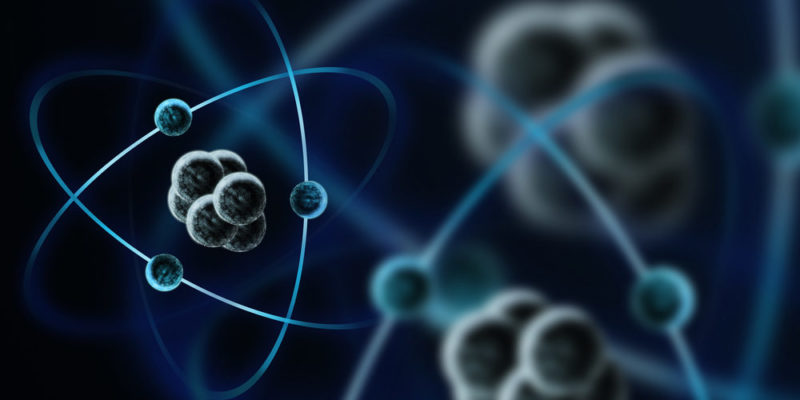 Electrons are responsible for the chemical reactivity of atoms.

Although protons and neutrons are important in terms of mass and nuclear reactions, it is electrons (especially those at the last energy level of the electron cloud) that are responsible for the chemical reactivity of atoms.