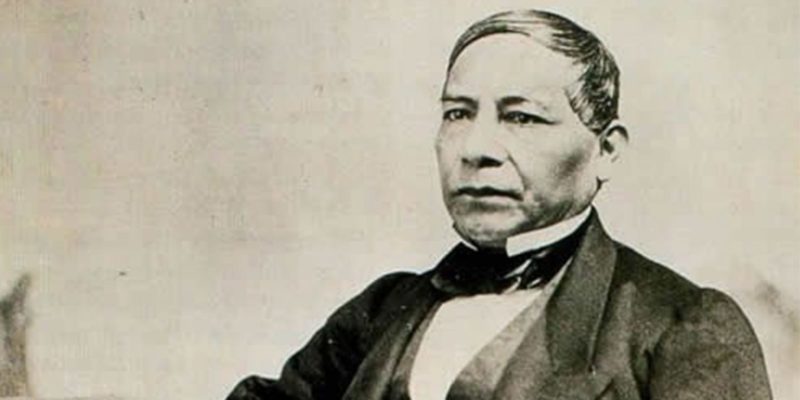 Who was Benito Juárez?

We explain who Benito Juárez was and how he became president of Mexico. Also, his personal life, written works and characteristics.

Who was Benito Juárez?

Known as the “Benemérito de las Américas”, Benito Juárez was a Mexican lawyer and politician belonging to the indigenous Zapotec ethnic group, who was president of Mexico on several occasions between 1857 and 1872.

During his presidency, Mexico went through some of its most critical times in the consolidation of its existence as a republic , which is why Juárez is often considered one of the most outstanding figures in the country’s national history .

His nationalist and liberal management has been recognized by many countries, apart from Mexico, and he left a written legal work of great importance . 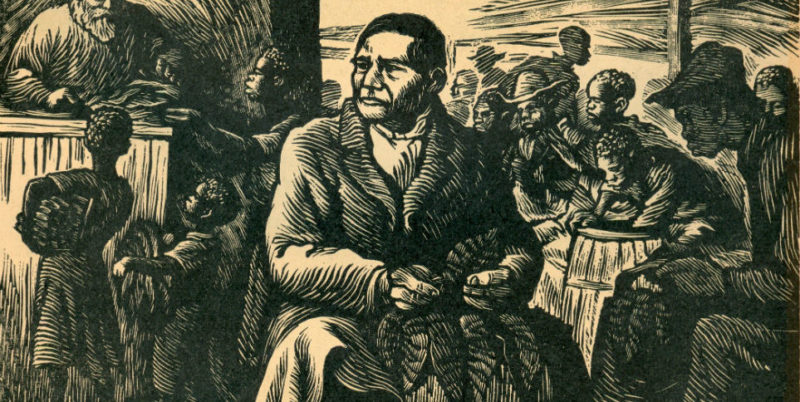 Benito Juárez worked as a field laborer and shepherd.

Benito Pablo Juárez García was his birth name and he came to the world on March 21, 1806 in San Pablo Guatelao , a town in the mountain range today called Sierra Juárez, in the State of Oaxaca. His parents were Marcelino Juárez and Brígida García, farmers belonging to the indigenous Zapotec ethnic group .

Both died when Benito was three years old, so he and his siblings were left in the care of their grandparents , who also died after a few years.

Benito worked as a farm laborer and sheepdog until adolescence , when he migrated to the city and entered a youth seminary, thus beginning his studies of the Spanish language and moral theology that would later lead him to the Institute of Sciences and Arts of Oaxaca. , where he received a law degree.

Benito Juárez climbed the ranks in the academy of Oaxaca and became rector of the institute where he studied in 1831. That same year he was a city councilor elected by the city council.

Then he was alternate minister of the State Court of Justice , elected deputy of the local legislature, and a long series of military, political and administrative positions that led to the election of the governor of Oaxaca in 1847, during the war with the United States.

After a time of exile during the presidential period of his enemy Antonio López de Santa Anna in 1853, Juárez was once again governor of Oaxaca and then served as interim president during the War of the Reform, after the self-coup of Ignacio Monfort.

Then he was exiled again to Panama, New Orleans and Havana . He returned in 1858 and left again when the Second Mexican Empire was formed. He finally returned to rebuild the Republic in 1867 and was elected president by popular vote. This was his great period of works. 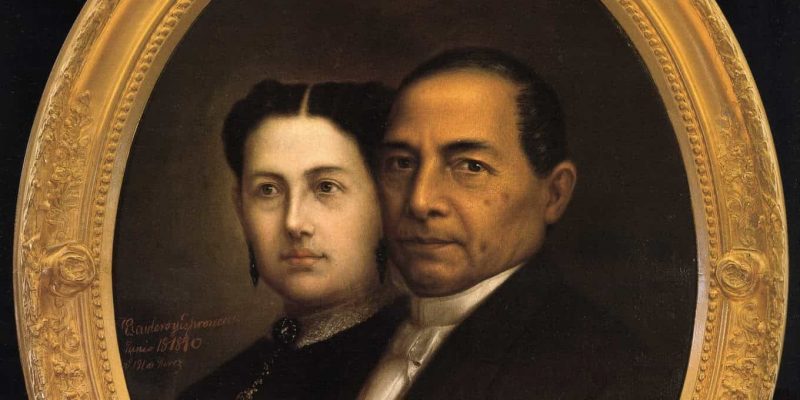 Juárez had Margarita Maza as his wife , a Mexican with a good economic position and a refined education , with whom he had twelve children: three boys and nine girls.

The relationship between the two was committed and firm. Margarita always admired and supported her husband’s political cause and accompanied him into exile whenever necessary, despite the difference in age (twenty years), social class and origins that separated them.

Five of his twelve children died prematurely , before the age of nine. Margarita died in 1871 a victim of cancer, leaving Benito Juárez undone.

Benito Juárez is said to have always preserved the humility of his origins , despite having suffered the racial discrimination that was the norm in post-colonial times in America .

His political commitment to democracy and his displays of patriotism made him a national hero , despite the fact that his anti-clerical attitudes earned him not a few enemies among the Mexican conservative ranks.

Juárez’s leadership was always based on its respect for the laws and for the rights of others as the only guarantee of possible peace.

His phrase is well known: “Among individuals, as among nations, respect for the rights of others is peace”, which has inspired many other leaders of the continent . 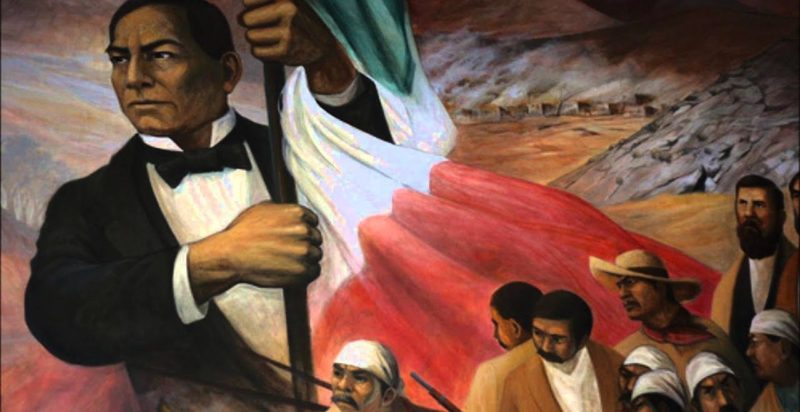 Juárez sought the massive industrialization of the country.

His government was characterized by the modernization of republican structures, under the motto of “times of peace and harmony,” as Juárez himself called them.

His project was based on the education and massive industrialization of the country , attracting foreign investment (mostly American) to develop the telegraph and railways throughout the nation.

This did not prevent many conservative sectors from conspiring against him , among other reasons disgusted by the anti-religious attitude of Juárez, who did not hesitate to demolish Catholic churches.

Between 1868 and 1869 there were several uprisings against his government , supported by the Church and by the local press.

Benito Juárez died of angina pectoris on July 18, 1872 , after running (and winning) president again, against the advice of his doctor.

He died after ruling fourteen years in the presidency, and there was a month of solemnities in his honor . His remains are in the Panteón de San Fernando Museum in Mexico City . 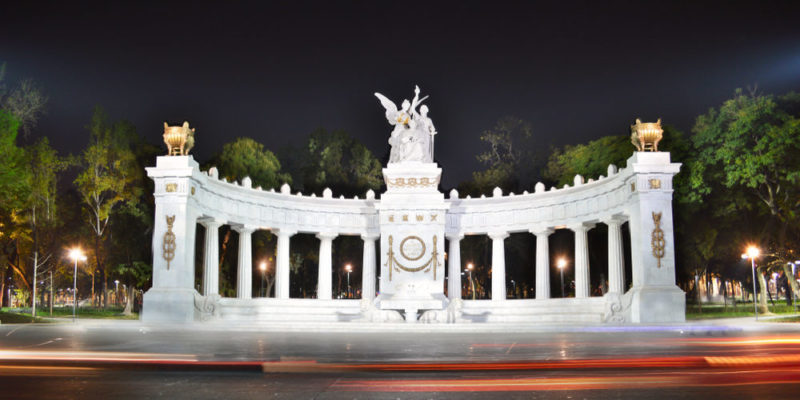 Porfirio Díaz built a marble monument in honor of Juárez.

Juárez is considered a national hero in Mexico and is commemorated with a national holiday every July 18 , the day of his death. In the National Palace of Mexico there is a museum in his memory, where the objects he used and his photographs rest .

Porfirio Díaz built in his honor the Hemiciclo a Juárez, a marble monument in Mexico City . In addition, his portrait is on the 20 Mexican peso bills since 2000.

In countries such as Argentina , Colombia, the Dominican Republic, Peru or the United States there are also monuments, cities and documents that worship his work and memory.

The importance of Juárez as a biographical figure is due to the overcoming of the class and race disadvantages that shaped the society of his time, through perseverance, effort and devotion, without his humble origins resenting him or prompting him to revenge against of the social sectors that opposed him. His example is one of peace, progress and democracy.