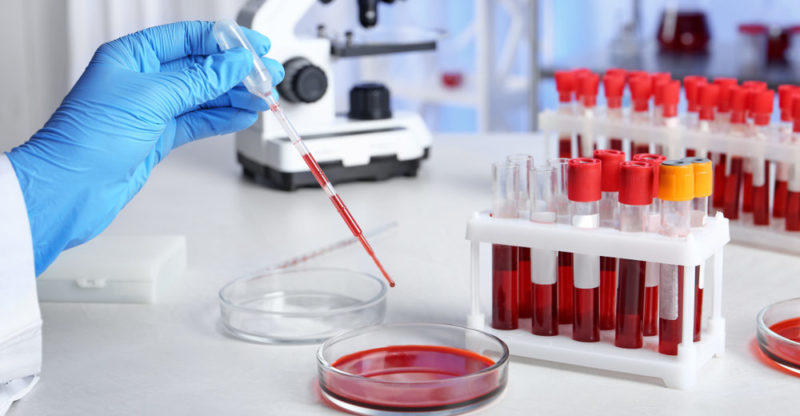 Etymology of the term Blood

We explain what blood is, how it is composed and the blood groups there are. Also, what are its features and functions.

Blood is a type of connective tissue in the body of vertebrate animals that circulates in their arteries, veins and capillaries, transporting the various nutrients produced by metabolism as well as oxygen , essential for cellular respiration.

It has a characteristic red color and it is a more or less dense liquid , in which there is a vast and complex set of cells and vital substances in a constant cycle called the cardiovascular system or the blood system.

Blood is vital for the functioning of the body and it is estimated that a human body contains between 5 and 6 liters of blood, which represents 7% of its total weight.

It is possible to extract it from its natural channels , a practice that is used as a method of analyzing the functioning of the different hormonal and metabolic systems of the body. However, a very drastic reduction in its quantity, its density or its content can cause death or serious damage to various organs and tissues.

Etymology of the term Blood

The word blood comes from the Latin sanguis and there are various theories regarding its etymological origin. One of them, documented by Saint Isidore of Seville (560-636 AD), assures that the word originated from the adjective for “soft”, since that was the texture of said substance when the first autopsies of the history. 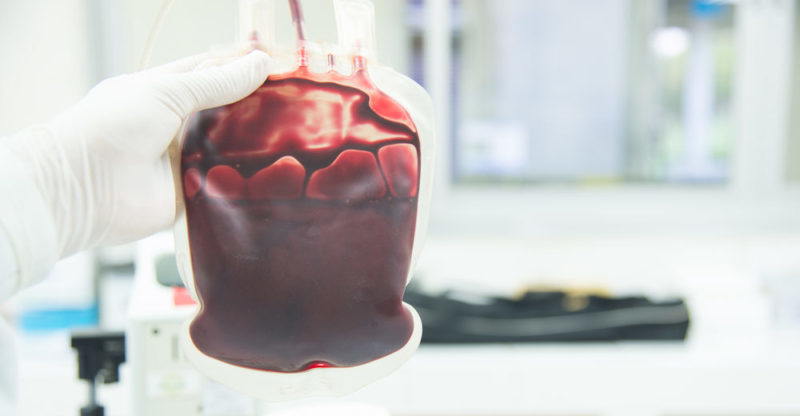 The temperature of the blood is around 37 degrees.

It is a mostly aqueous solution with a colloidal matrix, whose pH range oscillates between (7.36 and 7.44) and its temperature is around 37 degrees, in ordinary health conditions.

Blood is made up of white blood cells and proteins like enzymes.

Blood is composed primarily of water (91%), proteins (8%), and some other materials dissolved in it. Its characteristic color is due to the presence of hemoglobin, a pigment that is abundant in the red blood cells (erythrocytes) that compose it.

It is also made up of another large group of cells such as white blood cells (leukocytes) or platelets , in addition to proteins such as enzymes , hormones, nutrients and other vital substances, such as glucose. The blood also carries waste substances, which are then filtered and discarded from the body.

Blood is made up of two different phases, known as blood parts, which are: 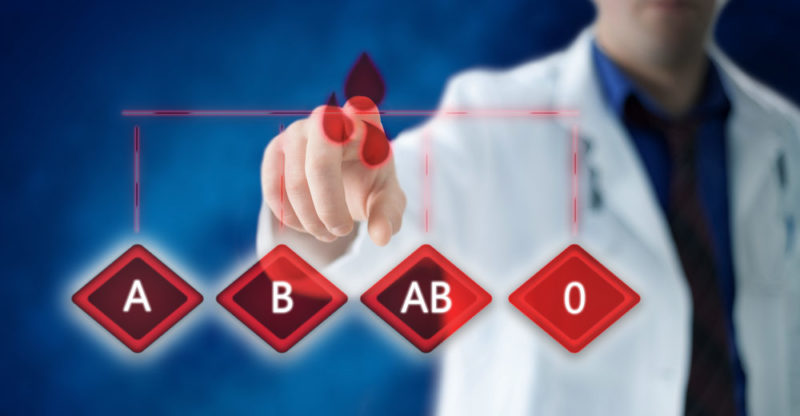 Group A has A antigens on erythrocytes and anti-B antibodies in plasma.

Not all blood is identical and traditionally four blood types are distinguished whose determination is congenital, that is, it does not change throughout life nor is it optional.

Blood transfusion, for example, must be done according to the recipient’s blood group, otherwise his body will receive the different blood as if it were a foreign substance and will defend itself against it.

This is due to the presence of certain defensive proteins called antigens and antibodies, which are in both red blood cells and plasma.

The process of blood formation is called hematopoiesis and takes place in organs and tissues of the body specialized in this function, such as the bone marrow inside the bones, together with the liver, endocrine glands and kidneys, in charge to produce its cellular, enzymatic and aqueous component.

Red blood cells live for about 120 days , after which they are filtered by the liver for their degeneration and recycling of iron , as well as the expulsion of residual bilirubin when hemoglobin is broken down. They are immediately replaced by fresh globules that perpetuate the cycle. 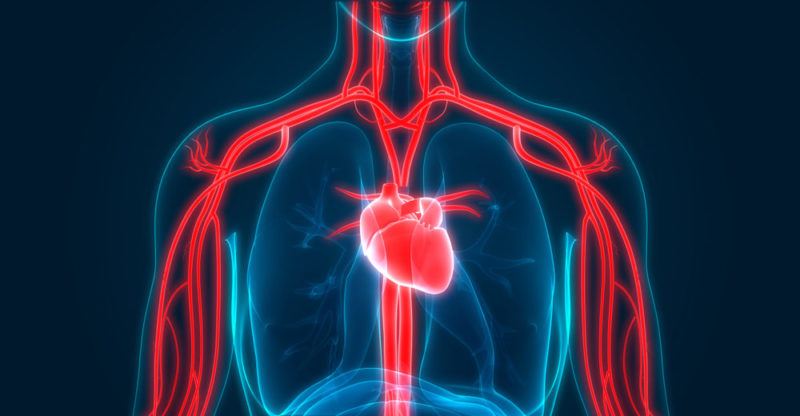 The primary function of the blood is to transport substances such as glucose and oxygen.

The functions of the blood are diverse, namely:

Blood circulation is what keeps the body running and the various tissues alive and nourished. The bloodstream reaches the most unknown regions of the body through a wide system of conduits: arteries (for oxygenated blood), veins (for deoxygenated blood) and smaller blood capillaries.

The motor of this cycle is the heart , which continuously pumps and sucks blood, keeping it in a continuous flow from the organs and tissues to the respiratory system and back to the confines of the body. 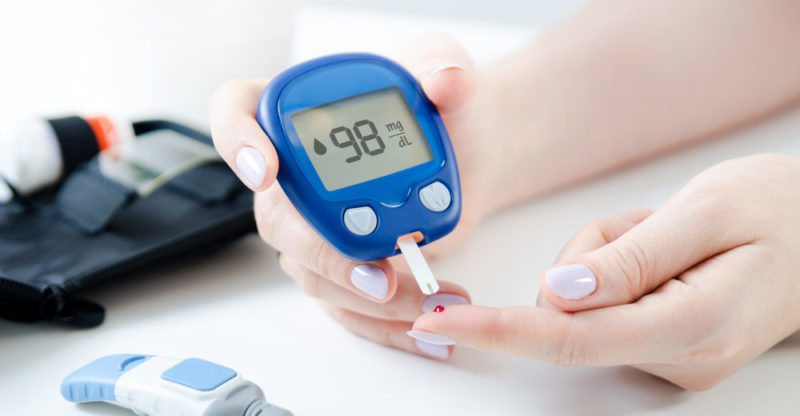 Diabetes is a disease of hemostasis.

Blood can suffer from numerous diseases or ailments, grouped based on four principles of action on it:

Blood has played an important role in the human imagination from an early age. It has been associated with life and therefore with a certain sacred character that gave it central roles in rites, sacrifices and mythical narratives .

In Greco-Roman antiquity it was considered one of the four humors that make up the human body (in the theory of the humors of Hippocrates) together with yellow bile, black bile and phlegm and, therefore, a determining factor in health and in the character of individuals.

Numerous mythological stories grant it curative or poisonous properties, depending on the creature from which it is extracted, and the beings that subsist from ingesting the blood of others were always considered cursed or evil beings, as is the case with vampirism.