British Empire: What It Was, Territories And Characteristics 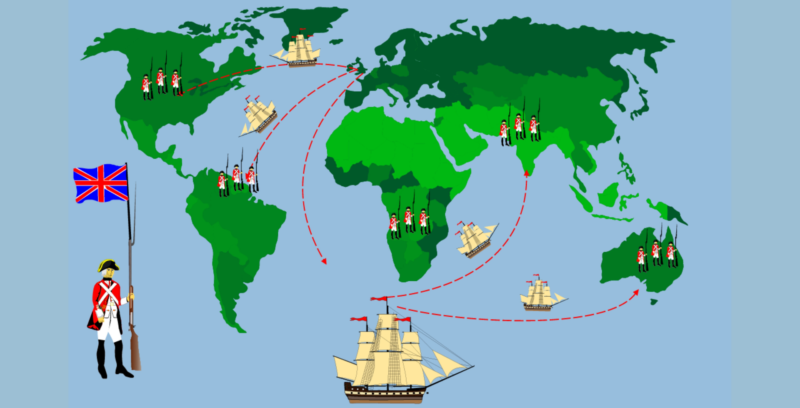 Origin of the British Empire

Causes of the British Empire

Political organization of the British Empire

Territories that made up the British Empire

End of the British Empire

It is called “British” because the island where most of the United Kingdom is located is called Great Britain.

In the 20th century , the British Empire had some 458 million inhabitants , almost a quarter of the world’s population , in its territories in Europe, America, Africa, Asia and Oceania. This means that it spread its culture , technology and form of government throughout the planet , establishing an economic and political hegemony that left its current heirs in a very good position.

When referring to the British Empire, it is usual to speak of a first imperial stage in the 18th century and a second that dates between 1870 and the beginning of the First World War in the 20th century, known as the European “New Imperialism”.

Origin of the British Empire 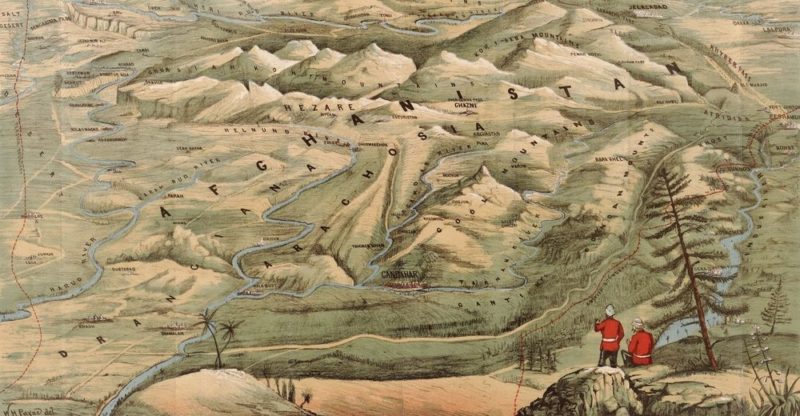 British trade made it possible to establish a new system of merchant shipping.

British rule of territories outside Europe and the British Isles began between 1485 and 1509 .

This was the so-called maritime age of King Henry VII , which started new sea routes for the wool trade .

In this way, a new and modern merchant marine system was established.

Thanks to him , many mercantile institutions such as the British East India Company were developed, as well as the maritime exercise in Great Britain. Thus also the Royal Navy was born.

The government needed to control and defend British business interests in these distant territories with which they traded. That is why a direct political, economic and military intervention was also initiated.

Thus, satellite territories were inaugurated , which were either part of the British crown (colonies) or were under its “protection”, which meant its political and military administration (protectorates).

Causes of the British Empire

The competition with other nascent empires (such as the Spanish or the German) triggered an ambitious struggle for economic and commercial control of the known world. This fight was further fueled by the discovery of America by the Spanish.

Therefore, these powers faced each other in wars and also sought to sabotage each other’s trade routes . The objective was the hegemony of natural resources in a Europe that had already exhausted its possibilities.

Thus, the young empires saw the need to strengthen their positions in the places of their strategic and commercial interest, giving rise to colonies and protectorates . Interventionist policies were formally applied that would henceforth be known as “imperialists”.

Political organization of the British Empire 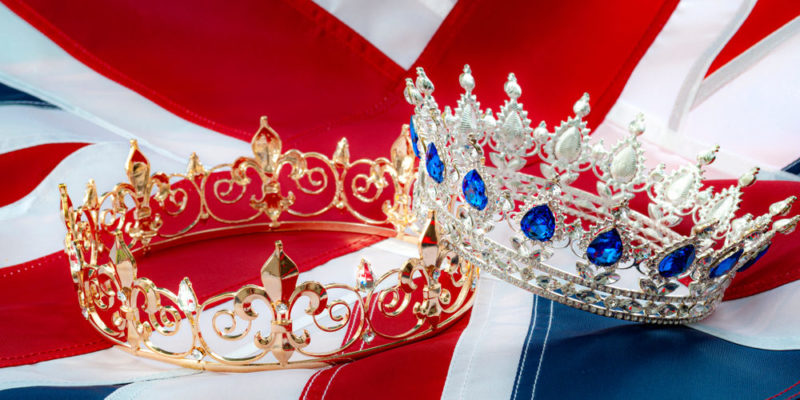 The British Crown is the product of the union between England, Ireland and Scotland.

The British Empire was governed by the British Crown , based in England . It dominated all the local crowns, such as the Scottish or the Asian sultanates and kingdoms. This continued until 1926, when the British Dominions were granted the status of autonomous communities belonging to the British Commonwealth.

The British Crown is the product of the union of the kingdoms of England, Ireland and Scotland at the beginning of the 17th century , during the reign of James VI, after the death of Elizabeth I of England, the last of the Tudor lineage. They remained separate entities that shared a monarch until the Act of Union of 1707 formalized the union of these countries.

British colonial expansion was characterized by an economic regime known as mercantilism . In it, governments competed fiercely for a finite amount of wealth to obtain.

Colonial regimes had the disadvantage that they had to be paid for, maintained, and run from the mother country . This centralized effort that could only be paid for by the benefits of raw materials from all the dominated regions.

In the 18th century, the empire attempted to raise taxes on the trade of the colonies , which (along with other factors) brought about the independence of the United States. As a consequence, Great Britain adopted a liberal economic philosophy (” laissez-faire ” or “laissez-faire”) following the doctrines of Adam Smith.

Thus, the crown could still benefit from the commercial control of its former colonies, now self-managed, without having to invest in their defense and organization. This is why this “self-governing colony” criterion was later applied to Canada and Australia, for example.

Territories that made up the British Empire 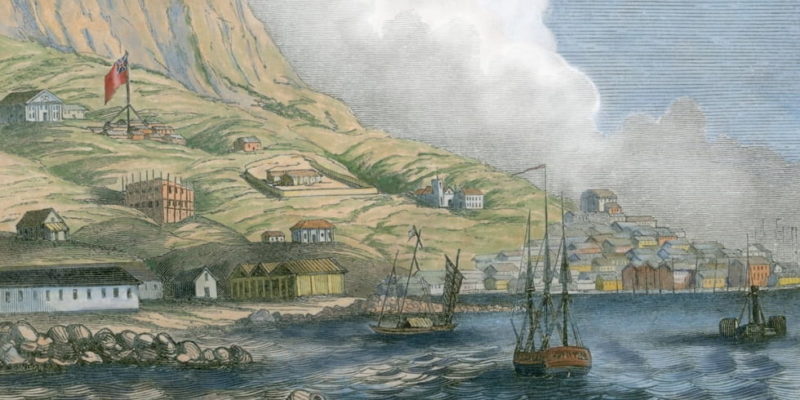 Hong Kong began to be a strategic port under British rule.

In 1921 the British Empire had reached its largest territorial extension on the planet, controlling the territories of: 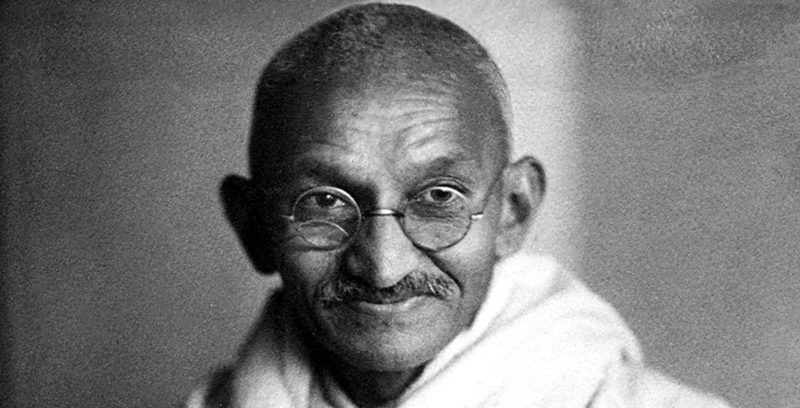 The case of Britain’s imperial policy in India deserves a separate mention. This began in 1858 with the establishment of the British Raj or “British India”, which encompassed the entire subcontinent (India, Pakistan and Bangladesh).

This unit was made up of Hindu kingdoms under British tutelage . It arose after the assets of the British East India Company passed into the hands of the crown, after the Indian rebellion of 1857.

This colonial state prospered during the 19th century , allowing the emergence of a new Indian middle class that aspired to a British educational model, while remaining in touch with its local roots. However, the masses impoverished by the unequal system of wealth distribution characterized this huge Asian nation.

It is in this context that Mahatma Gandhi appears , the spiritual and political leader who led the impoverished masses of India in peaceful rebellion against the colonial economic yoke. He was assassinated in 1948.

However, after World War II , British control in the area had to give way to the partition of the colony into three independent nations : India, Pakistan and Bangladesh. This process included friction and extremism, since two great religious communities faced each other: Islam and Hinduism .

Protestantism and Anglicanism were practiced in the British Empire. Both are variants of Christianity influenced by the reformulations of Martin Luther and the Archbishop of Canterbury, respectively.

End of the British Empire 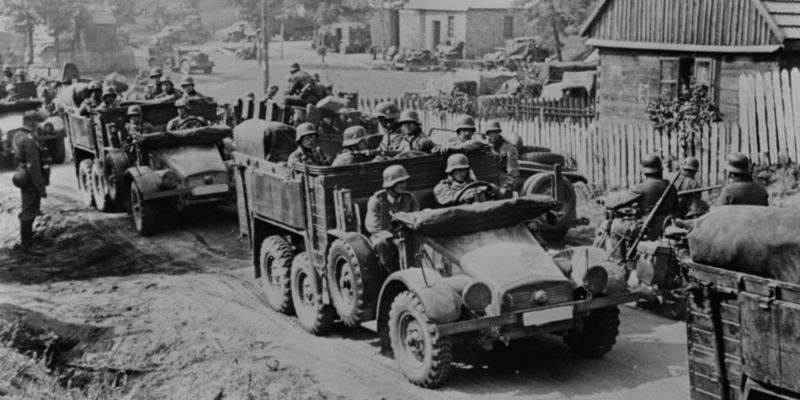 After its period of maximum expansion after the First World War (1914-1918), the British Empire faced legal transformations in the status of its dominions . This was due to the fact that the dominated territories progressively refused to blindly participate in the military mobilizations undertaken by

After World War II, the devastation and economic crisis throughout Europe favored a gradual but steady process of decolonization . This was particularly fast in the African case, in a string of independences, after years of armed struggle: Ghana (1957) and Nigeria (1960), Swaziland (1968) and Seychelles (1976). 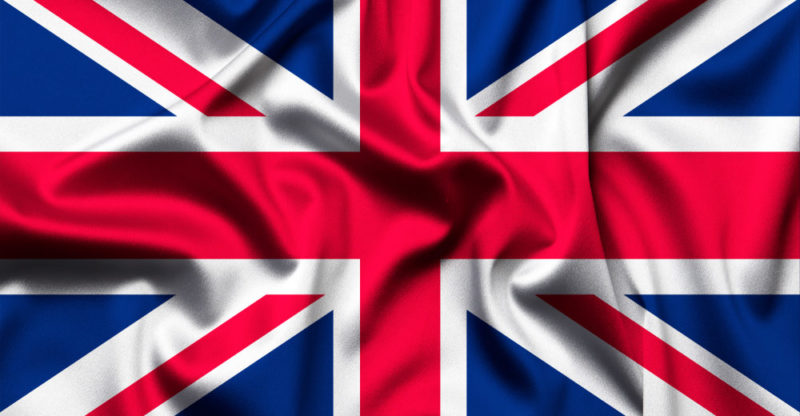 The flag of the British Empire is known as the Union Jack or Union Flag.

The flag of the British Empire is known as the Union Jack or Union Flag . It combines the colors and shapes of the crosses of the patron saints of England (Saint George), Scotland (Saint Andrew) and Northern Ireland (Saint Patrick), the regions that together with Wales make up the United Kingdom. These crosses appear with the colors red, white and blue.