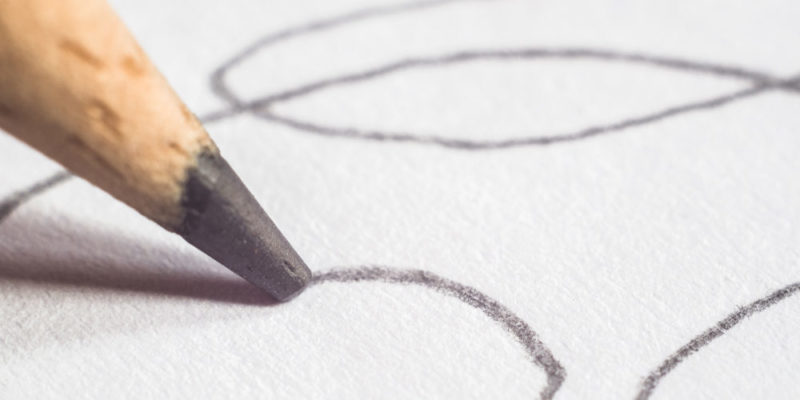 What is the carbon atom?

Characteristics of the carbon atom

Kekulé and the foundations of organic chemistry

We explain what carbon is, why this element is so important for life and what its main characteristics are.


What is the carbon atom?

The carbon is one of the most abundant elements on Earth , essential for life . It is the main component of organic matter; it also integrates the final product of the metabolism of most living beings and of the combustion process as it forms part of carbon dioxide (CO 2 ).

Carbon occurs under numerous structures and also in an amorphous manner ; their physical properties are often very contrasting. It has the property of being able to combine with almost all the elements ; It can be combined with both metals and non-metals (examples: calcium carbide (CaC 2 ), carbon disulfide (CS 2 ), chloroform (CHCl 3 ), etc.).

Approximately 10 million carbon compounds are estimated , many of them essential for life on the planet.

Characteristics of the carbon atom 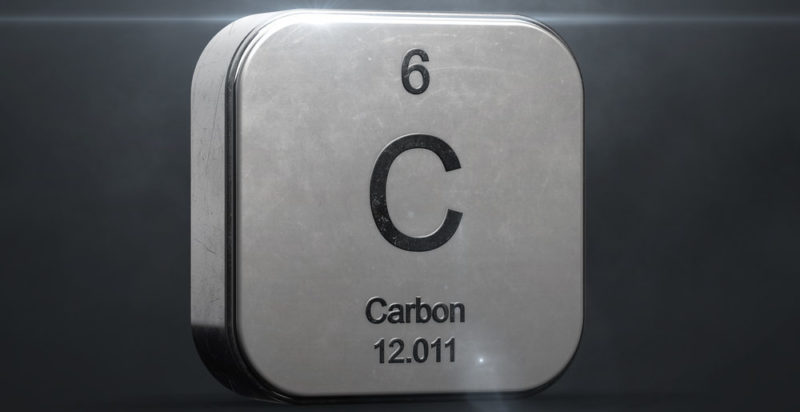 Carbon has 6 protons and 6 neutrons in its nucleus.

Atomic orbitals are the probabilities of finding an electron in a region of space around the atomic nucleus. Hybridization is the interaction between these orbitals, which when superimposed form hybrid orbitals that lead to the formation of different chemical bonds.

In the case of carbon, its four electrons from the outermost shell can combine with electrons from other atoms, thus, the carbon atom can form three types of hybridizations , which have implications for the final molecular geometry of the compounds it forms. carbon. These hybridizations can be:

Since the type of bond (determined by the type of hybridization) determines the bond angle, in turn there are three possible molecular geometries when carbon participates in the formation of a chemical bond:

Carbon is the first member of group IVA within the Periodic Table of the elements. It is followed in this same group by silicon (Si), which also has 4 electrons in its outermost shell, but at a higher energy level.

However, silicon cannot form silicon-silicon multiple bonds because of the repulsion generated by a greater number of internal electrons, which makes the atoms unable to get close enough. On the other hand, both elements are nonmetals and are solid at room temperature.

Kekulé and the foundations of organic chemistry

The German chemist August Kekulé postulated in 1858 a structural theory that allowed to explain the resonance phenomenon of benzene. He proposed that benzene is made up of 6 carbon atoms and 6 hydrogen atoms, but the carbon atoms are organized in the form of a cycle and the bonds between them alternate between single and double. This was fundamental as an antecedent to the concept of covalent bonding introduced by Lewis, which serves as the basis for understanding carbon chemistry in general.