Comparing the Oura Ring and the Oura Smartwatch 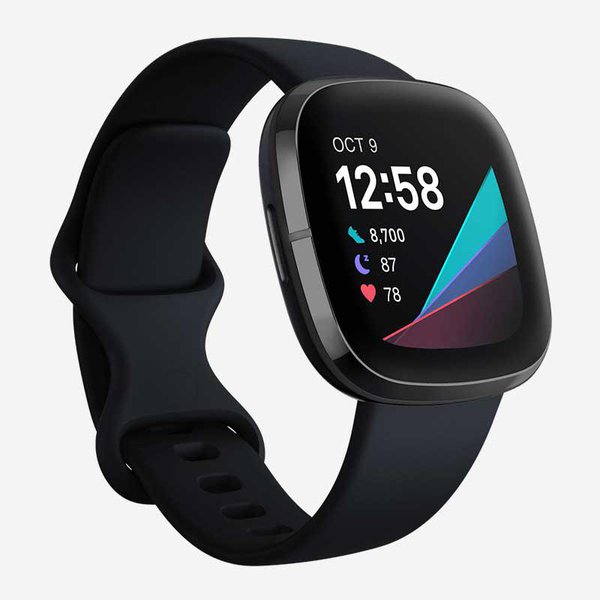 What is the Function of the Oura Ring and Fitbit Devices

Does the Oura Ring Have GPS Capabilities Similar to Fitbit Devices

Which One Is More Accurate: the Fitbit or the Oura Ring

How Strong Is the Battery in the Oura Ring

Which Should I Get: A Fitbit or an Oura Ring

Consumers now have an abundance of options to choose from, ranging from wearable tracking gadgets that are worn on the wrist, like Fitbit, to tiny rings, like Oura. However, particularly when attempting them for the first time, it may be challenging to choose which one to go with—comparing the Oura Ring to a Smartwatch? We took a look at the questions that are asked the most frequently about the Oura Ring, and we used the Fitbit as an example of a wristwatch so that you can feel confident selecting the gadget that will serve your requirements in the most optimal manner.

What is the Function of the Oura Ring and Fitbit Devices

Fitbit was one of the first global suppliers of fitness wearables when it originally launched in 2007. They bear a significant amount of blame for the ever-increasing popularity of these electronic devices. Their products can be worn on the wrist and can take the form of either fitness trackers or smartwatches. They provide features for tracking that are comprehensive and informative, emphasizing the user’s health and general wellbeing.

The Oura Ring is a far more recent addition to the smart scene. It was originally made available to the public in 2015, shortly after a Kickstarter campaign had been used to collect the necessary startup money successfully. Since the Oura Rings were first made available, there have been two distinct iterations of the product. The ring is designed to fit comfortably on your finger and give tracking data about your movement during the day as well as your sleep.

Does the Oura Ring Have GPS Capabilities Similar to Fitbit Devices

The GPS functionality of Fitbit devices can be found either embedded directly into the device itself or as a connected service that relies on your phone. This feature enables you to keep a more exact track of your movements and gives you a comprehensive summary of your places and the activities you’ve carried out during the day.

Because the Oura Ring does not come with an integrated GPS and does not function with connected services, you cannot use the device to keep track of the routes you run during your workouts. You will need to acquire a separate piece of equipment in order to be able to execute this. Despite this, you shouldn’t let the possibility of getting an Oura Ring deter you from doing so. If you don’t run very often, a GPS device might not be necessary for you. If you ever lose your Oura Ring, you can use the “Find My Bluetooth Device” feature that comes included with every purchase to track it down.

When shopping for a fitness device, you can be certain that some companion software will be included with it. This app will provide you with more information and statistics to examine while you track your progress. The Fitbit basic app is available for free download and usage, and it grants you access to the standard data you require to monitor your progress and record your sleep. You also can pay a monthly subscription price to receive Fitbit Premium, which gives you access to other services that can assist you in getting more out of life, such as additional exercises, meditations, challenges, and other activities.

Because downloading and using the Oura Ring app does not cost anything. Because there is no option to purchase a membership, all of the information that can be accessed is completely free to view anytime required. Because the ring itself does not contain a screen for you to interact with, downloading the appropriate software is absolutely necessary to get the most out of it.

Fitbit devices are simple to use and require you to strap them on and let them collect your information and display your results as your day continues. Because of this, they are an easy method to put your health and wellbeing at the top of your priority list.

The Oura Ring is designed to perform the same kinds of tasks for you, and it makes use of sensors to keep track of your activities, converting that information into data so that you can keep tabs on your development. It is waterproof up to 100 meters and will also track your sleep; however, it cannot track your exercises in real time and does not include an alarm function. It would be best if you kept in mind that in order for the sensors on the Oura Ring to function properly, you will need to select a ring that is a snug fit for your finger. The good news is that the Oura Ring is available in a variety of sizes. In addition, you will be provided with a sizing kit that will assist you in determining the optimal option before you make your final selection of rings.

Which One Is More Accurate: the Fitbit or the Oura Ring

Accuracy is frequently ranked as the top priority for people when looking into purchasing a new piece of technology. This is an area in which Fitbit shines, particularly in the GPS devices that they produce. Because the manufacturer is always putting in significant effort to enhance its products, users may be assured that the information they obtain from those products is as precise as it can possibly be.

The Oura Ring may not provide as much data as the Fitbit, but users need to keep in mind that they should obtain a ring that fits tightly to get the most accurate readings possible from the device. Because you cannot rely on the information that is presented in the companion app if your Oura Ring is loose, purchasing the app would be a waste of money.

How Strong Is the Battery in the Oura Ring

The battery life of the Oura Ring is between four and seven days, and it takes approximately an hour and a half to charge the ring to its full capacity so that it may be used. This indicates that you will probably be able to get through the working week without having to give any consideration to plugging in.

Which Should I Get: A Fitbit or an Oura Ring

That brings to a close our comparison of the Oura Ring and the Smartwatch. To summarize, the decision between purchasing a Fitbit device or an alternative from Oura Ring comes down to whether you want something on your wrist or on your hand! Fitbit gadgets are available in a wide variety of forms and dimensions, and they provide the intelligent features that many of us are searching for.

You can track without having to wear a smart gadget on your wrist if you have the Oura Ring because it is much more covert and comes in a variety of design options that are tailored to fit your own taste. This is especially helpful if you have an elegant timepiece that you adore and do not wish to remove from your wrist.

We are huge fans of both products, but if we had to choose between the Oura Ring and the Smartwatch, we’d go with Fitbit because of its functionality and Oura Ring because of its aesthetic.