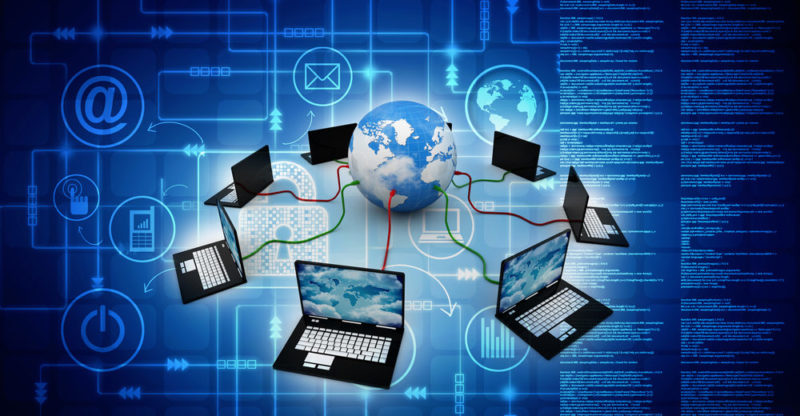 What are computer networks?

Elements of a computer network

What are computer networks for?

Why are computer networks important?

We explain what computer networks are and how they are classified. In addition, what are their characteristics and the uses they present.

What are computer networks?

Through these systems they can share information in data packets , which are transmitted by electrical impulses, electromagnetic waves or any other physical medium.

Computer networks are not different, in their exchange logic, from other communication processes : they have a sender, a receiver and a message , a medium through which to transmit it and a series of codes to guarantee mutual understanding. The peculiarity is that in this case, the emitters and receivers are computers.

The invention of computer networks was a technological, social and economic revolution , allowing remote interaction for many operations, and is one of the great advances of the late twentieth century in computing . 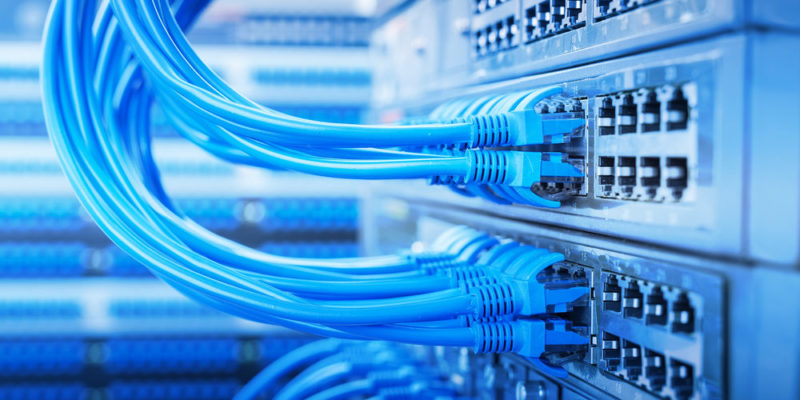 MAN networks are those of intermediate size, such as those used by companies.

Networks can also be classified according to the technology that allows the connection, as follows:

Elements of a computer network 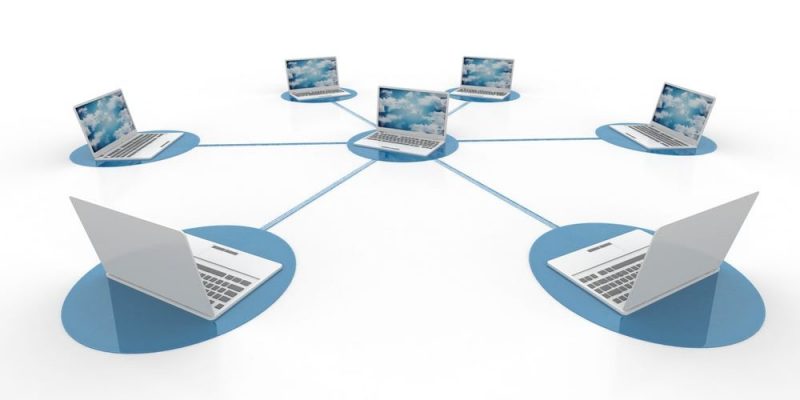 In the star network, each client has a unique connection to the server.

This is the name given to the interconnection model that has the relationships between clients and servers within a network. It can be of three types:

What are computer networks for?

Who owns a computer network can manage an internal communication system , sharing files, Internet access points or even the control of peripherals such as printers, scanners, etc.

This means that computers can exchange information directly , overcoming physical distances and reducing the time required to do so. 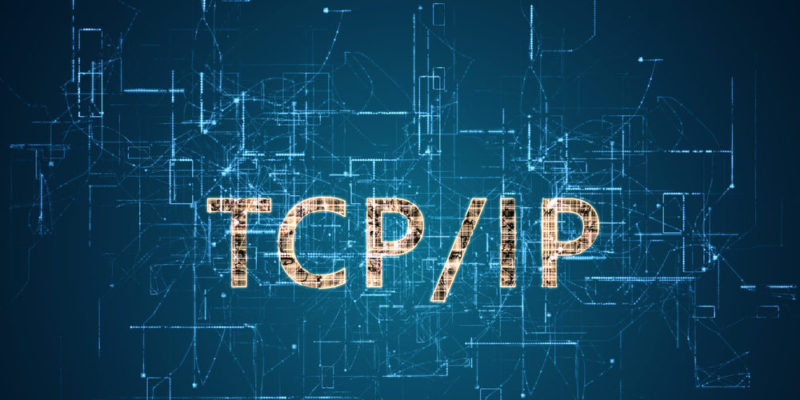 The most common network protocol is TCP / IP.

Communication in computer networks is achieved thanks to a series of communication standards or “protocols”, which translate the requests and responses of the equipment into the same code .

The most common of them is TCP / IP, but there are many that vary in their complexity and in the amount of information layers they handle at the same time, allowing a more secure, reliable and inaccessible communication by third parties.

Why are computer networks important?

In today’s computerized world, computer networks are found in almost every area of life , especially those involving the bureaucracy or administration .

They also involve the Internet itself , which we access from computers, cell phones, and other devices.

The global economy , cultural exchange and even online socialization exist thanks to networks. 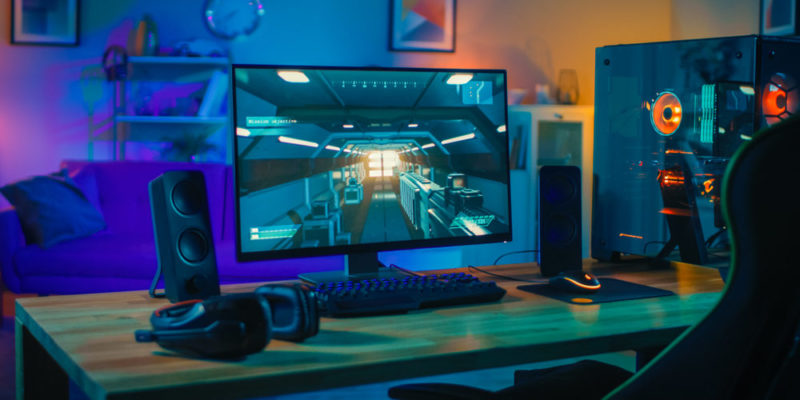 Online video games can be played through the Internet.

The Internet is the best current example of the reach and power of networks . It is a gigantic WAN that connects all the computers of all users in all countries of the world, allowing them to exchange information at many different levels. 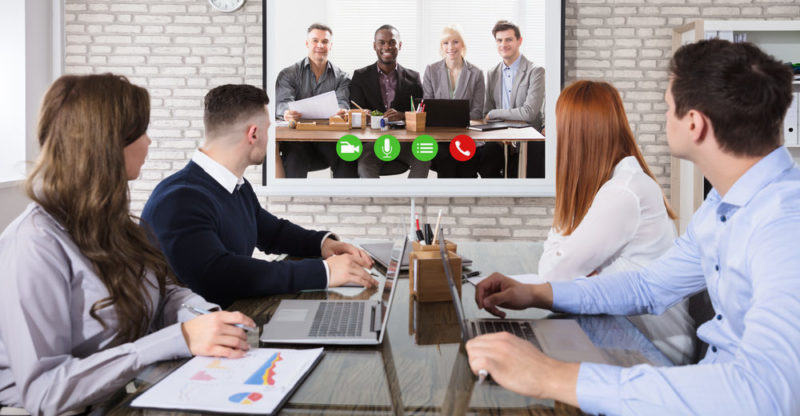 Computer networks allow all kinds of operations to be carried out in real time and over huge distances, such as:

Computer networks have their weak sides. They can be the victim of cyber attacks , either by malicious software ( viruses , adware, etc.) or by cyber terrorists (hackers).

These attacks can cause data loss , privacy breaches, or damage to equipment and software. 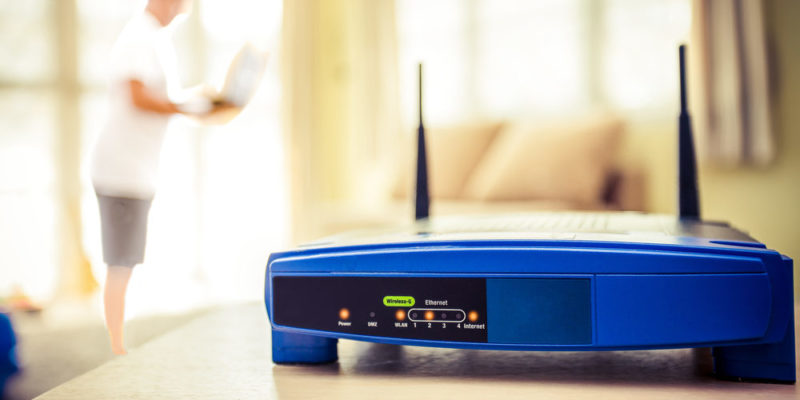 The WiFi eliminated the traditional wiring that went to the computer.

The first computer networks were heirs to the already widespread telegraphic and later telephone networks , since they applied the same principles.

The connection of the first computers, which were slow, expensive and took up an entire room. The first transmission between one and the other was in 1940 , when they sent a message from the University of Darmouth in New Hampshire to New York.

This is how the Internet emerged, exclusively for military use at first , but later as just another domestic service.

The creation in later years of minicomputers and personal computers revolutionized this field, allowing computers in the 1980s to use their modems to send and receive information over the telephone.

In the following decade, when the Internet was already a mass- demand service , telephone lines were the means of connecting these modems , called “dial up” or dial-up, since they occupied the line.

Later ADSL or “broad banking” was introduced , which allowed transmission through independent channels, and finally WiFi technology, which eliminated the wiring that traditionally went to the computer.