What Is Computer Science? Know About Its Origin, Systems, Network, Law And Top 10 Characteristics 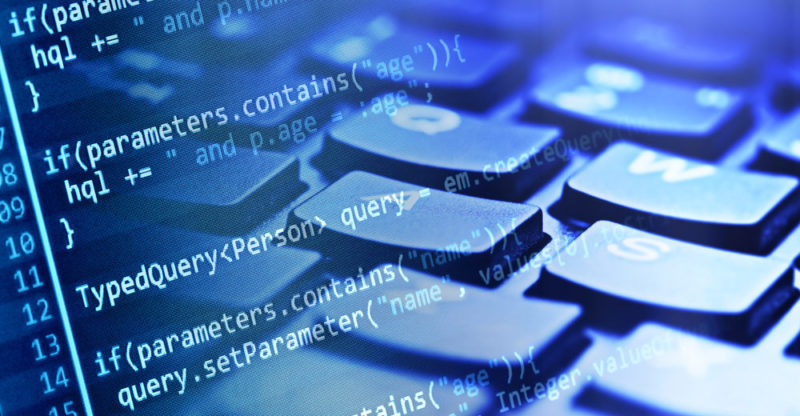 What is Computer Science?

Basic tasks of a computer system

Relationship of computer science with other sciences

We explain what computing is and what tasks it performs. In addition, its general characteristics, advantages and disadvantages.

What is Computer Science?

Informatics (also called computation) is known as the science that studies the methods, processes and techniques of information storage , its processing and transmission to other media in digital format. It is a relatively recent discipline, born with the technological revolution of the 20th century .

Computing is commonly associated with the manufacture of technological devices , but it must be taken into account that they all aspire to the same goal: the automated handling of information. This is particularly noticeable since the appearance of 2.0 technologies and the so-called “information society”, which aspires to the unification of information through telecommunications and complex data networks, such as the Internet .

Computer science is one of the most popular and demanded disciplines in the contemporary world and its various branches of application are considered among the fastest and most innovative in applied sciences, often helping other fields of scientific and humanistic knowledge. 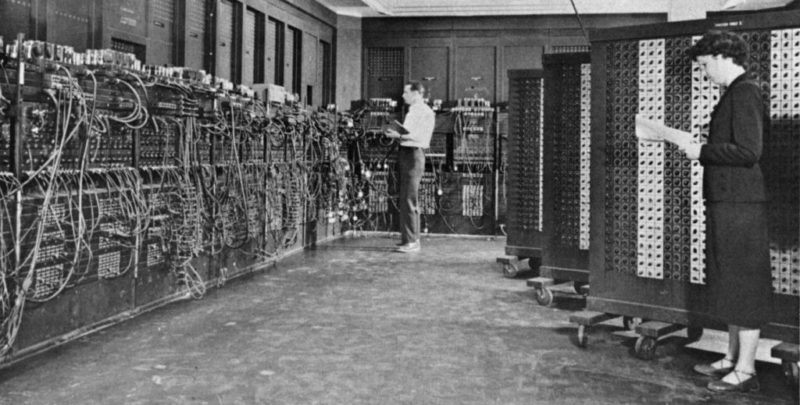 The first computers were huge calculators.

The word informatics ( informatik ) began to be used in 1957 , when a new word was needed to designate the technological trend of information management, using the first and rudimentary computers for it.

Far from the devices available today, these computers were gigantic calculators that could be used with very specific systems to retrieve, display and transmit information contained in various media: punched cards, hard drives, floppy disks, etc.

However, the proper study of computer systems is prior to the invention of the name and the discipline, since mathematical calculation and the first programmed calculation tools date back centuries . But it is clear that the real leap in this science was thanks to the invention and mass use of the computer. 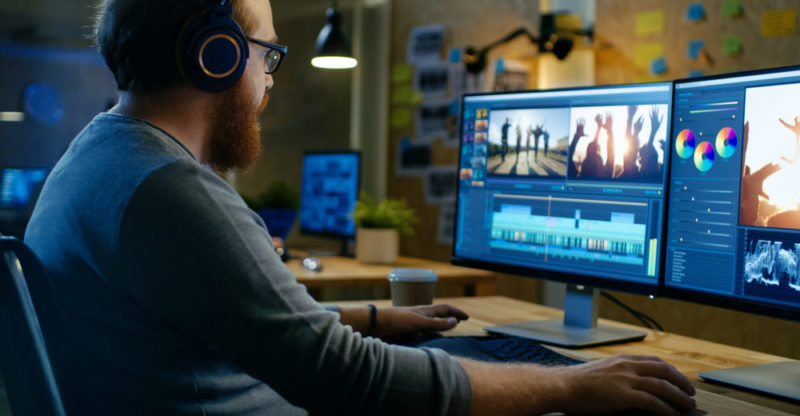 A computer system provides an interface for its management.

Computer science studies automatic digital information systems , that is, the data storage and processing models that give rise to computers.

These systems can be more or less complex and involve more or fewer components, but they generally respond to a uniform set of laws and principles, precisely formulated and studied by computer science.

Some of the objectives of these systems are:

Basic tasks of a computer system 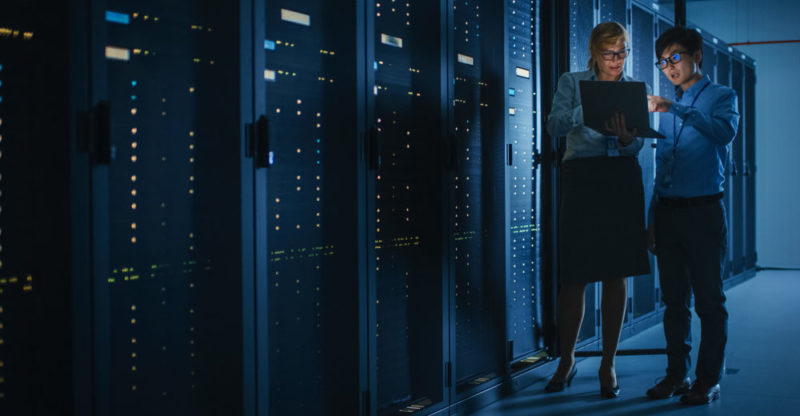 Computer systems can communicate with each other either from one computer to another or between a diverse number of computers, to share stored information, make it reach new users or process it together. These networks can be of different types: 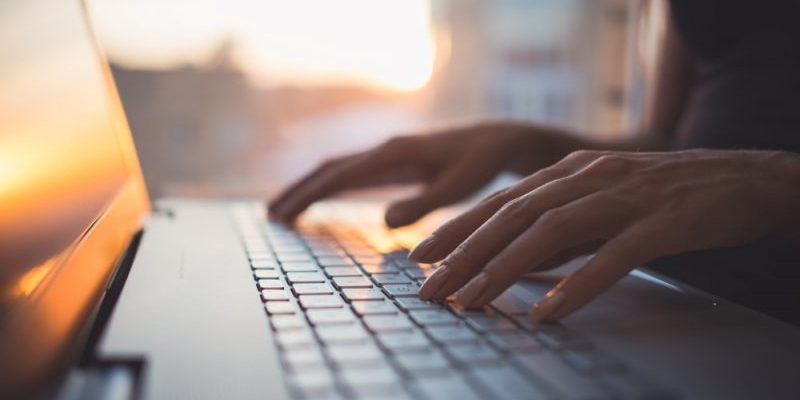 The development of information technology has represented a giant step in the human capacity to manage information , allowing to process tons of data in minimum time and managing to share it across enormous distances with minimal effort.

This is, without a doubt, a technological revolution that has had an impact on telecommunications , engineering, interpersonal relationships and practically all areas of contemporary society , allowing the development of new technologies and new ways of relating.

Unfortunately, not all the consequences of the computer revolution are positive. The tendency to alienation and isolation , to the evasion of reality and the addictive relationship with electronic gadgets for access to information have also increased enormously in recent decades, and in some cases have even deteriorated our body posture, such as cell phones. 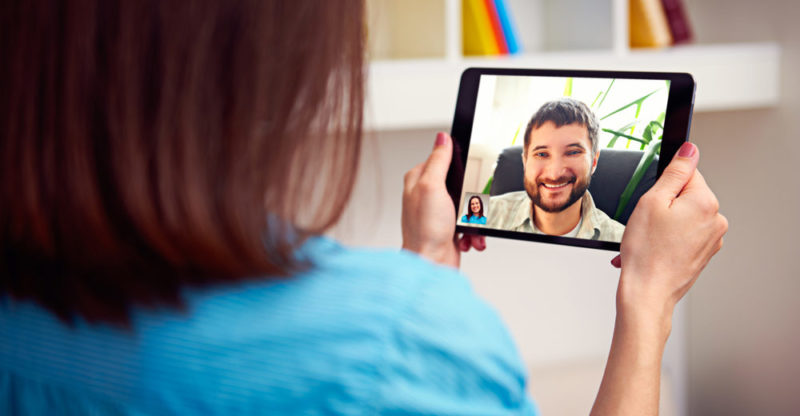 Even so, computer science is one of the most important fields of knowledge today . Communications in real time, new ways of working and promoting products, new ways of relating that have been incorporated into the world assure it a predominant place in the conduct of our society in the centuries to come.

Computer science has been successfully applied to numerous fields of knowledge and to the resolution and simplification of many practical problems.

Many of the long-distance communication capabilities , the storage of huge amounts of information or its processing in real time , for example, have solved problems in the exact sciences (which serve as a calculation tool, or as a means of publishing results), have revolutionized the field of education and even that of reading , providing new access routes to information and new forms of human socialization. 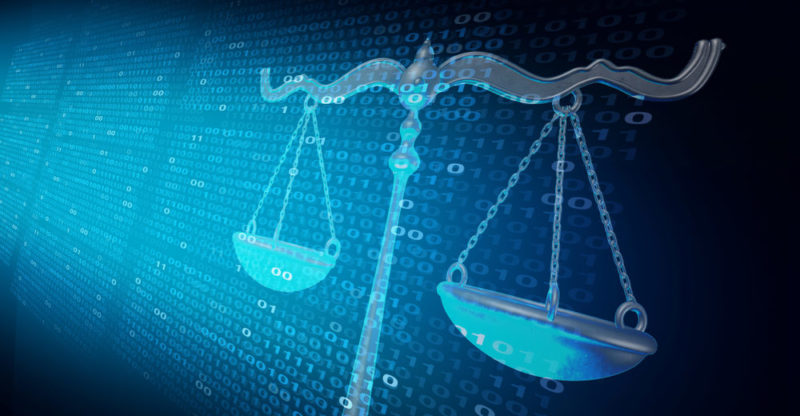 The issue between informatics and its potentialities, and the various forms of law is particularly complex. Copyright, access to information, digital violence and a long list of legal problems regarding the use of these cyber platforms present challenges to contemporary law.

The Internet continues to be basically a lawless territory , despite the eventual need for some kind of control and order mechanisms to protect its users.

Relationship of computer science with other sciences

Computer science essentially uses mathematics, logic and information sciences , as well as electronics, engineering and other technical disciplines for the construction of its implements (computers of various kinds).

At the same time, it provides a fundamental service to practically all the exact sciences in matters of calculation, information storage, system modeling, information transmission, among many others. There is no discipline that does not benefit in one way or another from automated computer systems or that does not have tools developed thanks to these new technology models.