Computer System: What it is, Types, Characteristics and Examples 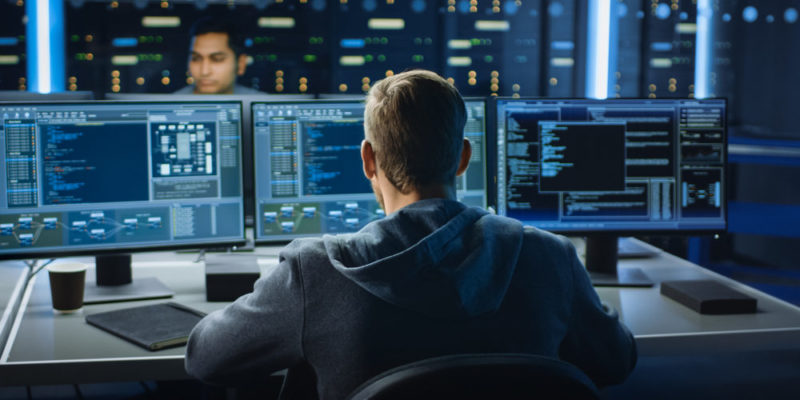 What is a computer system?

Comparison with an information system

We explain what a computer system is, how is its structure and classification. Also, what are its characteristics and examples.

What is a computer system?

By computer system (IS) is meant an automated data storage, processing and retrieval system , which takes advantage of the tools of computing and electronics to carry out its complex series of processes and operations. In other words, a computer system is a computer of some kind.

Computer systems occupy a key place in the contemporary world for the human organization of their production processes and of other natures. It is a powerful tool for the exchange of information and the construction of computer networks that overcome the difficulty of distances. 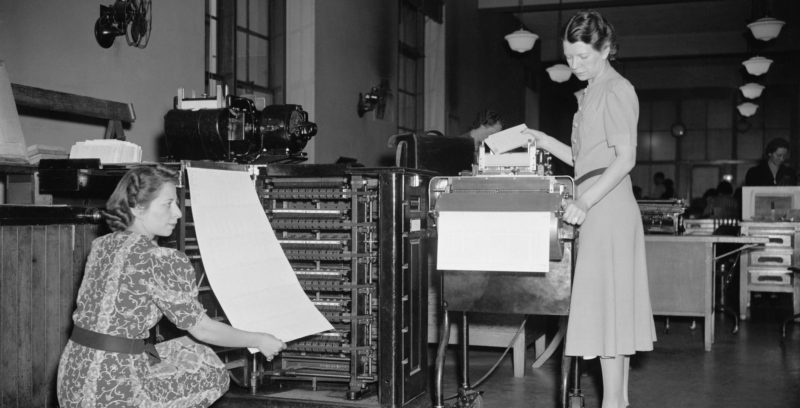 Each of these technologies revolutionized in its time the way in which human beings understand, store or share information.

They begin with the remote invention of writing , and include the invention of the printing press in the mid-15th century and Blaise Pascal’s first mechanical calculator in the 17th century.

The first large-scale computing system was Herman Hollerith’s tabulating machine, created in 1890 . It used a series of electrical punched cards, based on Boolean logic.

This apparatus managed to tabulate the national census of the United States of that year . Its success inspired the advent of new and better computers , such as the Eniac (1946) or UNIVAC I (1951) developed in that same country for war and accounting purposes, respectively.

From then on, the discovery of new electrical and electronic materials allowed the appearance of integrated circuits. With them, new possibilities arose for computing devices, which then began their miniaturization.

This is how the first personal computers and the first cybernetic networks arose at the end of the 20th century . In this way, it forever changed the way we understand and value information in the world.

Every computer system is made up of three integrated instances, also called “resources”: 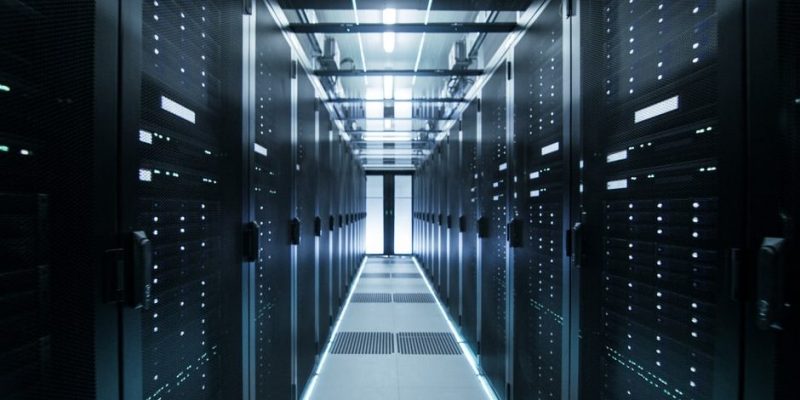 Computer systems are usually classified based on three different criteria: 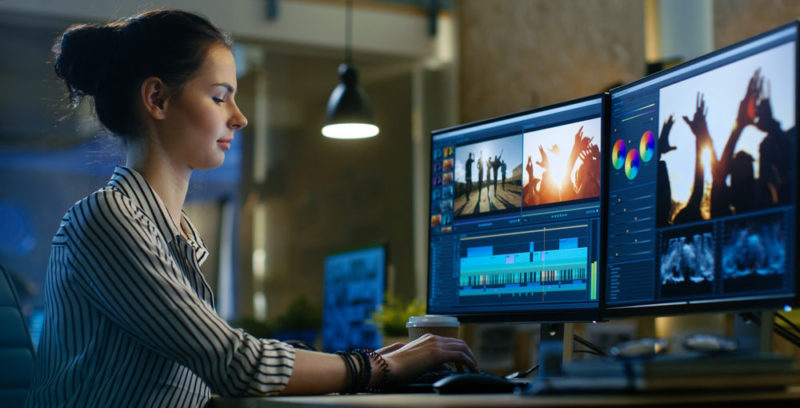 The purpose of all IS is to optimally manage information . It allows you to save it, recover it, change its support (for example, print it) or share it.

In addition, it allows numerous performances, ranging from facilitating the work of human beings, offering them entertainment or information , communicating with other humans at a distance, etc.

Computer systems are used today in an enormous multiplicity of fields. For example, in business work, they have accounting as well as administrative functions . They are also allies of scientific research , to process large amounts of data.

In all areas it is used to safeguard confidential or personal information . On the other hand, they can also distribute the information across numerous applicants and send it through communication systems over long distances.

The contemporary global world, in which we shop online and generate so much information , could not exist without vast and complex networks of computer systems.

Comparison with an information system 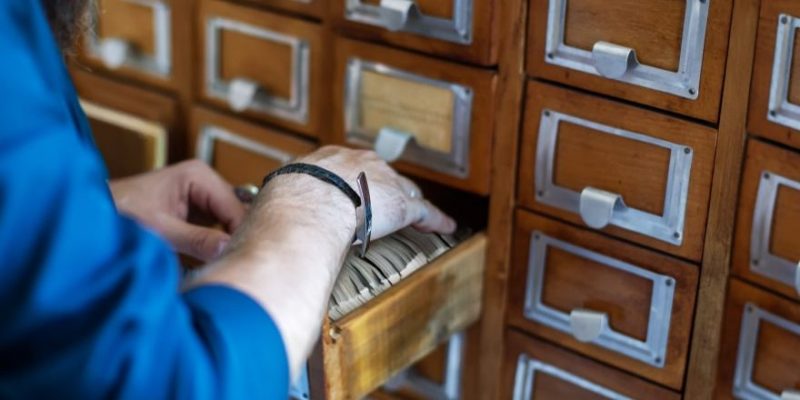 There are non-computerized information systems, on paper or other media.

All computer systems are information systems, since they deal with data inscribed in various languages , but the opposite is not true.

The big difference there is the presence of computers , which provide their processing power to the system so that information retrieval is as fast, accurate and massive as possible. However, there are information systems based on paper , the written word or other methods.

Databases are called the immense volumes of data that are stored in different types of computer systems. Its recovery is fast and punctual at the request of the users.

The coexistence and interrelation of various databases is what, among other things, gave rise to the need for computer networks : interconnections of computers that share access to various information and establish certain rules for it. 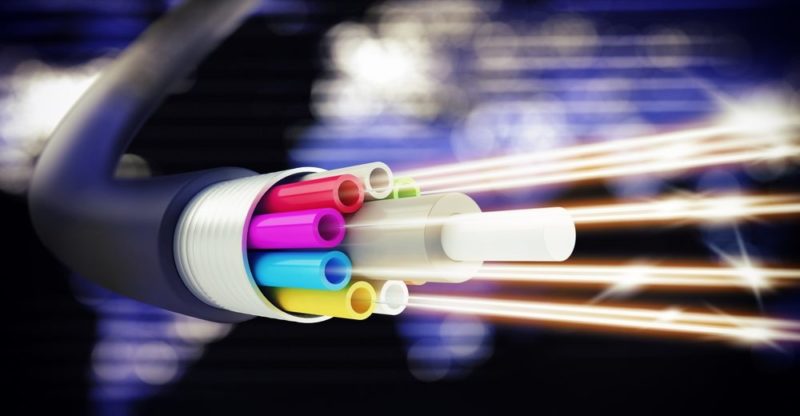 The possibility of sending and receiving information through various physical channels was discovered : copper cables , fiberglass or satellite microwaves. Thanks to these new resources, the world of communications was revolutionized and distances were greatly reduced, allowing the invention of computer networks such as the Internet itself .

One of the most controversial fields of computer science research is Artificial Intelligence. Its objective is to achieve sufficient complexity in an operating system to provide it with intelligence , that is, with capabilities that until now have been reserved for human beings: self-referentiality, decision-making, verbal communication, etc. 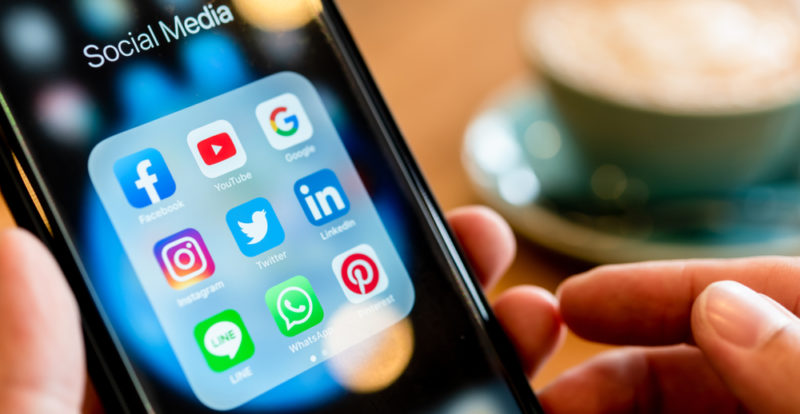 A state-of-the-art phone is a computer system.