Conquest Of Mexico: History And Characteristics 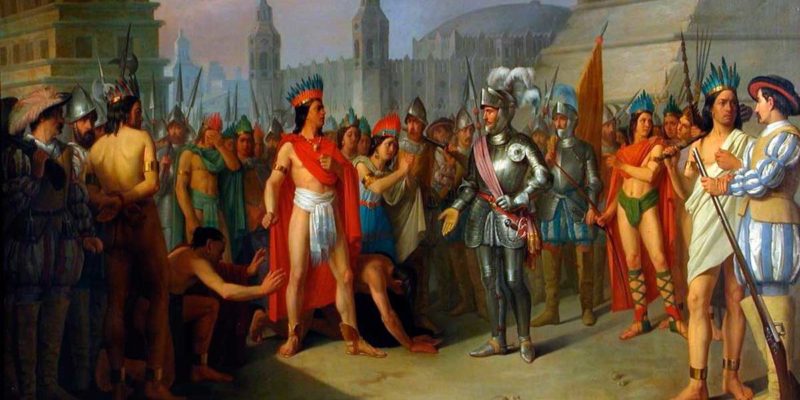 What was the conquest of Mexico?

The role of Hernán Cortés

Characteristics of the conquest of Mexico

The death of Moctezuma

We explain what the conquest of Mexico was and its characteristics. Why Hernán Cortés was so important, what was his goal and more.

What was the conquest of Mexico?

The conquest of Mexico was a great event in 1521 in which the Mexican people were subdued by a small group of Spaniards who had the support of an important alliance of indigenous peoples .

Hernán Cortés was the Spaniard who led the expedition, on behalf of the Crown of Castile, and who persuaded several indigenous populations to conquer together, by blood and fire, the capital Tenochtitlán of the Aztec Empire (also called the Mexica Empire).

The true magnitude of the invasion is unknown because it was rebuilt based on the chronicles narrated by the Spaniards themselves and because of the few vestiges that researchers and historians were able to gather long after the event.

The first antecedent of the conquest of Mexico dates from the expedition led by the Italian Christopher Columbus, who arrived in America in 1942 when, in reality, he planned to reach the Asian continent .

The role of Hernán Cortés 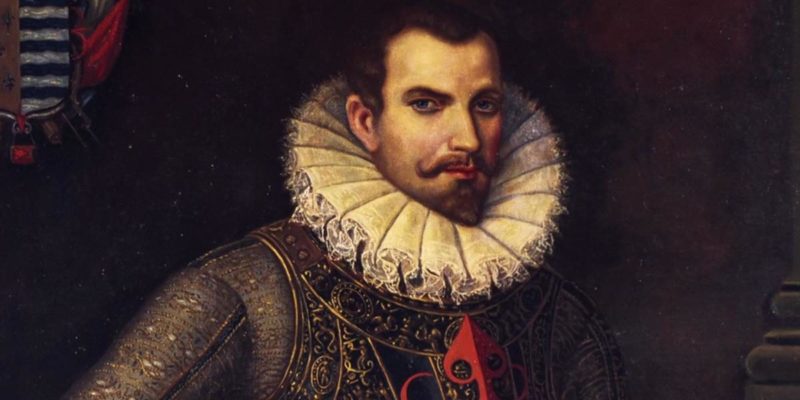 Hernán Cortés was the Spaniard who led the conquest of the Mexica Empire and his role was crucial, since he persuaded and forced several indigenous peoples to join in their armed struggle against the Aztec Empire.

Cortés abandoned his university studies in Spain, embarked for Cuba to serve Governor Diego Velázquez de Cuéllar, and at 33 years of age he was a prosperous military agent . From then on, he did not stop in his eagerness to conquer territories and treasures of the new continent.

Characteristics of the conquest of Mexico 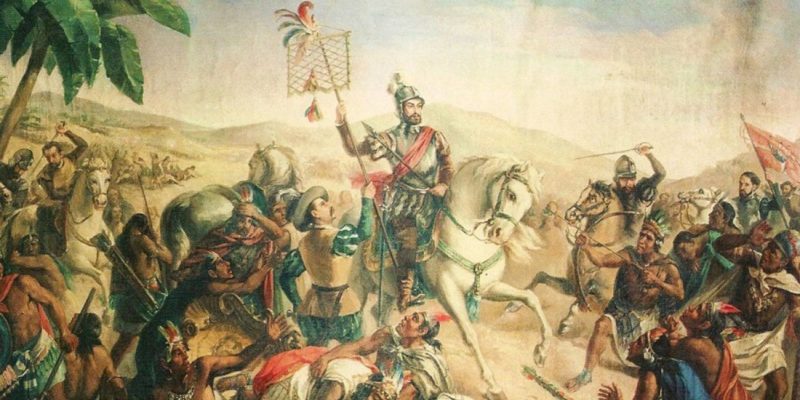 Cortés forced the Spanish troops that traveled with him to fight the Aztecs.

The conquest of Mexico was characterized by being a bloody attack of extreme violence commissioned by Cortés, who achieved his objective through various strategies:

While Cortés was in Cuba, Governor Velázquez appointed him various expeditions in order to explore the lands and learn more about the cultures . But, in 1518, Cortés left Cuba and began to disobey the governor’s orders to undertake a series of conquests.

In 1519 Cortés and his troops landed on the Mexican coast of Tenochtitlán . After several confrontations with the towns, one of the war spoils obtained was the delivery of twenty women to be servants of the Spanish.

Among the women captured after the war, Malinche stood out, baptized as Dona Marina by the Europeans, who was fluent in several indigenous languages and soon learned Spanish, for which she served as a translator for Cortés. He was a key figure for the realization of the conquest.

La Malinche told Cortés the enmity that existed between the subjugated peoples and the Aztecs, information that he knew how to use to generate alliances and unite with his army to defeat the Aztecs.

In July 1520 the battle of Otumba took place and, a short time later, the warriors of Cortés achieved the blockade and total control of the Mexican capital through the use of armed cavalry against the Aztecs. Among the different conquerors, booties made up of women, servants and slaves were distributed.

After the conquest, looting and misfortune followed. Various common diseases in Europe (such as smallpox) were carried by the conquerors themselves and began to reproduce on the new continent, but the indigenous people were not prepared to combat them. The deaths were incalculable. 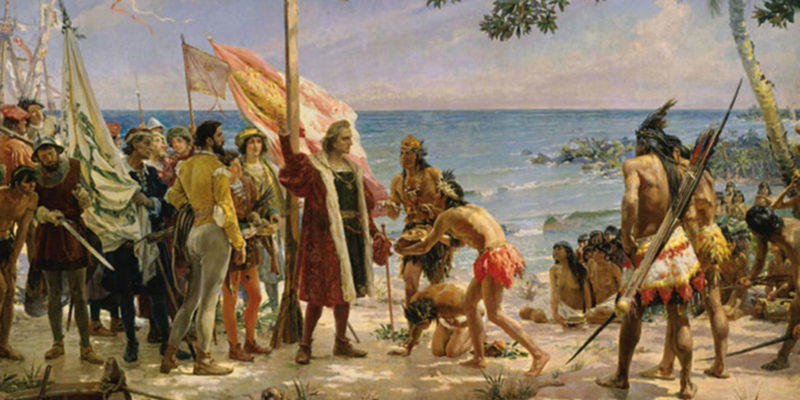 Cortés sought to invade territories and keep the gold.

Cortés’s objective was to invade the Aztec territories by force, carrying out repeated battles to destabilize the power of Governor Moctezuma of the capital Tenochtitlán. Moctezuma ended up offering Cortés gold as a negotiating strategy, but that further fueled the greed of the Spanish who, in addition to invading the Mexican territories, wanted to keep their treasures.

The death of Moctezuma 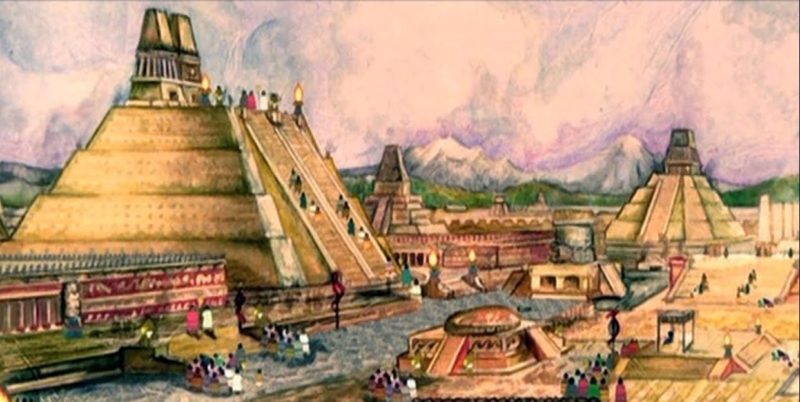 On August 13, 1521, the capital of Tenochtitlán was conquered by the Spanish.

The death of the Aztec governor Moctezuma ended up consecrating the Spanish conquest. It was a consequence of the repeated attacks by the Spanish that the people of Tenochtitlán were enraged by a speech by the governor in which he tried to calm their anger. The Aztec people stoned him and he was seriously injured . He died later from his injuries.

After the death of Moctezuma, Cortés and his soldiers took refuge in the palace of the late Aztec leader . They executed the nobles who were under their power, once they were no longer useful to them. Thus began a period of colonization of Mexico that lasted from 1521 to 1821.