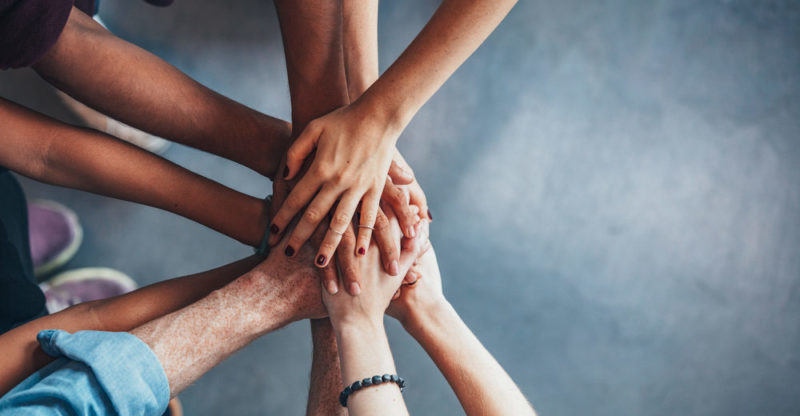 What is a cooperative?

Commitment to the community

We explain what a cooperative is, how it is classified and the objectives it pursues. Also, what are its characteristics and structure?

What is a cooperative?

A cooperative is a type of association made up of people united voluntarily. They are economic companies that have a social interest and a democratic structure. The people who make up the cooperative are its partners and owners.

The form of management must respond to the agreement previously made by the partners. The minimum number of individuals that can form a cooperative is 5 members, although this will depend on each type of cooperative in particular. The purposes for forming a cooperative vary, they may have to do with economic, social, cultural, religious, educational, etc. aspirations.

It is the most widespread form of social economy. In fact, the International Cooperative Alliance exists worldwide, which has been in operation since 1895 and serves as a regulatory parameter for this type of association. 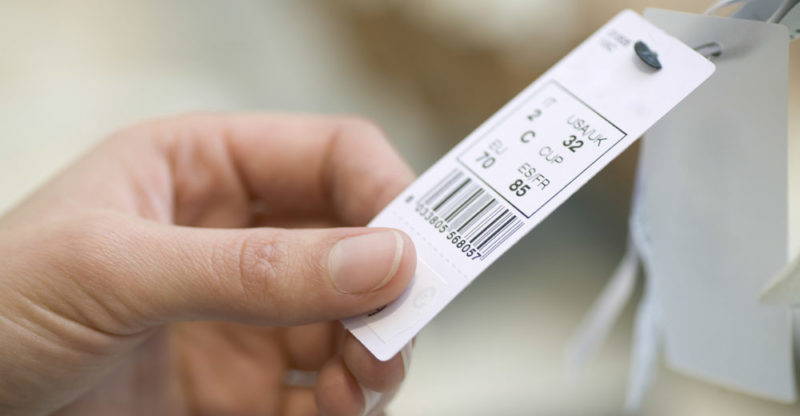 The first forms of cooperatives emerged with the arrival of the Industrial Revolution (18th century).

Already in the 20th century, consumer cooperatives appeared, with the aim of avoiding the surpluses in the prices that they imparted from some merchants.

Within cooperative structures, there are different classifications. Some of them are cooperatives of labor, social, savings, services, consumers and users, transport, tourism, education, school of commerce, etc. 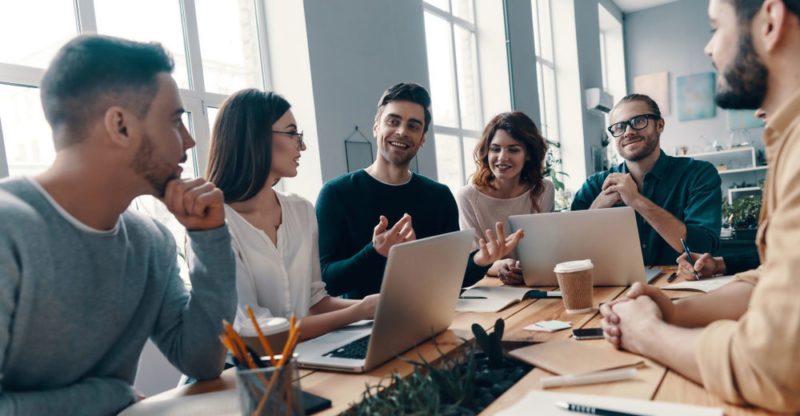 Not necessarily the objectives of every cooperative should be to achieve higher economic profitability for its members. There are also often social or solidarity objectives. Depending on the objective of the society, the type of cooperative that best suits the goals to be achieved will be chosen.

Compared to the structure presented by a classic company, cooperatives do not have a pyramidal structure but rather each member has an opinion and is at the same hierarchical level as the rest (general assembly of members or meeting of members).

The rules that regulate each particular cooperative will depend on the purposes (profit-making or not) of each cooperative society. For this, they are governed by a statute, the internal regulations of the cooperative.

Members of a cooperative have rights and responsibilities.

In cooperatives, there is no limit on the number of members, but there is a minimum of five 5 people to form them.

Each member who wishes to join applies freely but must know that there will be both responsibilities to fulfill and benefits that can be enjoyed. Cooperatives do not discriminate against the incorporation of their members: they accept everyone without distinction of race, religion, social class, political party, or sexual orientation.

Each member is committed to responsibilities and enjoys certain benefits, depending on the purpose of the cooperative.

It is said that this type of society is democratic because each partner has only one vote. In addition, the type of monetary/economic participation that members must make is limited (unlike other types of companies).

Cooperatives have a social responsibility that fully links them to the achievement of goals. In addition to their written commitment, they have a social commitment to society and its members.

Commitment to the community 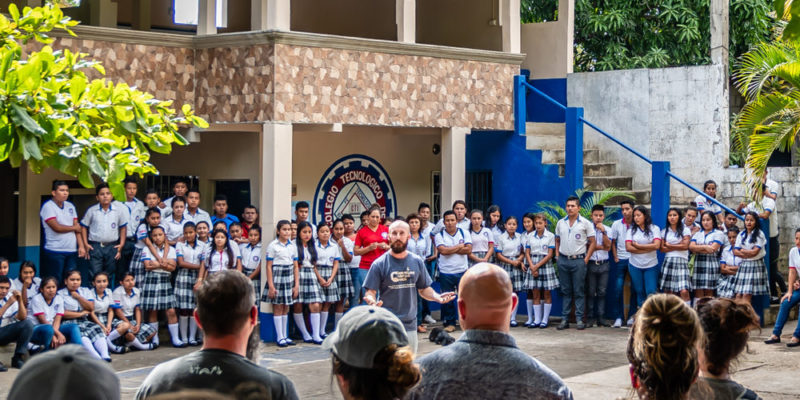 Cooperatives must make their objectives and values known to the community.

Cooperatives are characterized by the moral obligation to their own members, which is why they are in charge of promoting their education and teaching on topics of interest for the fulfillment of society’s objectives.

In addition, they also have a commitment to society and that is why they must make their goals and values known to the community.

Honesty and honesty are valued in each of the members, to the detriment of falsehood or the concealment of information of interest for the fulfillment of the objectives of the company.

Likewise, each member is independent and must possess characteristics of motivation and effort, both personal and group.

Unlike other societies, surplus profits are distributed equally among the members of the cooperative. In this way, the distribution of profits turns out to be objective in this type of company.