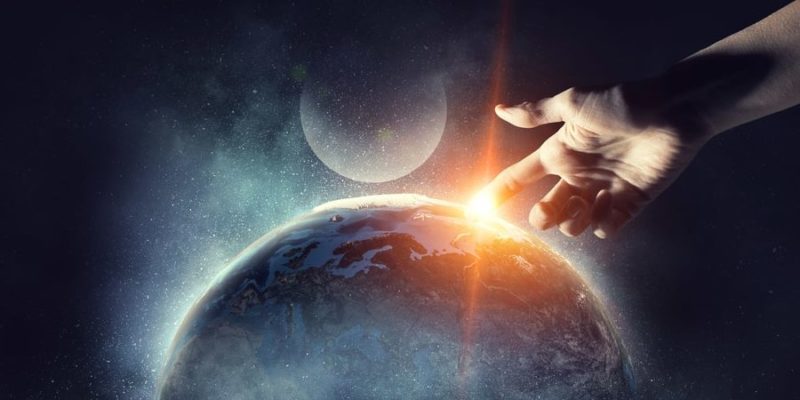 Position of the Catholic Church

We explain what creationism is, how it originated, and the basis of its ideas. Also, what are its characteristics and pseudoscientific branches?

It is known as creationism (also as creationist theory or fixist theory) to a form of religious thought that attributes the creation of the Universe and of life to a superior entity of a divine type , that is, to God . He maintains that this entity would have created everything (hence the name of the doctrine), planned everything and would also be involved in the maintenance of everything.

Those who opt for creationism reject other explanations regarding the origin of life and the universe , even those with greater scientific support, such as the “ big bang ” or evolution by natural selection, among other verifiable scientific findings. The various variants of creationist doctrines are mostly guided by a sacred text such as the Bible . 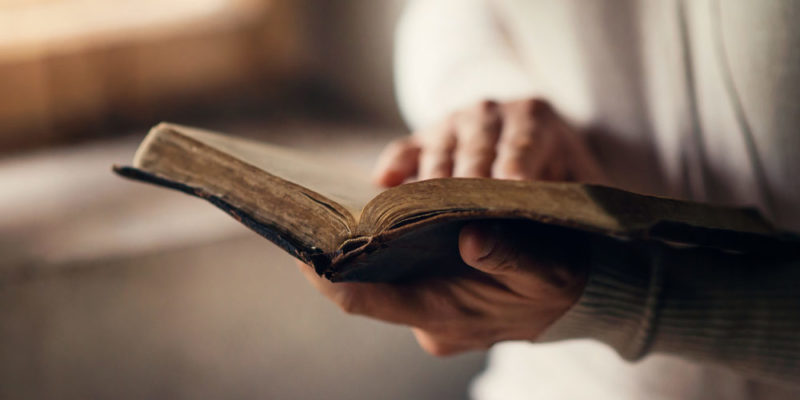 There is no official classification of creationist thought forms, but broadly speaking we can talk about:

The history of creationism is linked to that of the great human religions. They gave the ancient man an explanation of a mystical, magical or divine nature regarding the questions he could not answer, such as those referring to the origin of life, of the human being or of the universe .

However, “creationism” was never talked about until other explanations, of a scientific nature, emerged in the 19th century. This was mainly due to the success of the studies of Charles Darwin , who demonstrated the impact of natural selection on the generation of species.

The theories of this scientist were repudiated by conservative and religious sectors, who saw in them the possibility that their beliefs were contravened or demonstrated to be false, and for that reason they were called theists or, later, creationists . The first use of the term occurred in 1929 and is attributed to Harold W. Clark, a Seventh-day Adventist biologist. 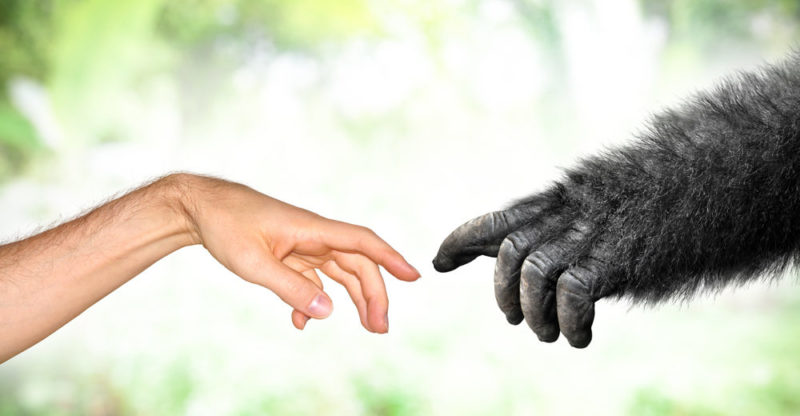 The orthodox slopes of creationism deny all kinds of biological evolution.

The common precepts of creationism tend to be: 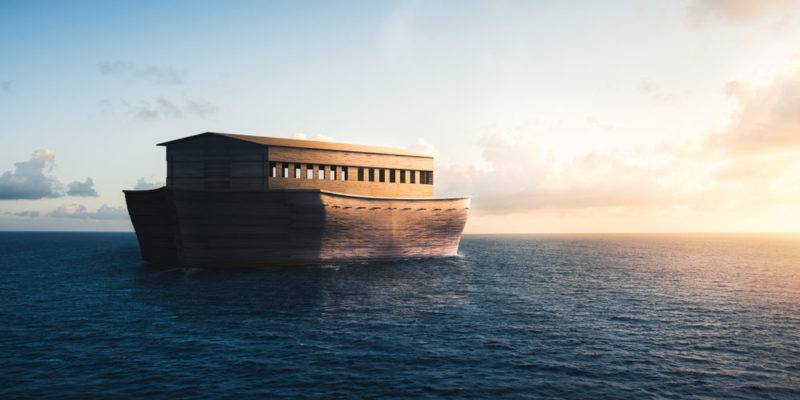 Having applied the creationist doctrine to certain scientific or pseudoscientific resources, various branches of creationism arise, such as:

The relationship between creationism and evolution, as well as other explanations already ruled out such as spontaneous generation, was initially contentious . It seemed impossible to reconcile the theories regarding natural selection and the accidental emergence of life, with the theological doctrine that assigned life a mission and importance in the divine order of things.

In modern times, on the other hand, their visions became less conflictive, as believers admitted the irrefutable evidence and preferred to think that the divine hand is behind these processes, which more or less reconciled the matter. Currently only fanatical religious sectors distrust the sciences of evolution.

Position of the Catholic Church 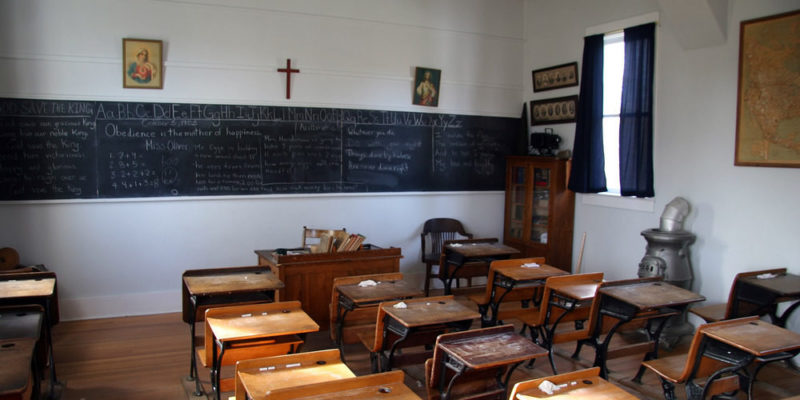 Unlike the Middle Ages, the Church is no longer opposed to the sciences.

Catholicism, unlike the Protestant churches, interprets what is narrated in the biblical Genesis in a non-literal way . For this reason, in principle, he does not have too many problems with evolutionism or with the sciences, a field in which he no longer gets involved as he used to during the Middle Ages .

In this sense, as long as its faithful abide by the philosophical and moral precepts , the Church does not have an antagonistic position with the Theory of evolution.

It is known by this name to a pseudoscientific argument that various creationist doctrines use as evidence of the existence of God. His logic is that the scientific evidence regarding the origin and functioning of life is more easily explained if there is an intelligent creator behind it, instead of a blind force such as natural selection.

In other words, certain biological processes are too complex and too precise to lack a creator with a design. Of course, this type of reasoning is not supported by any empirical evidence. It is just one way of interpreting existence, even though its supporters try to present it as an irrefutable scientific conclusion . 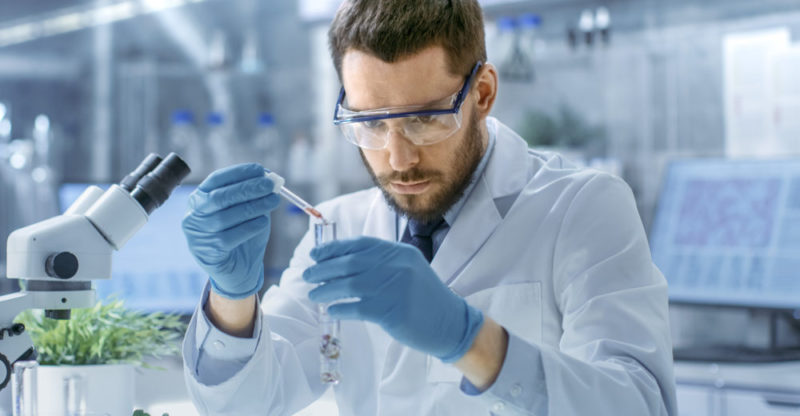 Modern science would be the way to appreciate God’s creation.

This is the name given to a way of reconciling evolution with the belief that the divine will is behind all things . It accepts what is described by the modern evolutionary synthesis, understanding it as precisely evidence of the designs of creation.

According to this perspective, modern science and its findings represent the way in which man, using the faculties with which God created him, can understand the magnitude of His work.

In 2005 in the United States, some Protestant minorities tried to reincorporate creationism into compulsory education in the classroom . This practice does not exist in any other country in the world, except in those that are governed by the Islamic Law of the Koran, in which the way in which God created the Universe is made explicit.

Creationist doctrines should not be confused with the literary and poetic movement led by the Chilean poet Vicente Huidobro , called precisely the same way. This movement belongs to the literary avant-gardes and took place during the first third of the 20th century .