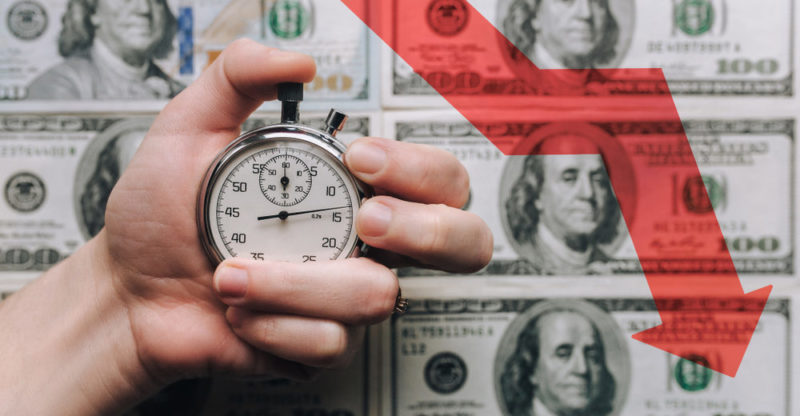 Origin of the term Devaluation

We explain what devaluation is, what its causes and the consequences it presents. Also, its characteristics and examples.

Devaluation is called the decrease in the nominal value of a currency or currency of a country , with respect to other foreign currencies, considered stronger and that serve as a reference value. It is also known as depreciation since the currency becomes cheaper in the international market .

Normally, devaluation is feared and it is considered a bad indicator in economic matters , since it reflects the loss of economic power of a nation compared to the rest of its international competitors.

However, devaluation is a financial procedure like any other , with causes and consequences and often part of an economic strategy, since no one is going to depreciate their currency unnecessarily. Devaluations are made official by the central banks of each country.

Origin of the term Devaluation

Devalue is a word made up of Latin words : the prefix “de-” (originally des- , which implies the opposite sense, as in des composing) and derivations of the noun “value” (such as to value, to evaluate), so it literally means “ lose value ”, that is, become cheaper. 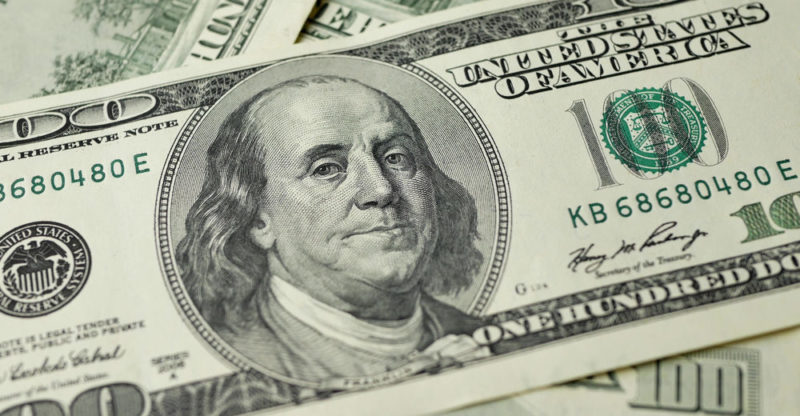 The US dollar has a high demand and a very stable price.

The currencies of the countries in foreign trade lack their own value : their value is purely relative and represents the confidence that one has in the productive and commercial capacities of the country that issues it.

The US dollar, for example, is one of the most widely used currencies for the exchange of goods in the entire world, so its demand is very high and its price is stable.

A devaluation can be motivated by one or more of the following conditions: 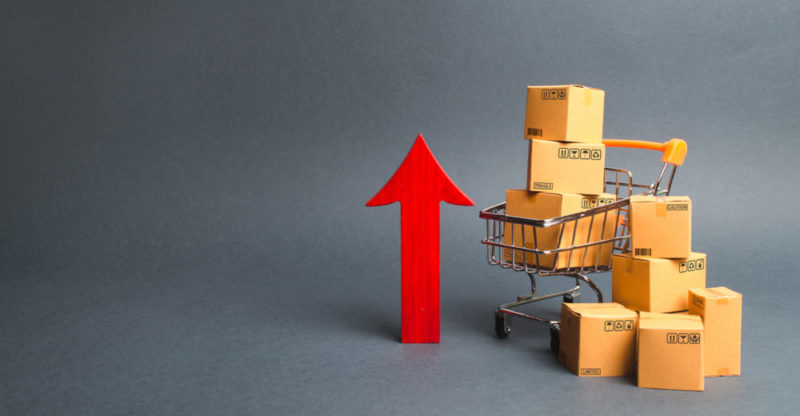 Inflation is one of the consequences of devaluation.

A currency devaluation usually implies adverse effects for the economy and for the holders of the devalued currency, which can be:

On the other hand, a timely devaluation can have positive effects for an economy in crisis, such as: 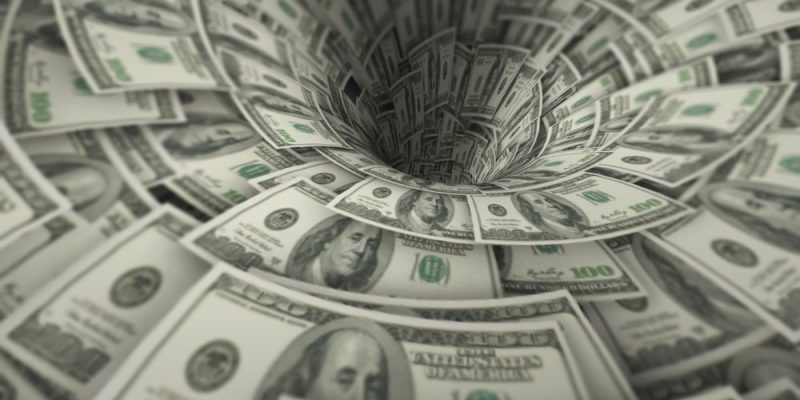 An internal devaluation is based on an income adjustment strategy.

There are the following forms of currency devaluation:

This was the name given to the economic crisis in Mexico in 1994 , whose repercussions were worldwide. It is also called in Mexico “The December error” and it occurred during the presidency of Ernesto Zedillo.

It began with the lack of international reserves in this country, which drastically devalued the peso against the US dollar, leading to a wave of massive layoffs in Mexican companies that had debt in dollars and a massive flight of investors from the local market that quickly spread. for the Latin American continent, as many investors feared that it was a Latin American bloc decline . 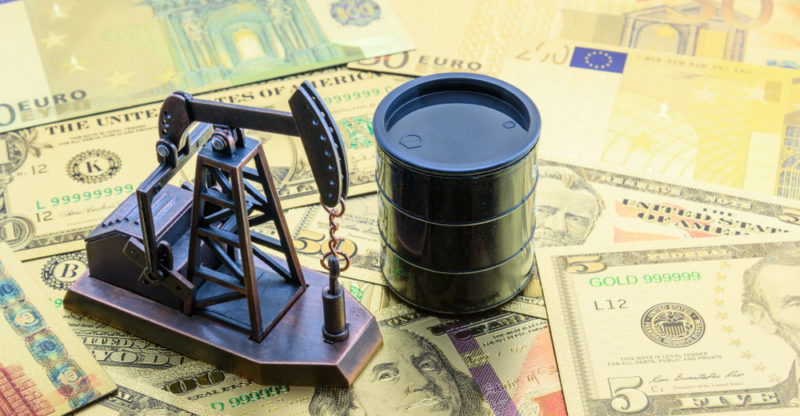 The vodka effect implied a fall in the price of raw materials.

This crisis ended that same year but marked the beginning of the slowdown in the world economy .

When we speak of a fixed exchange rate , it refers to an exchange rate regime in which the value of the currency is adjusted according to that of another foreign currency that serves as a reference.

This stabilizes the value of the local currency , facilitates trade and investment between the country whose currency serves as the reference and the one that applies the exchange regime, but prevents the latter from using monetary policies to achieve macroeconomic stability. 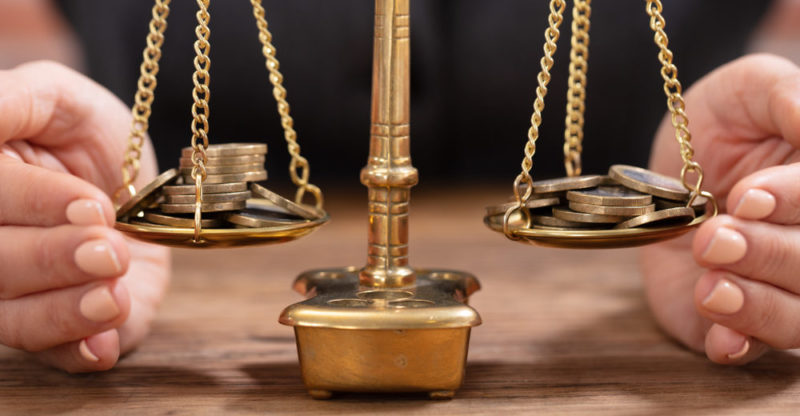 Contrary to devaluation, revaluation implies an increase in the price of the local currency against the international market , under a fixed exchange rate. Under a floating rate regime, the term appreciation is preferred .

It is usually given deliberately , as an adjustment from a frame of reference that can be a foreign currency or the basket of currencies from around the world.

If the nominal value of the currency is altered without changing its exchange rate, it will be a currency conversion (equivalent to reinventing the currency) and not a revaluation.

A very clear example of devaluation is the Venezuelan currency in the last decade , when its reference value against the dollar fell dramatically despite the exchange control system implemented for almost twenty years in the Caribbean country.