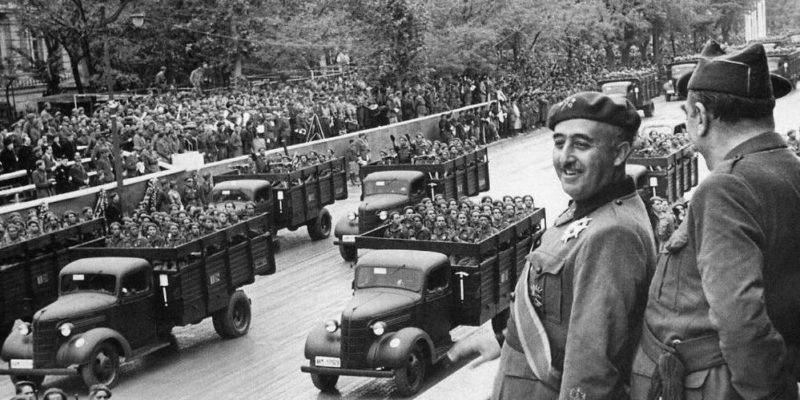 What is a dictatorial government?

Origin of the term dictatorship

How to identify dictatorial governments?

What are the causes of a dictatorial government?

Impact on arts and literature

We explain what a dictatorial government is and what its causes and consequences are. In addition, its characteristics, classification, and examples.

What is a dictatorial government?

A government is dictatorial when power is exercised arbitrarily by a small and despotic group , headed by a single individual (the dictator), or the head of a party, or an elite of some other nature (generally military). It tends to restrict individual and collective rights, which is why there is usually no citizen participation or political pluralism.

Dictatorial governments  can be of different ideological signs and act on behalf of different social classes , at least in theory. They impose political, economic and social rules on the citizens of a nation. They silence, often in the worst way, any critical or dissenting voice that might act against them.

It is an undemocratic method of government . Their permanence in power occurs through non-electoral, non-popular, non-constitutional methods, that is, de facto or by force. In addition, they tend to perpetuate indefinitely in time, monopolizing national resources for years and even decades.

Origin of the term dictatorship

The words dictatorship and dictator come from Latin and specifically from the Roman Empire .

It has served us as a model for much of the jurisprudence with which we govern our societies in the West .

It follows from the verb dictare, which literally means “to impose, to dictate.” Share etymology with dictate , say and opinion.

In ancient Rome the judges of the Roman Republic who were temporarily invested with extraordinary and absolute powers were called dictator .

Those powers served them to enact laws that they considered appropriate to save the nation in periods of crisis or need. In other words, dictatorships were institutionally envisaged as an extreme measure for exceptional cases.

Dictatorial governments use the same reasoning to legitimize themselves, despite imposing themselves on other institutions and taking unnecessary extreme measures. 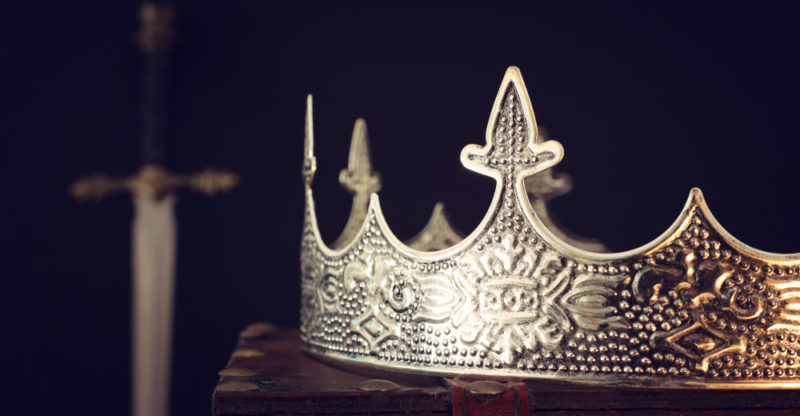 In some dictatorial governments, the dictator comes from royalty.

Dictatorial governments can be classified based on their way of organizing authoritarian power:

How to identify dictatorial governments?

Political science is devoted to the study of dictatorships and totalitarianisms as extreme and undemocratic forms of government. They allow its analysis, understanding and classification into categories, based on indicators such as Freedom House, Polity IV and Democracy-Dictatorship Index.

According to some of these studies, a minimum criterion of distinction between dictatorial and democratic governments can be used : the existence of free and competitive elections in which the opposition has a real chance of accessing political power, indicates the existence of a democracy.

According to other studies, free elections are not sufficient criteria to consider that it is a democratic government. In addition, respect for Human Rights , freedom of the press and the rule of law (equality before the law) must be present .

What are the causes of a dictatorial government? 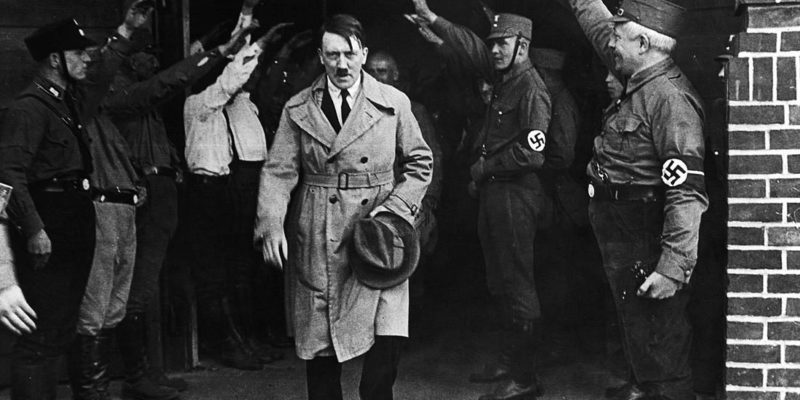 Dictatorships can occur in governments with high levels of corruption.

Based on this legitimation, some sector, generally the military, appears willing to impose order, even if that means overthrowing a legitimate democracy. Ideal scenarios for this are:

Another possible cause has to do with the interference of foreign powers. For example, throughout the Cold War the  US and the USSR financed and promoted brutal regimes in Third World countries, as long as they favored their interests. 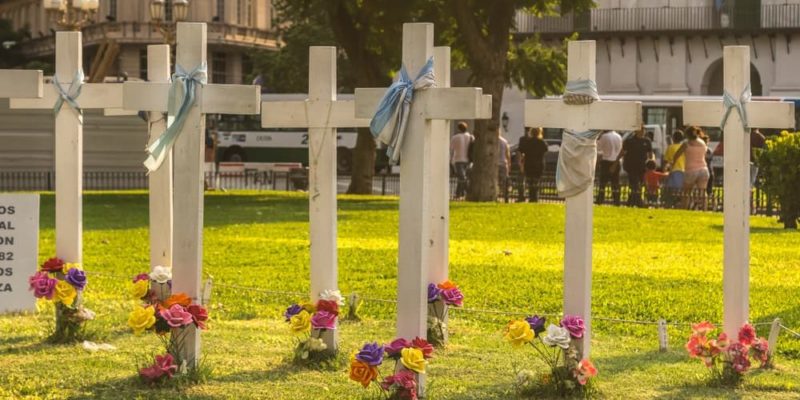 Among its consequences are millions of murders, torture and disappearances.

The consequences of the establishment of a dictatorial government are unpredictable. These governments are routinely responsible for the massive loss of life , persecution, torture, and silencing. Even in the less serious cases, the reduction of individual and collective freedoms has been observed .

Furthermore, lacking controllerships and counterweights, they are often corrupt and unjust regimes . Thus, they enrich the sector in power to the detriment of the rest of the population .

At the end, if dictatorial governments leave countries more or less ordered, this is because the political debate was totally silenced. In their place, deep hurts and grudges often remain .

In the best of cases, these injuries require the next government to prosecute the repressors and compensate the historical victims. At worst, they can lead to dictatorships of the opposite political sign or clashes between heirs of victims and perpetrators of the past dictatorship.

However, dictatorial governments in some cases allow certain individual freedoms or conscience, as long as they do not interfere with the hegemony of power. Instead, totalitarianism is a political model that invades society as a whole, penetrates and organizes it.

Totalitarianism leaves very little room for individual freedom . It usually politicizes the entire society, regulates or regulates every last aspect of life. Thus, it forces the population to commune ideologically and participate in politics according to the model imposed by the only party allowed.

Impact on arts and literature 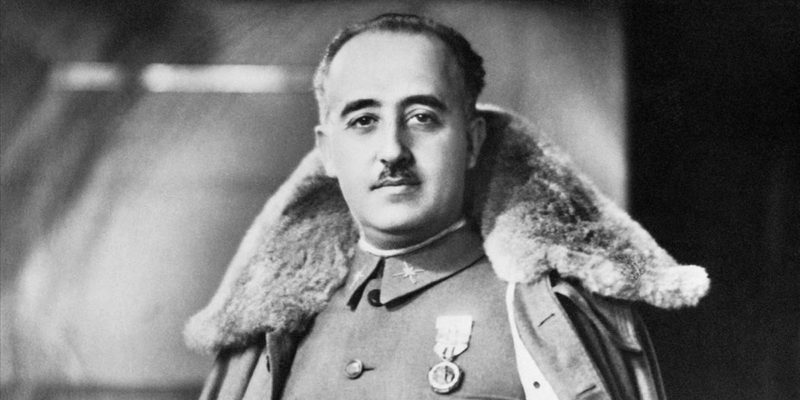 Dictatorships bear witness to the horrors experienced and silenced.

Under a dictatorial government many artists and writers use their works to poetically military against the regime . They bear witness to the horrors experienced and silenced by him, or expose his moral, ethical or civil weaknesses. This poetic militancy often costs artists their lives , liberty, or sentences them into exile.

At the beginning of 2019, there are different countries in the world submerged in dictatorial governments or suspected of being so. Since what is considered a dictatorship depends on the criteria used to identify it, this list may vary depending on your point of view: 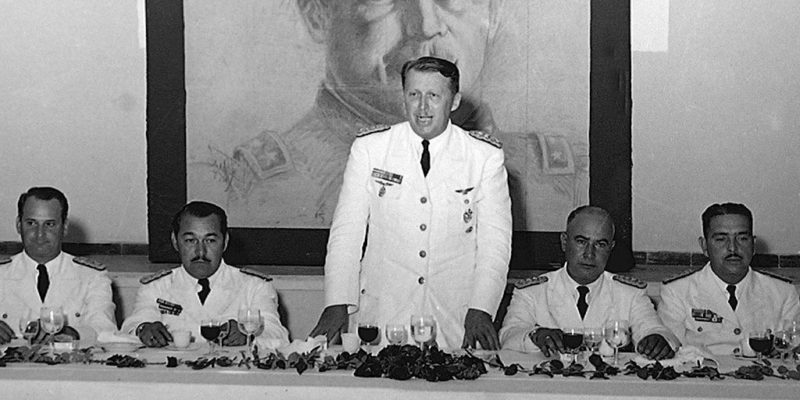 Many dictatorships arose from the hand of brutal rural caudillos.

Dictatorial governments in Latin America have been frequent throughout its two centuries of post-colonial life. During the nineteenth century they emerged from the hand of brutal rural caudillos. Many times they were former heroes of the Wars of Independence, who imposed a specific political and economic model on their young nations.

Then, during the twentieth century , dictatorships in the region appeared largely financed by the United States. Mainly during the Cold War , the North American power initiated a policy that aimed to interfere with the politics of other countries, especially in America.

Thus, with the excuse of fighting communism in the region, numerous right-wing military dictatorships were financed between the 1950s and 1970s . The result was the loss of millions of lives on the continent, but also the practice of torture and forced disappearance.

Some dictatorial governments, like Hitler’s, were started through democratic mechanisms that were nevertheless eliminated shortly after coming to power, establishing the dictatorship. Others, like Stroessner, perpetuated themselves in power through fraudulent elections, in a framework that did not guarantee freedom of choice.

Examples of the dictatorial rule found in world history include: