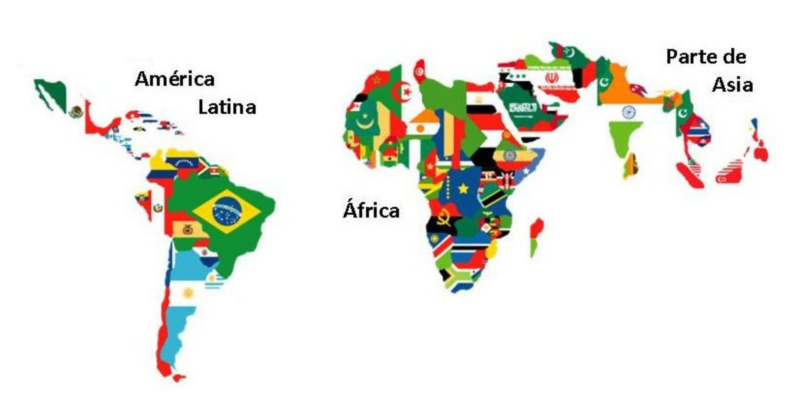 What is the third world?

Origin of the term "third world"

We explain what the third world is, its characteristics and the origin of the term. Also, the impact of globalization and more.


What is the third world?

The third world is a term that refers to countries with an inequitable or insufficient level of development to satisfy the needs of their entire population . That is to say, they are impoverished nations compared to the first world countries that have richer economies and societies with fewer indigent populations.

The problem is not always the scarcity itself, but the unfair distribution of the country’s wealth. A third world nation can have abundant natural resources and present all the necessary conditions to be a rich nation, however, the situation of impoverishment or underdevelopment can be perpetuated over time by various factors.

The conflicts inherited from the colonial past, poor political management and corruption, the limited productive capacity to supply the domestic market or the place it occupies in the world market with respect to the rest of the countries or economic powers are some of the variables that intervene and that determine if a country is third world.

Among the main characteristics of third world countries, the following stand out:

Origin of the term “third world”

The term “third world country” was assigned in 1952 by the French economist and sociologist Alfred Sauvy to refer to countries that maintained a neutral position during the Cold War , which began after the Second World War (1939 - 1945) until the end of the Soviet Union in 1991.

It resulted in a period of political, economic, social and military confrontation, which began after World War II, between the Western bloc led by the United States and the Eastern bloc led by the Soviet Union. That means it was a war between Western capitalism and Soviet socialism.

At present, the term has undergone changes in its interpretation and is related to the concept of an underdeveloped country , and not to that of neutral countries during the Cold War.

Third world countries are those that have poor political management, economic crises, social impoverishment and great inequity in access to food, health and work. One of the main factors that leads to this type of crisis is corruption perpetuated over time. 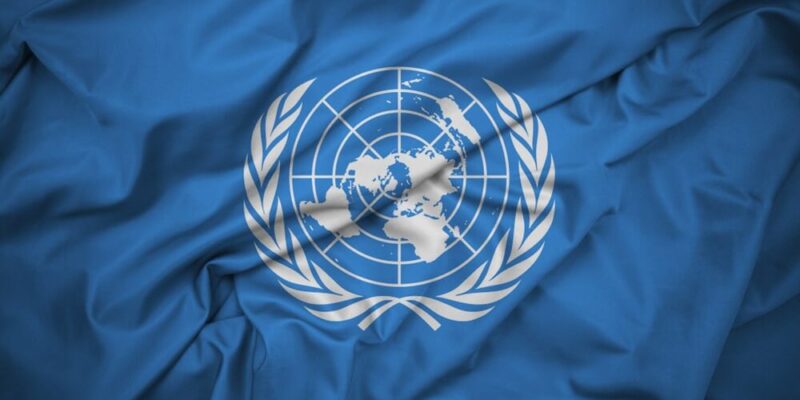 The Human Development Index (HDI) is an indicator of international use.

The Human Development Index (HDI) is an indicator of international use that represents the interrelation of three variables: life expectancy, educational level and income per inhabitant , with the aim of calculating the level of development of the population of a nation.

The term HDI was created by the United Nations Development Program (UNDP) in 1990 and, in part, replaced the previous classification of which the term “third world countries” is a part, because it represents more complex situations. that lead to destitution.

The index uses the following classification to measure the health, education, and wealth of a population: 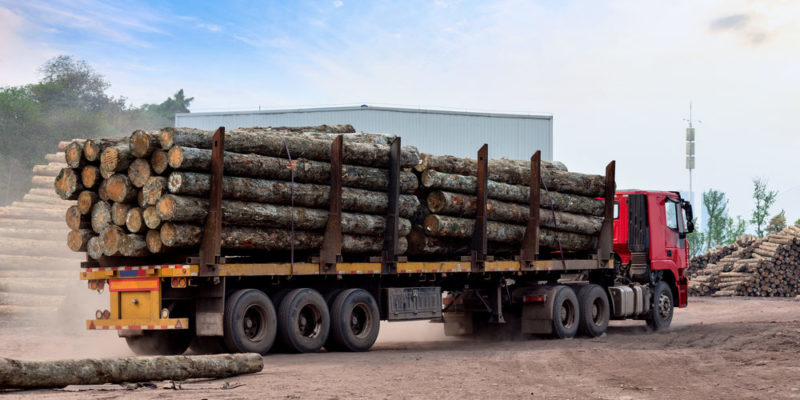 The globalization is a process of integration of countries around the world in the same market . However, this connection is not always synonymous with equitable development , because it also makes it possible for many first world companies to install their plants and factories in third world countries, due to the low cost of inputs, facilities and labor.

Such is the convenience that, even absorbing the costs of moving the goods and despite the carbon footprint that this implies, companies obtain a convenient profit.

This type of business generates profits for companies that are part of nations with strong economies, but it does not contribute to improving the standard of living of the population of the third world countries where the plants and factories are run.

On the contrary, this type of business encourages the continuity of cheap labor, labor exploitation and the damage of local ecosystems through the exploitation of natural resources and the pollution that every industrial process entails.

The production obtained by the companies of the first world is commercialized throughout the planet, so the economies of various nations, both in the first and second world, intervene in this market that encourages the perpetuity of underdeveloped nations as such, at the cost of sustain a globalized mega industry.

In addition, many third world countries export their natural resources directly to be manufactured abroad. This condition also encourages the emptying of underdeveloped countries that do not allocate their resources to internal production, but remain without producing and with less and less natural resources.