Dictatorship: What It Is, Types, Characteristics And Examples 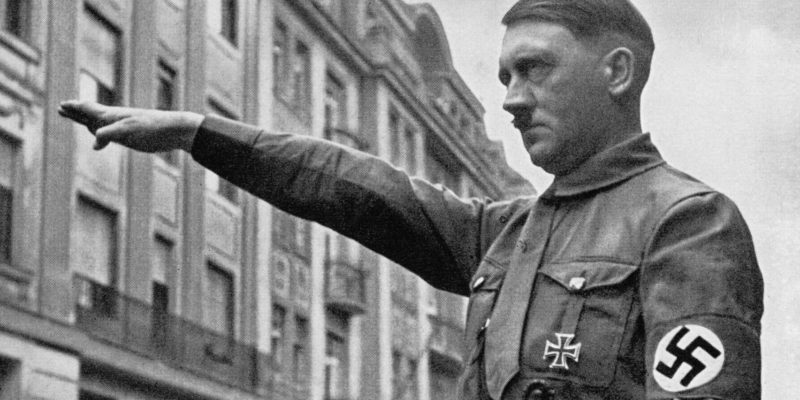 What is a dictatorship?

Characteristics of the dictatorship

Difference between dictatorship and democracy

We explain what a dictatorship is and what de facto regimes are like. In addition, its characteristics, types, differences with democracy and more.


What is a dictatorship?

A dictatorship is a government system that concentrates all power in a single person or group , who exercises absolute control by force or fraud, without respecting democratic constitutional principles and repressing individual freedoms .

It is also called de facto government , that is, power is exercised in practice, but it is not supported by any legal norm and does not present the division of powers, executive , legislative and judicial . The political system is a dictatorship that does not represent the people or recognize their rights .

The de facto government can come to power through a coup with the support of the armed forces or through fraud. In both cases, he manages to perpetuate himself in power through mass propaganda techniques, alteration of the Constitution , intimidation, terror and the repression of civil liberties.

The word dictatorship comes from the Latin in which dictare refers to “dictate” and the suffix ura refers to “activity”. It means “person who gives orders” or who dictates, hence the name of the highest authority of a de facto government as dictator.

Characteristics of the dictatorship

The dictatorship is characterized by:

Dictatorships have no control or limits in their actions. Throughout world history , dictators have unjustifiably murdered and tortured, deprived of liberty, raped and imprisoned millions of people.

Control of the media is an effective tool to instill in the population , through persuasion and lies, positive characteristics of the dictator leader who is presented as the protector and benefactor of the people. 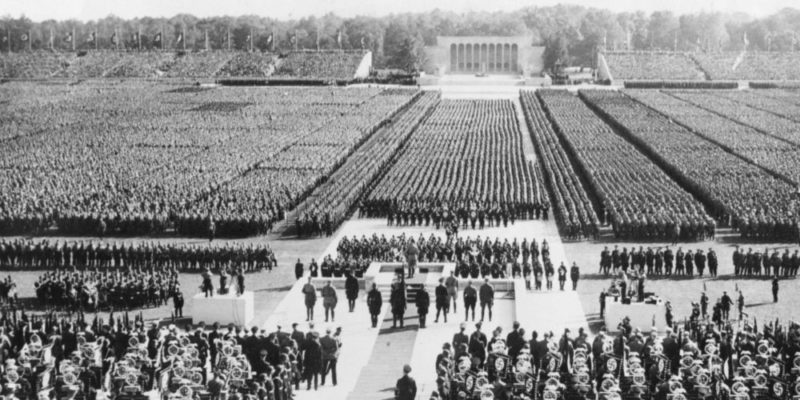 Dictatorships may vary from one another, but they all share that they promote terror.

The main types of dictatorships are:

Difference between dictatorship and democracy 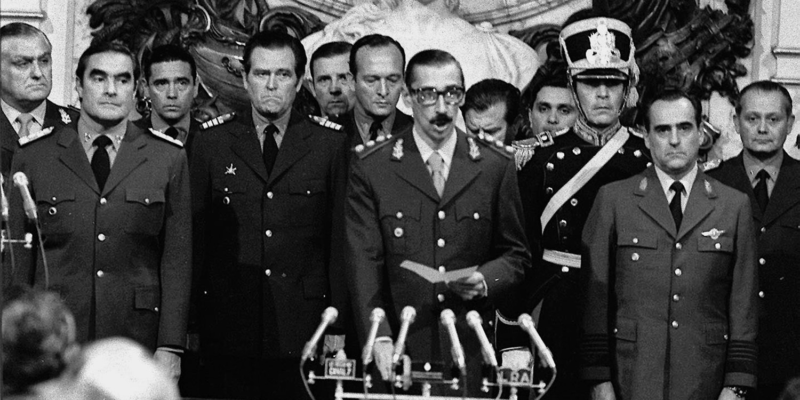 The dictatorship is opposed to the democratic system of government.

The dictatorship is characterized by concentrating power in a single person or small group , while in the democratic government system the separation of powers allows freedom to be maintained and the powers control each other.

While the dictatorship is distinguished by the continuity of authority in power, democracy renews, through universal suffrage, the authority and other representatives.

The dictatorship is opposed to the democratic government system, since it is based on respect for the Constitution, civil rights and guarantees, and institutions. It is based on freedom of expression and the plurality of political parties so that the representatives are elected by the people.

Some examples of dictatorships throughout world history are: