What is Drought? Know About Its Types, Causes, Consequences and Characteristics 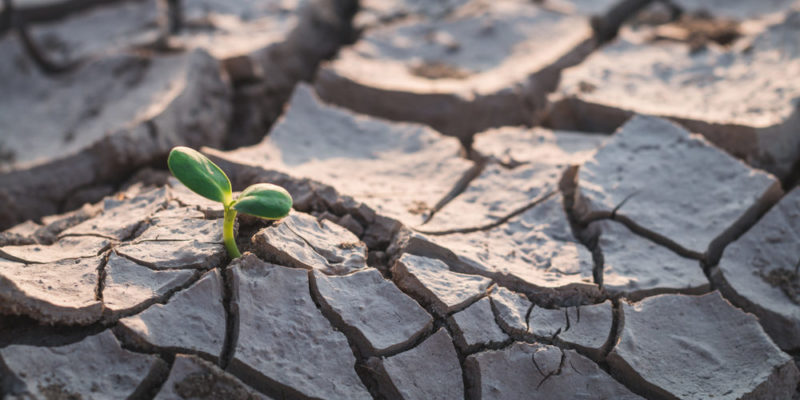 Consequences of the drought

Drought in the world

Differences between drought and aridity

We explain what drought is, the types that exist, and what its causes are. In addition, its characteristics and the consequences it presents.

Drought is understood as a transitory meteorological anomaly in which the levels of circulating water in a certain region drop below the minimum limits to sustain the life of plants , animals and human beings .

In most cases, it is an intensification of the temperatures associated with summer which, together with the decrease in rainfall, generates a period of drying that, if sustained or intensified, can lead to aridity .

If this is the case, it is then usually offset by a period of torrential rain as weather conditions around the world become more extreme.

Otherwise, the drought could start what is known as desertification or the birth of a desert , in which water is never available and therefore can no longer sustain the standards of life of yesteryear.

Let us remember that water is not only essential to nourish life in all its facets (plant, animal) but it is also necessary for the enrichment of soils , the flow of organic matter (carbon cycle) and the thermal regulation of our environment. planet. 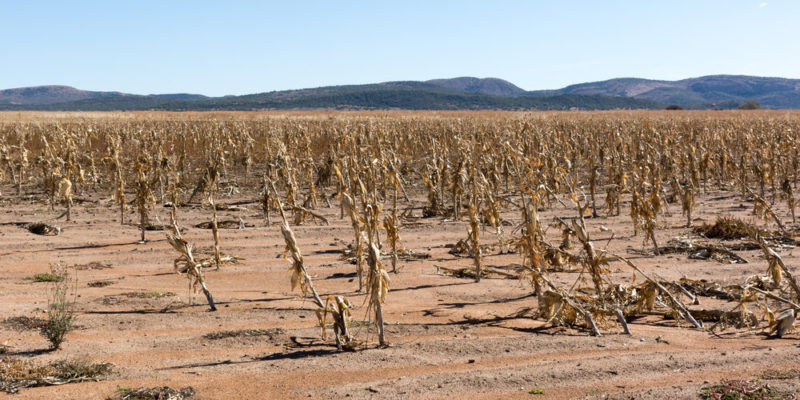 Agricultural drought is usually the product of poor crop planning.

There are three recognizable types of drought:

Drought can occur at various times and in recognizable cycles, or completely unexpectedly: 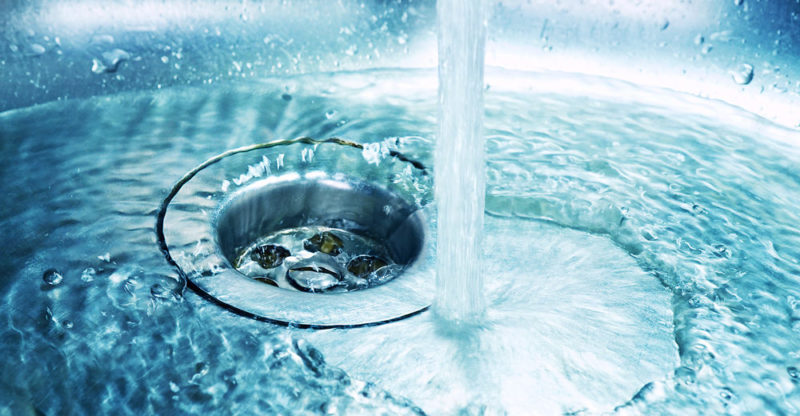 The consumption of water by humanity is a cause of the drought.

The main cause of all forms of drought is the decrease in rainfall in a region , which can be due to various and complex climatic factors such as global warming or the La Niña or El Niño phenomena, which promote climate change.

However, the margin of water consumption by an ever-increasing humanity is also a possible cause of the decrease in available water in the regions, especially when the human being intervenes in the river basin, alters the properties of the soil or uses its water resources intensively for agricultural or industrial purposes. Saving water is a way to fight drought.

Consequences of the drought 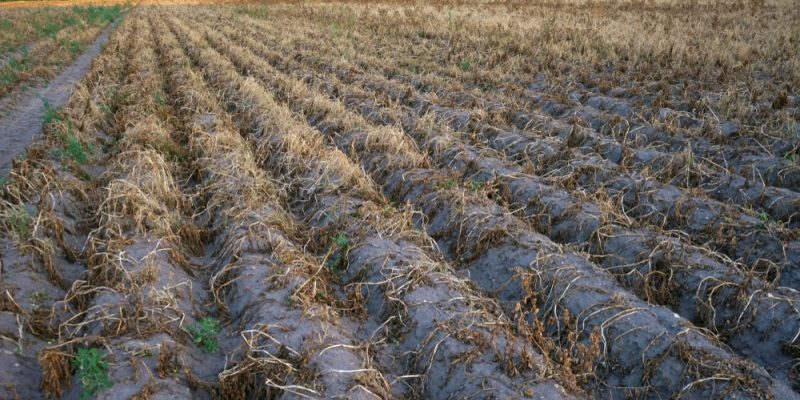 Drought impacts the quality of soils that become infertile.

Depending on their location, duration, and degree of intensity, droughts can be mild or catastrophic for life . This transcends human needs for running water and water for crops and has a direct impact on the climate of the region, which, being drier, is warmer and therefore more prone to climatic imbalances.

It also impacts the quality of soils that become arid and infertile , in the abundance of plant and animal life and finally in the life of the human being, since without water there is no food and populations decrease and eventually they will have to move. .

On the other hand, prolonged drought encourages forest fires , which contributes to the drought itself by contributing to deforestation and reducing the absorption of water from the soil.

Drought in the world

There are regions of the world where drought is the norm, rather than a climatic irregularity. For example, the northwestern region of the so-called Horn of Africa , the Darfur regions of the Sudan and Chad, have been affected by decades of drought, which has put very strong pressures on overcrowded communities in the region, leading to wars and clashes between countries.

To this must be added the warning of global warming that has melted the perpetual glaciers of the Himalayas , which leads to the assumption that the main rivers of Asia could face the worst droughts in their history in 2035.

Countries like India , China , Pakistan, Bangladesh, Nepal and Burma could be hit by floods that would later give way to brutal droughts. The same would happen in the American continent with the west coast of North America , after the melting of the glacial caps of the Rocky Mountains and the Sierra Nevada. 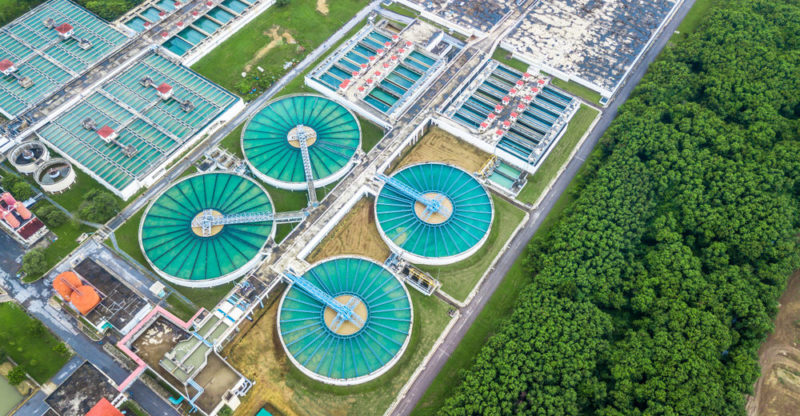 Recycling water allows drinking water to be protected as much as possible.

Collective management is the only possibility to prevent drought and mitigate its effects. This includes:

Differences between drought and aridity

The difference between drought and aridity is that drought is temporary, mainly the result of a climatic phenomenon, while aridity is a natural and permanent state of a given region , in which there is very little rainfall but a life adapted to scarcity proliferates. of water, such as xerophytic vegetation and certain animal species such as camelids, small rodents and nocturnal birds . 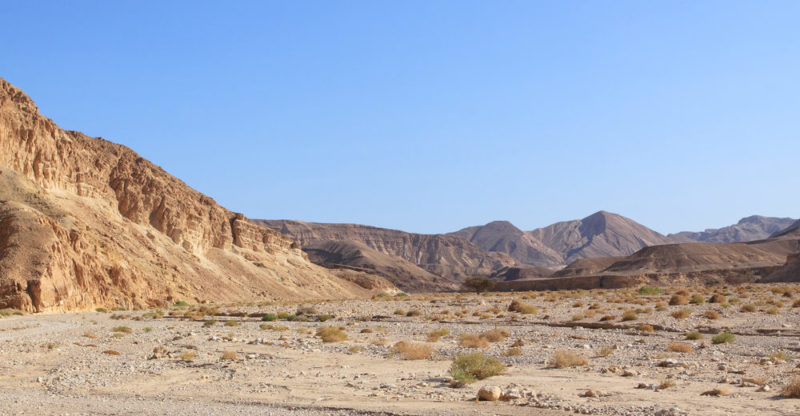 Desertification is a serious process of ecological degradation or impoverishment of a given region, in which the absence of water leads to hardening and infertility of the soil.

In turn, this generates plant death and animal migration , as the environment witnesses the birth of a new desert.

This process is a consequence of deforestation , soil erosion and overexploitation of aquifers, so that the human being has a lot of responsibility for it.

Climate change is one of the main causes of drought and desertification . It is a disorderly and gradual change in the meteorological balance of the regions, which slowly but steadily modifies the climate, turning fertile regions into deserts, deserts into flood zones and submerging coasts due to an increase in the volume of water in the sea , and other phenomena. extreme weather.

Climate change is one of the greatest ecological concerns of the 21st century , given that it is attributed to the sustained effect of human industries in the proliferation of the greenhouse effect (accumulation of dense gases in the atmosphere ) and this in the increase in the temperature of the planet. 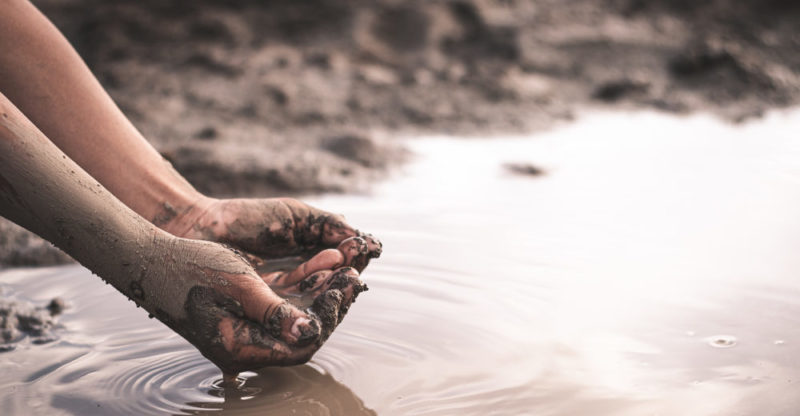 It is warned that water will be scarce and living conditions will be much more difficult.

Numerous human institutions have warned about the need to foresee a future in which water is scarce and therefore much more difficult living conditions for human beings and other forms of life on the planet.

The saving of this precious liquid seems to be imposed as a necessity, as well as the regulation of the forms of pollution of lakes, seas and rivers. In this sense, June 17 has been declared the World Day to Combat Desertification and Drought.