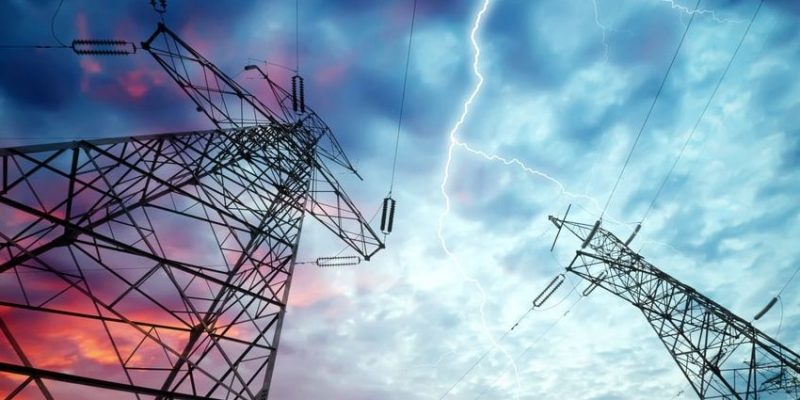 What is electricity for?

How is electricity manifested?

how is generated the electricity?

How is electricity transmitted?

We explain what electricity is, what its history is like and the types that exist. Also, what are its characteristics, transmission and examples.

Electricity is a set of physical phenomena that are derived from the existence and flow of electrical charges .

Electricity is a consequence of the composition of matter , more precisely, of the existence of electrons : subatomic particles that have an electrical charge, conventionally designated as negative (-).

We commonly refer to electrical energy as electricity , even though they are not exactly the same thing.

Electric energy is a consequence of the flow of electrons through a conductive material (electric current) and is a highly versatile form of energy , fundamental in contemporary human life .

Electricity today is generated, transported, stored and consumed , that is, transformed into other types of energy useful to man: thermal, kinetic, chemical, light, etc.

Electricity is a natural interaction that affects the atoms from which matter is made.

Atoms are naturally electrically neutral , that is, they have no electrical charge. When an atom loses or gains electrons, it changes its electrical state to obtain a charge, positive if it loses electrons and negative if it gains them.

There are different phenomena that can induce this effect in matter, generating electrical imbalances (electrification) that can then generate electrical currents.

For example, the rubbing of some fabrics (such as wool) can generate perceptible static electricity. 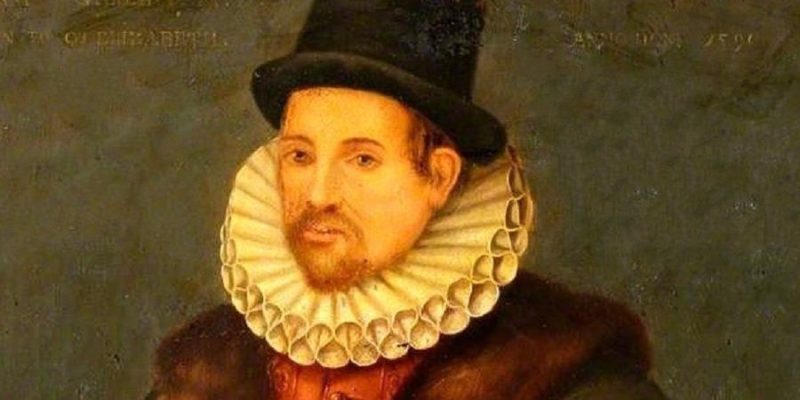 Thanks to William Gilbert, the discovery of the fields of electricity began.

Since ancient times, humanity has sensed the presence of electricity , when observing it in nature.

However, its formal study began with the Scientific Revolution of the seventeenth and eighteenth centuries, and only in the nineteenth century could it be applied for domestic and industrial uses.

At that time, the English philosopher William Gilbert dedicated himself to the study and differentiation of the phenomena obtained by rubbing amber (static electricity) and that of magnetite (magnetism), despite being similar in their attraction to small objects.

This was the beginning of the discovery of the fields of electricity and magnetism , the relationship of which would be understood much later.

The great scientists in charge of understanding electricity were mostly from the 18th century: Cavendish, Du Fay, van Musschenbroek, and Watson , as well as Galvani, Volta, Coulomb, and Franklin.

Already at the beginning of the 19th century, Ampère, Faraday and Ohm joined , as well as James Clerk Maxwell, who formulated for the first time the unifying equations of electricity and magnetism. 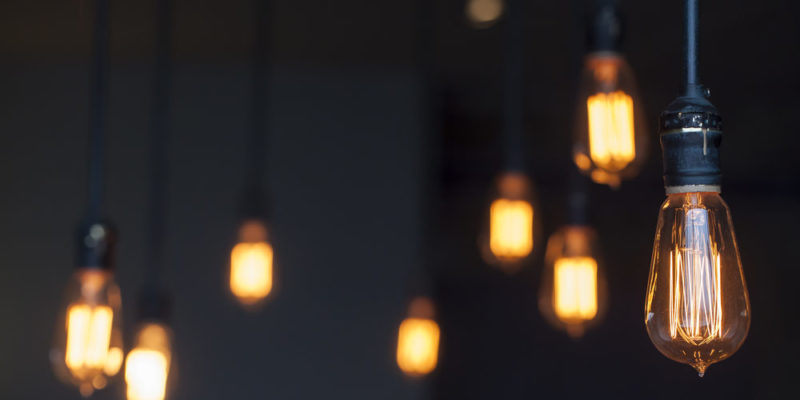 Dynamic electricity is what generates a current.

There are two fundamental types of electricity:

What is electricity for?

Electricity is a very powerful and versatile phenomenon , which is used to power all kinds of devices and chemical reactions, and which can be converted into other forms of usable energy.

For example, it can be used to generate heat using resistors , allowing you to heat a room or even cook food. It is also used to generate light through bulbs, or to start a motor and generate movement.

Electricity powers electronic devices capable of a myriad of purposes , from ringing a bell to performing arithmetic operations.

How is electricity manifested? 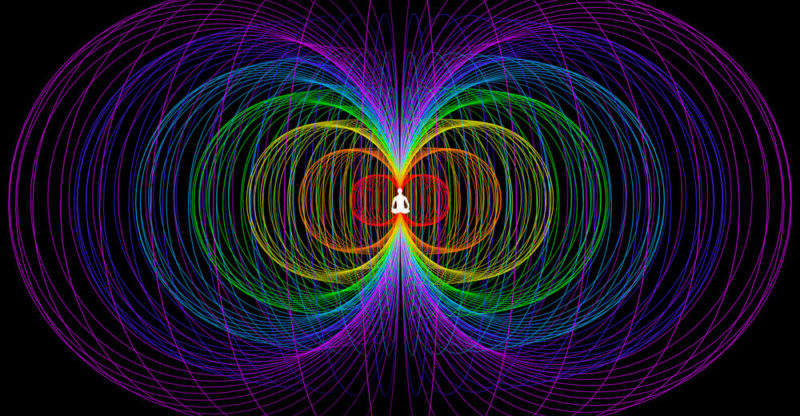 Electricity manifests itself in a set of phenomena and physical properties:

how is generated the electricity? 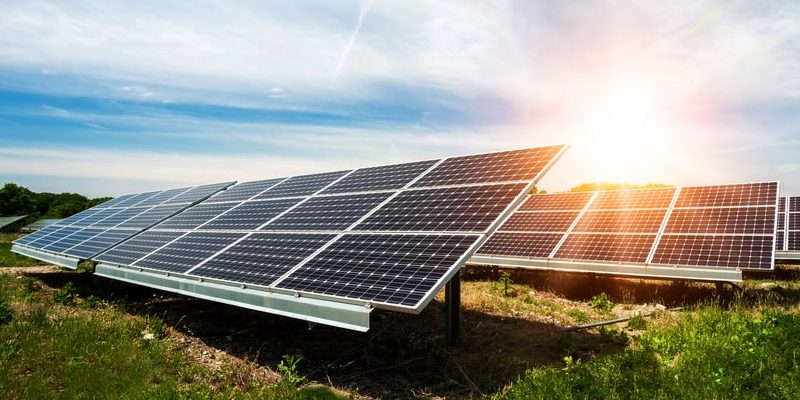 Photovoltaic cells generate a flow of electrons from sunlight.

Electricity is generated in various types of power plants , usually through electromagnetic generators that, through the movement of turbines, sustain a difference in electrical potential between two points.

This movement is generally driven by rising water vapor or other forces, such as those generated by the wind or falling water acting on a turbine. Thus, generators move a magnetic field (like a magnet or electromagnet) on conductive materials, and generate an electric field.

Another way to generate electricity is through photovoltaic cells - artifacts that absorb photons from sunlight and generate a flow of electrons in response.

How is electricity transmitted?

Another vital issue in the management of electricity is its transmission from the source of generation to the place of consumption. For this, there are cables made of conductive material .

To solve this drawback , high voltage lines are used , that is, cables with a very high voltage difference so that the current manages to cover a greater distance with less losses due to heating and electromagnetic effects.

However, high blood pressure has two problems : on the one hand it is useless in domestic terms, since it requires moderate stresses and, on the other hand, it is risky.

Key to solving these problems was the invention of the transformer : an instrument that modifies voltage values and allows the use of high voltage for transport and low voltage for consumption at the destination. 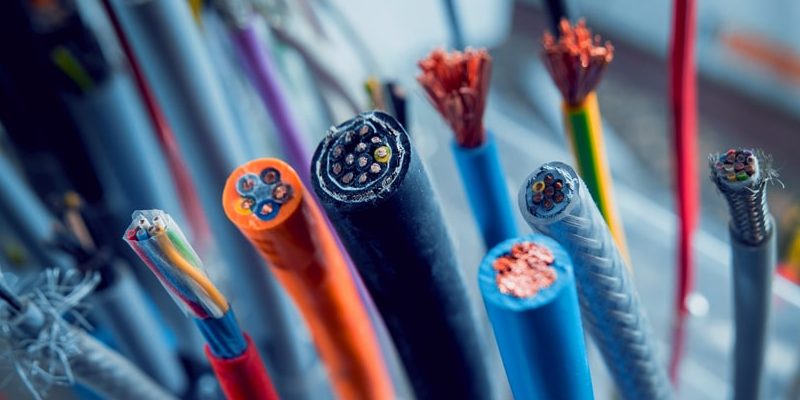 Cables have a metallic conductive center surrounded by insulating material.

Electrical conductivity is the ability of matter to allow the passage of electrical charges. It is a quantity contrary to resistivity.

Depending on their nature, the materials may be:

The rays are due to the imbalance of the electrical potential between the atmosphere and the ground.

Electricity can be observed in nature, in cases like the following:

Some common examples of electricity are all around us: