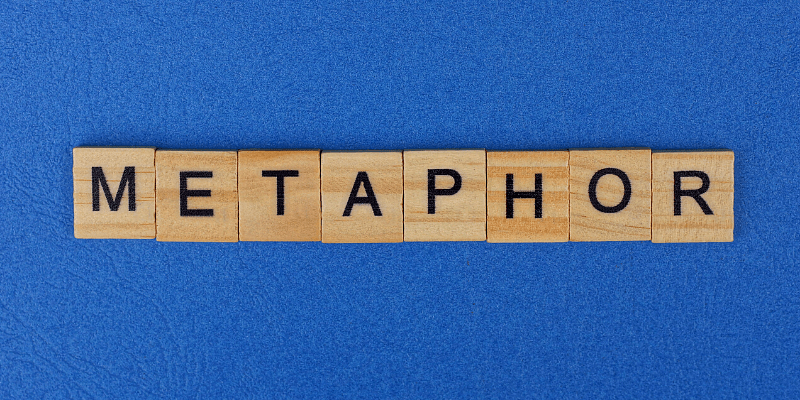 The metaphor is a literary figure that exposes a relationship of similarity between two terms so that their concepts can be interchanged.

Its function is to enrich the language, by replacing concepts that are associated, to describe or highlight a characteristic of something or someone. It is used both in literary and everyday language to give greater expressiveness or beauty to what you want to communicate.

1. Your golden hair. (It resembles the blonde hair color)

2. Cotton clouds. (Refers to the texture that clouds resemble)

4. The pearls of your mouth. (Refers to teeth)

5. The news hit me. (Indicates that the news generated great astonishment or bewilderment)

6. They have it under a magnifying glass. (Which is being watched carefully)

7. Your eyes are black night. (The black color of the eyes)

9. Time is money. (Indicates how valuable time is)

10. It broke my heart. (Refers to disappointment)

12. It broke my soul. (That generates sadness)

13. It has nerves of steel. (Impulse and nerve control)

16. This place is a paradise. (Indicates that the place is nice and pleasant)

18. His eyes are sapphires. (Refers to the blue color of the eyes)

19. You opened the windows of your soul for me. (To refer to a sincere and pure look)

21. Renata is a beast. (Indicates that he has a bad character)

22. Your eyes are two stars. (Highlight the brightness of the eyes)

23. Your heart is huge. (Refers to someone’s generosity)

24. I’m crazy about her. (Indicates that he is very much in love)

25. I feel butterflies in my stomach. (Refers to being in love)

26. Run like lightning. (To indicate that it is very fast)

28. Your voice is music to my ears. (Indicates that the tone of voice is pleasant)

29. He cried rivers of tears. (Refers to long and effusive crying)

31. Your lips, perfumed petals. (To refer to the taste of the lips)

33. He stole a smile from me. (Indicates that you gave someone a smile)

35. I have clean hands. (Indicates that you have not done anything wrong)

36. Don’t steal any more time from me. (Refers to wasting time)

37. You are like a dream. (Something that was imagined and has come true)

38. On his birthday presents showered him. (Who received many gifts)

39. The murmur of the river is heard. (It refers to the noise generated by the river water)

43. You lead me on the road to Calvary. (Indicates that something generates displeasure or suffering)

44. Her ivory body that glows in the afternoon sun. (The white color of the skin)

46. Ramón is surfing the internet. (That is connected to the network)

In the literary genre, metaphor is one of the most used rhetorical figures. Provides greater expressiveness and emotionality to descriptions of beings, objects, places and emotions.

While for competing with your hair,

while with contempt in the middle of the plain

look at your white forehead the beautiful lily …

While for competing with your hair , Luis de Góngora.

Explanation: in this example there are two simple metaphors. One refers to the bright blonde color of the hair, and another refers to the skin tone of a woman’s face.

The wind of anguish still carries them away.

Hurricanes of dreams still sometimes knock them down.

Explanation: This metaphor highlights the idea that there are a lot of dreams that come at the same time.

… That her hair is gold , her forehead fields elysees , her eyebrows arches from the sky , her eyes are sun , her pink cheeks , her coral lips , pearls, her teeth , alabaster her neck , marble her chest , ivory her hands , her white snow …

Explanation: examples of simple metaphors that make comparisons between real and imaginary terms that resemble each other to enrich the beauty and aesthetics of literary language.

and in long bouquets he showed himself;

in green leaves I saw that they became

the hair that gold darken.

Explanation: This metaphor refers to the dark blonde color of a woman’s hair.

The stream is born, snake

that is unleashed among flowers,

among the flowers it breaks, …

Explanation: metaphor that refers to the stream that rises in the shape of a snake surrounded by forest.

56. Big fish eat small fish. (It refers to the fact that powerful people tend to defeat or dominate those of less power or dominance).

57. The walls hear. (Indicates that there may be people who are attentive to what is being said, in a discreet way and as a gossip)

58. Sleeping bird, late the bait enters its belly. (Refers to the lazy person).

59. He who does not run, flies. (Indicates that there is always someone attentive to take advantage or benefit of something)

60. Hey, God and his holy name, how many are saying: let that man be my husband! (Metaphor in which women invoke a divine being to find their lover. 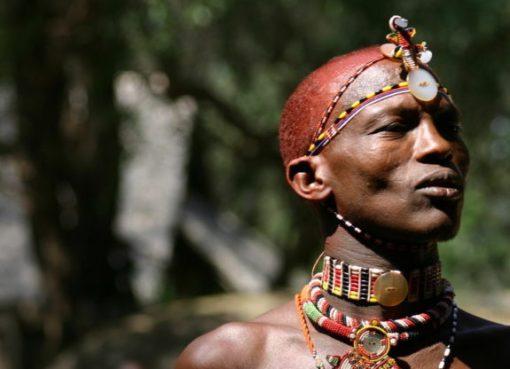 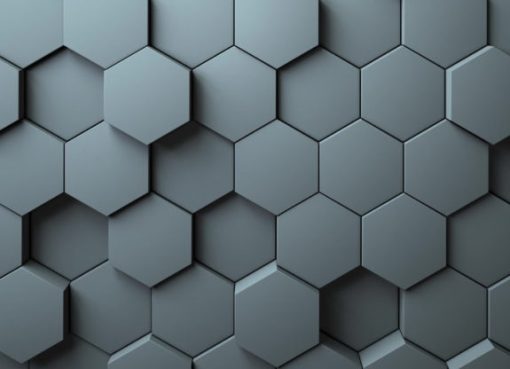 We explain what polygons are and how these geometric figures are classified. Also, what are its characteristics and examples. What are polygons? A polygon is any flat geometric figure that is compos
Read More 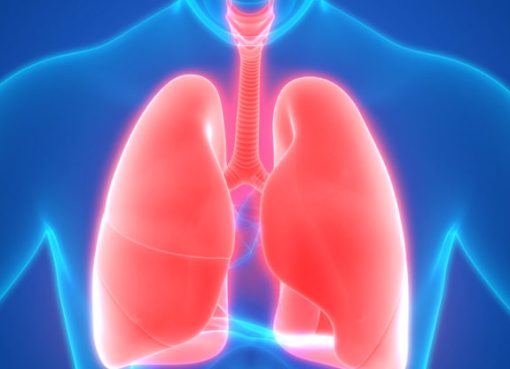 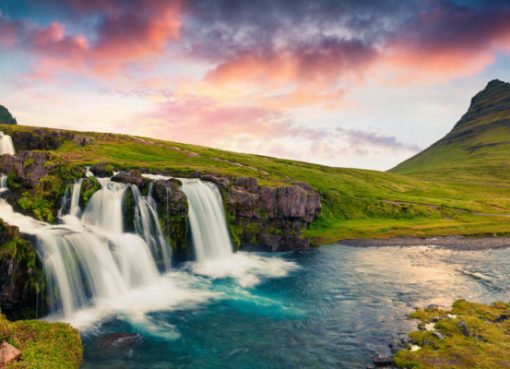 We explain what rivers are and what their parts and topography are. In addition, its general characteristics, flora, fauna and more. What is a river? Rivers are continuous streams of water (usually
Read More 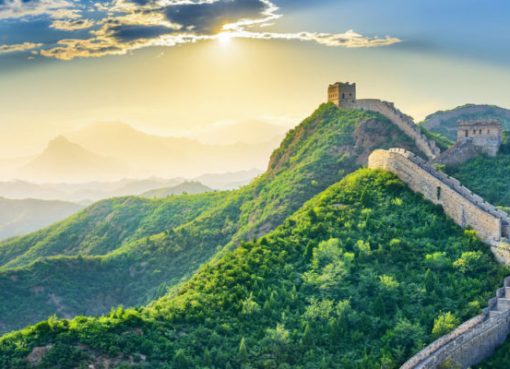 We explain what Asia is, what is the location and main characteristics. Also, its economy, religion, tourism and more. What is Asia? Asia is the continent 's largest and most population of the pla
Read More 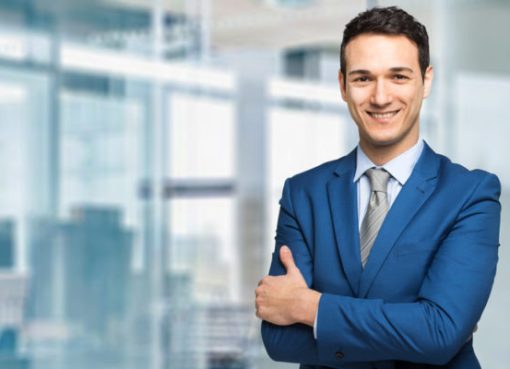 10 Characteristics Of A Great Entrepreneur

We explain what molecules are, how they are classified and their properties. Also, what are its characteristics and examples. What are Molecules A molecule is called an electrically neutral, structu
Read More 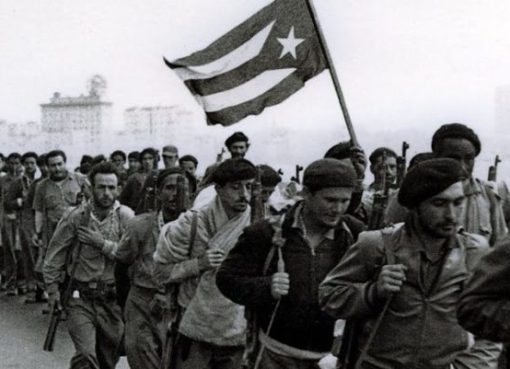 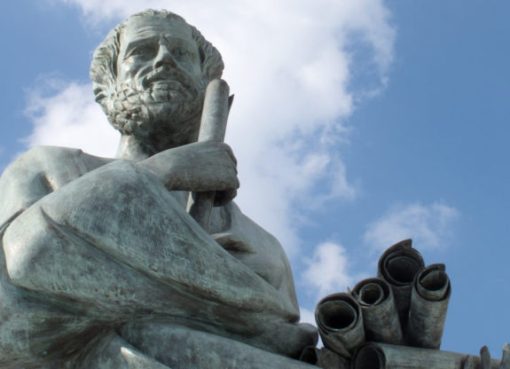 We explain what Aristotelian thought is and what are the bases of its studies. In addition, its general characteristics and political philosophy. Who was Aristotle? Aristotle was an Ancient Greek ph
Read More 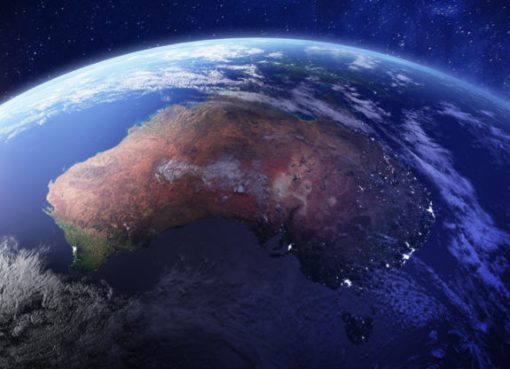 We explain what Oceania is, what its relief is like and the population of this continent. In addition, its characteristics, religion, economy and more. What is Oceania? Oceania is the name that desi
Read More