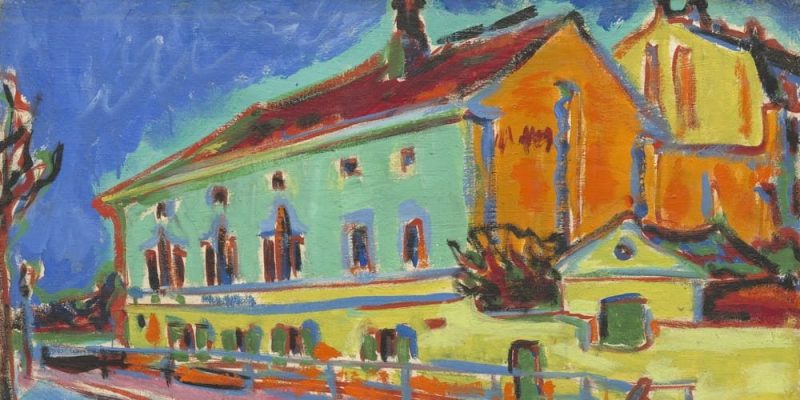 Origin of the name Fauvism

Most recognized works of Fauvism

Fauvism in other arts

We explain what Fauvism is and how this artistic movement originated. Also, what are its characteristics, influences and more.

It is known as Fauvism or Fovism to a pictorial movement that emerged in France at the beginning of the 20th century and later spread to other countries, characterized by a provocative use of colors and fast, furious brushstrokes or, as they were baptized and from there the name would arise. of the movement, “ferocious”.

It was an avant-garde movement , which sought to go beyond what was achieved by traditional methods of expression in painting , which is why it often made use of techniques from neighboring plastic movements.

Among its main exponents , Henri Matisse, André Derain and Maurice de Vlaminck are usually mentioned , who would have “invented” it. The movement would disappear once these painters separated their paths and tendencies, but it would have a marked influence on the avant-garde and expressionism .

Origin of the name Fauvism 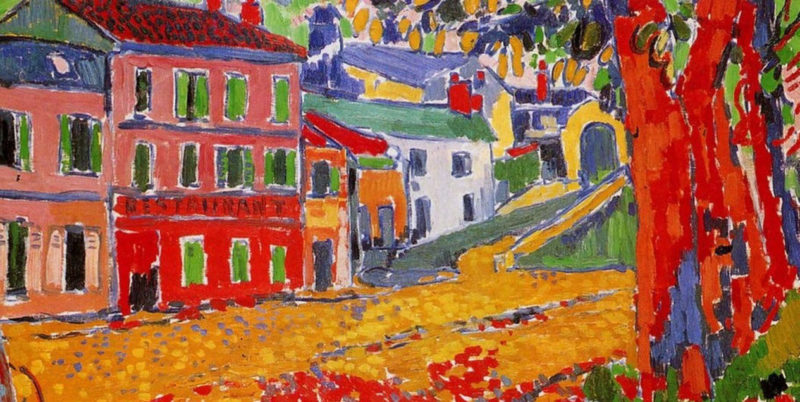 Louis Vaxcelles was the one who baptized Fauvism by calling the works “les fauves.”

Fauvism arises in the Paris of the avant-gardes, in a true artistic and scientific explosion , which among many other things involved the reform and re-planning of the city by Georges-Eugène, the introduction of electricity and the automobile, the great Universal Exhibitions in that celebrated the ingenuity of the human being and prestigious exhibitions of plastic arts opposed to positivism, naturalism and impressionism , as was also the case of German expressionism. 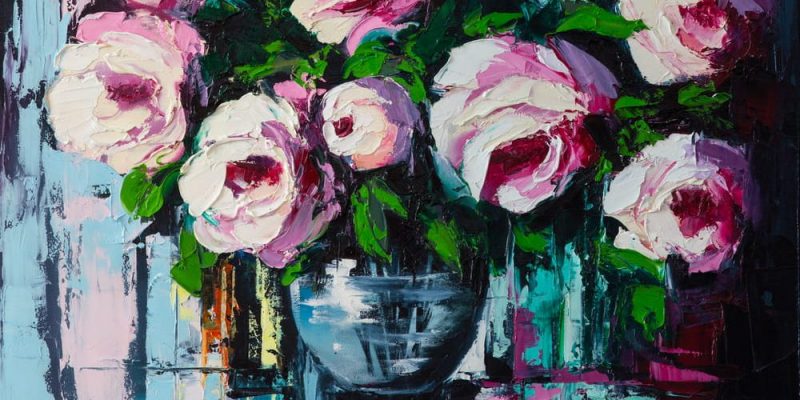 The Fauvist authors had in common the fast and thick line.

The Fauvist authors did not have a manifesto, nor a common schematic project, but they were brought together by the fast and thick, “fiery” line, and a predilection for relatively simple forms , not too elaborate, that did not compete with the importance and vitality they gave. to bright and pure colors, “as they come out of the tube” according to de Vlaminck.

Each of the Fauvists painted according to their subjectivity freed from morality, expressive methods or teaching methods (they valued self-learning, immediacy and intuition ), in an attempt to restore to painting a certain purity of method , which was identified with the color of pure and intense tones.

In that sense, they did not mind incurring a certain deformation of reality , as long as they were faithful to the expressive principles of painting. 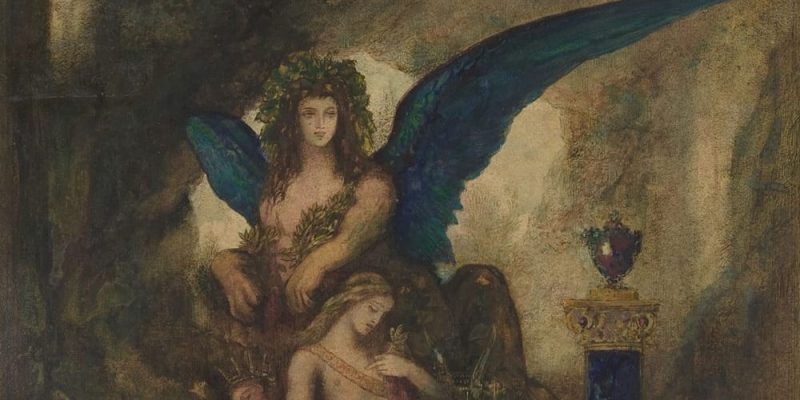 Many of the Fauvist artists came from the studios of Gustave Moreau.

Many of the Fauvist artists  came from the studios of the masters Charles Lhuillier , Eugene Carriere and Gustave Moreau, thus representing an initial step in his pictorial training.

The work of Paul Cezanne was extremely influential in the Fauvists , to the point that the end of the movement is attributed to the revaluation of the art of this French painter from 1907.

Other necessary references for the formation of the movement were Paul Gauguin, Redon, Moreau . And, also, diverse forms of art from Africa and Oceania , product of the colonial acquisitions of the Europe of the time.

The influence of Fauvism in the avant-garde was wide and can be observed in various artistic forms of the time. His style was reproduced by artists from Belgium, Spain , Hungary, and other nations , who adapted the Fauvist postulates to their traditions.

The main authors of Fauvism were Henri Matisse, André Derain and Maurice de Vlaminck , who are named as its creators. But other French Fauvist artists were Albert Marquet, George Braque, Raoul Duffy, and Charles Camoin.

Most recognized works of Fauvism 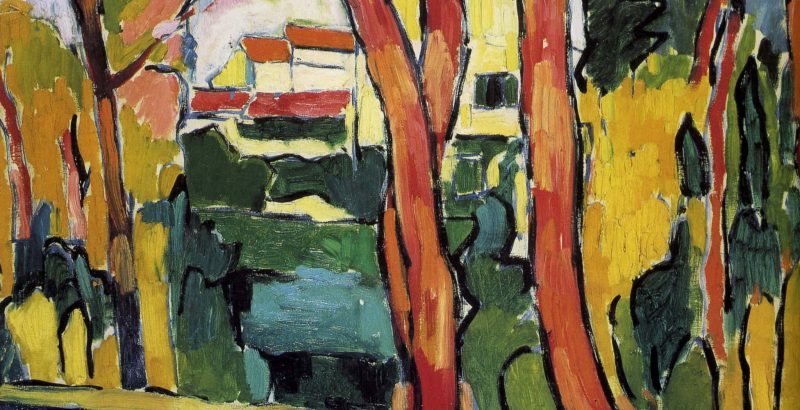 Some well-known works of the Fauvist painters are as follows:

Fauvism in other arts

Some plastic artists (not painters) subscribed to Fauvism, such as André Metthey, Ambroise Vollard, Rouault and some others; of them came the notion that Derain, Matisse and Vlaminck made incursions in the ceramics , pyrography, drawing or watercolor , and there arose interesting artistic works blend.

Matisse also  wrote the “Jazz Book” , where he wrote and drew, and accompanied with engravings and lithographs works by the poet Mallarmé or editions of  Los amores de  Ronsard .

Fauvism  had a short life , like most avant-garde movements, and French Fauvist cadres for the most part date from the early 1900s.

Once the so-called “essential triangle” of Matisse, Derain, and Vlaminck broke away , the original movement soon faded.