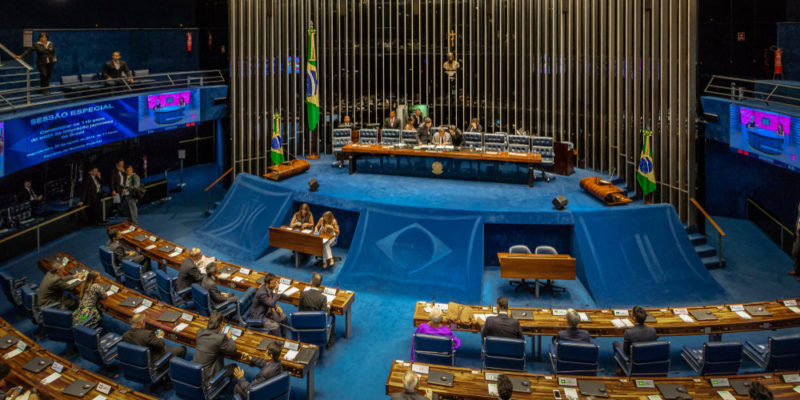 What is a federal government?

Advantages of a federal government

Disadvantages of a federal government

How did the federal government originate?

Powers of the federal government

We explain what a federal government is and what are its advantages and disadvantages. In addition, its characteristics, classification, and examples.

What is a federal government?

Some of the functions and powers of the regions that make up the nation are delegated to the higher body, to whom national sovereignty then belongs: a federal state or federation.

The federal states, then, have federal governments, which are in charge of the joint and global matter of the different federated regions, while these have regional governments. The latter are autonomous but subordinate to the federal or centralized power.

In addition, the regional governments nevertheless have a representation in the centralized power. In other words, they participate in it, usually through a plural chamber of legislators.

Advantages of a federal government 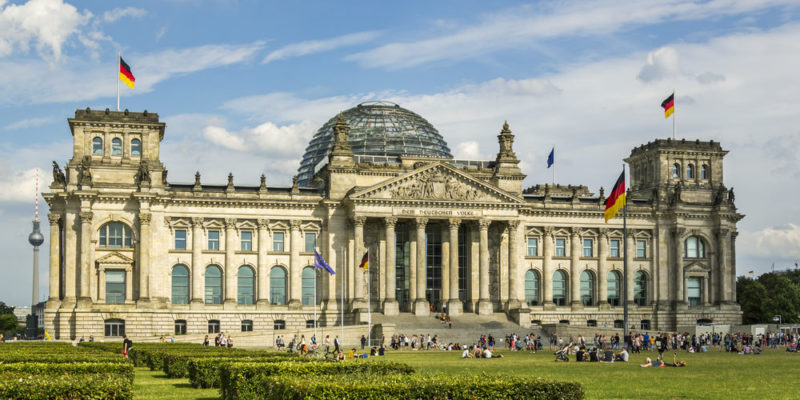 In a federal government, the regions discuss a large portion of their autonomy.

Federal governments are ideal for countries with a vast territorial extension, especially if this implies great ethnic, cultural, or social differences among their inhabitants.

In this type of government, the different regions retain a large portion of their autonomy and can largely continue to be governed by their traditions.

The condition for this autonomy is that they do not violate federal regulations.

In return, they receive the advantages of a centralized government: a unanimous leadership, capable of making executive decisions without the need to previously agree on all federal sectors, which would take too long to do.

Disadvantages of a federal government

The disadvantages of a federal government are related to the constant tensions between the federal and regional leadership. This can be a frequent reason for disagreements or discomfort in the population.

The discomforts are more significant if the population considers that obligations of some nature are imposed on them without giving enough in return. The federal states exist in the shadow of the independence movement of some of their regions.

How did the federal government originate? 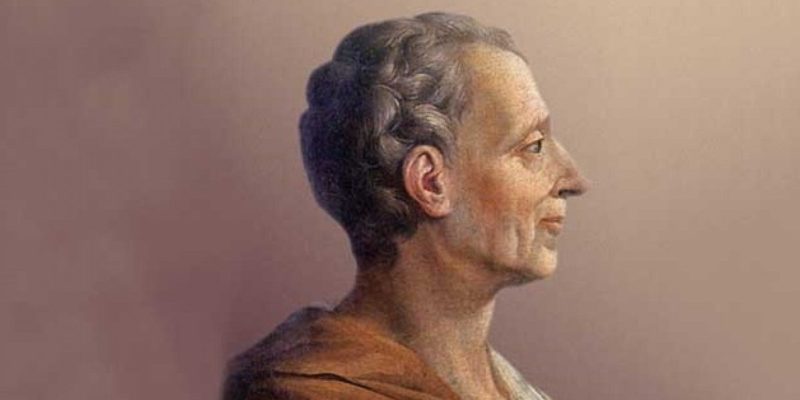 Charles de Secondat wrote one of the most important works on federalism.

The term “federal” comes from the Latin foederis (“treaty”). However, the concept is much older, since it was already used in the alliances between Hebrew tribes or the leagues of the cities of Ancient Greece, generally motivated by the social and military need to face a common enemy.

The first theoretician of federalism was Johannes Althusius (1557-1638), who elaborated the first theses on federalism and popular sovereignty. His ideas were complemented by Hugo Grotius (1583-1645), who proposed him as a model of agreement between nations.

However, one of the most important works on the subject is The Spirit of the Laws by Charles de Secondat, the Baron de Montesquieu (1689-1755).

Theories about federalism were very influential in the combat in 16th century Europe against theocracy, which was the control of the State by the Church.

The relationship between State and Church was key in the Old Regime, the feudal world. In other words, the federal republic emerged as an alternative to the Absolutist Monarchical State.

Powers of the federal government

It is common for a federal government to have jurisdiction over regional or federated governments in the following matters: 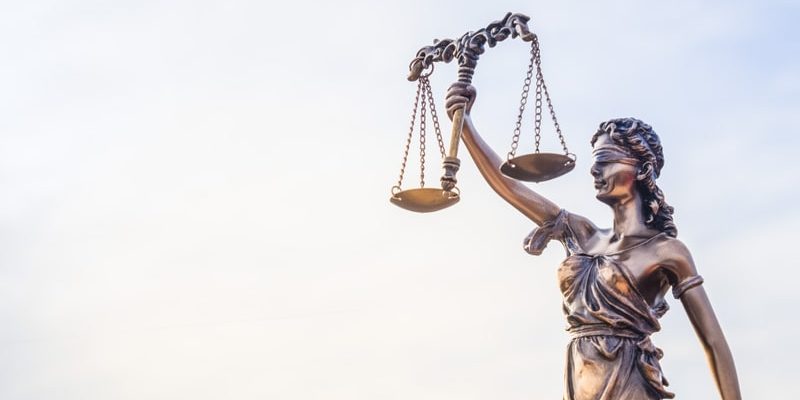 The federal courts watch over the priority issues of justice.

In the federal states, there are generally two large instances of justice :

Thus, crimes can be solved differently in one state or another. For example, in some of the federal states of the United States (USA), there is the death penalty for extremely serious crimes, while in others it does not.

A federal constitution is a constitution that lays the foundations for the federalism agreement between various territories or nations involved, who wish to forge a common government.

The constitution establishes the principles in which the union between them resides and the distribution of powers, responsibilities, and freedoms is detailed. Its powers go beyond the possible regional constitutions by which each state or province decides to abide by. 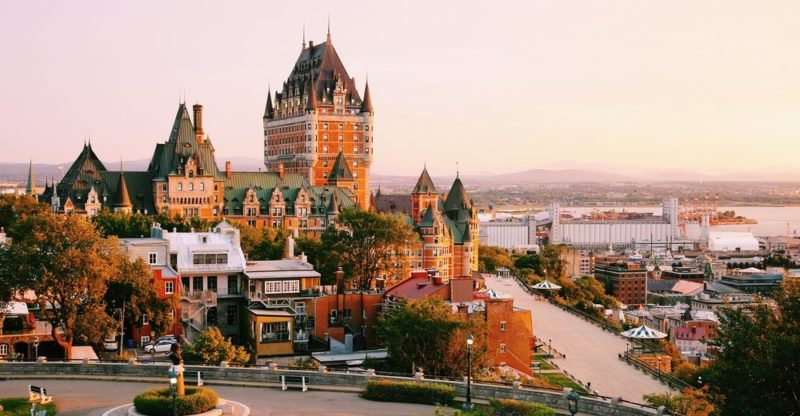 Quebec in Canada is governed by an asymmetric federal system.

There are two common forms of federalism:

There is a relationship between the two terms, because Pierre-Joseph Proudhon, the first individual to call himself an “anarchist”, used the term “federalism” to refer to his ideology, opposed to the construction of an oppressive state.

Instead of a centralized state that controlled everything, this type of federalism bet on the union of “federated” individuals who gave up some of their freedom in exchange for benefits. In his ideal of the federation, however, the individual retained greater freedoms than those given to the federal government. 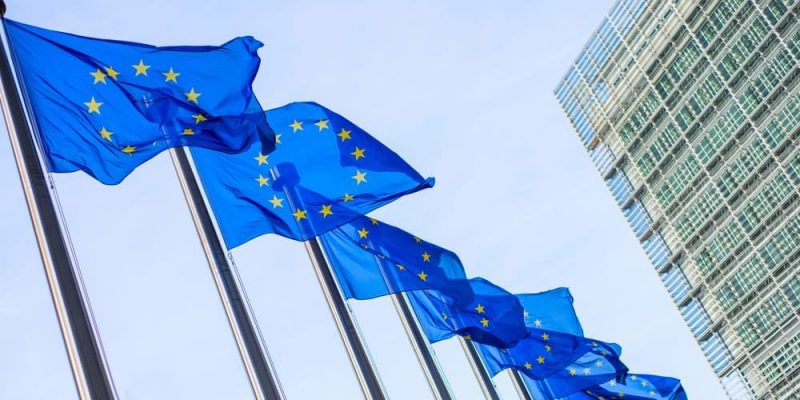 In confederations, countries can disassociate with some freedom.

Confederations differ from federations in that their constituent members (be they states or entire countries) retain large quotas of autonomy.

In other words, the central power is more limited in each of the territories, which for example can be disassociated more or less freely. In federations, on the other hand, that kind of autonomy is sacrificed.

Examples of confederations are: the European Union, the Commonwealth of Great Britain, or the state made up of the nations of Serbia and Montenegro.

On the other hand, countries like Italy, Spain and the United Kingdom have decentralized states that closely resemble federalism.