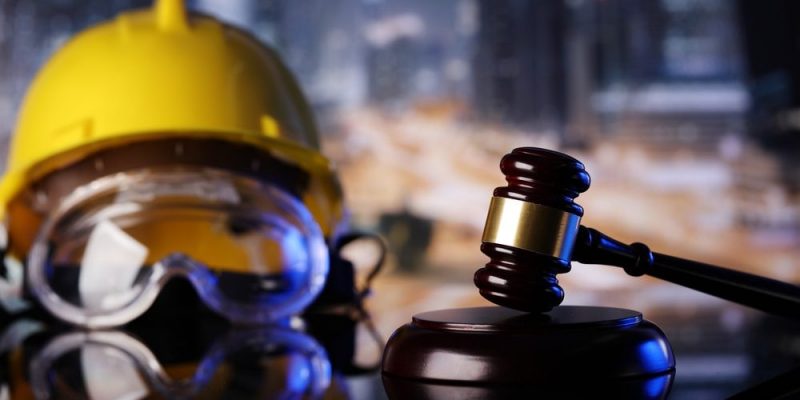 What is the Federal Labor Law of Mexico?

Background of the Federal Labor Law of Mexico

Structure of the Federal Labor Law

Importance of the Federal Labor Law

We explain what the Federal Labor Law of Mexico is, its history and how it is structured. In addition, its characteristics and importance.

What is the Federal Labor Law of Mexico?

The Federal Labor Law of Mexico is the governing law of labor law in this country , above which is only the provisions of the Political Constitution of the Republic, where the right to work is enshrined in its article 123.

It is the result of the legal evolution of the legal considerations necessary to regulate work : guaranteeing the safety of workers, their rights and duties, as well as providing a general and specific framework of rules of coexistence to carry out work in the terms that the republic and democracy require .

The text of the law establishes what is necessary to determine employer-worker relationships , as well as the procedures to be followed if any of these parties do not comply with their obligations. Its area of action, logically, is restricted to strictly work.

Background of the Federal Labor Law of Mexico 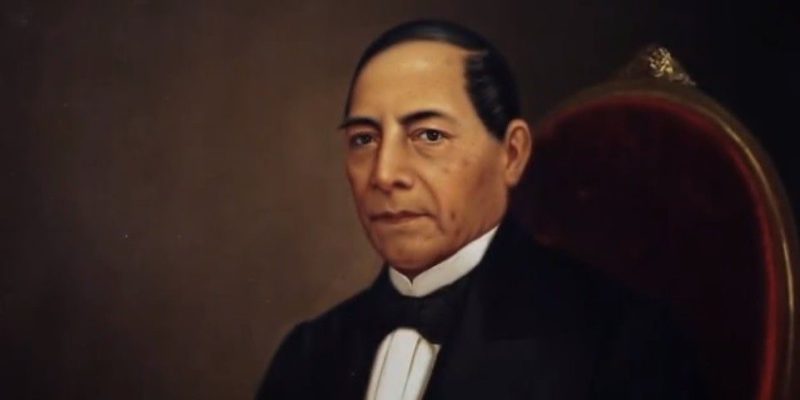 During the Benito Juárez government, labor regulation codes were created.

There was not always a Mexican labor law. During the colony there was no similar order, except what was contained in the Laws of the Indies of 1680 .

Work relationships were, like so many others, determined by the racial caste to which one belonged and by other principles originating from Catholic Spain .

However, during the liberal government of Benito Juárez , in 1870, the first civil codes would be dictated that would regulate work, and that would give rise to the regulations of Manuel González later regarding the work of servants, day laborers, porters, etc. .

The first labor laws emerged in the twentieth century , as laws relating to workplace accidents, in the states of Veracruz (1904) and Nuevo León (1906). But we would have to wait until the Mexican Revolution for a true legal corpus to emerge on the matter.

When the Political Constitution of the Mexican Republic was promulgated in 1917, the right to work was enshrined in its article 123 , thus giving rise to the legal debate on labor matters in this nation.

In the preparation of the first Federal Labor Law, the provisions of the Labor Law of the State of Veracruz of 1918 were taken as a basis , and in 1931 the first law that would regulate the matter was promulgated , a direct antecedent of the one currently in force. validity. 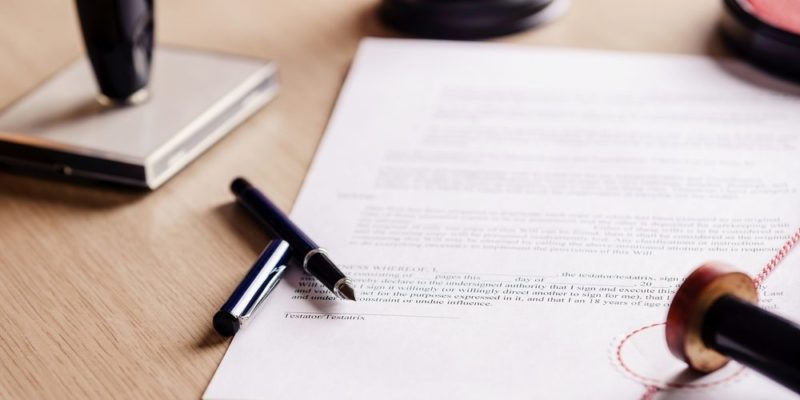 This first Federal Labor Law was published on August 28, 1931 , repealing all kinds of previous codes and ordinances on the matter throughout the Mexican country. It had 685 articles and remained in force until 1970, when a new labor law was enacted.

Published on May 1, 1970, this new labor law is in force until today , practically identical, since it has undergone very few modifications. Only in 2012 would a reform of its content be achieved.

Structure of the Federal Labor Law 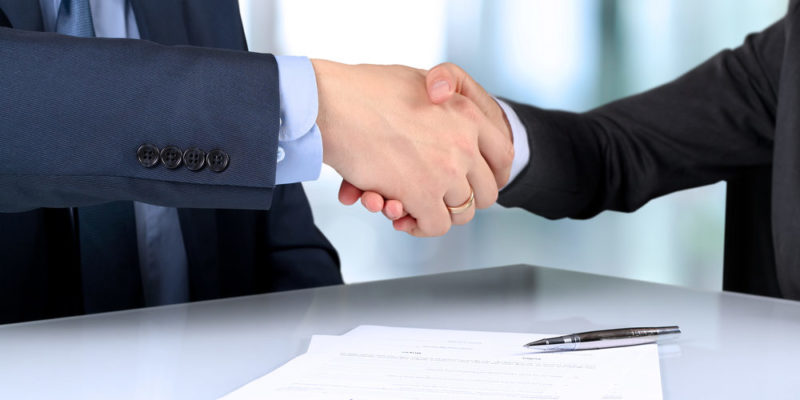 In the responsibilities and sanctions, what was said by the employer and the employee is detailed.

The body of this law is made up of 16 chapters that describe each of the particularities of work in the Mexican Republic, and whose thematic titles are the following:

The reform voted in 2012 to the Mexican Labor Law, as part of a series of reforms led by the National Action Party (PAN) that contemplated the notion of “decent work” as a way to confront the numerous labor inequalities in society Mexicana and ensure better care for the human rights and moral conditions of workers. This proposal sparked a debate between those who supported and those who opposed the reform, but it was finally approved by the Chamber of Deputies. 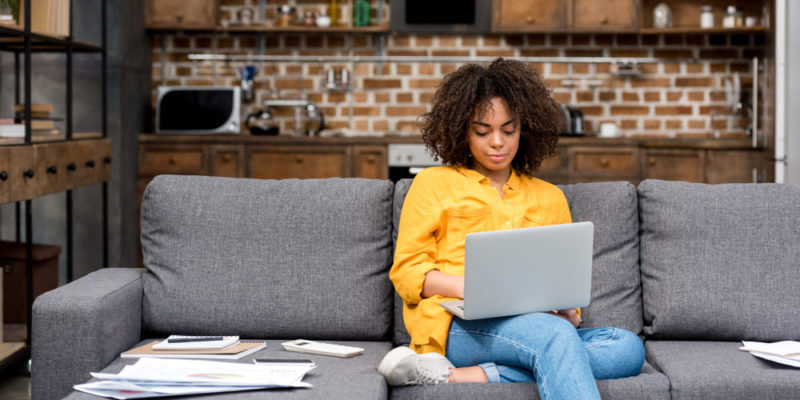 The 2017 reform includes new forms of work such as the home office.

Facing the new labor guidelines and what was debated in the V Congress “Evolution of Mexican Labor Law”, business sectors would propose a new reform of the law, to update its content to new forms of labor relationship such as  home office  and work dual, as well as other aspects of hiring that, they consider, were not clearly stipulated in the 2012 reform.

Importance of the Federal Labor Law

All labor laws are of vital importance in modern liberal democracies , since they create a protective framework for the worker and establish the norms in which work must occur, so that it is a fair, equitable, dignified and productive social event, which contribute to the integral development of societies. 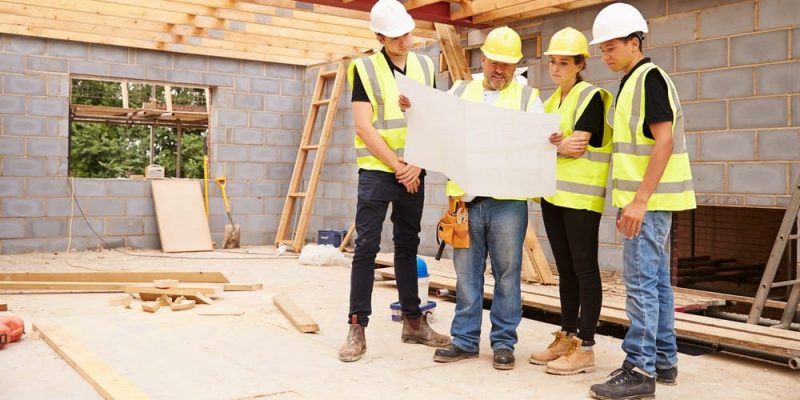 Illegal work is considered a crime punishable by law.

In the event that this is the case, the employment relationship will be understood as illegal and illegitimate and will be considered a crime punishable by law.

The forms of labor relationship have continuously changed as societies evolve and, in particular, after the incorporation of the Internet as a work tool that allows to overcome distances and production times, as well as to cover an entire immense labor sector that, given The recent nature of the medium still requires much debate about the ideas of work in a globalized society.