Free Market: What is it, Problems and Characteristics 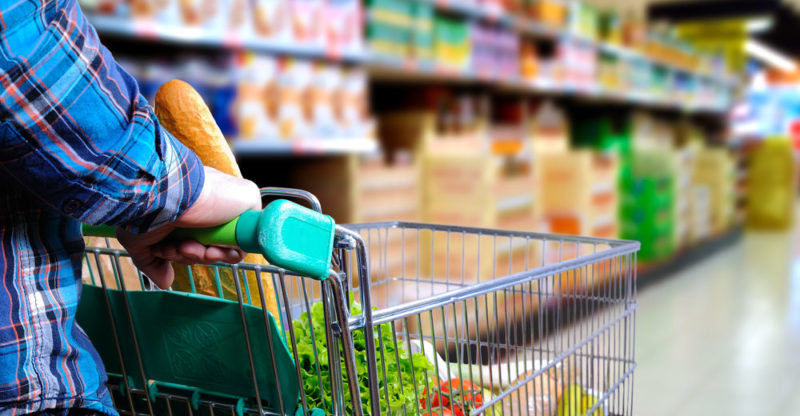 What is the Free Market?

Origin of the term free market

How are the prices set?

We explain what the Free Market is, how it originated, and the problems it presents. In addition, its characteristics and criticisms.

What is the Free Market?

The free market or free market is the economic system in which the prices of goods are determined by the laws of supply and demand , which shape the agreement between buyers and sellers.

This type of system is based on free commercial competition , that is, the absence of limitations and state or governmental controls. It also requires the absence of coercion and fraud among those involved and that the transactions be carried out voluntarily.

The free market, however, is a model of human interrelation that goes beyond the economic world and is also applicable to other fields, such as political economy, sociology or political science. This is because it is associated with a specific idea of the division of work and private property .

The term “ market economy ” is another way of explaining the same phenomenon, although in these cases the presence of a certain margin of state regulation is generally accepted , something that is often known as “mixed economy”.

Origin of the term free market

Although the term “free market” is in contemporary use, many of its foundations date from the economic theories of antiquity .

The term is coined as such in the book The Wealth of Nations (1776) by the British Adam Smith, father of capitalism .

This author proposed “free competition” and the “free market” as forms of “natural” development of finance, regulated by the “invisible hand” of supply and demand. 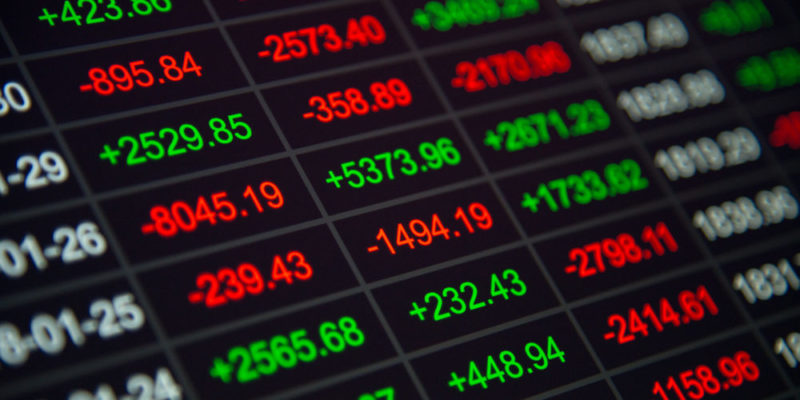 The free market must provide equitable access to information.

The conditions for the existence of an ideal free market are:

The free market poses problems because, despite its great expansion, there is no consensus regarding the consequences on the economy and the development of nations.

On the one hand, the difficulty for there to be perfect competition (especially in developing nations ) and therefore free and fair competition is accused . This means that the so-called “free market” actually leaves everything to the often unscrupulous interests of the most powerful sectors.

On the other hand, interventionist models of the economy are often considered harmful insofar as they generate (through subsidies, limitations, etc.) unrealistic conditions of competition.

Two criticisms are made of this situation: first, if they are withdrawn, they harm the sector accustomed to profit , thus preventing it from growing and adapting. Furthermore, the presence of the state in these matters is often seen as a source of corruption and patronage . 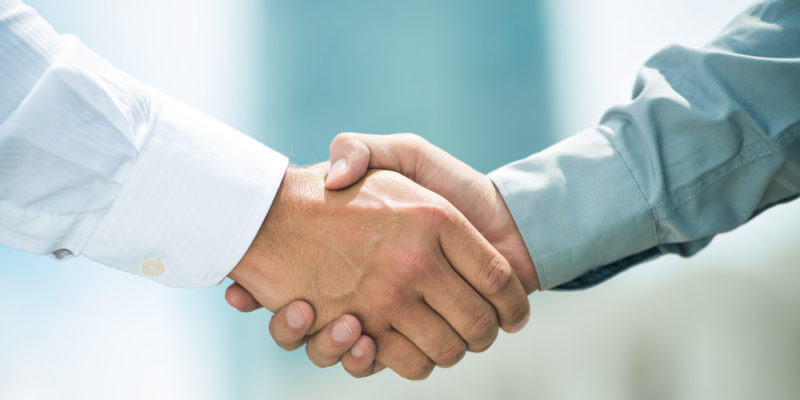 In the free market, the rules of the game must be respected by everyone involved.

The studies of Adam Smith already showed that any free market requires a firm ethic . Justice must play a central role in the preservation of social cohesion and the limitation of selfish ends.

This would give rise to a “market ethic” , that is, respect for clear rules of the economic game on the part of those involved.

The main concern of Marxist thought is the struggle of social classes for control of the means of production of society, and is often considered contrary to the free market.

The Marxism advocates a state economy Ferrous controls to ensure the defense of the underprivileged and questioning greater or lesser extent private property and the “exploitation of man by man”. 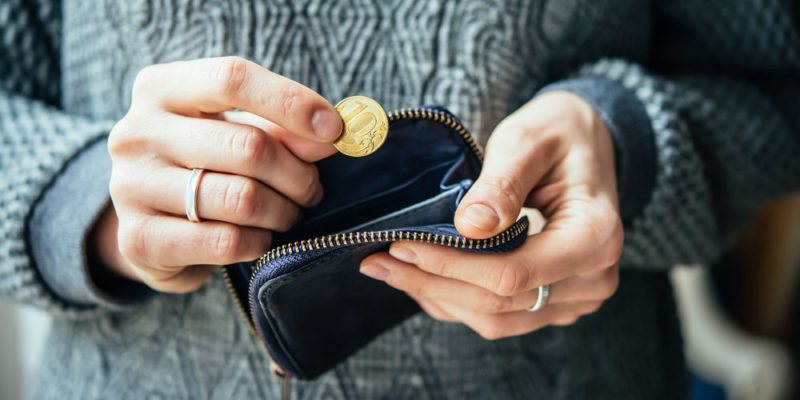 With this term, insurgent thinking was known in the 70s of the 20th century , which defended the implementation of a free market economy and financial deregulation. It applied measures such as the privatization of companies and public goods and the reduction of social spending by nations.

Its role has been highly questioned in recent decades as responsible for the impoverishment of many nations of the so-called Third World and the increase in global inequality between social classes .

There are methods to measure the greater or lesser market freedom of nations, based on:

How are the prices set? 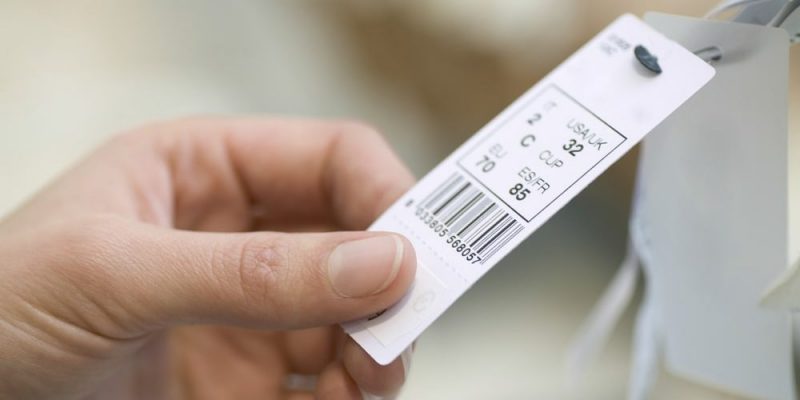 Prices are set by the relationship between demand and supply.

One of the most noticeable symptoms of free (or protected) market dynamics occurs in prices: free market economies allow prices to be set by the relationship between demand and supply of goods.

On the contrary, in economies with greater protectionist policies , prices are usually set , protected or subsidized by the State.

Many of the dilemmas regarding the free market tend to the dialectic between ethics and efficiency . The first raises the sense of responsibility with the general welfare and not only with private profit. The second points to the ideal functioning of the market to make it a continuous, stable and dynamic system. 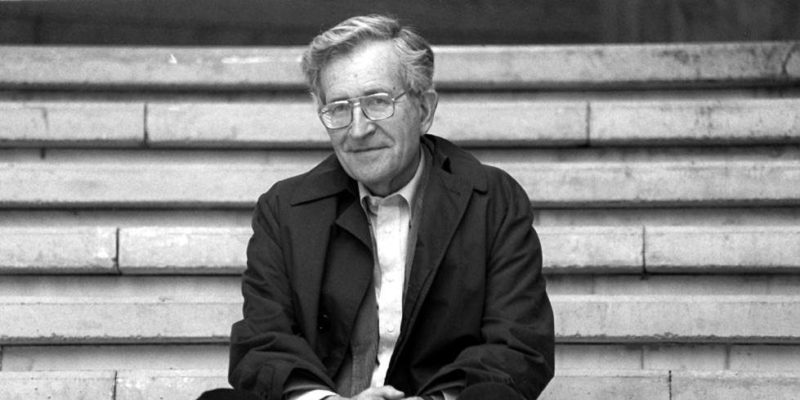 Noam Chomsky is one of the voices criticizing the free market.

There are numerous voices critical of the free market. For example, popular political leaders such as Fidel Castro or, later, Hugo Chávez, who more or less radically advocated an economy led by the state of a developmental nature.

On the other hand, there are also criticisms from individuals who are not directly involved in any government. For example, theorists and intellectuals such as Noam Chomsky or Slavoj Zizek, of a Marxist or poststructuralist nature, among many others.