Gaseous State: What It Is, Properties, Examples And Characteristics 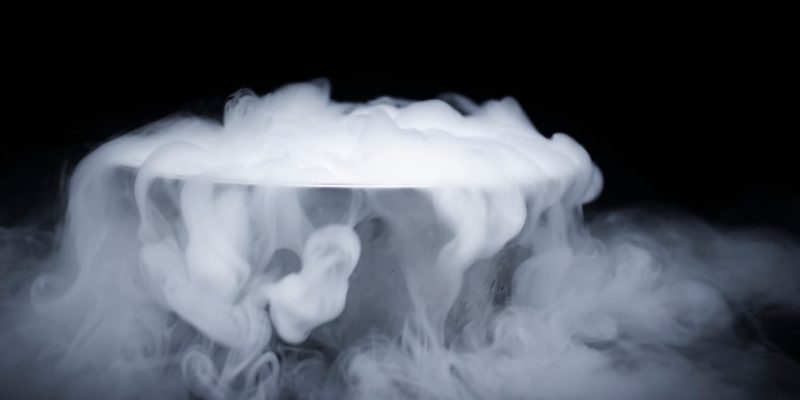 What is the gaseous state?

Origin of the name gas

Difference between gas and steam

Changes of state in gases

Examples of compounds in the gaseous state

We explain what the gaseous state is and the physical and chemical properties it presents. Also, its characteristics and examples.

What is the gaseous state?

The gaseous state is one of the states of aggregation of matter , along with the solid , liquid and plasma states. The material in the gaseous state is called “gas”. It is characterized by being composed of its particles very loosely united with each other.

The particles of substances in the gaseous state have very little attractive force for each other , which is why they expand throughout the container in which they are found and adapt to their shape. This is because they vibrate with much higher energy and speed than in liquids or solids.

Due to this almost zero cohesion (forces that unite the particles) that gas particles have, they have an enormous capacity to be compressed. Compression is a process that is industrially used to liquefy gases, in this way they occupy a smaller volume and it becomes easier to transport them.

Origin of the name gas

The term “gas” was coined by the Flemish scientist Jan Baptista van Helmont , in the 17th century.

It comes from the Latin term chaos (“chaos”) , since the observable state of the particles of a gas tends to dispersion and an apparent disorder.

Compared to solids and liquids, gaseous is the most chaotic state of matter .

Difference between gas and steam

Vapor is a gas that, when compressed enough at constant temperature, turns into a liquid. Gas, on the other hand, cannot transform into a liquid under these conditions. 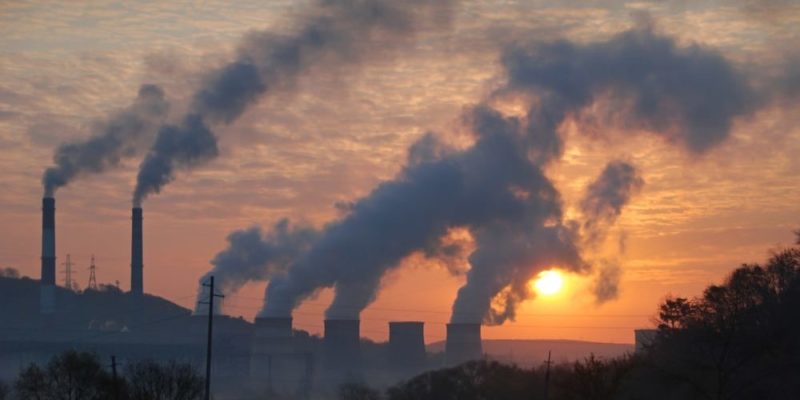 Gases that are less dense than air rise in the atmosphere.

Gases have the following physical properties:

The atoms and molecules of a gas are far apart and moving at very high energy levels. Therefore, it is impossible for them to remain together and rigid as in the case of solids.

The state of aggregation of matter does not alter the chemical properties of the substances that compose it. Therefore, the chemical nature of gases can vary enormously: some can be inert, others flammable, corrosive or toxic , depending on the chemical reactivity of their elements. 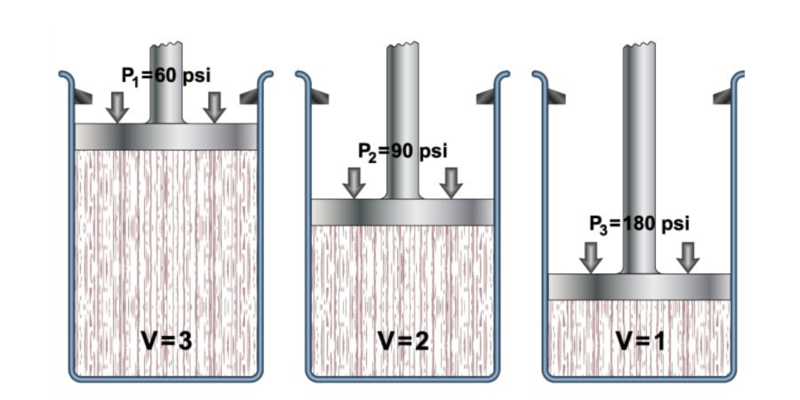 Boyle’s law relates the pressure and the volume of a gas at a constant temperature.

The general gas law describes the general behavior of gases , combining a set of more specific laws such as Boyle-Mariotte’s Law, Charles’s Law, and Gay-Lussac’s Law. All of them refer to the behavior of pressure, volume and temperature of gases.

The General Gas Law proposes that, combining the previous laws, it is necessary to:

Here, P is the pressure, V is the volume, T is the temperature, and C is a constant.

Ideal gases are hypothetical or theoretical gases that are a model of gases created by humans to study and explain the behavior of gases in a simpler way. To study this type of gas, the ideal gas equation of state can be used, which is represented as:

Where P is pressure, V is volume, T is temperature, n is the number of moles of gas (which must remain constant) and R is the ideal gas constant (equal to 8.314472 J / molK).

The properties of ideal gases are:

Real gases are those that exist in real life. The behavior of these gases cannot be studied using the ideal gas equation of state, but its study requires the use of more complex equations . In real gases, unlike the ideal ones, we must take into account the interactions between their particles. Furthermore, phase transitions can exist in these gases.

Changes of state in gases 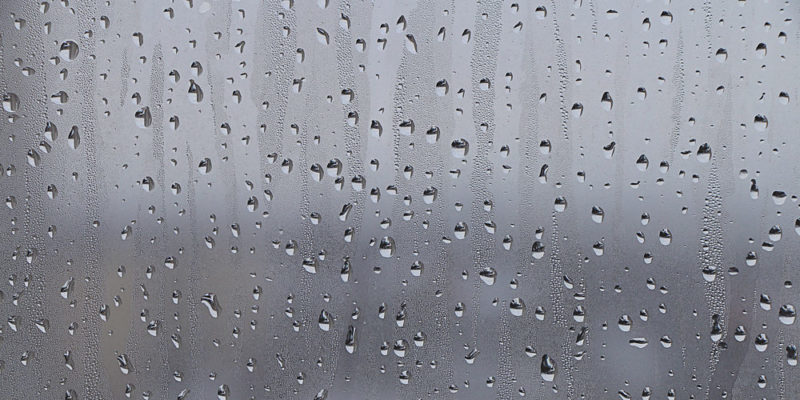 Condensation occurs when moisture comes in contact with a cold surface.

Examples of compounds in the gaseous state 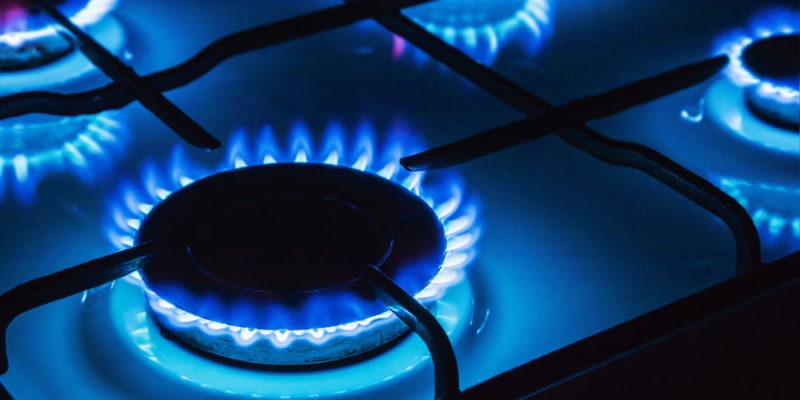 Butane is commonly used to generate heat in our kitchens.

Some examples of matter in a gaseous state are: