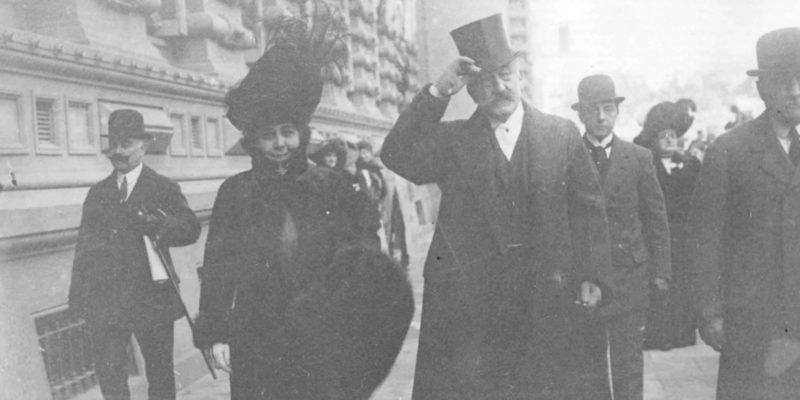 What was the generation of the 80?

Historical context of the generation of the 80

Characteristics of the generation of the 80

Cultural development of the 80's generation

The generation of the 80 and the immigrants

We explain what the 80’s generation was and its characteristics. Also, the main events and what is the Saenz Peña Law.

What was the generation of the 80?

The generation of 1980 was an elite of political leaders of the Argentine Republic that governed between 1880 and 1916 , a period is also known as the Conservative Republic or the Oligarchic Republic. During this time, a new economic stage based on agro-export began, the country entered the world market and it was the apogee of the wealthy and landed class.

It was only in 1920 that the literary created the name “generation of 80” to identify the ruling class that continued the period of “historical presidencies.” Generation of 80 was also called the group of intellectuals and writers of that time who sympathized with the political leaders.

The group of the 80’s generation was made up of a minority of society , also called oligarchy which means “the power of a few”, and it was the one that gave rise to modern Argentina. The ruling group preferred to call themselves aristocracy , which means “rule by the best” and refers to those who are best equipped and trained, that is, the wealthiest.

Despite the fact that the terms oligarchy and aristocracy have derogatory meanings, the leaders of the generation of the 80s have achieved a positive impact in Argentina with respect to the situation that the country was going through in 1880.

The ruling elite had the objective of modernizing the country to direct the Argentine economy and society, in a social context of transformation due to the numerous European immigrations and an increasingly popular society with anarchist ideas.

Among the objectives stood out: the project of the construction of state institutions, innovation for industrial production and public education . However, the priority conservative trait of the leaders was to keep only the traditional elite classes in power.

The generation of 1980 governed for more than three decades, under the name of the National Autonomist Party (PAN), until the Sáenz Peña Law of 1912, granted the right to universal suffrage to all men over 18 years of age in the nation through of the secret and compulsory vote. Before this law , only men who had completed university studies and came from a wealthy social class could vote.

Historical context of the generation of the 80 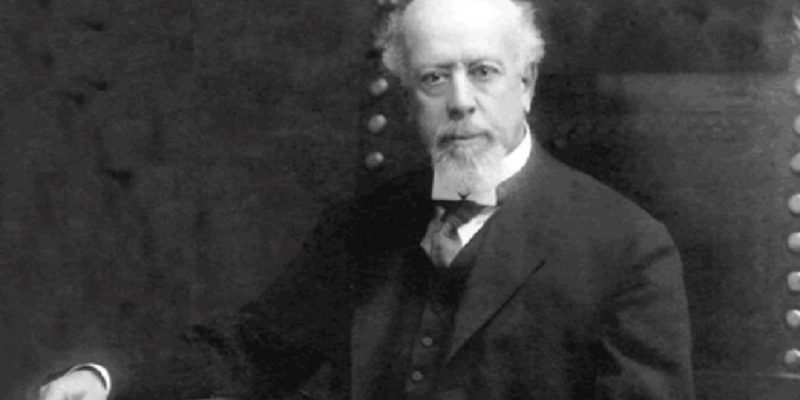 Julio Roca was the one who directed and concluded the bloody campaign to the desert.

The generation of 1980 was formed in a context in which the Argentine political system was in the process of being restored after repeated acts of corruption and electoral fraud.

On October 12, 1880, Julio A. Roca was the winner of the elections. Roca was a soldier who stood out for directing and concluding an extensive series of bloody military expeditions that formed the so-called conquest of the desert, which began in 1833 with Juan Manuel de Rosas and ended in 1885 with Roca. In that military conquest, all the indigenous people who crossed their path were annihilated.

Due to the great massacre of indigenous people, Roca used the motto “peace and organization” as a strategy that helped him to triumph, together with the collaboration of the elite that made up the generation of 80, in the 1880 elections.

This political action was possible due to corruption and the lack of universal suffrage because not all citizens could vote, only men who had completed university studies and who belonged to a wealthy social class.

Characteristics of the generation of the 80 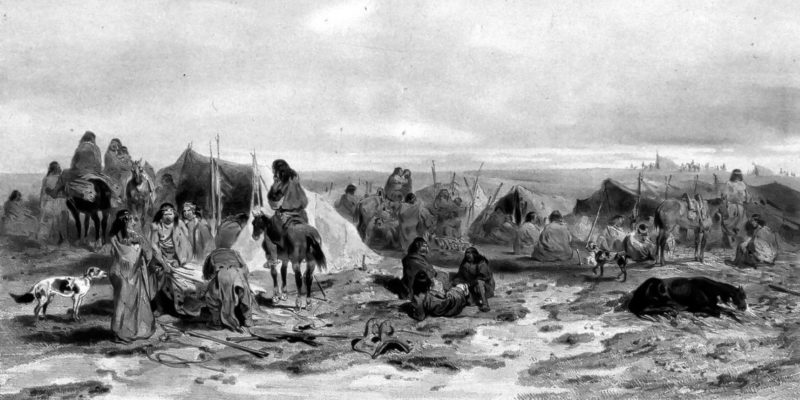 The desert campaign was a bloody period.

The generation of 80 was characterized by:

Cultural development of the 80’s generation

During the generation of 1980 , an important cultural development took place in the city of Buenos Aires , the federal capital of the nation, through the inauguration of theaters , cinemas , bookstores, and magazines, among others.

The cultural advance was accompanied by the increase in power of the ruling class and the landowners due to the strong agro-export economy.

The generation of the 80 enjoyed a very active social life, with parties, trips and outings , which were typical of the elite.

The generation of the 80 and the immigrants

Immigrants played a crucial role in the economic model of the generation of the 1980s because they were considered cheap labor , especially in the countryside and its agro-export model.

After the desert campaign, thousands of natives were captured and enslaved. However, the leaders also considered the exploitation of European immigrants useful because they could transmit to the Argentines the knowledge acquired during the First Industrial Revolution (1750-1840).

However, the arrival of immigrants with socialist and anarchist ideas generated strikes demanding improvements in working conditions. Despite the restriction laws of 1907, the national department of labor was also created, which promoted the sanction of the first social laws, still insufficient, but which made way for the next Sáenz Peña law of 1912. 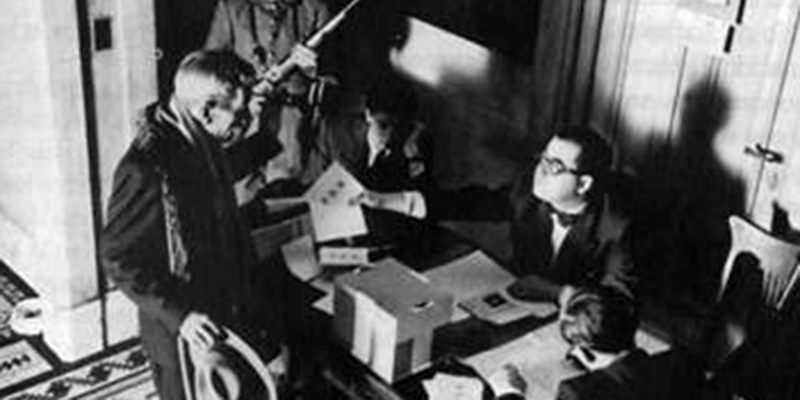 The Sáenz Peña law was passed in 1912 and allowed universal, secret, and compulsory voting for all men over 18 years of age in Argentine territory. It arose before the social pressure for labor improvements and for the greater participation of the people in the election of leaders.

The law was implemented in the 1916 elections in which Hipólito Yrigoyen, who belonged to the Radical Civic Union (UCR) party, was the main opponent of the conservative party called the National Autonomist Party (PAN), was elected.

The Sáenz Peña law under No. 8871 allowed the first presidential elections to be held and meant the opening to a democratic Argentina, a process that was blocked by the military coup of 1930.