Glass: what it is, uses, types, properties and characteristics 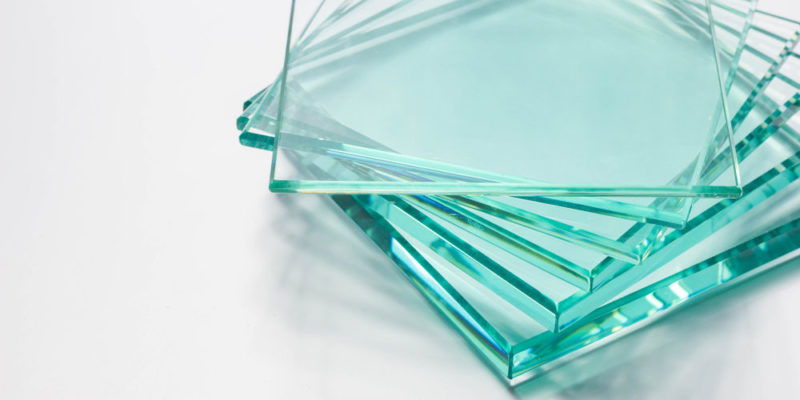 We explain what glass is and what its main characteristics are. In addition, its various uses and properties.

Glass is a solid inorganic material that is hard and brittle at the same time, without a defined shape . It is formed with the melting at high temperatures of various mineral substances, such as carbonates or salts and varieties of sand, which are then rapidly cooled in a mold or manipulated with tools to shape it.

In other words, glass can be made from ordinary sand (which is mostly made up of silicon dioxide) in a liquid state . This state could not occur on a sandy beach because it needs to be exposed to an extremely high temperature to melt, starting at 1700º C.

The sand, after being melted and cooled, undergoes a transformation in its structure so it does not return to the previous state of a yellow clay substance, but instead becomes a solid and crystalline material without a determined shape.

The first traces of glass date from 2000 BC. C. in Egypt . The material was not proper glass nor was it transparent, but it did mimic gemstones. It was found in various jewelry and ornate ceramics .

Glass has been used since ancient times and is still an important element today that is used in various uses, such as household items, decoration, infrastructure, telecommunications, electronic devices, equipment for health studies, work machinery, among much others. In addition to the multiple uses, it has the advantage that it can be recycled re

Glass is characterized by being: 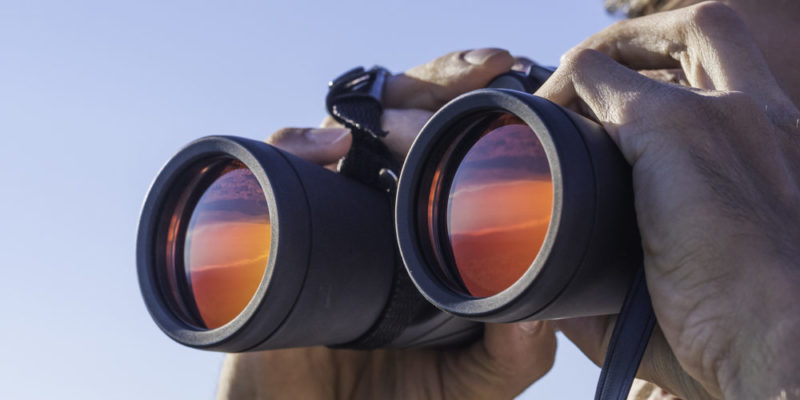 Currently glass is used in most areas, such as health and technology.

In ancient times, glass was used as a replacement for precious stones to be applied to jewelry , ceramics and architectural ornamentation .

After perfecting the material smelting process, a transparent glass of better quality was obtained, which was given various formats. From there, it was used mainly in windows of temples and churches . Then it became popular and the types of use expanded.

At present, glass is used in most areas, such as decoration, accessories, construction, utensils for daily use, health, technology , automotive, among others. 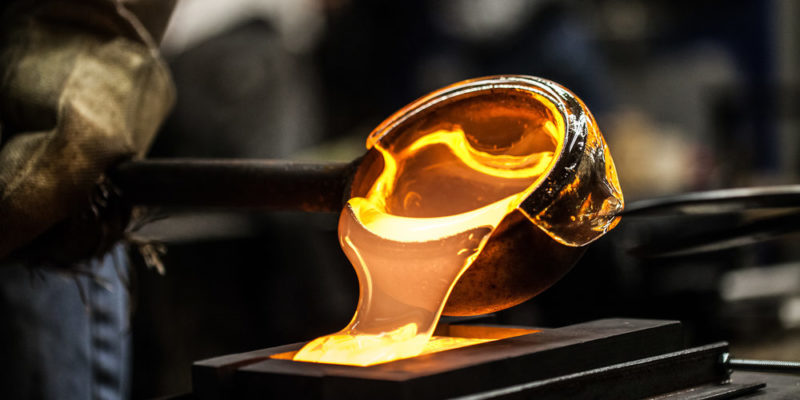 Glass is malleable when it is in the melting stage.

Among the main properties of glass are: