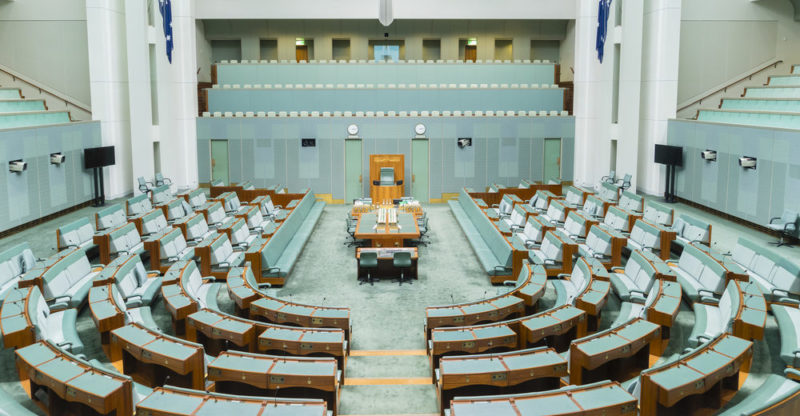 What is a government?

Organs that make up the government

Why is government important?

What is a good government?

We explain what a government is, the organs that compose it and its organs. Also, what are its characteristics and importance.


What is a government?

Government is understood as the political authority that leads a State . It is in charge of the control and administration of its institutions as established in the legal framework of law (the Magna Carta or Constitution ). In other words, it is the political leadership of a nation, province or autonomous institution (in this case we speak of co-governments).

Commonly, when we speak of the government we refer to the group of individuals endowed with public positions of popular election. The power of the State is delegated to them , with the commitment to make good use of it.

In many cases when we speak of the government we refer to the executive power : heads of government (presidents or prime ministers) , vice presidents and their ministers or chiefs of cabinet. However, in a broader sense, the government is also made up of the legislative and judicial branches .

According to León Duguit, a French jurist specializing in public law, the government is “the set of State organs made up of the public authorities that exercise State power.”

Likewise, it is defined by the Argentine jurist Carlos Sánchez Viamonte: “the organization through which the will of the State is formulated, expressed and carried out”.

For his part, the Mexican José R. Castelazo in 2007 defined it as “the organization that represents the State for the fulfillment of its objectives and goals ”. 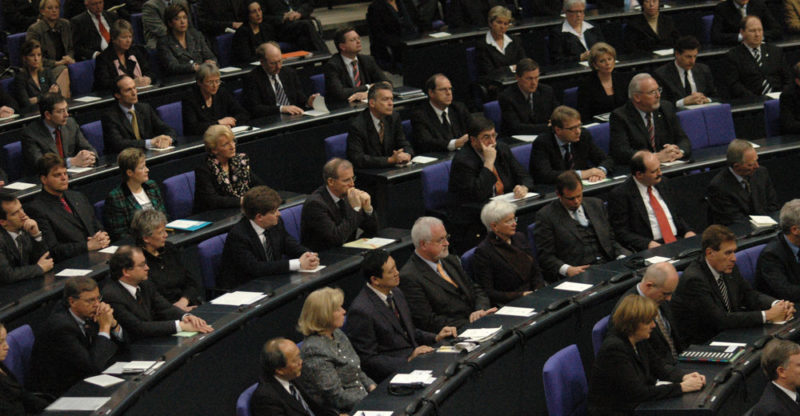 In democracies, many govern and the criteria of the masses are taken into account.

Human concern for the exercise of political power has a long history. Although currently the forms of government are classified differently , the terms coined then are still used for their explanatory power.

Today notions such as republic or monarchy are still used to explain certain political functioning. However, today the main classification is based on another criterion: the extent to which the will of the people , human rights and constitutional laws are respected.

Although there may be cases that have aspects of one and the other, in general governments are classified as:

Organs that make up the government 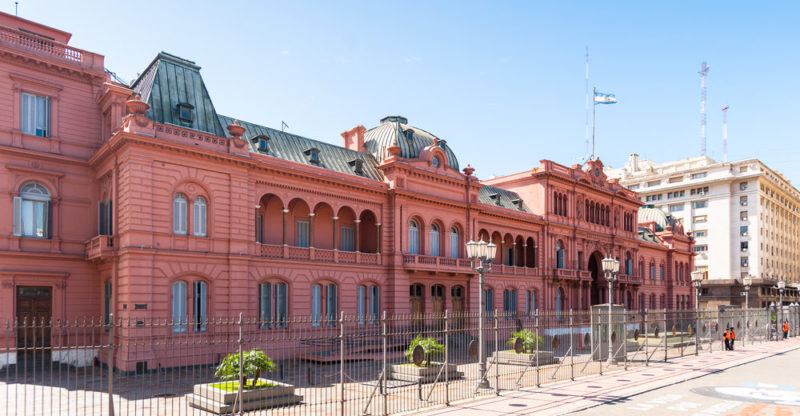 The head of government is a position elected by direct or indirect vote.

Every government exercises its authority through bodies or institutions, which make up a political and organizational mechanism with different functions and hierarchies. Some of the most common governing bodies today are:

Why is government important?

The political decisions of a nation have a direct impact on the quality of life of citizens , the functioning of the economy and the future of the nation. For these reasons the government is always the object of suspicion, investigation and debate . A bad government is as capable of ruining a country as a good government of saving it.

After a period of government, another is elected to succeed him.

The period of government is the determined time in which each government is valid . It can be extended from 4 to 6 years in most Western democracies . At the end of it, a new government is usually chosen to succeed it.

In non-democratic regimes, on the other hand, the periods can be much longer or indefinite, as occurs in dictatorships . Many often end with the death of the senior autocrat , thus giving way to a new form of government.

Another way to change the government is the coup d’état . In them, a sector of the population rises up and causes the fall or collapse of the government by force, thus allowing the immediate emergence of another.

However, this type of force mechanisms, as well as the Revolutions , are usually frowned upon since they do not follow the political rules of the game. They can bring as a consequence unconsulted and undemocratic governments.

Governments may or may not be legitimate, depending on whether they operate within the framework of laws provided for in the Constitution or not . Illegitimate governments are those that do not operate according to the established rules. They may hold authority, but their power is illegitimate. In some cases, other State institutions oppose him and do not admit his leadership.

Governance to refer to the ability of a nation to be governed . More specifically, they are the conditions for a defined government to continue in power, or if its collapse and replacement by a new one is imminent.

Governance conditions vary depending on the point of view that studies them . However, in general, they depend on the continuity of institutions and adherence to the rules by the population. 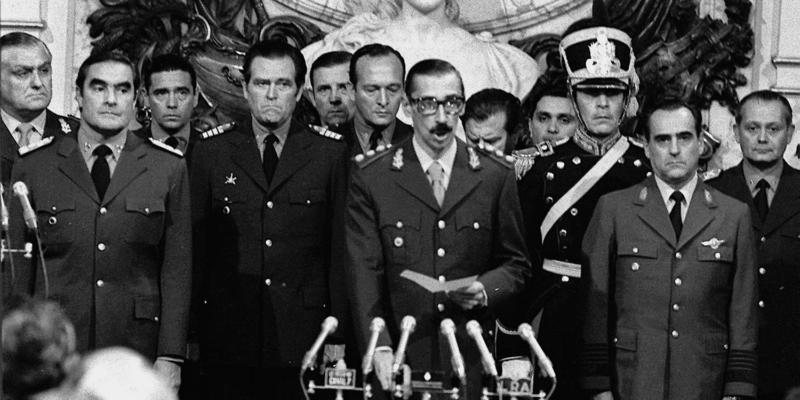 A de facto government is erected at the expense of the State by means of force.

A de facto government is a government that no one has elected . It is erected in charge of the State by means of force, such as a coup , a Revolution or a conspiracy. These types of governments lack legitimacy of origin, since they do not represent the will of the people but rather that of a powerful minority, generally.

On the other hand, when a legitimate government refuses to hand over state power once its term has expired, in some cases it uses the mechanisms of the state itself to perpetuate itself in power. It then loses its legitimacy and becomes a de facto government, even if it initially came to power through elections .

What is a good government?

A good government is one that fulfills its commitment to the common welfare, that is, that it meets the following characteristics: