Gravity: What It Is, Measurement, Formula And Characteristics 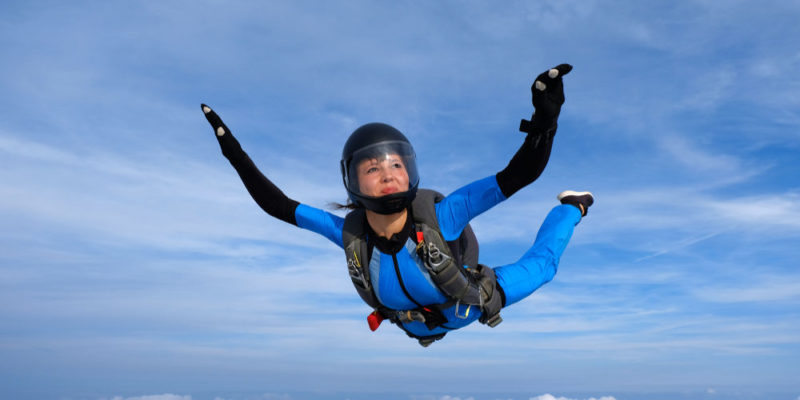 How was gravity discovered?

How is gravity measured?

Gravity according to quantum mechanics

Examples of the force of gravity

We explain what gravity is, its discovery and how it can be measured. Also, what are its characteristics, formula and more.

The force of gravity (or simply gravity) is the force by which bodies endowed with mass attract each other reciprocally. Its greater or lesser intensity depends on the mass of the bodies. It is one of the four known fundamental interactions of matter and can also be called “gravitation” or “gravitational interaction”.

Gravity is the force we feel when the planet Earth attracts surrounding objects to its center , the same force that makes things fall. It is also responsible for the planets orbiting the Sun , attracted by its mass despite the vast distances that separate them from it.

The intensity of this force is related to the speed with which the planets orbit : those closest to the Sun are faster and those further away are slower. This indicates that gravity is a force that, although it affects very massive objects even at great distances, its intensity decreases as the objects move away from each other.

How was gravity discovered? 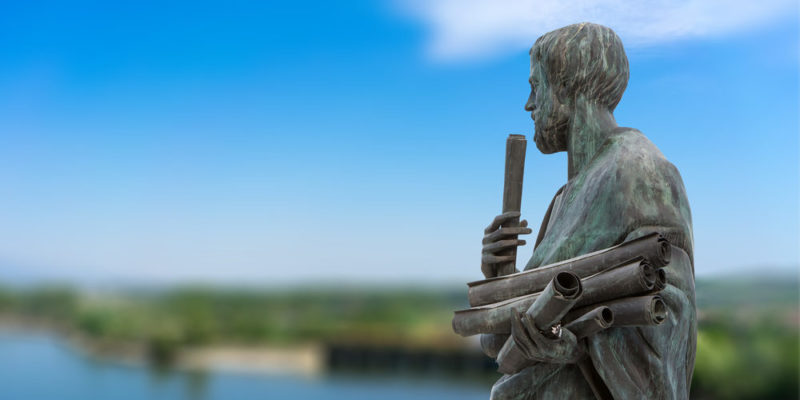 The first theories about gravity were from the Greek philosopher Aristotle.

Since its earliest times, human beings have understood that things fall when no force is applied to them to support them.

However, the formal study of this force that pushes them “down” was not carried out until the fourth century BC. C, when the Greek philosopher Aristotle outlined the first theories.

In his universal conception, the Earth was the center of the universe and, therefore, the protagonist of an invisible force that attracted everything towards it. This force was called during Roman times “ gravitas ” , linked to the idea of weight, since in those times there was no distinction between the weight of an object and its mass.

These theories were later revolutionized by Copernicus and Galileo Galilei . However, it was Isaac Newton who proposed the term “gravitation”. The first formal attempts to measure gravity and develop a theory, which was called the Law of Universal Gravitation, were also made then.

How is gravity measured?

The force of gravity is measured in relation to its effects , that is, to the acceleration that it prints on the objects moved by it, for example, those that are in free fall.

On the surface of the Earth, this acceleration has been calculated at about 9.80665 m/s 2 This figure can vary slightly depending on the geographical location and the height at which we are. 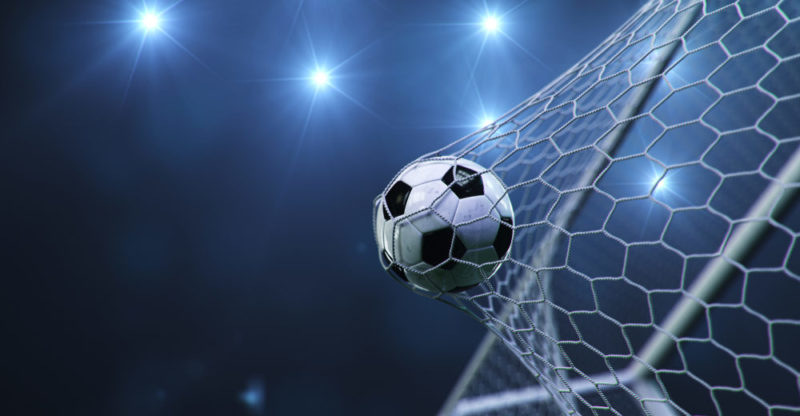 The acceleration on bodies attracted by another of greater mass is measured.

Gravity is measured with two different magnitudes depending on what you want to study:

It is important to note that given two bodies, the gravitational force felt by each is the same by the principle of action and reaction . What differs is the acceleration because the masses are different. For example, the force that the Earth exerts on our body is equal to the force that our body exerts on the Earth. But since the mass of the Earth is much greater than that of our body, the planet does not accelerate at all, it does not move.

The gravitational force can be calculated through different formulas , which vary according to the specific physical approach with which it is approached: classical mechanics, relativistic mechanics or quantum mechanics. Each one takes different elements into consideration and deals with a specific perspective. 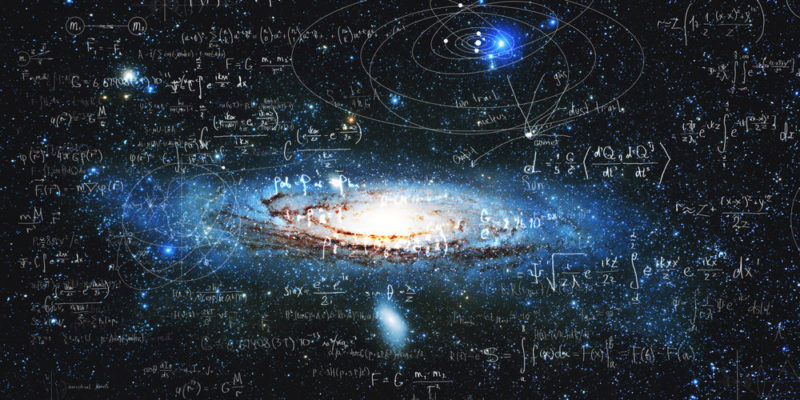 Gravity in classical or Newtonian mechanics obeys Newton’s empirical formulations , which address forces and physical elements within a necessary fixed frame of reference. This gravity is valid in inertial observing systems that are considered universal for study purposes.

According to classical mechanics, the gravitational force is determined as:

This law of nature has very important implications for the study of many natural phenomena , both in the world and in the universe. Newton’s theory of gravitation was and is considered today just as it was stated by the English physicist. However, the most complete theory of gravity was introduced by Albert Einstein in his famous theory of general relativity.

Newton’s theory is an approximation to Einstein’s, which is essential when studying regions of space where gravity is much stronger than what we experience on Earth. 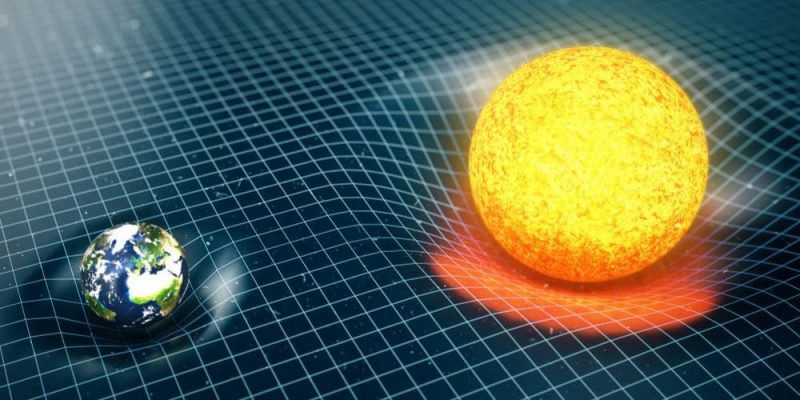 According to relativistic mechanics, gravity is the result of the warping of space-time.

Einstein’s relativistic mechanics broke with Newton’s theory in certain areas , especially those applicable to spatial consideration. Classical laws lose effectiveness at distances such as those between the stars and without a universal and stable reference point, since the entire universe is in motion.

According to relativistic mechanics, the force of gravity does not exist as an interaction that simply appears when two massive objects are close to each other, but is the result of the geometric deformation of space-time caused by the great masses of the stars. . That means gravity even affects time .

Gravity according to quantum mechanics

There is currently no quantum theory of gravity . This is because the physics of subatomic particles that quantum physics deals with is very different from that of very massive stars and it has not yet been possible to find a theory of gravity that unites both worlds (the quantum and the relativistic).

Theories that try to do this have been proposed, such as loop quantum gravity, superstring theory, or twistor theory. However, none have been validated. 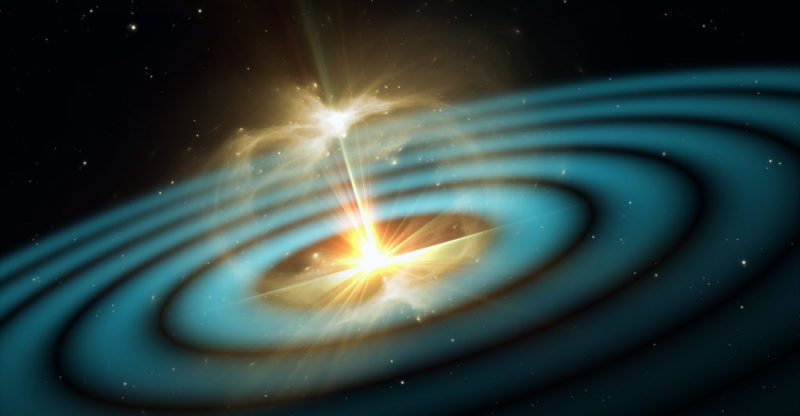 Gravitational waves can be the cause of black hole mergers.

In February 2016 , the detection (for the first time in history) of gravitational waves was announced, which seems to confirm Einstein’s theories.

It is estimated that these waves were produced by massive events that occurred in space billions of light years from our planet, such as black hole mergers or massive supernovae. This finding was made at the LIGO laboratories in Hanford, Washington, and Livingston, Louisiana, USA. 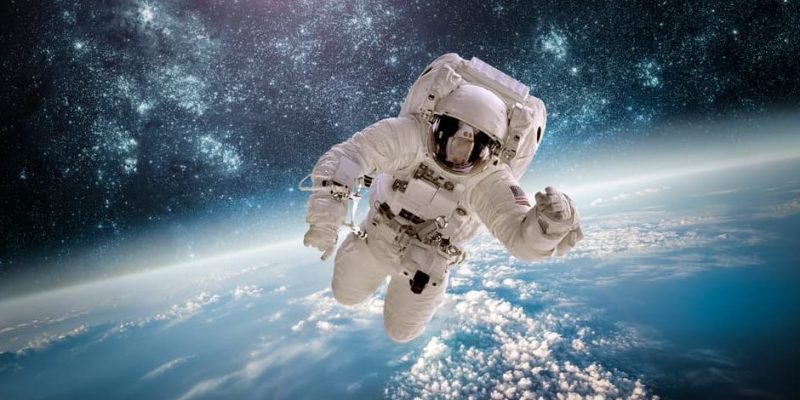 Weightlessness is the absence of gravitational pull.

Weightlessness is the state of a body that experiences the absence (real or apparent) of gravitational attraction on itself. This happens, for example, with astronauts in outer space.

Examples of the force of gravity

Some examples of the action of the force of gravity are: