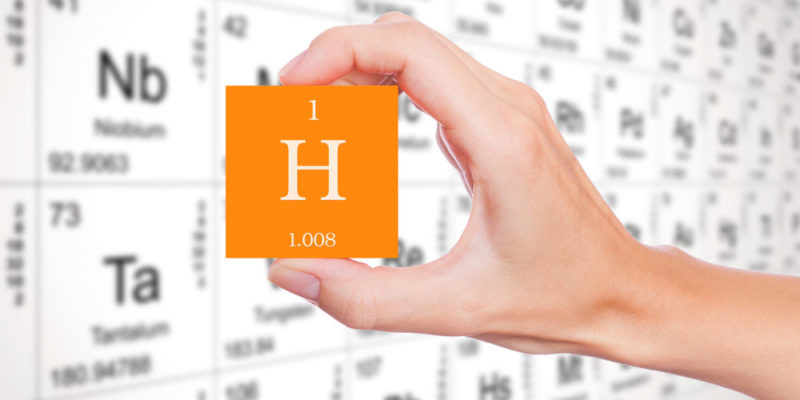 Uses and applications of hydrogen

We explain what hydrogen is and what its atomic and physical properties are. In addition, its general characteristics, uses and risks.

Hydrogen is the first element on the periodic table and the most abundant in the known universe : it constitutes more than three-quarters of all observable matter . It is a light element, with the simplest known atomic shape, and usually appears as a colorless, odorless and flammable diatomic gas (H 2 ).

Hydrogen was discovered by the British physicist and chemist Henry Cavendish in 1766 and forms most of the mass of stars in their early stages. Our Sun , in fact, is a huge hydrogen fusion bomb in space. According to experts, hydrogen would have been the first element to be constituted of all and is essential for the formation of water (H 2 O).

Today, hydrogen is produced industrially and used in numerous applications , from the refining of fossil fuels to welding and cryogenics. 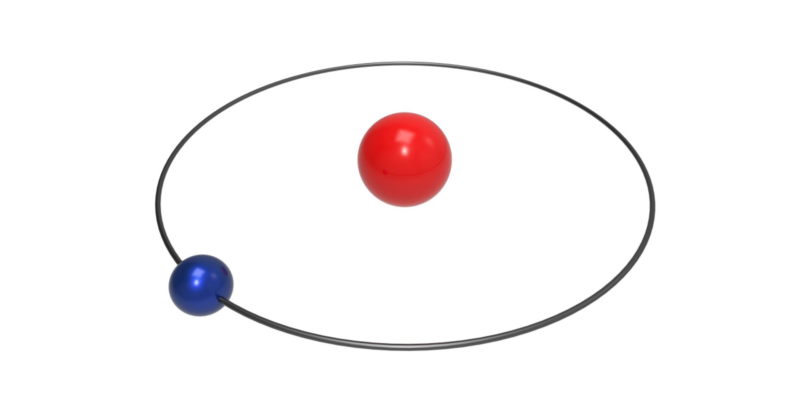 Hydrogen has a single electron in its outer shell. 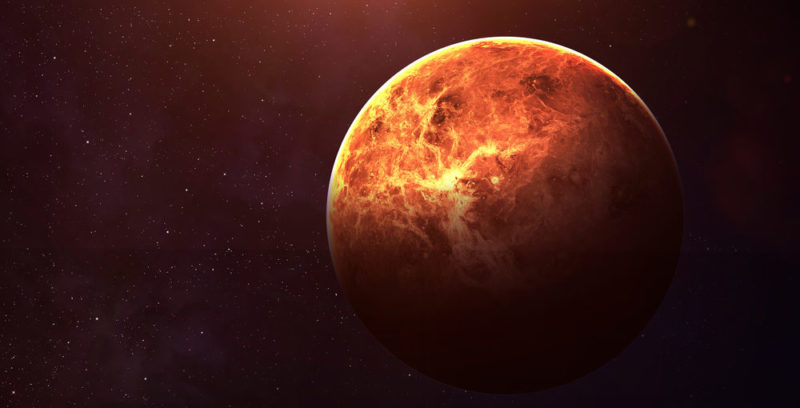 The atmosphere of Venus contains hydrogen chloride and hydrogen fluoride, among others.

Hydrogen makes up more than 70% of the visible matter in the universe, making it the most abundant element of all.

It can be found in the heart of young stars , in the atmosphere of large gaseous planets (such as Jupiter and Venus ), as traces on the Earth’s surface, and also as part of thousands of organic and inorganic compounds in nature. Many biological processes throw it out as a result.

Hydrogen has several isotopes (atoms of the same chemical element, but which have different amounts of neutrons):

Uses and applications of hydrogen 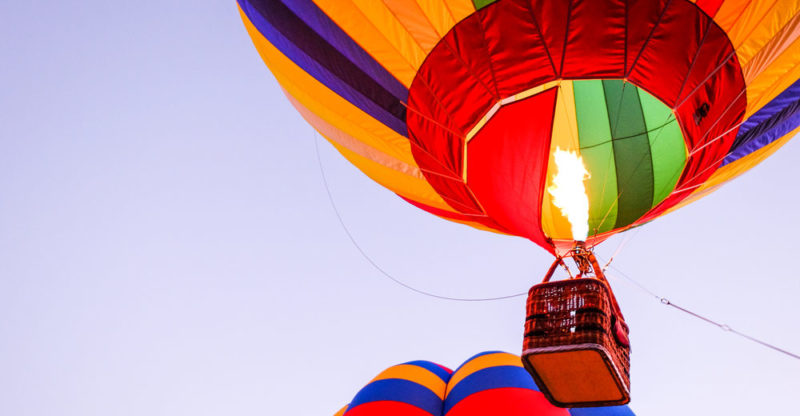 Hydrogen is used in transportation to lift hot air balloons.

This chemical element is part of a wide range of industries , both in applied chemistry (hydrocarbons, fertilizers, space fuels), physics (controlled fusion of hydrogen to generate electricity ), and in other areas such as pharmacology, transportation (balloons aerostats and zeppelins), and semiconductors.

Handling hydrogen in its pure state is extremely delicate , since its flammability represents a significant industrial risk, as well as its ability to mechanically asphyxiate by displacing oxygen from the air . Liquid hydrogen, a powerful cooler, can also destroy organic tissues.